SAD SAM: The only time Sam Allardyce could not save a sinking team.

By HenryOkoduwa2012 (self media writer) | 8 months ago 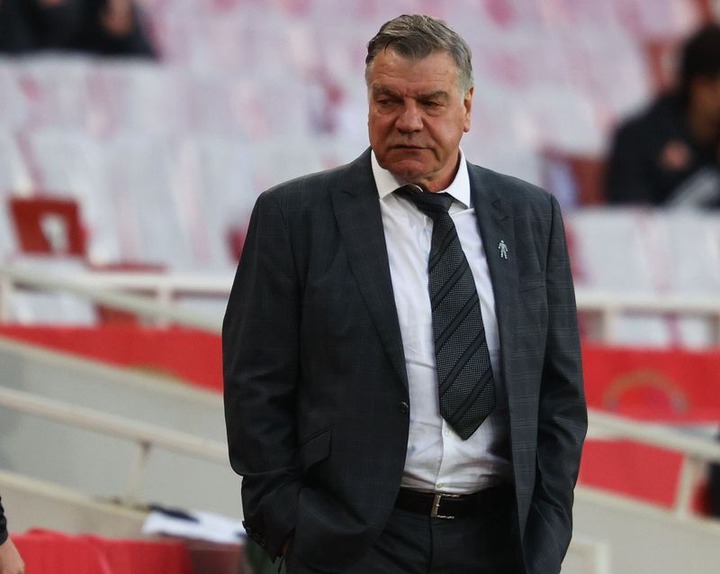 Before Sunday May 9 2021, Sam Allardyce could say with all confidence that he had never led a football club he managed in the English Premier League to relegation.

He was known as the 'escape specialist' as he consistently, over a chequered managerial career, saved the teams he handled from the drop to the lower rungs of the English game on a number of occasions.

When a team finds itself mired in the murky waters of relegation, the former England manager was the one who was always called upon to perform the magic that saw the teams retain their Premier League status even if by a skin of their teeth!

He had successfully saved clubs like Blackburn Rovers, Sunderland and Crystal Palace from the drop at different times in a career spanning over 500 games.

This was apart from the fact that he had led a virtually unknown Bolton Wanderers to prominence after helping them gain Premier League status in the early 2000s.

His ability to succeed with teams even on a shoe-string budget had also helped to cement his reputation as the quintessential manager of the modern game. 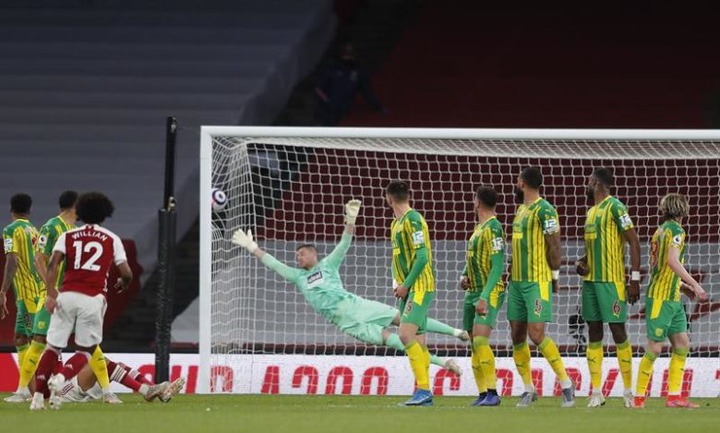 So, armed with such reputation as the Premier League's number one escape artist, he was the natural choice for the management to look to when they needed someone to orchestrate the survival of West Bromwich Albion at a time they looked down and out.

Former manager, Slaven Bilic didn't seem to be getting things right. So, he was fired to make way for 'Big Sam' to take over at the Hawthorns.

At the time he took the reins as manager, the Baggies were in 19th place.

But 22 games later and with just 4 wins, it dawned on everyone that, for the first time, Sam Allardyce would not be able to conjure his magic and steer the Baggies to safety as they ended up with a drop to the Championships where they came from last season. If the Baggies had pinned their survival hopes on a win over an equally disconsolate Arsenal in their league clash away at the Emirates Stadium on Sunday, they must have expected too much.

The Gunners, themselves victims of topsy-turvy form, had also desperately needed a win to at least mitigate the pain of their semi-finals, Europa League ouster in the hands of Villarreal on Thursday night.

It thus emerged that despite their gritty and determined play, they would surrender to 3 well taken strikes to the Gunners. The game which ended 3-1 also ended their journey in the English top flight. 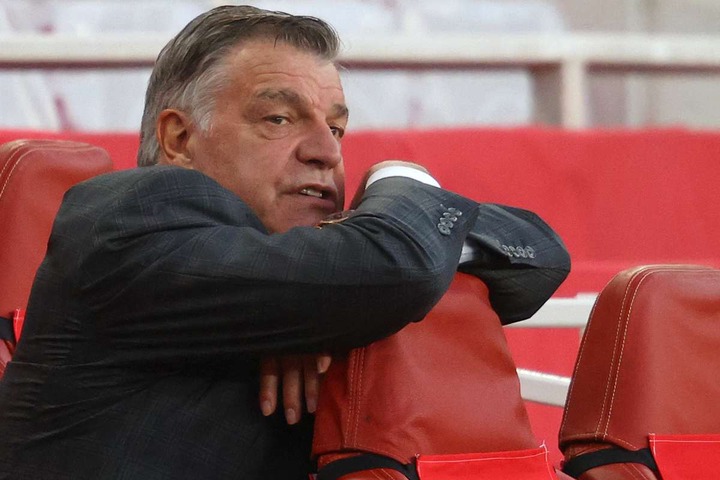 Sam Allardyce, 66, had hoped a stunning late strike by Matheus Pereira would spark a comeback that would probably delay or altogether stave off the drop but at the end, a Willian's stoppage time freekick goal had put paid to such fantasies.

West Bromwich Albion thus became the only club after Norwich City to be relegated from the Premier League on 5 different occasions.

As the drama of Willian's first Premier League goal and the celebrations unfolded, Allardyce sagged in his chair with a forlorn look, wondering what might have been.

For Big Sam who has coached 8 different teams in his over 20-year career, the day he led the Baggies to relegation will forever remain indelible.

After all, isn't it usually being said that there is always a first time? 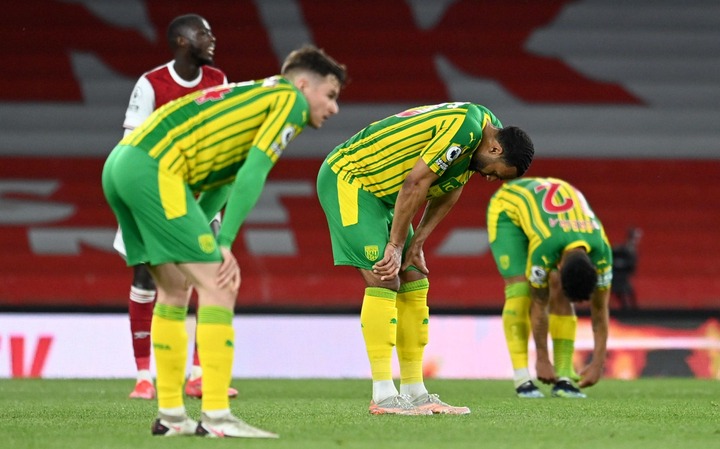