Romelu Lukaku Tops The List of Chelsea’s Most Expensive Signings

By DynamicSports (self media writer) | 4 months ago 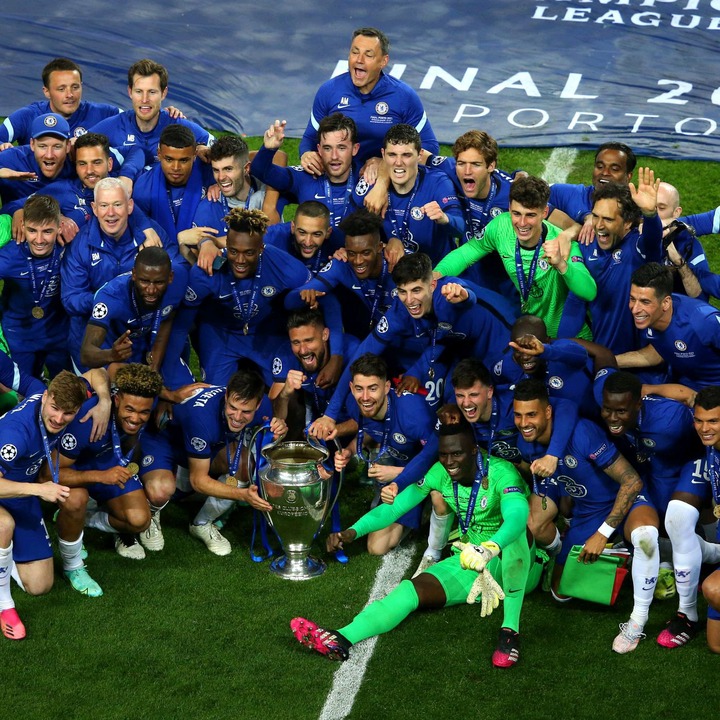 In the past decade, Chelsea has been a driving force in the transfer world. This has been made possible by the billions Roman Abramovic has invested in the club. This was most glaring in the summer of 2020 when Chelsea spent more than £200m at a time when other clubs in Europe were battling with the economic effect of Covid-19. The investment paid off as they won the UEFA Champions League last season. 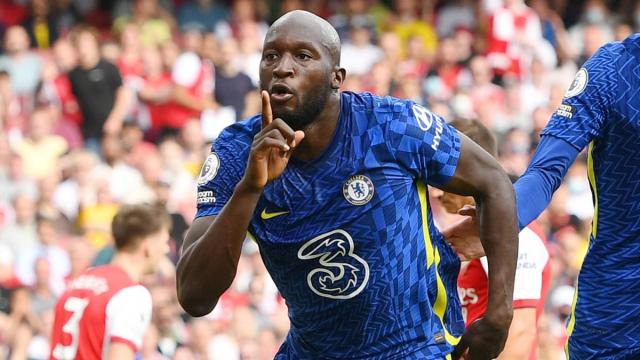 The Blues were at it again this summer as they shelled out €115m to sign Romelu Lukaku, a player formerly on their book, from Inter Milan. The Belgian became the London side's most expensive signing in history. The fee paid for him exceeded the €80m which was paid to Bayern Leverkusen for the signature of Kai Havertz in the summer of 2020 and Atletic Bilbao for the signature of Kepa Arrizabalaga in 2018. 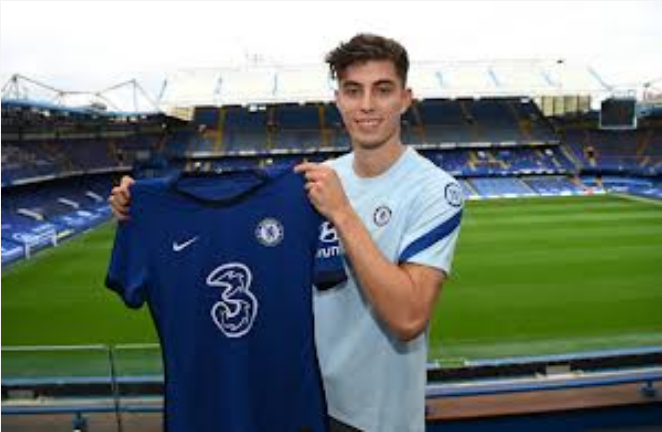 Kepa and Havertz are followed by Alvaro Morata who was signed from Real Madrid for €66m in 2017. Christian Pulisic was signed for €64m from Borussia Dortmund in 2018. The American is the fifth most expensive purchase in Chelsea's history. 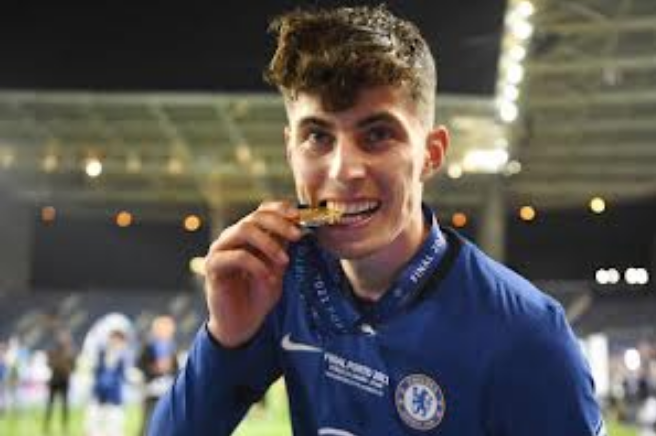 Next on the list is Fernando Torres, who was signed from Liverpool for €58.5m in 2010. The Spaniard was viewed by many as a flop but he scored one of the most important goals in Chelsea's history against Barcelona to help them win their first Champions League trophy.

Jorginho was signed from Napoli in 2018 for €57m. The Italian has been impressive in the past year and he is one of the favourites for the Ballon d'Or award. He is seventh on the list. Timo Werner is the eighth most expensive purchase in Chelsea's history. He was signed by the two-time Champions League winners in 2020 from RB Liepzig for €53m. 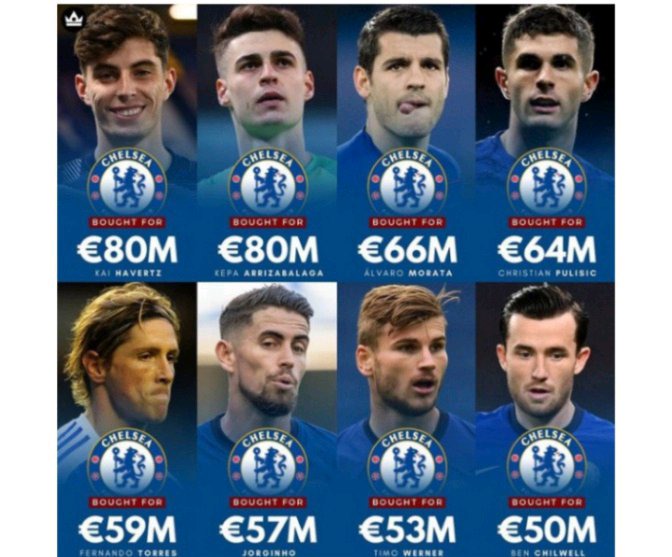 Former Leicester City left-back Ben Chilwell was signed in 2020 for €50.2m. He was a pivotal member of the Chelsea squad that won the Champions League title last season. Mateo Kovacic rounds up the top 10. He was signed from Real Madrid after an impressive season on loan with the London club. He was bought for €45m in 2019.