MAR 7-4 UNI:Didier Drogba scoring a hattrick at the age of 43 truly shows that Chelsea made a player

By Swatman (self media writer) | 1 day ago 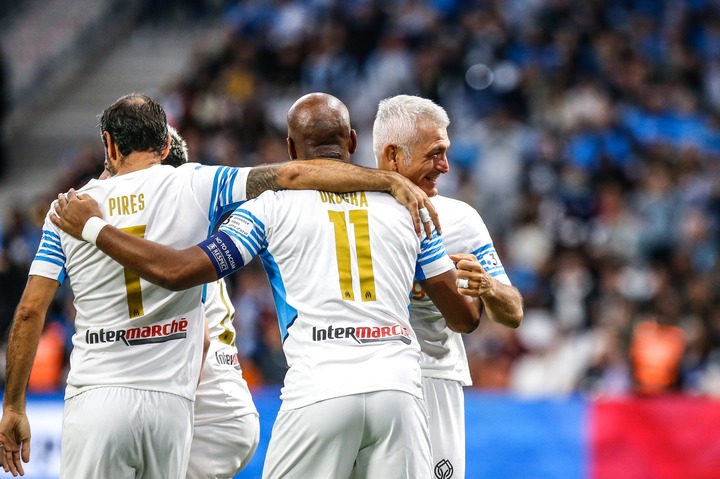 However, Chelsea legend Didier Drogba was so exceptional in the game. He scored a hattrick for his team and his special qualities weakened the opponents. Didier Drogba is one of the most complete strikers in the whole world. During his time, many defenders found it difficult to withstand his strenght and pace.

Didier Drogba was already a good player before Chelsea signed him but there is no debate when if i say that Chelsea made him what he is.

This striker became so famous because of his achievements in Stamford bridge. One of his best achievements was winning the 2012 UEFA champions league.

In 2012,the whole world saw a different type of Didier Drogba. He scored important goals for the club and that helped Chelsea to reach a milestone. 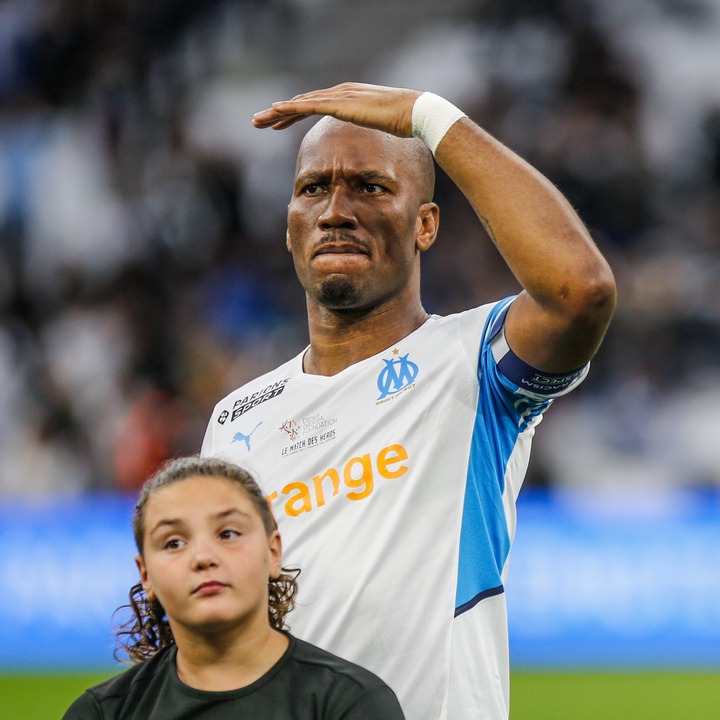 For a striker like Didier Drogba to score a hattrick at the age of 43, really shows that Chelsea really made a great player. 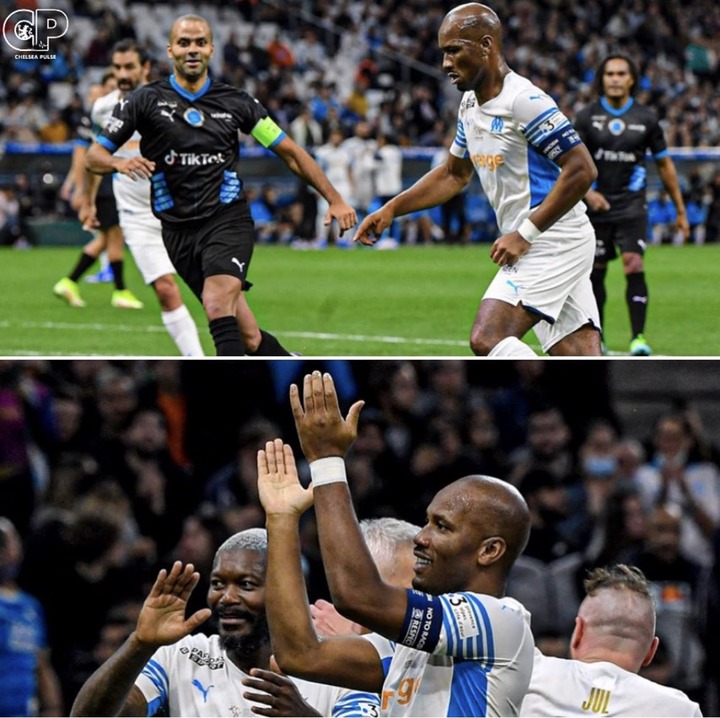 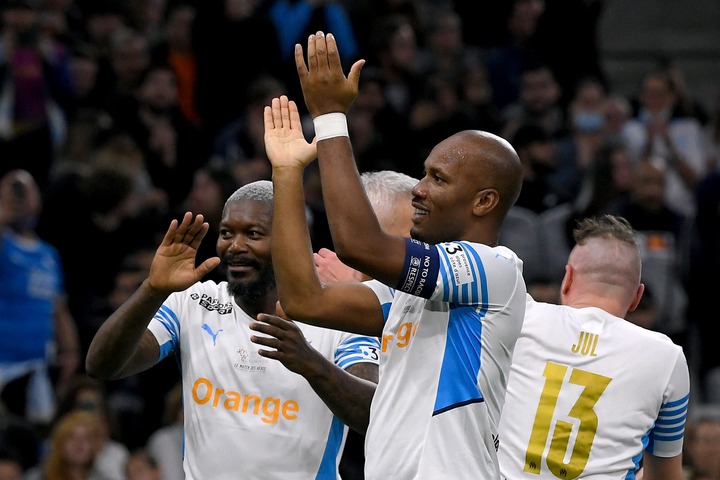 5 Ways You Can Increase the Love and Intimacy in Your Marriage or Romantic Relationship.

Case of Botulism, should I give my Infant Honey?