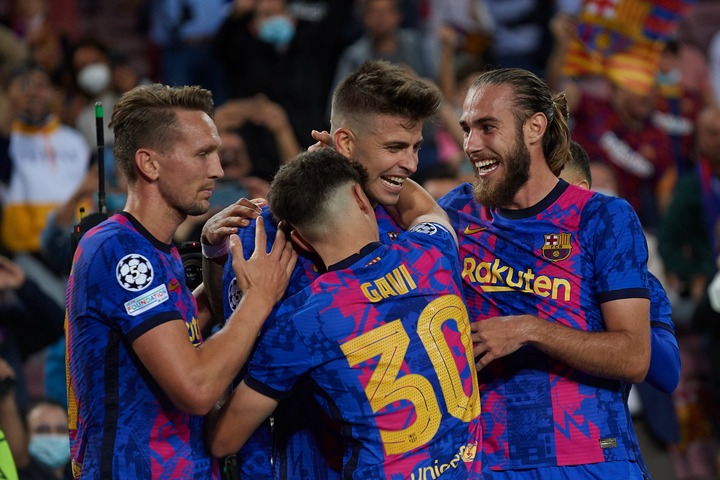 Spain national team star Gerard Pique has set a new record, after netting a goal in their 1-0 home victory over Dynamo Kyiv football club of Ukraine on Wednesday evening, in the Matchday 3 of the UEFA Champions League at Camp Nou Stadium. 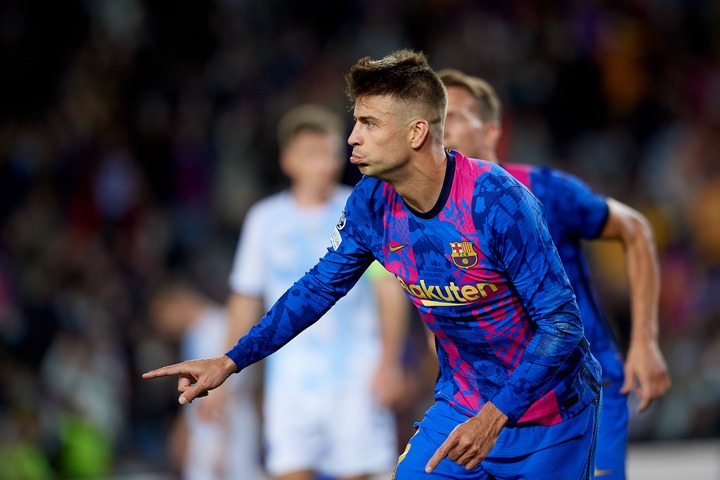 The former Manchester United football club star was given another starting role by coach Ronald Koeman, following his outstanding performance for the club in their previous matches, and he was able to play an important role in their remarkable home victory.

Gerard Pique started in his team's defence line alongside Oscar Mingueza, Clement Lenglet and Jordi Alba and they were all fantastic for the home team in the entertaining encounter. 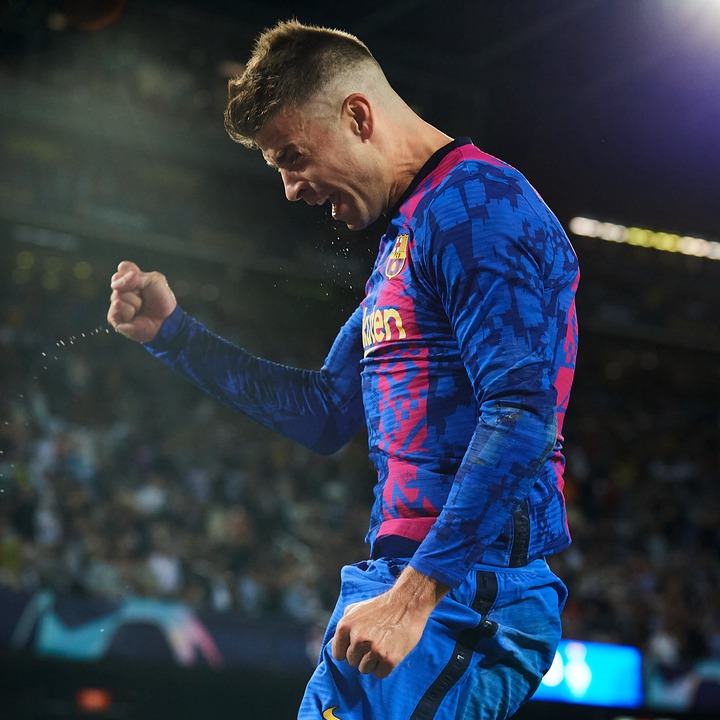 Barcelona football club have not been at their best since the beginning of the season, and they've lost their first two matches in the UEFA Champions League, before they secured their first victory over Dynamo Kyiv football club on Wednesday night.

Gerard Pique opened scoring for the home team in the 36th minutes after receiving an assist from Jordi Alba to end the match 1-0. 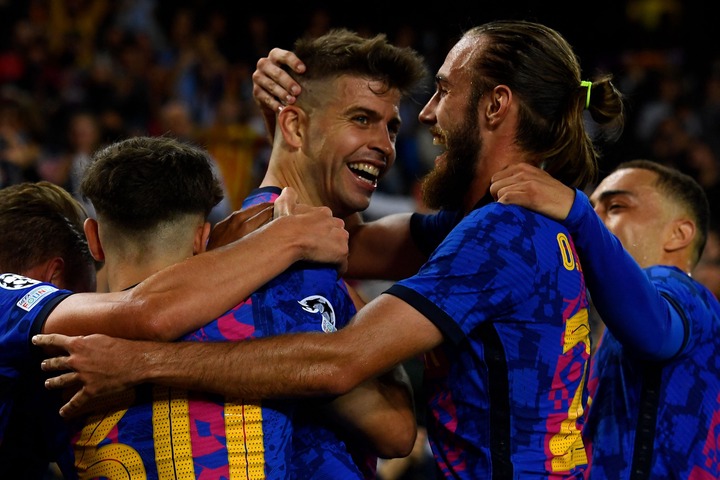 With Gerard Pique's first half goal, it means he has scored the total number of 16 goals in the UEFA Champions League, and he has also become Barcelona oldest scorer in the competition. 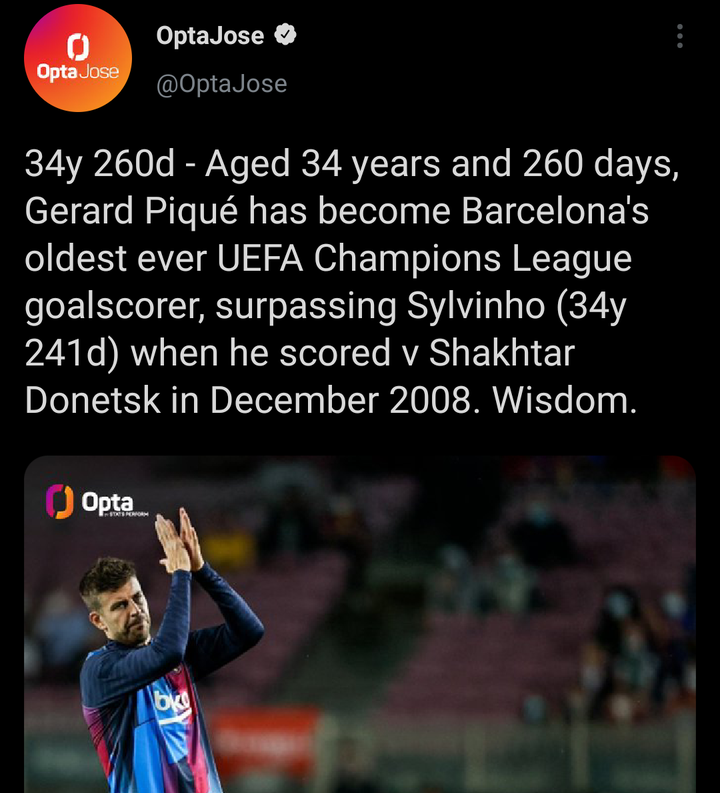 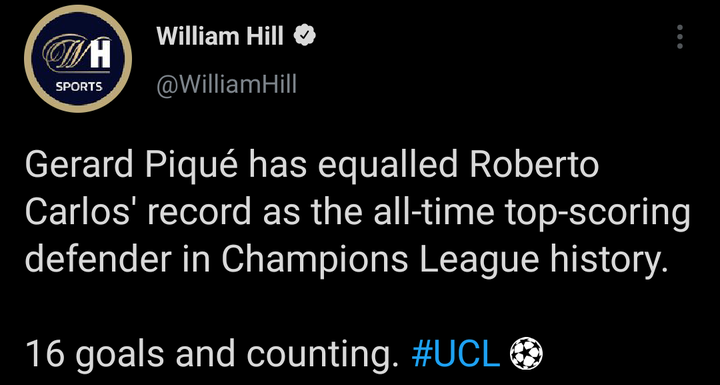 Most goals scored by defenders in UEFA Champions League history: 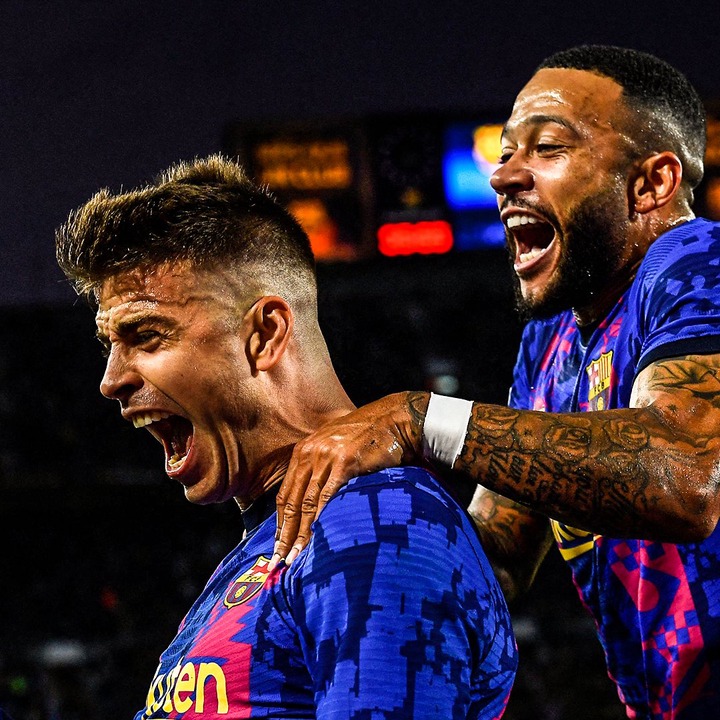 The Spaniard will now be looking forward to continuing his impressive form for Barcelona football club when they play their next game against Real Madrid football club this weekend.

The victory over Dynamo Kyiv football club has now taken Barcelona FC to the 3rd spot of their group table with 3 points from 3 matches played.