Matchday 3 of the UEFA Europa League took centre stage across Europe. With much expectations, the big boys didn't really disappoint their fans as they all made something out of the night. 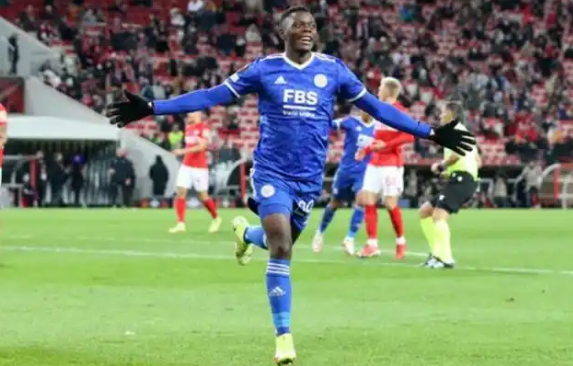 Sobolev had open scoring in the 11th minute but just before the halftime whistle went Derek levelled on the Stroke of the interval with Iheanacho's assistance, to prepare the English side for an historical night. Spartak's Larsson scored an early 2nd half goal but Derek replied 4 minutes later, he scored Leicester's 3rd and 4th goal of the night in the 54th and 78th minute to make it 2-4 but another Sobolev goal made it a matured 3-4 score line as Iheanacho's Club smiled to England with 3 Points. 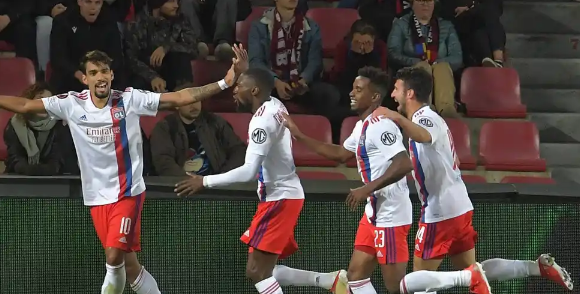 Lyon also replicated Leicester City's scoreline against Sparta Prague in Czech. Two early goals by Haraslin put Sparta ahead but just 3 minutes to go on a recess, Ekambi's goal made it 2-1 for the visitors. Aouar quick second half goal levelled for Lyon only for Tolentino to make it 2-3 in the 67th minute to shoot Lyon ahead. Even though, Gusto was red carded in the 74th minute, the French Ligue 1 side still scored their 4th goal in the 88th minute through Ekambi but krejer's Stoppage time goal made it 3-4 as the French visitors coast home with a deserved victory. 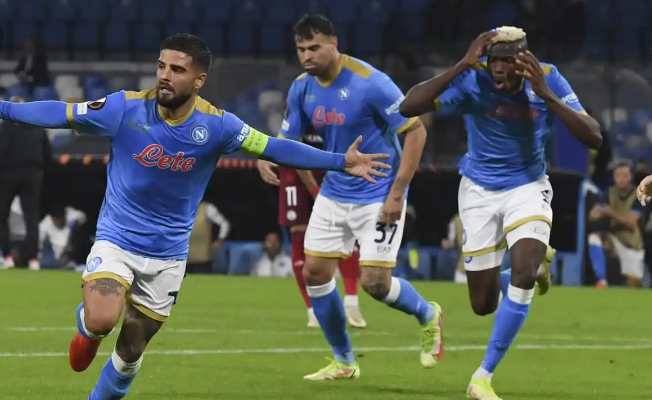 Nigerian Striker, Osimhen and his Italian Team mate Insigne continue with their fine form on Matchday 3. Although, the game was hot at first due to Legia Warsaw's tactical plan for the game but the goal jinx was broken by Insigne in the 76th Minute, followed by Osimhen's 80th minute goal and Politano's stoppage time goal. Napoli beat their visitors 3-0 after a change in tactics and technique approach. 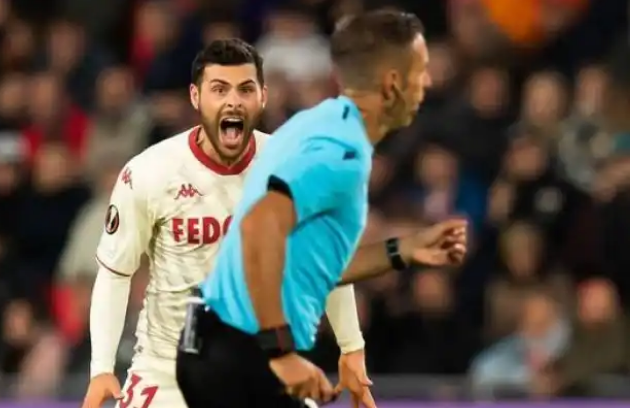 French Ligue 1 side, Monaco also got an away goal in Netherlands. Boadu's 19th minute goal that was cancelled by PSV's Gakpo's 59th minute Strike was forgotten after Diop's late Winner for Monaco on away soil. 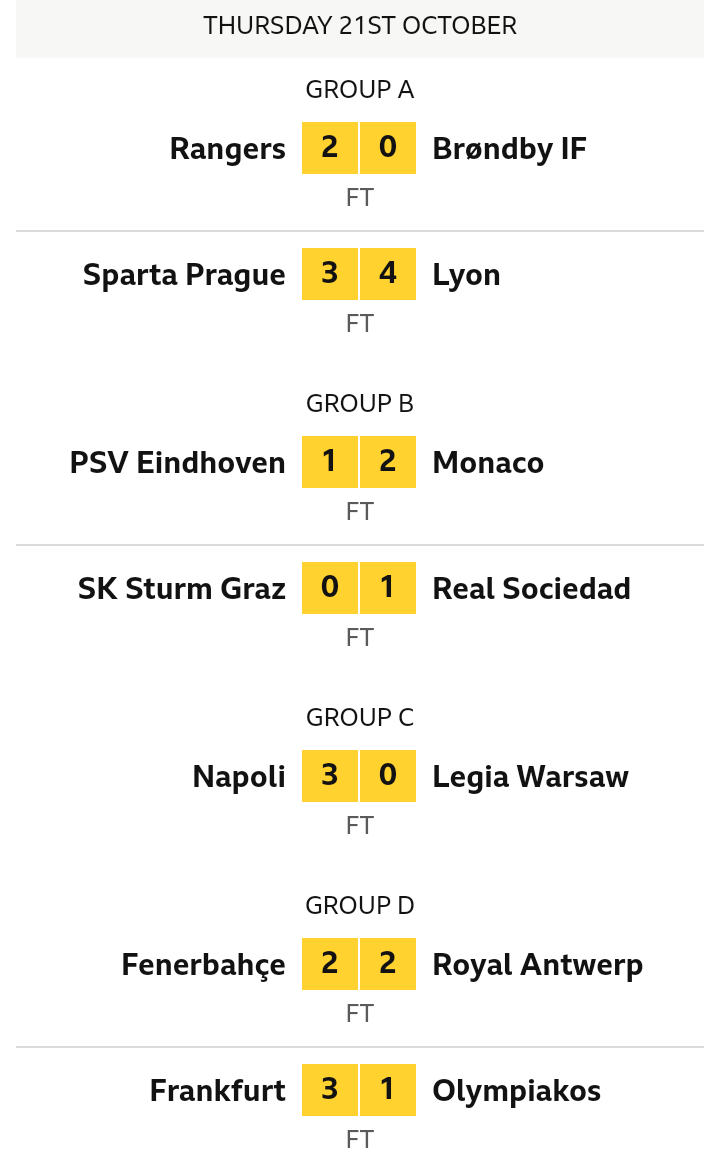 Lyon's away win at Prague secured a leading role for them on Group A log after beating Rangers and Brondby, on day 1 and 2 with 9 points. Steven Gerrard's Rangers 2-0 win over Brondby in Scotland gave them their first Points in Europe this season, they are 3rd with 3 Points. 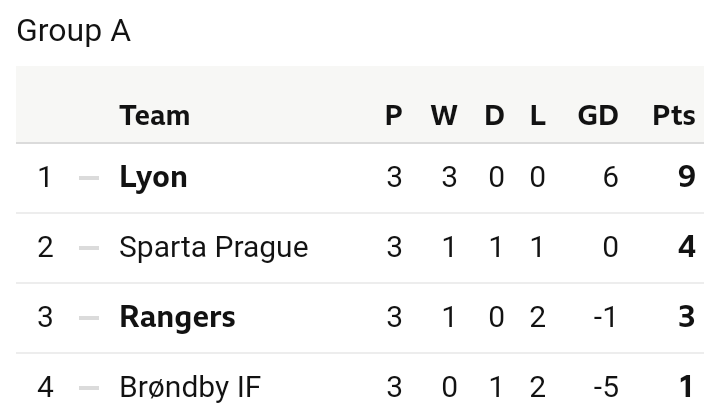 Monaco's struggle paid off on day 3 as the French side jumped to the first spot on group B table after their away win in Netherlands. Spain's Sociedad beat Sturmz Graz 0-1 to keep their hope of qualifications alive as they appear 3rd on the log. 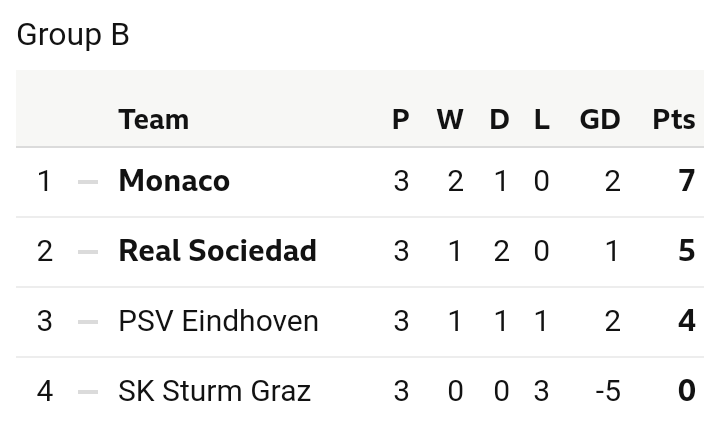 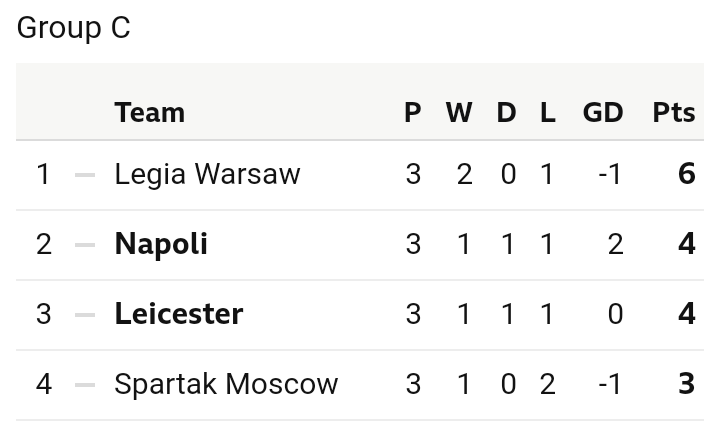 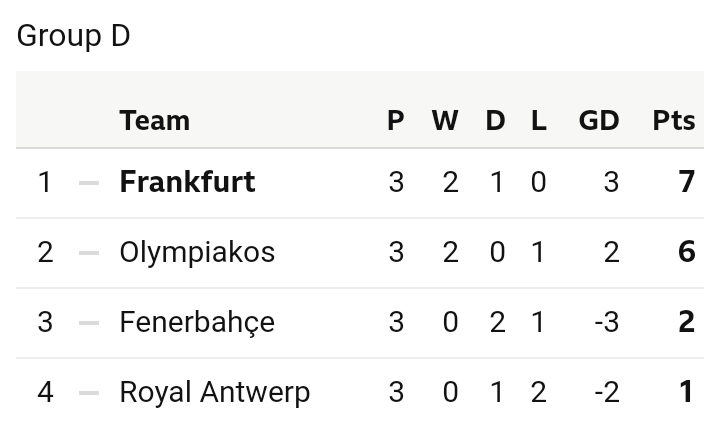 Despite their convincing win, Napoli and Leicester City are both on 2nd and 3rd spot on Group C Table with 4 Points each, but separated by goals margin. Legia Warsaw are still leader even after the heavy loss to Napoli, they previously beat both Spartak and Leicester City. Germany's Frankfurt top group D with 7 Points Following their 2-2 home draw with Royal Antwerp of Belgium. 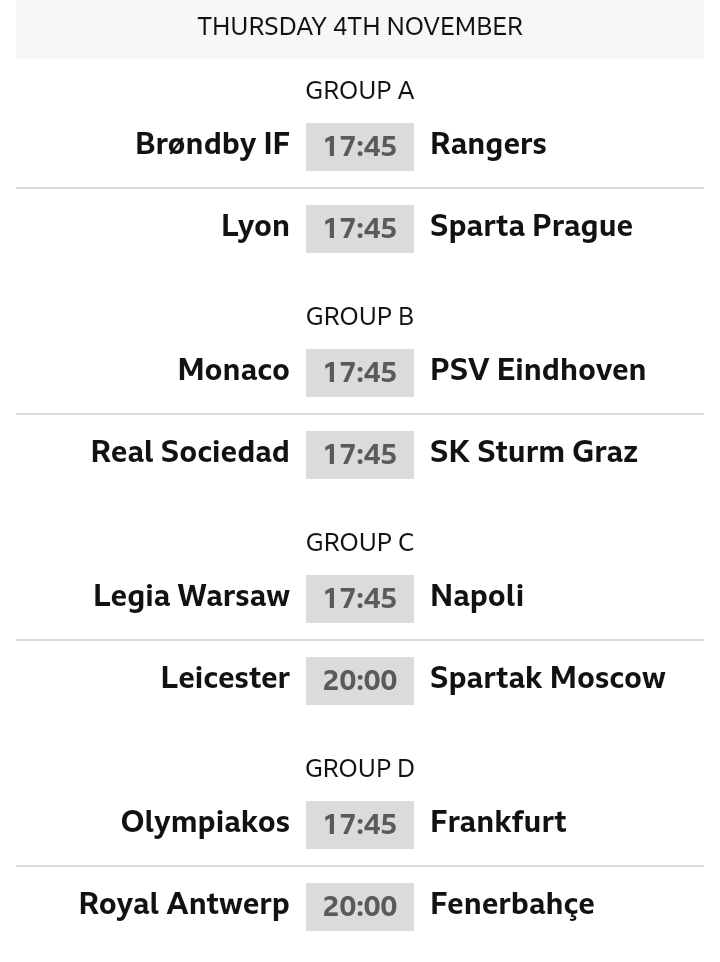 Derek became the 2nd Leicester City's Player to score 4 goals in a single match after Hines in November, 1958 against Aston Villa. What Will happen on Matchday 4 when Leicester City welcome Spartak Moscow to the king Power stadium and will Osimhen continue with his fine form when Napoli travel to Warsaw to face Legia? Fingers are crossed as the big boys keep the push alive. Follow for more stories.