Since taking over from Jose Mourinho in December 2018, Ole Gunnar Solskjaer is yet to prove that he is the right man to lead Manchester United following series of disappointing results. The under fire Norwegian is still without any silverware to show for his time so far at Old Trafford despite the abundance of talents at his disposal. While many cannot seem to comprehend Manchester United's procrastination in dismissing the 48 year old, would it be right for him to turn in his resignation seeing that the job is beyond what he can handle?. 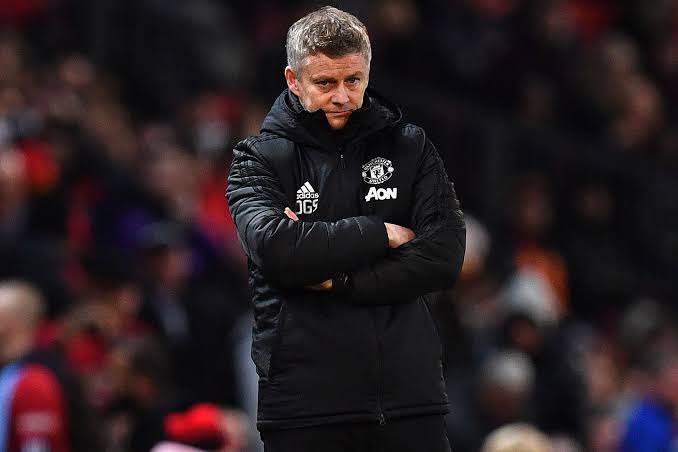 Needful to say that the more Ole Gunnar Solskjaer continues at the club with his unproductive tactics, the harder it will become for United to salvage anything meaningful this season. As a manager who once played and contributed to the club's success in the past, his sole desire would be to see them thrive, but since that's not happening under him, he should be kind enough to make room for someone else who can. However, while it is unclear why the Red Devils are still keeping Solskjaer, the Norwegian can save the club more heartaches by turning in his resignation considering the present state of things. 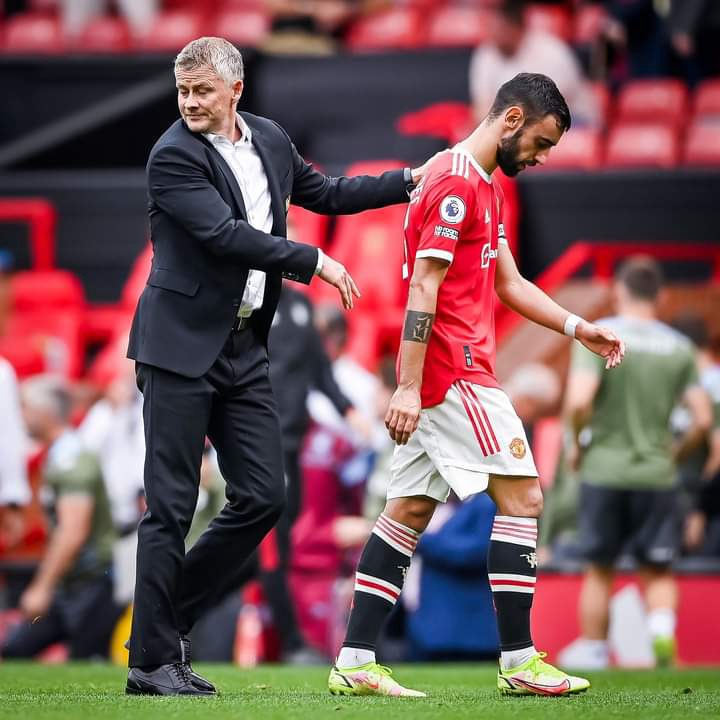 Moreso, he won't be the first manager to resign in football, Pep Guardiola did it at Barcelona in 2012 after the club failed to win either La Liga or the Champions league. Zinedine Zidane twice left Real Madrid upon realizing that things could get difficult for him in the near future. Like the aforementioned tacticians, Solskjaer could do the same and save Manchester United the trouble of having to be subdued and beaten by weaker teams. 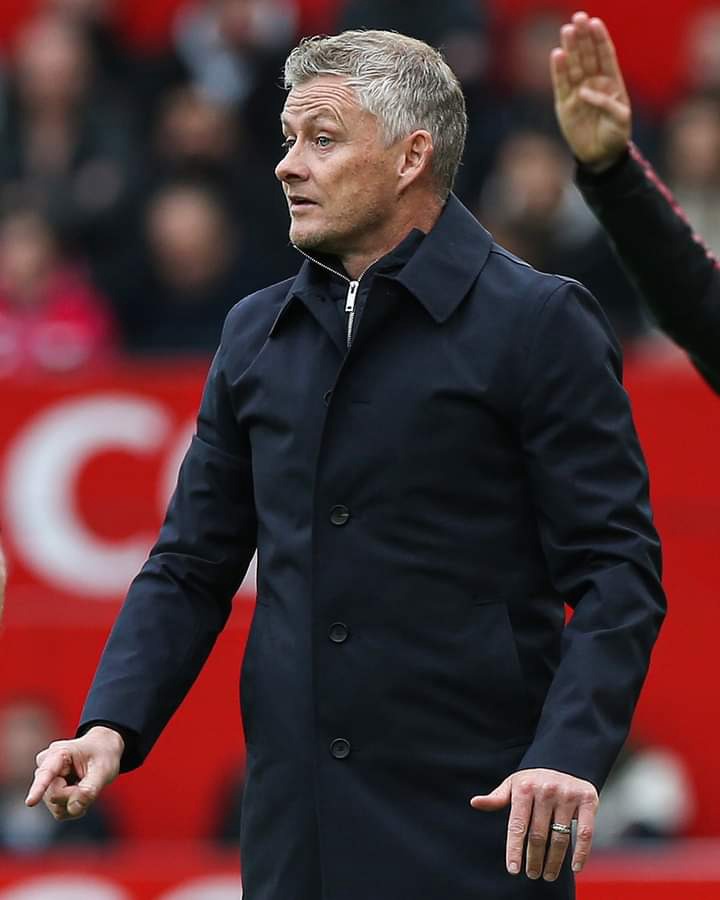 Whether through sacking or resignation, the truth remains, the Norwegian is not the right manager to lead Manchester United and three unproductive years has provided enough evidence to prove this fact.