Why Onuachu and these 2 Nigerian Strikers are still doubted, despite having a Good Season in Belgium

By Pfutbal (self media writer) | 6 months ago

Attackers with Nigerian roots made a big impression in the Belgian League last season. 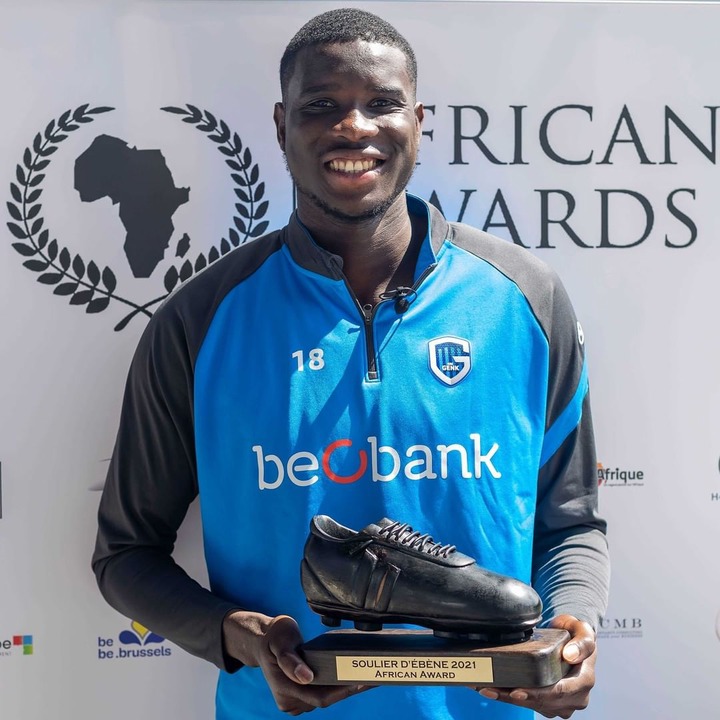 Paul Onuachu won the Golden Boot and the Ebony Award after a stunning campaign, while Ike Ugbo had a beautiful season with Cercle Brugge - having scored 17 goals in all competitions. 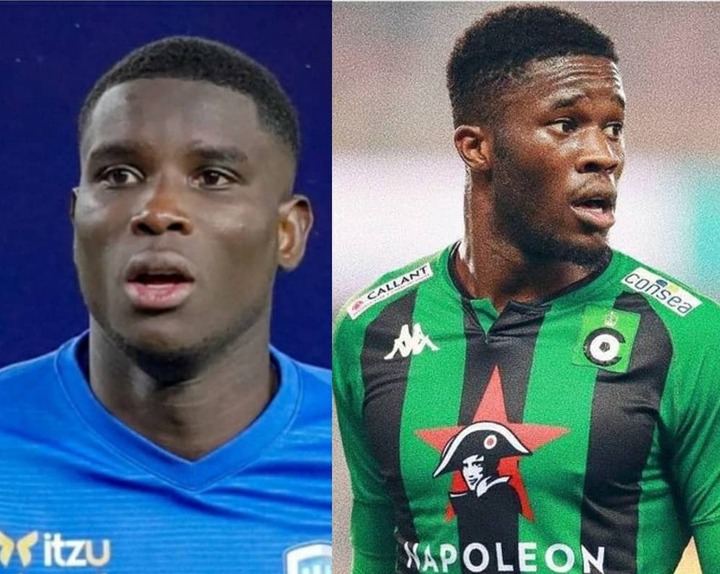 For Lukas Nmecha, he notched 21 goals in all competitions for Anderlecht - a brilliant record that has convinced German club Wolfsburg to pay Manchester City €13m for his services. 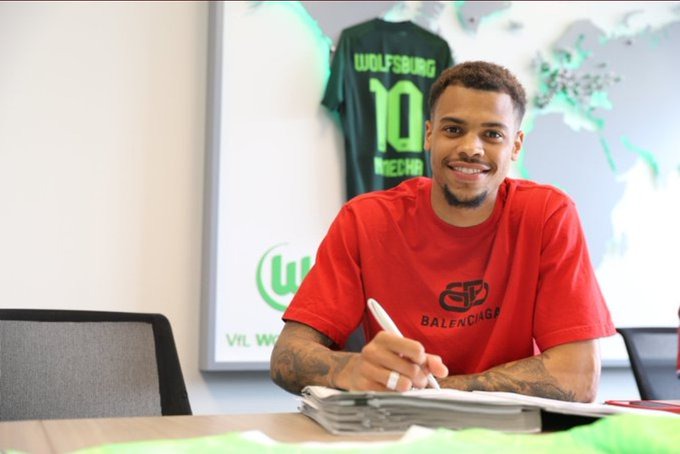 In this article, we would briefly look at why there are still doubts about these three attackers.

Nmecha established himself as an effective attacker in the Belgian League last season but still needs to convince doubters that he's good enough to play in the top five leagues (France, England, Germany, Italy, and Spain)

The 22-year-old struggled to get goals in his previous loan spell at Wolfsburg and also failed to score in 11 league games for Middlesbrough. 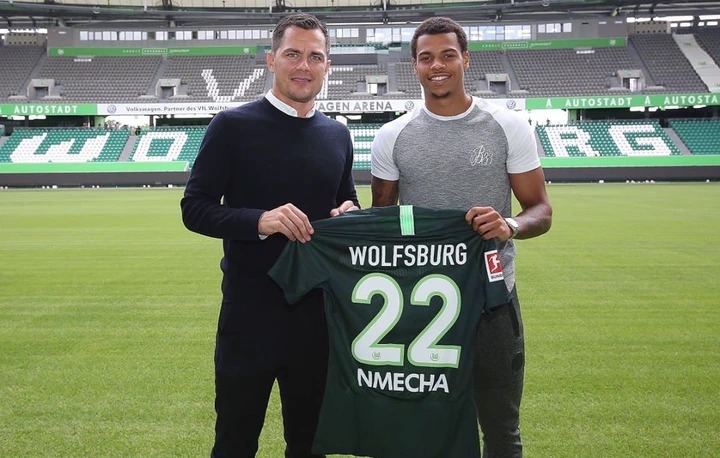 These stats don't bode well for the attacker, who is seen by some as a one-season wonder.

However, the 22-year-old has failed to break into the Chelsea first-team after several years at the club.

The Chelsea graduate has spent time on loan at five different clubs (Barnsley, Cercle Brugge, Roda JC, and Scunthorpe United) in the last four years and is set to be sold to Genk for less than £10m this summer. 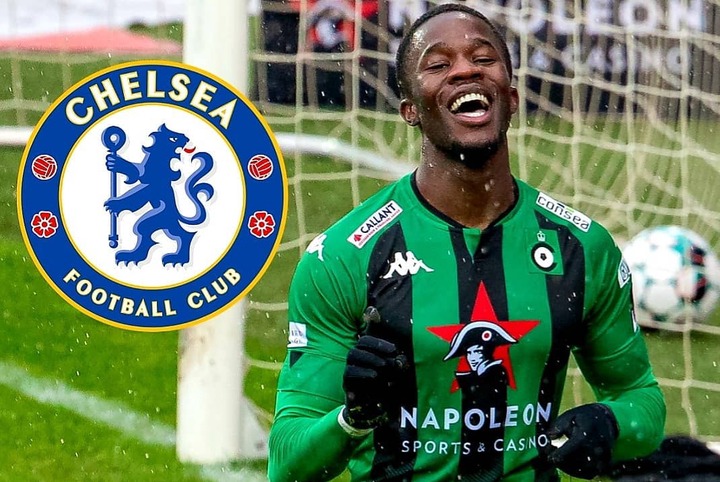 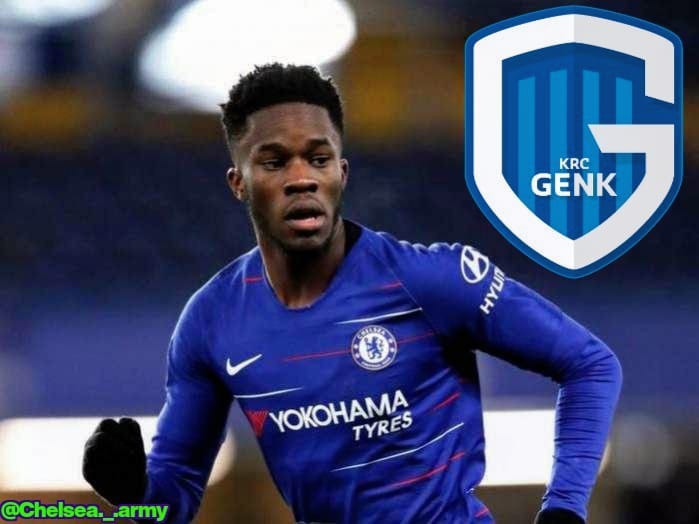 Quick stat: Despite an impressive record for the Chelsea youth team, Ugbo is yet to make a first-team appearance.

The 27-year-old attacker is on his way out of Belgium, but there are still doubts about his consistency - considering last season was the first time he will be scoring more than 20 league goals in a season.

Another argument against the towering attacker is that he has only played in the Danish and Belgian leagues. 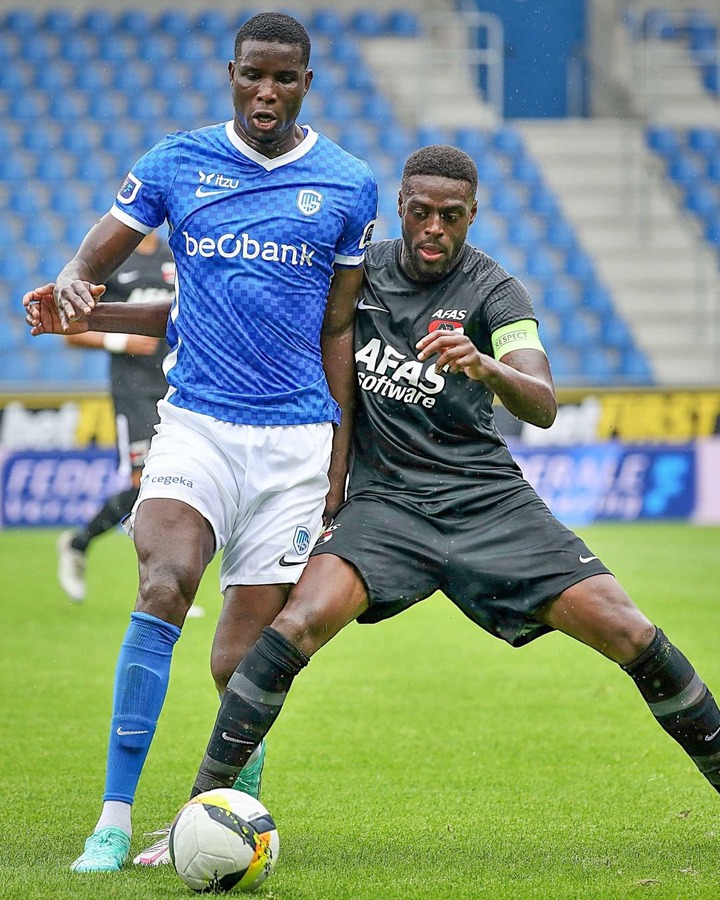 Bottom line: The three attackers have been brilliant in Belgium, but there would still be doubts about them until they replicate their form for a top club in the top five leagues or the UEFA Champions League. 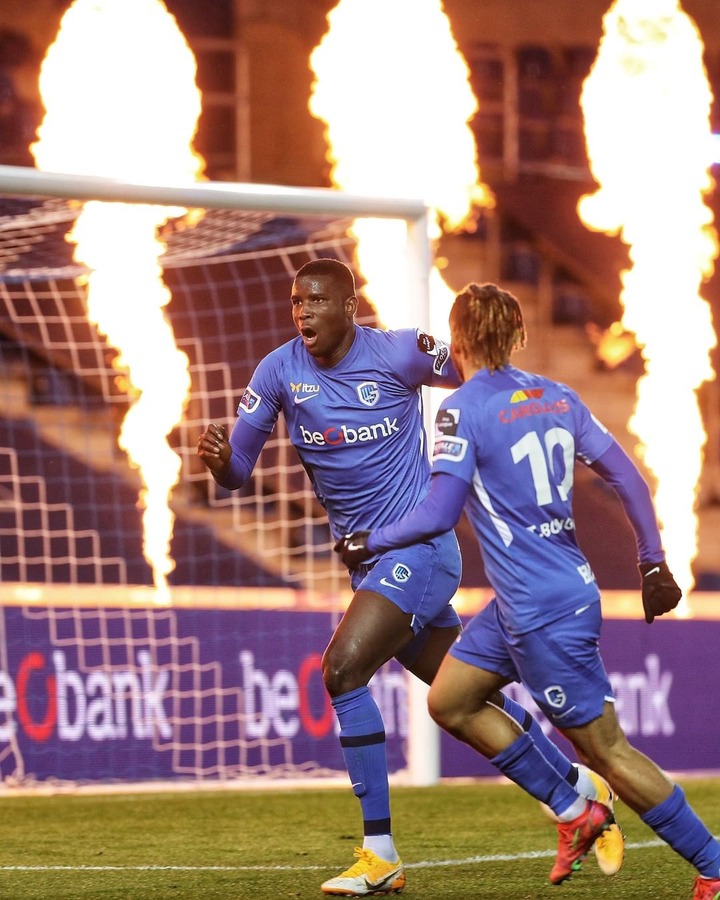