So many football stars wish to play for one of the biggest of the biggest football clubs in the whole world. This is why players do their best in order to secure a transfer to big clubs like Barcelona and Chelsea. However, there are a few players who have failed their transfer medical over the past twenty years. Let us look back at some of them. 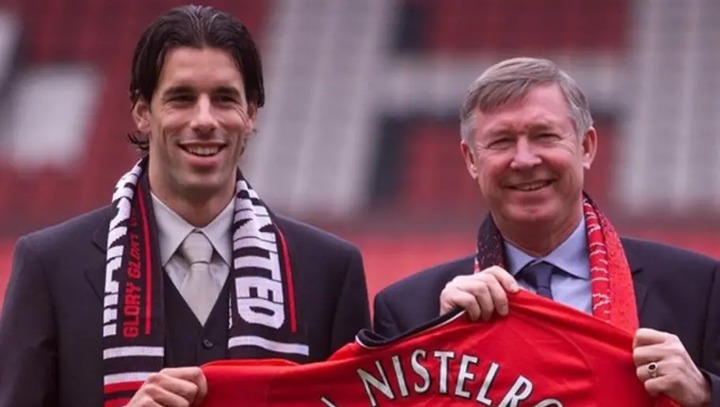 The former West Ham United striker was poised to sign for Chelsea during the European transfer window of 2009. However, he failed his medical at Stamford Bridge that year. 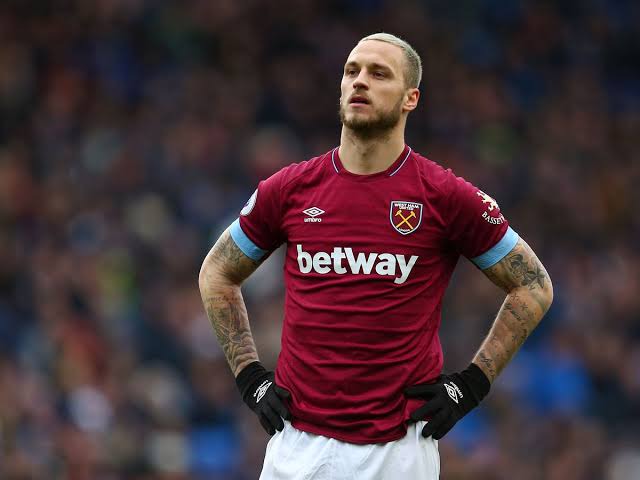 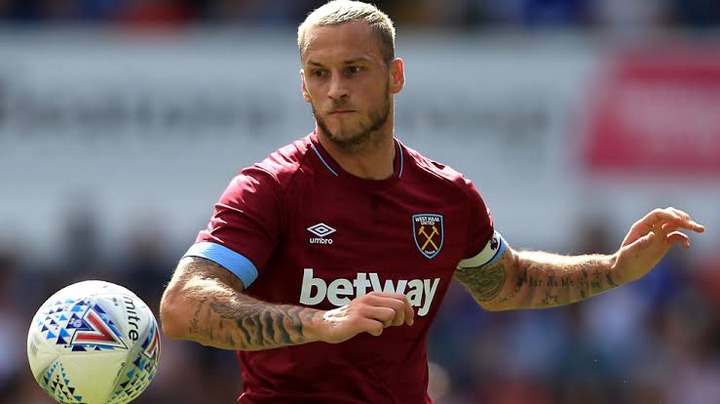 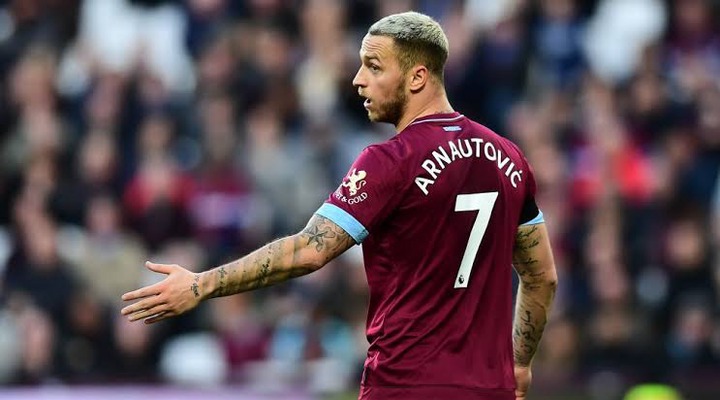 He used to be a very prolific striker when he played in the English Premier League. This is why Liverpool decided to sign him a few years ago. However, it should be said that the French star failed his medical at Liverpool. 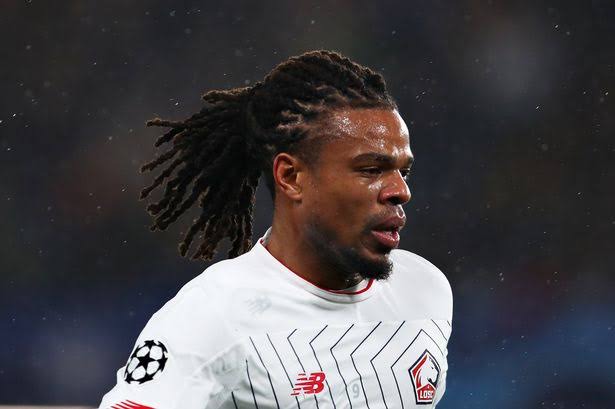 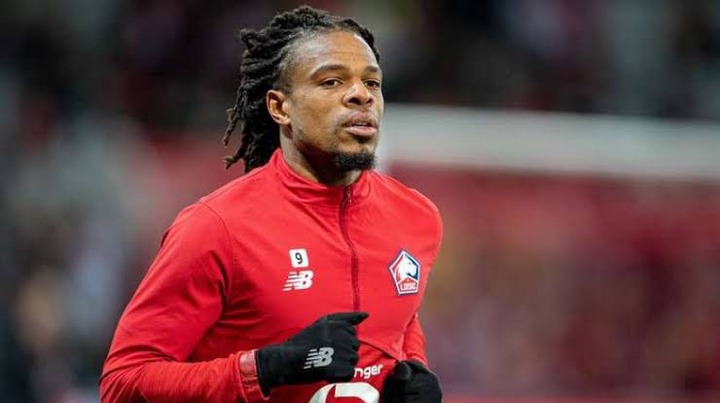 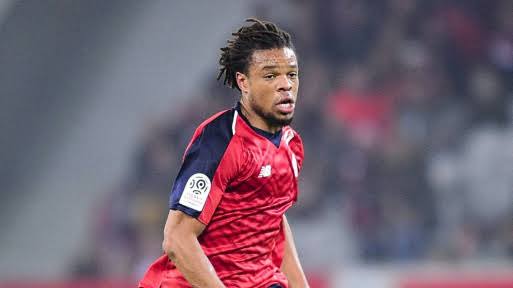 He is regarded as one of the most respected football players in Africa. This is due to the fact that he scored so many goals during his time in the English Premier League. However, the former Chelsea striker failed a medical in 2011. 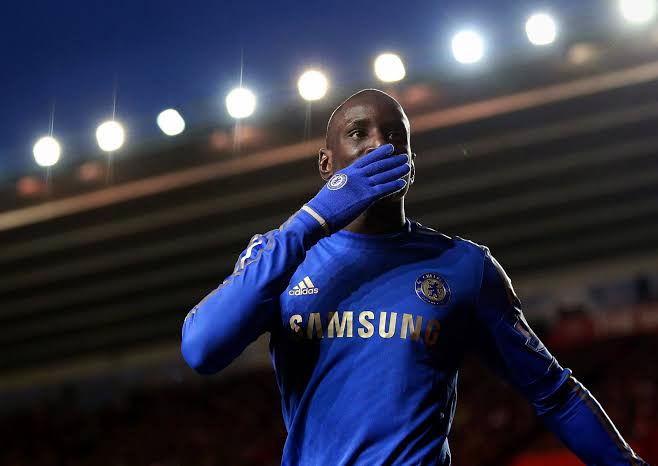 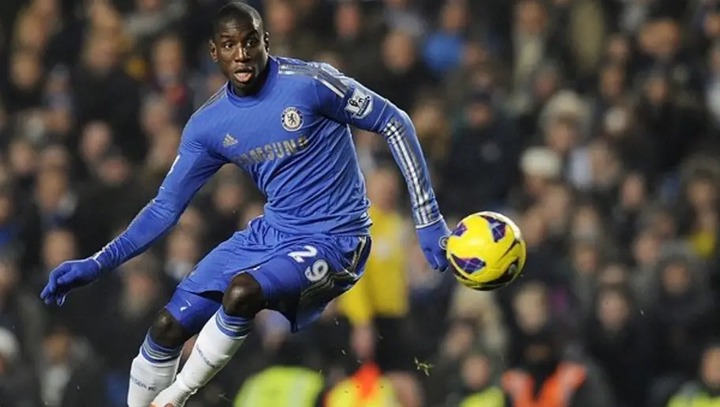 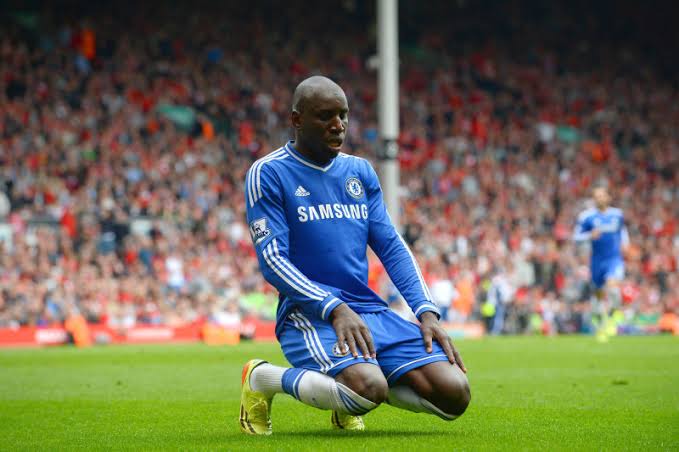 The former Dutch striker played for so many top clubs in Europe. He even represented Real Madrid in the Spanish domestic league. However, he once failed a medical at Manchester United. Fortunately for him, he was able to secure his transfer to Man United one year later. 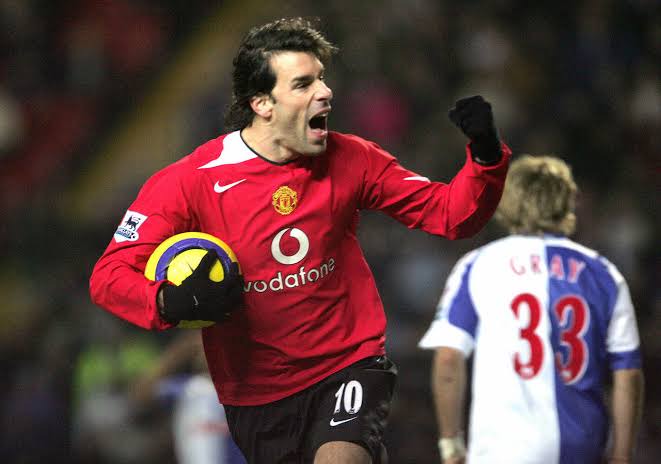 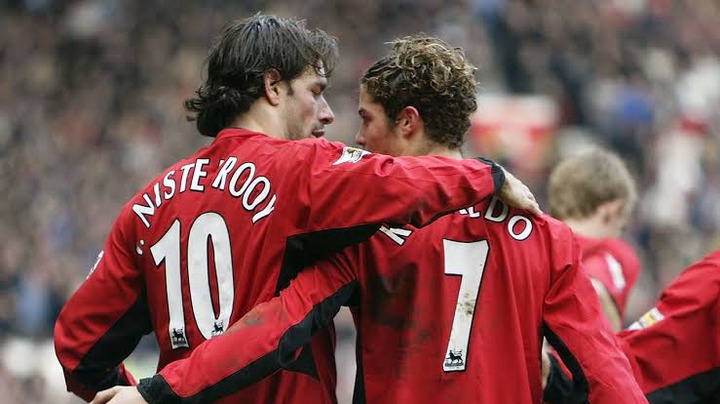 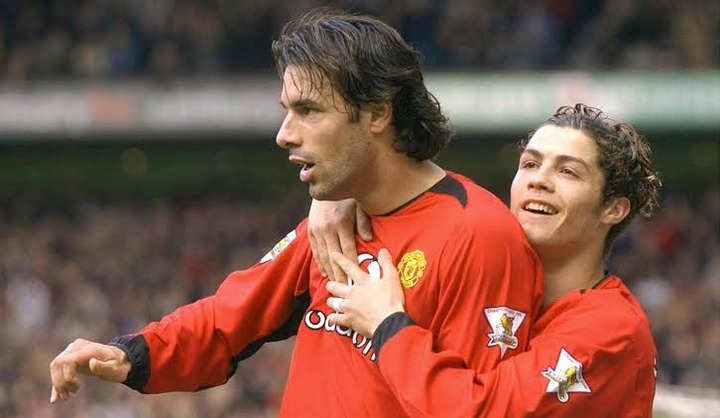