Meet Lukas & Felix, The Talented Brothers Who Are Eligible To Play For Nigeria, England And Germany

By Hattitude (self media writer) | 22 days ago 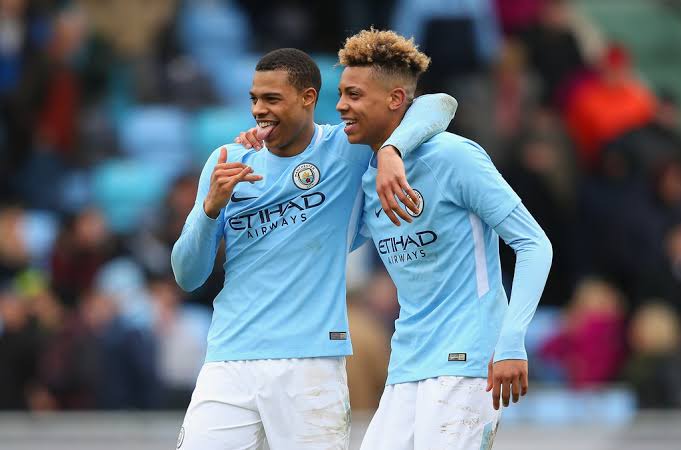 Lukas and Felix Nmecha are talented Nigerian footballers tipped by football experts to become superstars in the next few years.

The Nmecha brother are born in Germany to a Nigerian father and a German mother, but they were raised in England, which automatically means, they are eligible to represent any of the three nations at International level.

Lukas Nmecha who is the older of the two was born on 14th December 1998, and he started his career with current English Champions Manchester City. 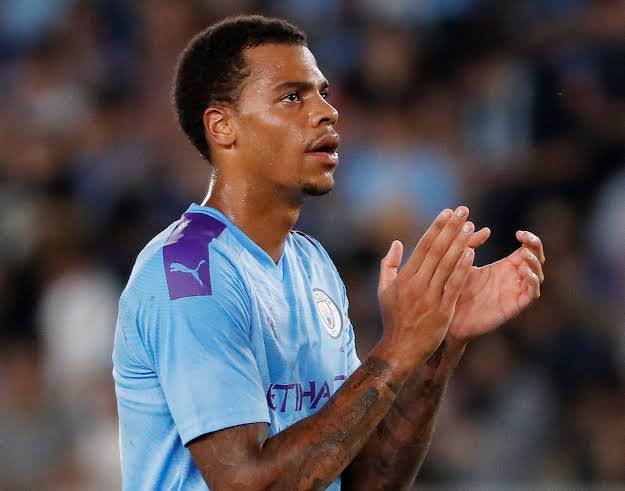 Felix is two years younger than Lukas, and he also started his career with Manchester City, but never made it to the first team. 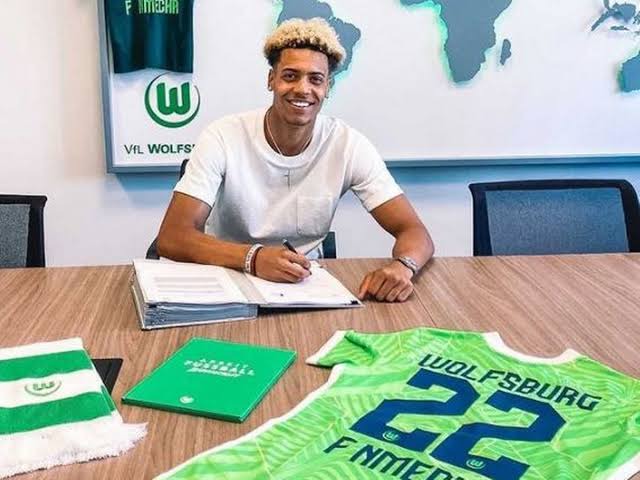 After facing to established themselves in England, Lukas and Felix returned to Germany and later signed Bundesliga side VFL Wolfsburg in 2019.

While Felix is still finding his feat in the U23 set up, Lukas is already making waves with the senior team. 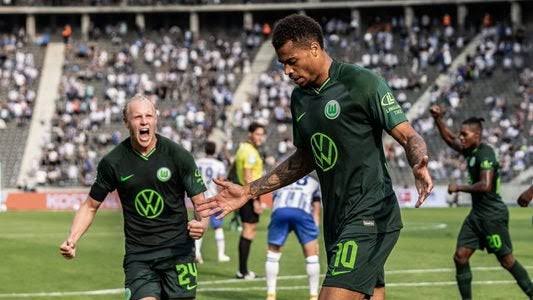 Lukas scored the winning goal on his Bundesliga debut for the club. He came on from the bench to fire Wolfsburg to a 2–1 victory over Hertha Berlin on 21 August.

He also scored in another Bundesliga game against Union Berlin last month.

His latest appearance for Wolfsburg came in Wednesday's UEFA Champions League match against Sevilla in the Volkswagen Arena. 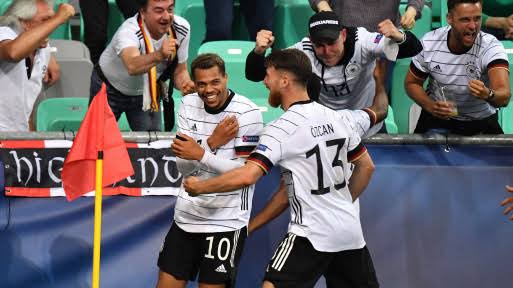 At the international, Lukas, and his brother played for England from the U16 to U19 level, but they have both switch allegiance to Germany.

Incidentally, Lukas He made his debut for German U21 against England on the 26th of March 2019. He came off the bench and scored the goal that gave Germany 2–1 victory over the young three lions at Vitality Stadium . 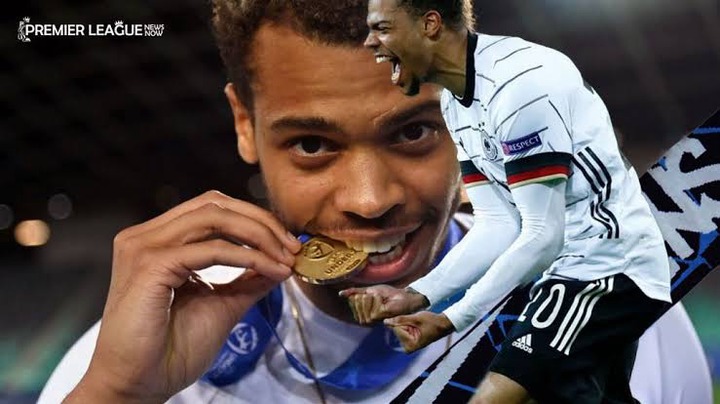 Lukas Nmecha was part of Germany squad to the 2021 UEFA European Under-21 Championship. He scored four at the tournament, including the winner against Portugal in the final.

He finished the competition as top scorer with four goals and was named the best player of the tournament. 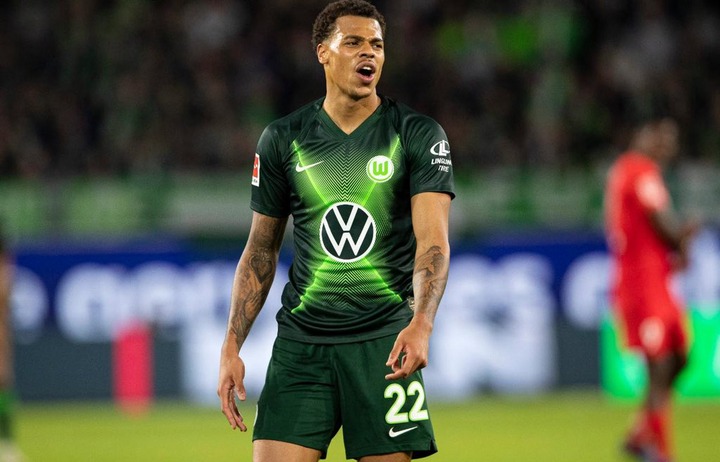 Despite making waves in Germany, Lukas and Felix are still eligible to play for Nigeria, England or Germany at the senior international level.