By Josehub (self media writer) | 9 months ago

Recently, the 40-man shortlist for the 2021 Golden Boy nominees was released which has kept different football fans and sports analysts in an awe of who could cling to the award. Based on current form and stats the Arsenal and England youngster, Bukayo Saka could be the player to win the 2021 Golden Boy award. Bukayo Saka was nominated amongst 39 other youngsters for the 2021 Golden Boy award. The Englishman who made his professional debut for England senior team in the 2020 European competition that was played in June/July period became one of the youngest players to outperform other players such as Manchester United Jadon Sancho who would have replaced him but due to Saka's form and way of playing Southgate preferred him to others.

Bukayo Saka was exceptionally throughout the tournament until the finals which they played against Italy. During the game, he would have registered a goal for England if not for Giorgio Chiellini's horrible tackle against him. 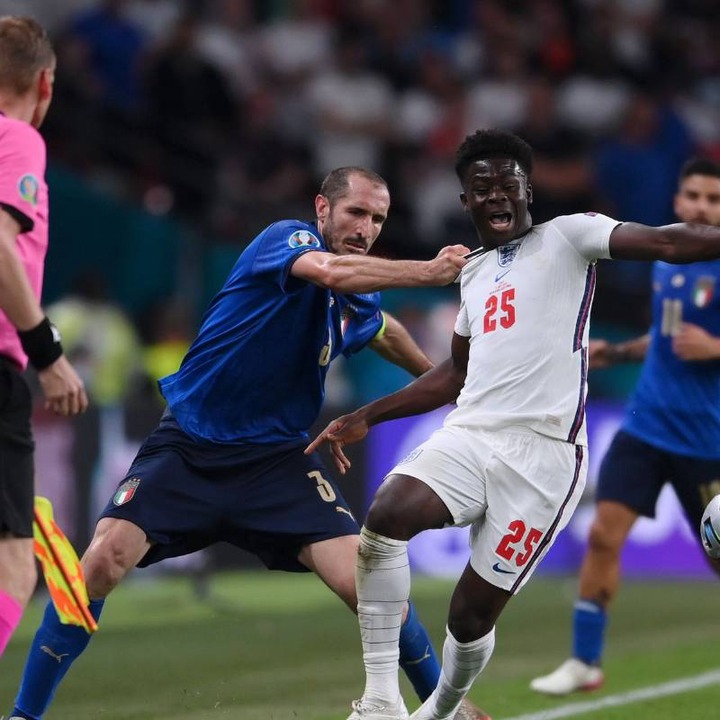 Saka was able to break into Southgate and Micheal Arteta's first team, something that looks extraordinary base on these team's squad depth.

When we get to look at stats (excluding goals) Bukayo Saka has, it is more than the other players who were nominated for the award.

Below are the names of 40-star players who were nominated for the 2021 Golden boy award. 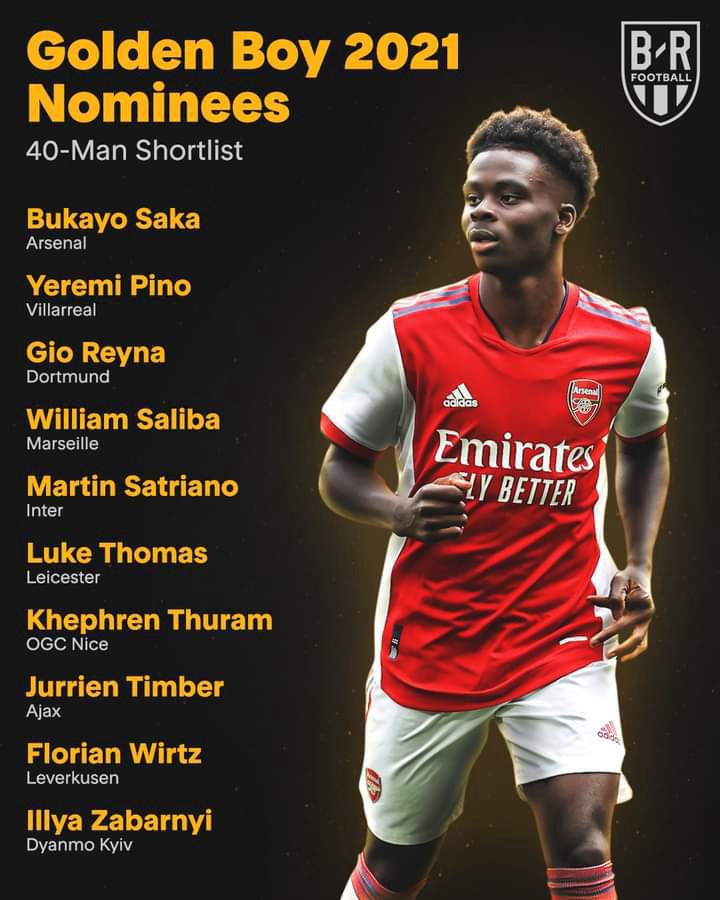 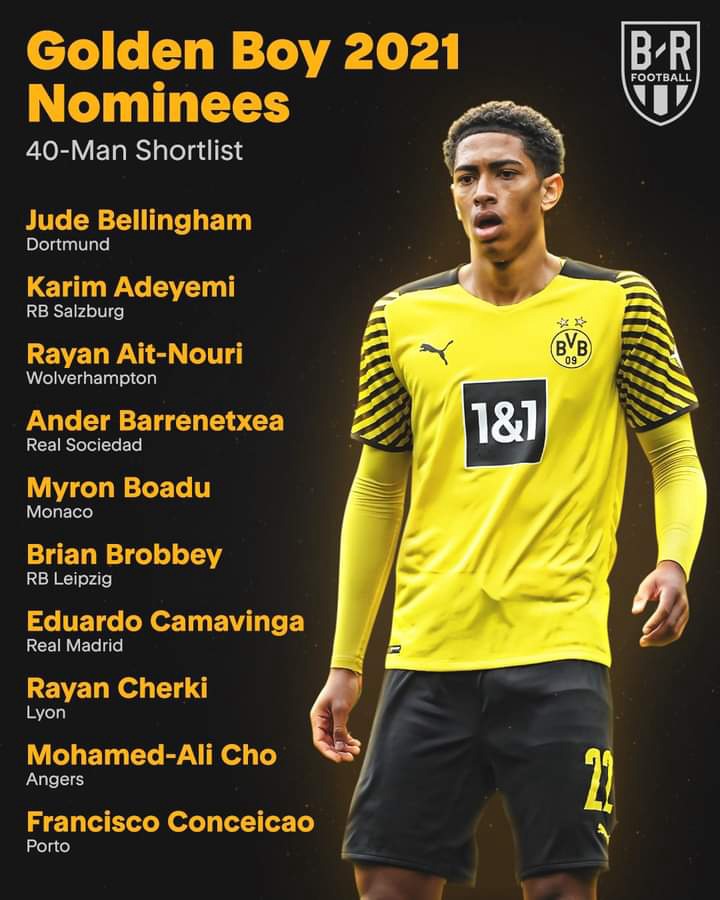 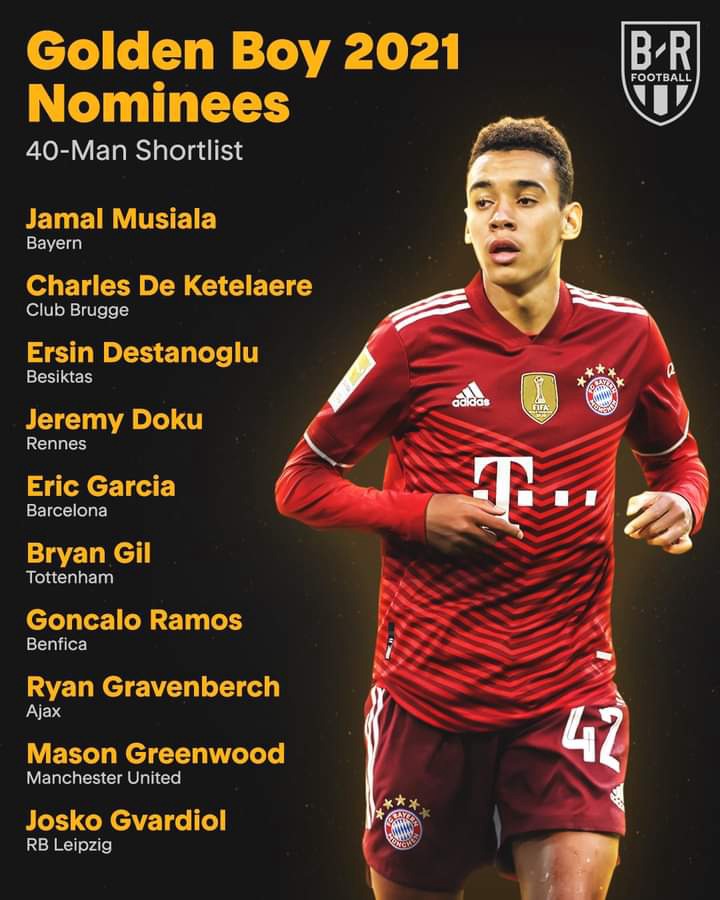 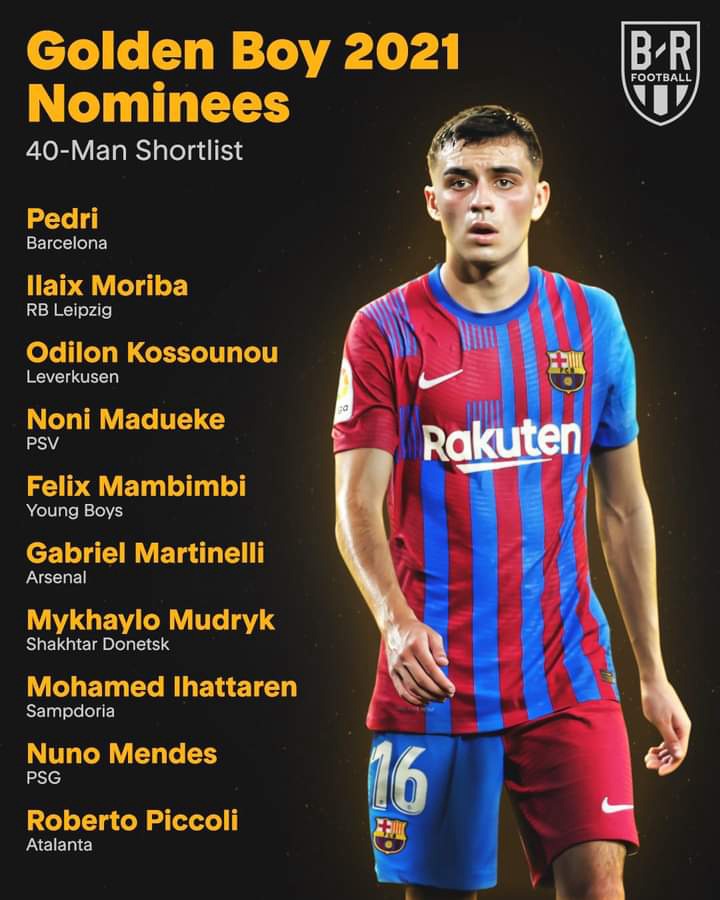 Do you think Arsenal's Bukayo Saka will win the award ahead of others?