UCL: Porto Will Defeat Chelsea Today For These 5 Valid Reasons

By Dukelaniyi (self media writer) | 1 year ago

After losing woefully to Westbrom on Saturday, Chelsea would be facing Porto Fc today for the first leg of UEFA Champions League quarter final which would be taking place at Sevilla's stadium in Spain. 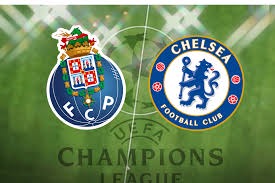 Remember Chelsea Premier League unbeaten run since Thomas Tuchel became the manager came to an end on Saturday after failing to defeat Westbrom as a result of red card given to one of the key defenders in the team, Thiago Silva. 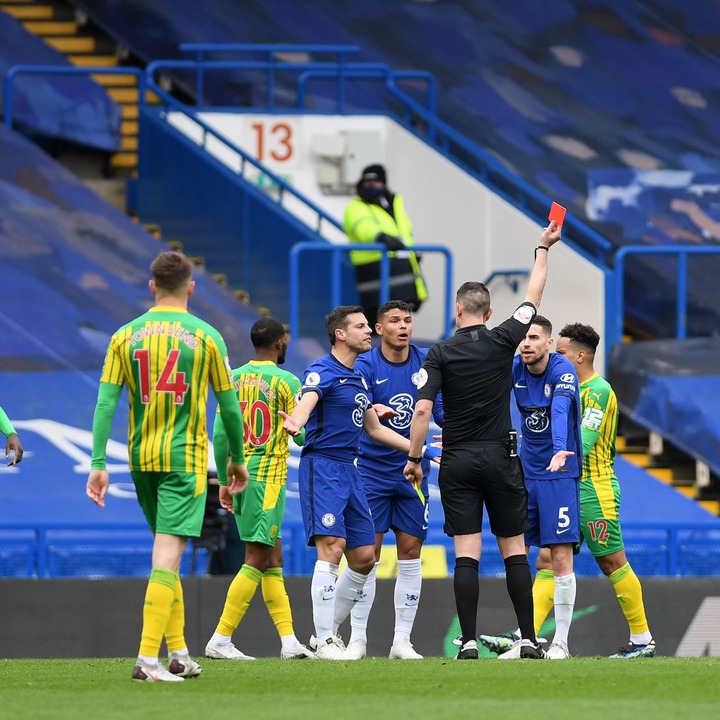 Meanwhile, this generated different reactions from football fans as many of them began to troll Chelsea FC supporters in different ways on the internet.

However, Chelsea would be clashing with Porto today to secure a space in the UEFA Champions League semi final. If course, Chelsea is currently having its full squad yet Porto would still defeat the blues for these 3 reasons: 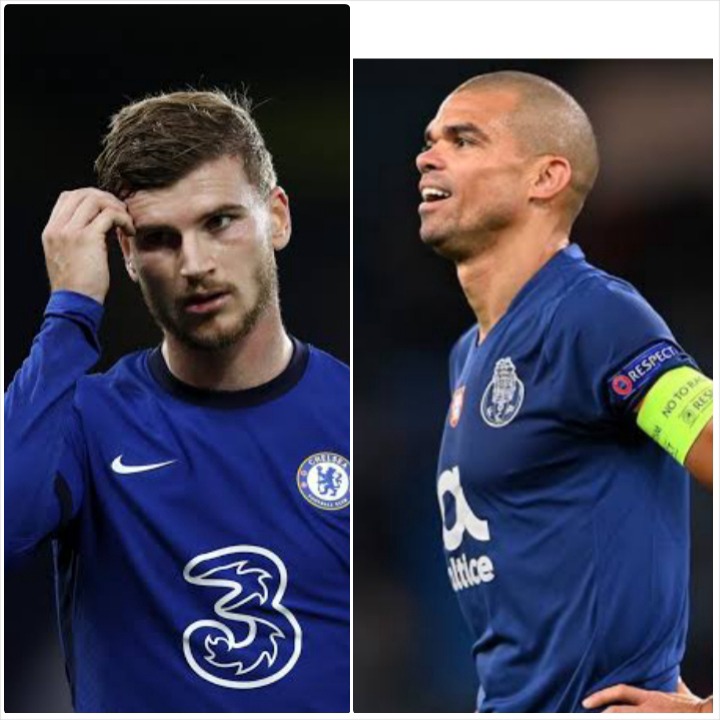 1. When the defence is weak, of course attacking teams would capitalize on this and make use of the influence to defeat their opponents. With what was experienced during the weekend, it showed the poor condition of Chelsea's defence after international break. Losing 2:5 to Westbrom at Stanford bridge showed how weak and poor Chelsea defenders are.

2. When you don't have strikers that could score and turn chances into goals, of course; you would surely find it difficult to win. One of the reasons why Porto will defeat Chelsea today is that the blues currently lack a goal scoring striker that could easily upset opponent goal keepers. Consequently, Porto will utilize this opportunity in their defence and ensure they didn't lose to Chelsea. 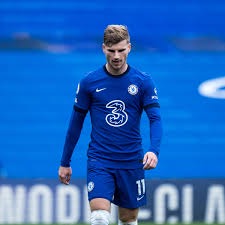 3. Also, Chelsea players are currently having issues with themselves. Consequently, this would affect their performance in today's match. Of course, there are rumours that Kepa and Rudiger are having clash. Do you expect the two of them to perform well despite having issues?

4. Porto are currently on fire. The way they defeat Juventus should send message to Chelsea's fans. They have experienced and fierce player with confidence like Pepe who often pushes the midfield forward and protect the defence from getting attacked.

5. Lastly, what do you expect from a whole big club whose players lack confidence? Of course, they would always play without the boldness and pride. Chelsea players currently lack confidence, as a result of this; Porto would ensure they chance the blues and defeat them in quarter final clash today. 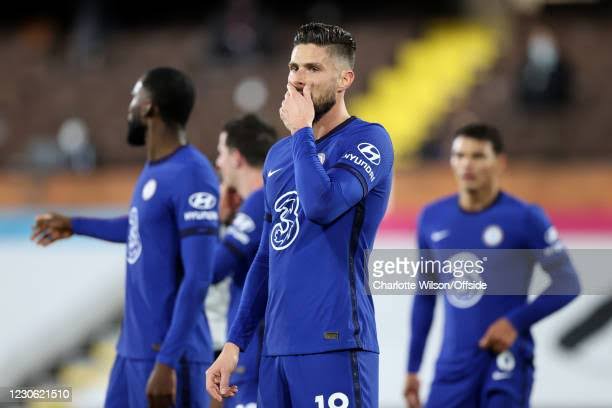