Porto 0-2 Chelsea: 5 major talking points as Chelsea beat Porto FC to get back to winning ways 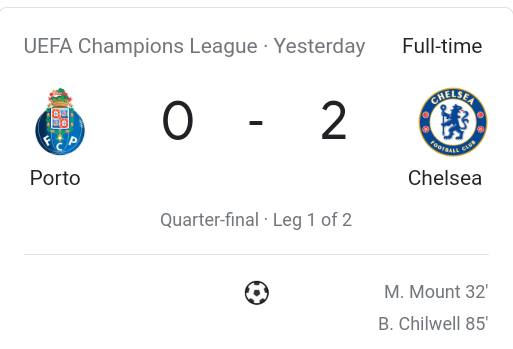 Goals from Mason Mount and Ben Chilwell helped Chelsea score a 2-0 victory over Porto in the first leg of their UEFA Champions League quarterfinal match.

Thomas Tuchel made five amazing changes to his starting lineup which mean Mason Mount, Ben Chilwell, Antonio Rudiger, Andreas Christensen and Kai Havertz were all able to start the match against the Porto FC.

Mason Mount strike is the difference at the break!

After winning Porto FC, Chelsea will now turn their attention to the London derby with Crystal Palace this weekend while

Porto will travel to Tondela on Saturday before the return fixture against Chelsea at this same venue next Tuesday.

With that, let's take a look at five talking points from the game last night.

5. Chelsea gave a perfect response to West Brom embarrassment and went back to basics against Porto. 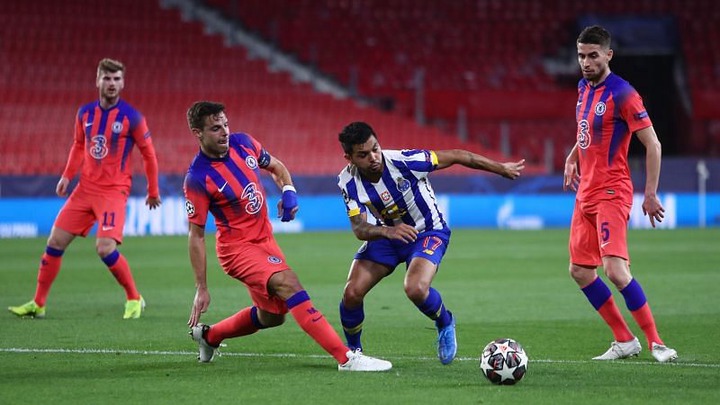 4. The absence of Sergio Oliveira hurt Porto and it made them play without their highest goalscorer because he was on suspension.

3. Tonight's UCL match is another forgettable display from Chelsea's marquee Germans. Despite Timo Werner not leading the line effectively for Chelsea. 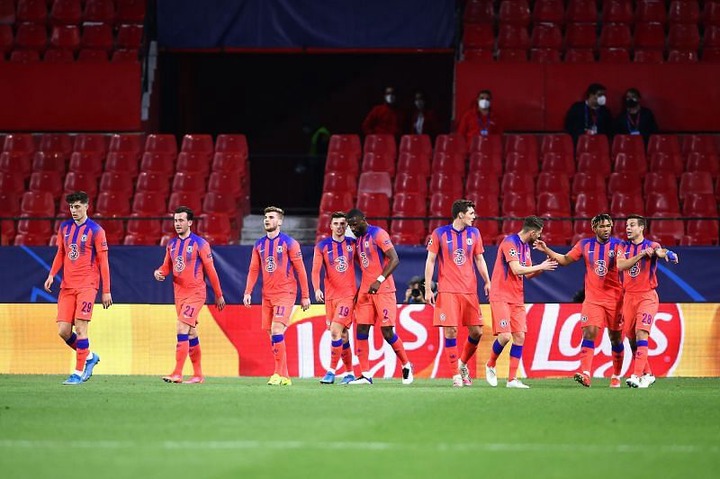 2. Ben Chilwell sends statement of intent to the Chelsea boss after scoring the second goal for Chelsea. 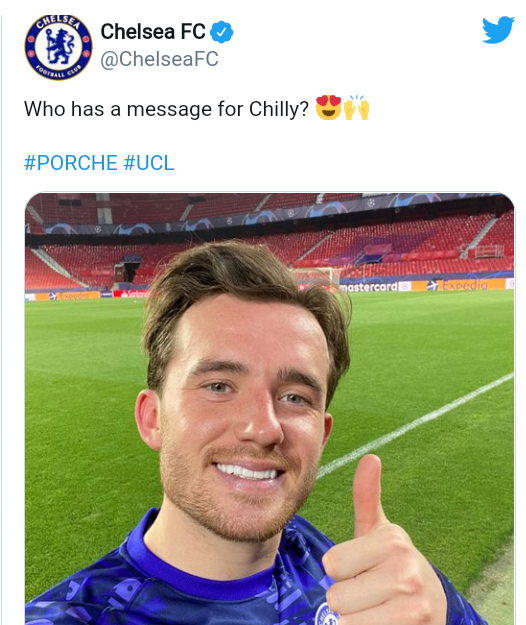 1. Mason Mount silences critics yet again after he scored the opening goal. 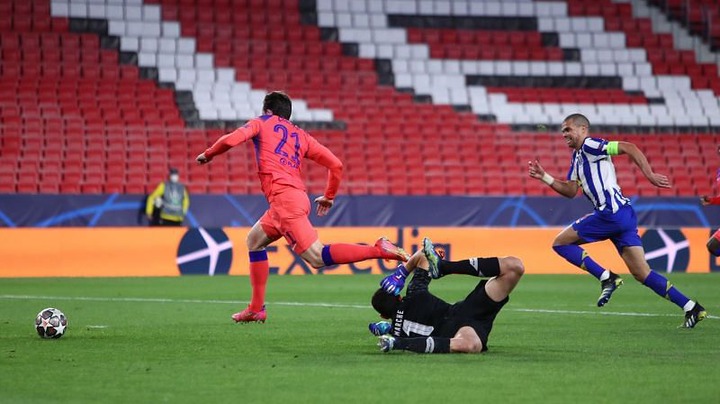 I must say, Chelsea players and their Manager Thomas Tuchel did really good last night, If he continues with this pattern of football, Chelsea could win the UEFA Champions League this season (2020/21). 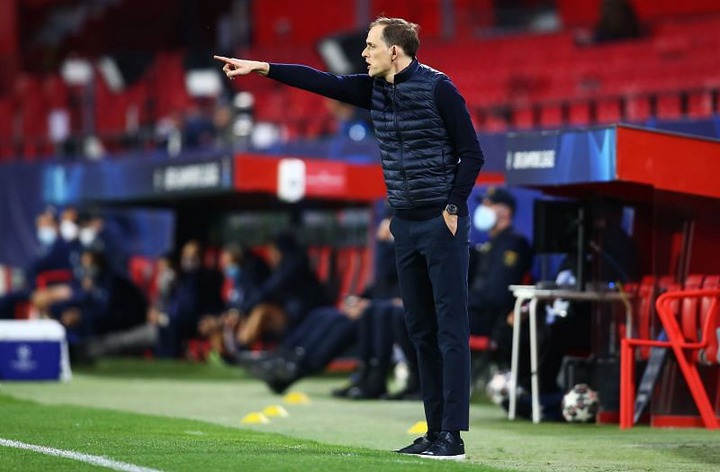