The Story Of The Biggest Scammer In The History Of Football 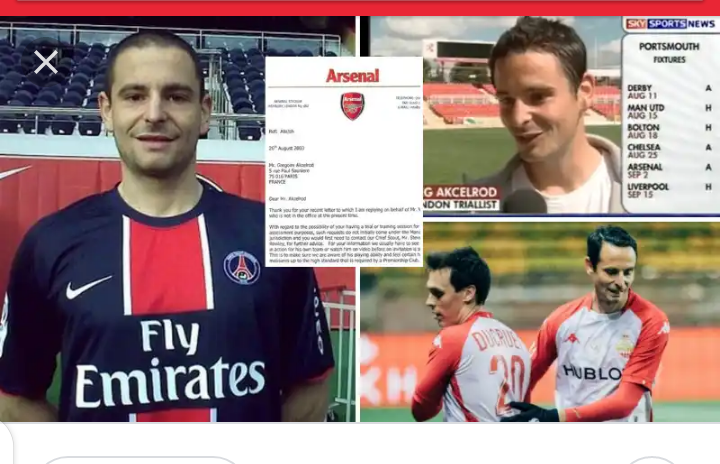 Gregoire Akcelrod is notorious in football as the biggest scammer in the round leather game history. To Akcelrod he sees himself as a brave and ambitious man who wants to see his dreams come through by taking the bull by its horn.

In this article, we are going to look at how a boy pulled up what is known as the biggest football scam in history.

When he was sixteen he was in a boarding school at Becon-Les-granite. He was just like every high school teenager who will always play football with their peers at any available time.

On one fateful weekend, he was less busy, so he decided to duplicate or imitate a blog, then he copied an article that goes thus: "Anelka to Arsenal". So he edited it and changed the name to his name which now became " Akcelrod to Arsenal" he started sending letters to the top premier leagues clubs and a third division club.

The clubs decided to give him a trial, so he went there and performed below par at the training, but he didn't give up. 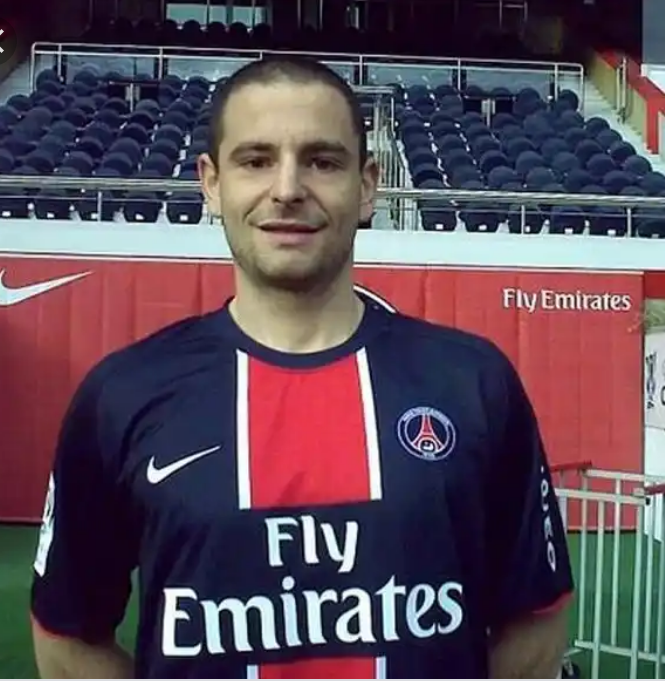 Akcerold went ahead and customized a P.S.G jersey with his name, number and took pictures with it on the training pitch. He sends this picture to agents and clubs, this was how he got signed by CSKA Sonia on a three years contract worth £15,000 per month. 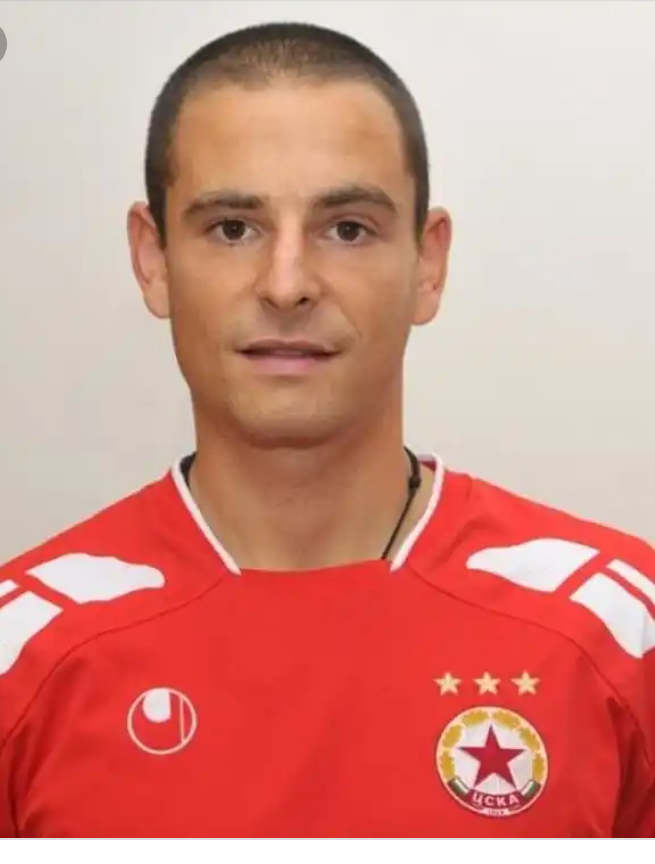 On the day he was to sign the contract, he was caught and rejected by the club.

After all the drama a club in the Canadian league signed him and he became professional without any prior training.

Today, he no longer plays football but he is a football agent.

Is there any football scam bigger than this?

Content created and supplied by: obi27 (via Opera News )