UCL: Why Manchester United And Chelsea Might Not Make It To The Round Of 16

By TSportsOnline (self media writer) | 7 months ago 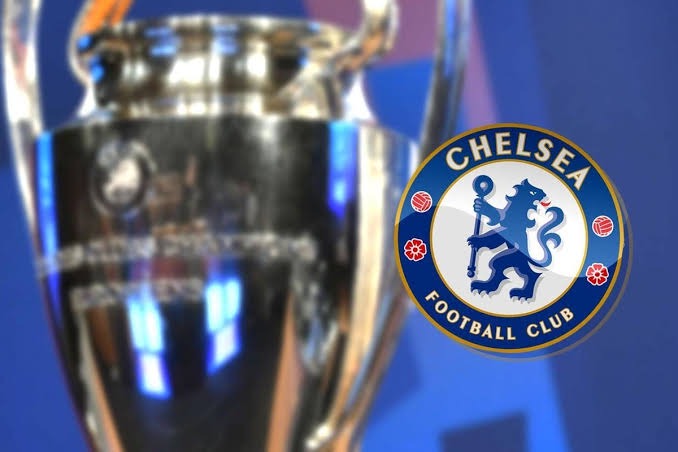 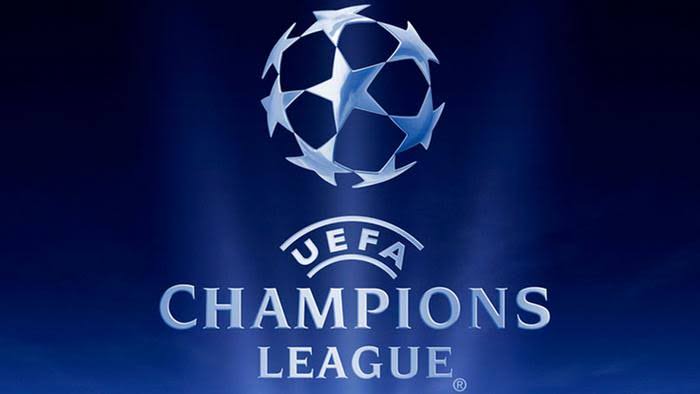 These teams are underrated and that will be a big problem for both Manchester United and Chelsea. Man U have already lost to Young Boys and managed to secure a win against Villarreal on Wednesday. Chelsea on the other hand has only one win from the two Champions League games they played. 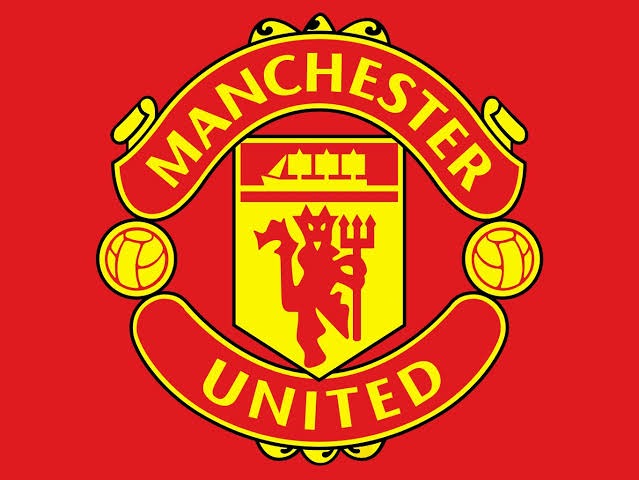 These underrated teams will try to prove themselves which will make it difficult for both Man U and Chelsea who are already losing their form and finding it difficult to win matches. They both might not make it to the round of 16 of the champions league if they don't up their game and get themselves in winning ways once again. 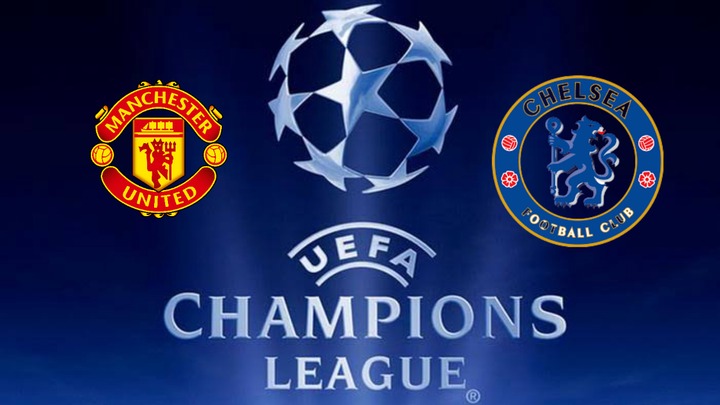 What do you think about this? You can leave your thoughts in the comment box.