By LatestNew10 (self media writer) | 5 months ago

Chelsea manager, Thomas Tuchel has held his exclusive interview with the media which was also documented on the club's mobile app 'The 5th Stand' as the German made mention of the Chelsea legend he would love to have in his squad for next season. 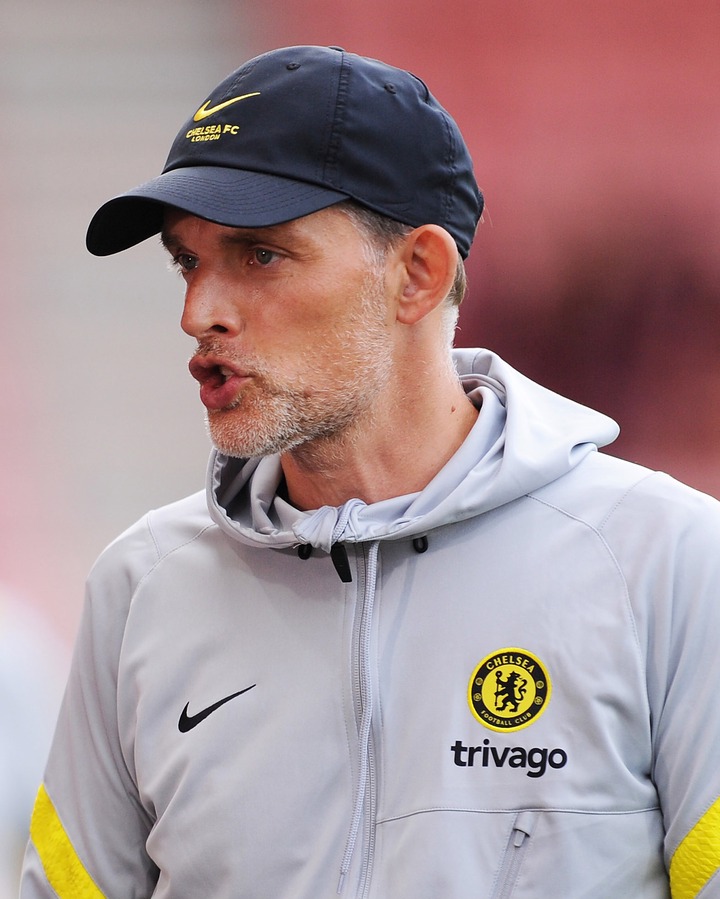 Tuchel guided Chelsea to three friendly wins out of four which is a great way to prepare for the season. Meanwhile, he said that club will want to beat Chelsea because they won the UEFA Champions League last season but they are ready for the challenge.

Chelsea will play their UEFA Super Cup final next Wednesday against Villarreal and Tuchel has said earlier this week that he hopes his squad is in good shape as it will help them win the game.

However, Tuchel has name Peter Cech as the Chelsea legend he would love to have in his squad.

The gaffer said that he works every day with Peter Cech and he’s great to have around, so he will choose Peter with all of his experience because he thinks it would have been fun to have coached him as a player. 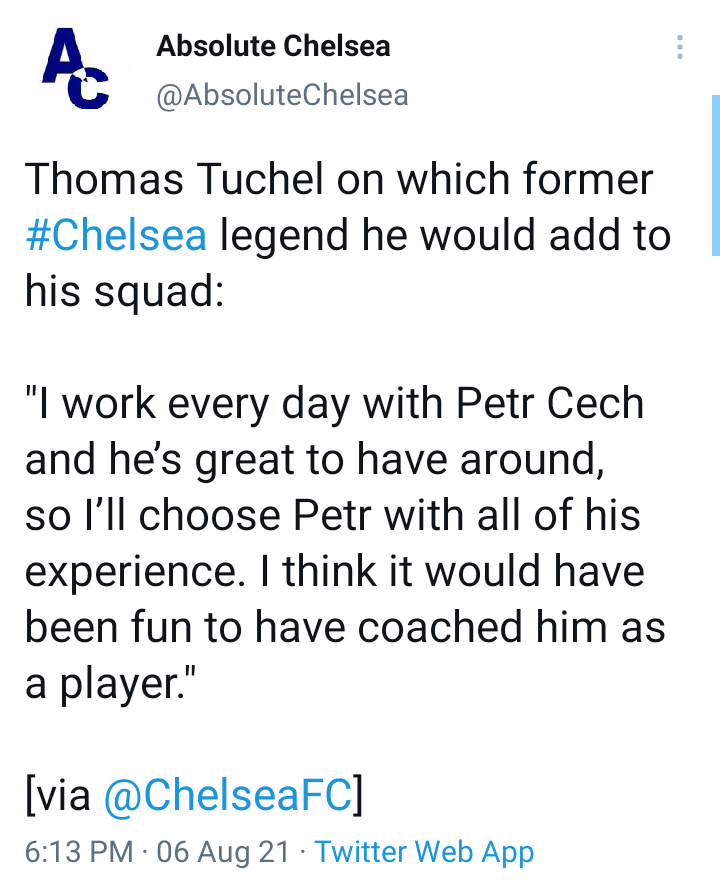 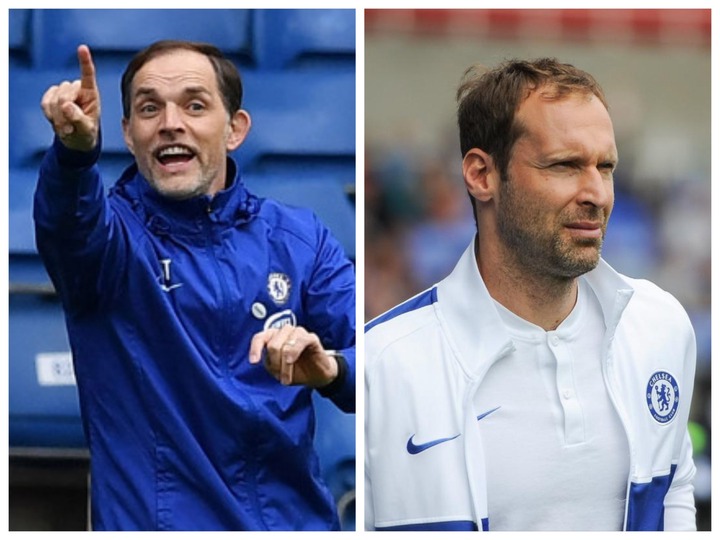 Tuchel adds that he watched a documentary about Cech and Didier Drogba recently and both of them had such fantastic winning mentalities when they were playing, so focused and dedicated and for sure, they would be an asset to any team. 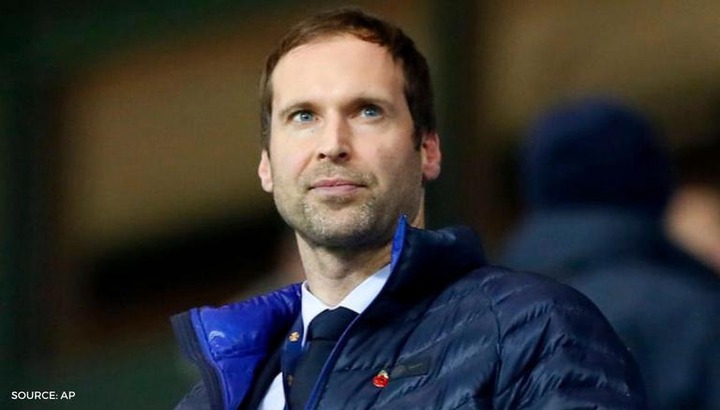 More so, Cech since he retired has been acting as Chelsea technical and performance advisor for players since Lampard's era up till now. And the Czech Republic International, also sometimes drills Chelsea goalkeepers in training.

Nonetheless, Cech will continue to work with Tuchel and aim that Chelsea wins more silverware this coming season.