By Michealfinest (self media writer) | 8 months ago 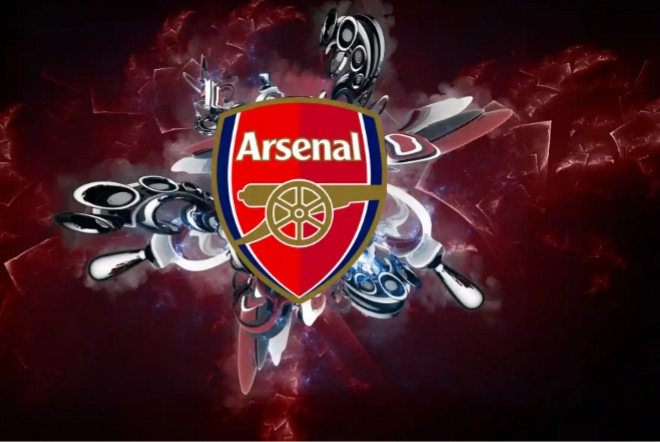 Arsenal were reportedly linked with a move for Real Sociedad striker Alexander Isak during the summer transfer window.

The Sweden international, 21, had an impressive Euro 2020 campaign, bagging two assists in four games. He recently signed a new long-term contract with Basque club Real Sociedad until 2026 that poured cold water on any speculation surrounding his future.

However, according to Spanish news outlet Fichajes, Alexander Isak could still make a move to the Premier League in the near future should a club activate his £77million buyout clause.

In two seasons with Real Sociedad, the 21-year-old striker has registered 26 goals and three assists in 71 LaLiga appearances. Despite the player signing a new contract with a £77million release clause inserted in it, interested Premier League clubs have not been deterred in their pursuit of the young forward. 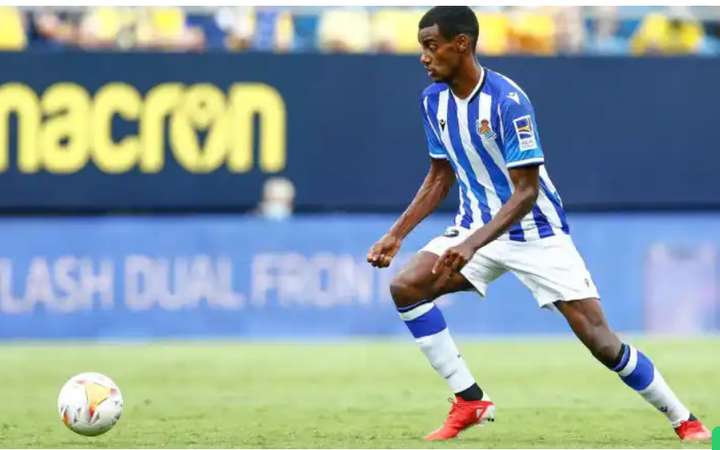 Meanwhile, Arsenal finally ended the series of three defeats and won their first points of the new Premier League campaign with a 1-0 win over Norwich City at the Emirates Stadium on Saturday. Pierre-Emerick Aubameyang was the difference-maker, ending the north London side’s barren slump in front of goal to momentarily ease the pressure off Mikel Arteta’s shoulders.

The Gunners spent more than £150million in the summer transfer window, adding six new players to the squad. In recent transfer windows, the club has invested in younger and hungrier talents with potential to develop in the future, rather than going big on star players.

Considering how Arteta is moving ahead with the rebuilding project at the Emirates Stadium, a move for Real Sociedad star Alexander Isak would make perfect sense.

Alexander Isak to Arsenal—Why he could be a terrific addition to Arteta’s side?

Pierre-Emerick Aubameyang and Alexandre Lacazette are both facing uncertain futures at Arsenal. There were rumours that the north Londoners were willing to listen to offers for Aubameyang, 32, during the summer transfer window. He was linkedwith a move to Juventus when the Serie A side were apparently making a last ditch attempt to sign someone in place of Cristiano Ronaldo.

In the end, there was no movement and while the Gabonese international is the leading striker at the Emirates Stadium, one can’t ignore the fact that he’s not getting any younger at the moment.

As far as Lacazette is concerned, he has entered the final year of his deal at Arsenal and is free to sign a pre-contract agreement with a foreign club in the January transfer window. Thus, Arsenal must sign a striker in the near future, which looks likely to be the next summer, which makes Alexander Isak a potential target.

Isak failed to live up to the hype at Borussia Dortmund but he’s improved a lot with Real Sociedad in the last two years. He is a strong and competent player with a fantastic turn of pace and agility to glide past players with ease. The Swede is technically very good on the ball, likes to link play, attack spaces between the defenders and finish off chances with unerring ruthlessness.

An instinctive finisher, Isak is slowly adding facets to his game and becoming a more rounded centre-forward. Due to his pace and strength, he’s also a handy option to have in the team during quick counter-attacks.

At 21, Isak is still a raw talent with a big future ahead of him. If Arsenal can manage to trigger his £77million release clause, they’ll make another superb long-term investment.