7 of The Greatest Soccer Players Who Have Won 'Everything'

The culmination of any soccer player's career is winning a football competition or trophy. Some footballers consider themselves lucky if they can accomplish this feat during their career. However, a select few have been able to win everything throughout their careers. It doesn't matter if you're a member of the national squad or a club team. At both the national and club levels, many players have been able to win trophies. Today, however, we'll look at the best of them, those who have won every trophy they've ever fought for. Here are the 7 greatest soccer players of all time. 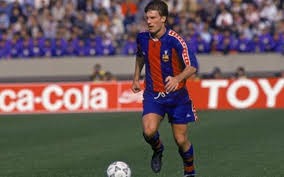 Laudrup was the ultimate playmaker and the best Danish footballer of all time. He was a key member of Johan Cruyff's Barcelona Dream Team, which won four consecutive league titles in the 1990s. He made threaded through-balls look like an art form. Barcelona's golden age came to an abrupt conclusion when he upped sticks and bravely moved to Real Madrid. In January 1993, he was a member of the Barça team that defeated Real Madrid 5-0; a year later, following his move between the two teams, Madrid defeated Barcelona by the same scoreline with Laudrup at the helm. Andres Iniesta considers him "the best player in history," while Raul refers to him as "the best player I've ever played with." Consider that for a moment. 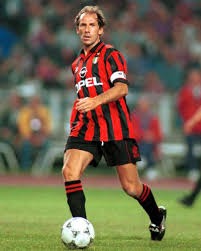 Baresi won six Serie A titles, the first at the age of 18 and the last at the age of 36. He captained Arrigo Sacchi's magnificent late-eighties and early-nineties squad, which won two European Cups in a row and another four years later. In 1999, the followers of one of Europe's most illustrious clubs picked him their player of the century. He was Milan's captain for a total of 15 seasons He was compared to Franz Beckenbauer because of his ability to neutralize the world's top attackers and switch from defense to attack in a moment. With Baresi, Maldini, Costacurta, and Tassotti, he was the most crucial member of probably the strongest defense the game has ever seen. Baresi played nearly an hour with a broken arm in the November 1989 Milan derby after being kicked by Inter's Jurgen Klinsmann. Milan triumphed 3-0. He was a member of the Italian squad that won the 1982 FIFA World Cup. 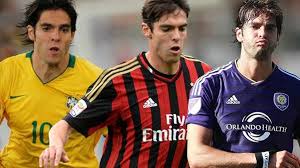 Kaka is fortunate to have made the list after just playing 25 minutes in Brazil's recent World Cup victory, but his 2007 performances, which earned him the Champions League and the Ballon d'Or, were simply unforgettable. 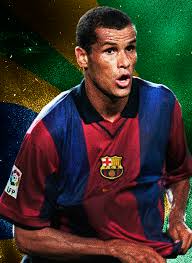 Perhaps the most surprising name on the list, Rivaldo won the European Cup in one of his two seasons with AC Milan, after previously winning the World Cup and the Ballon d'Or. 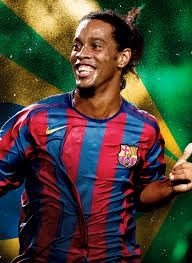 Ronaldinho, as he is more commonly known, is a Brazilian football superstar who has won everything. During a prolific 14-year career with the national side, the skilled number 10 won the Copa America (1999), World Cup (2002), and Confederation Cup (2005). While playing for FC Barcelona, the 2005 Ballon d'Or winner won numerous leagues and cups. With the Catalans, he also won the UEFA Champions League in 2006, as well as the European Super Cup and Club World Cup in the same year. 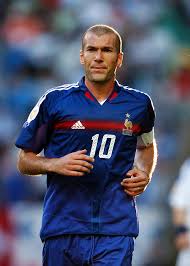 France's most famous export is a proven winner. The two-time Ballon d'Or winner has won every award imaginable. With France, Zidane won the 1998 World Cup and the 2000 Euros. Zidane won multiple leagues, cups, and continental trophies while playing for Spanish giants Real Madrid, including the Champions League and FIFA Club World Cup. 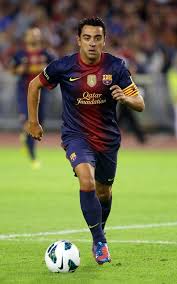 A legendary midfielder who played for two strong teams: FC Barcelona and the Spanish national team. Xavi won everything in the game at the heart of the midfield for both club and country, but his influence on the position he played says more about the player he was than the enormous haul of trophies he won. His precise, cutting distribution transformed the deep midfield role from one of solely defensive cover to one of a more creative, essential role as the center of a more forward-thinking squad. The year 2010 was a career peak for me. Not only did he win the World Cup and La Liga, but he was also named to UEFA's Team of the Year and finished third in the Ballon d'Or vote.