There are Alot of rich footballers in Nigeria,but there are very few ones who are known in Nigeria and all over the world. We have Alot of Nigerian players who ply their trade for different European clubs and have ammased great influence and wealth playing for them. 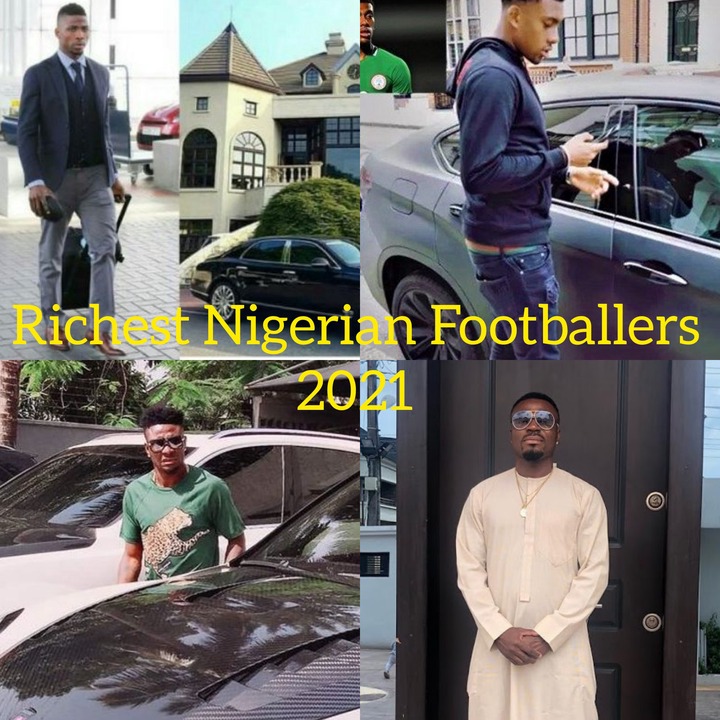 And today I'll be showing you the top 10 richest Nigerian Footballers and you'll be suprised at the rankings. 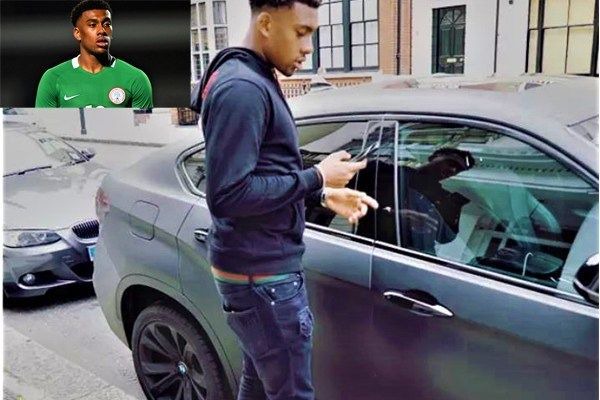 The Everton playmaker ranks number 10 on the list and has been an important player for the super eagles and for Everyone in recent seasons since his rise to the biggest stage of European football. 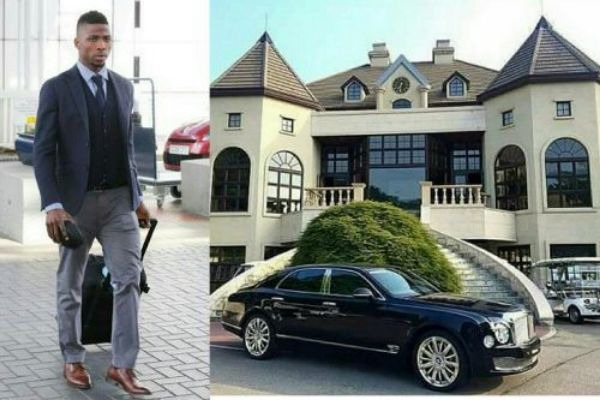 Remember that he once played for Manchester city before he moved to Leicester city. 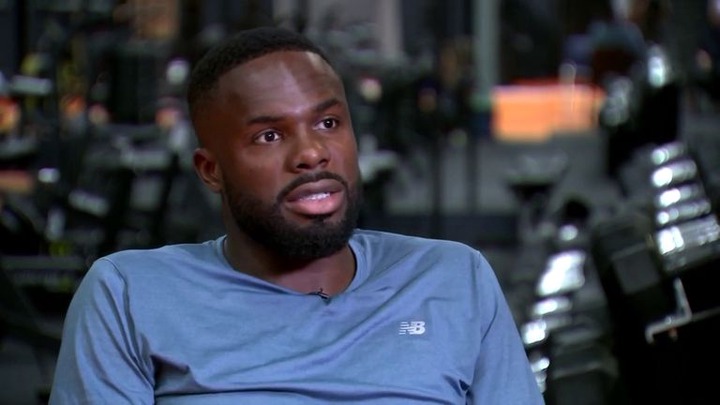 I hardly hear updates about this guy since he left the premier league.

Recall that Victor Anichebe once played for West Brom in the premier league,few years back.

But despite that,he ranks 8th in the lis,with a staggering net-worth of 6 Billion Naira. 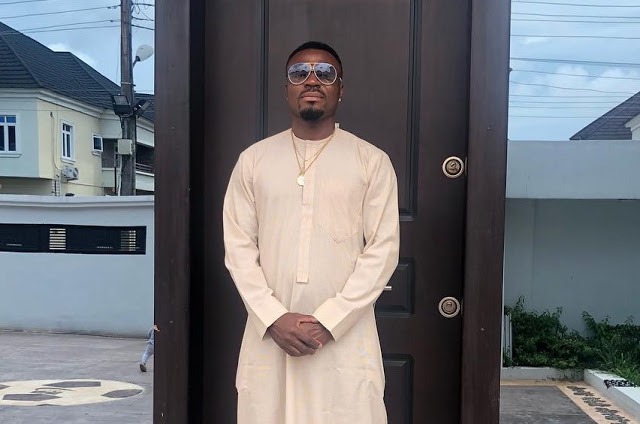 The former super eagles star is still very wealthy with a net-worth of 6.4 billion despite him retiring from international football few years ago. 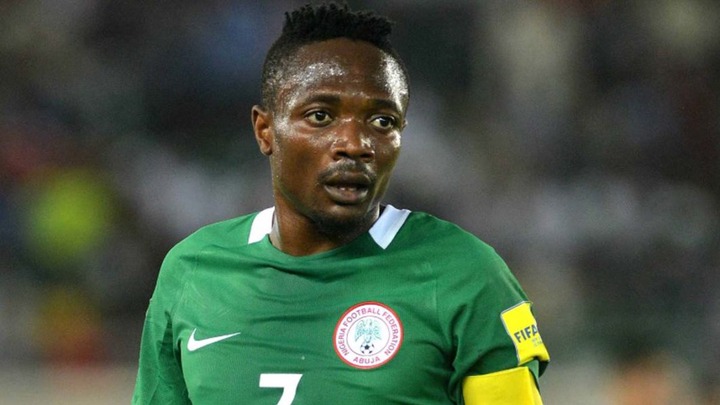 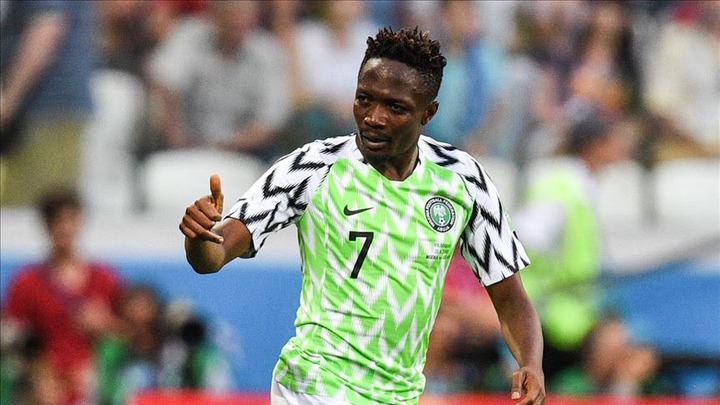 He is the current captain of the super eagles and one of the best players the Nigerian national team have ever had and produced.

Recall that he was a former teammate of Kelechi Iheanancho at Leicester city. 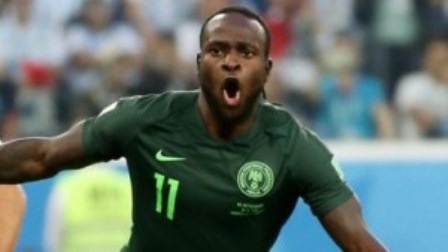 The Chelsea star is one of the most exciting wingers of the modern game,he is currently on loan at russian club,Spartak.

He still has Alot of years ahead of him in football and he can write his name in the history books in the coming years,although he has retired from international football already. 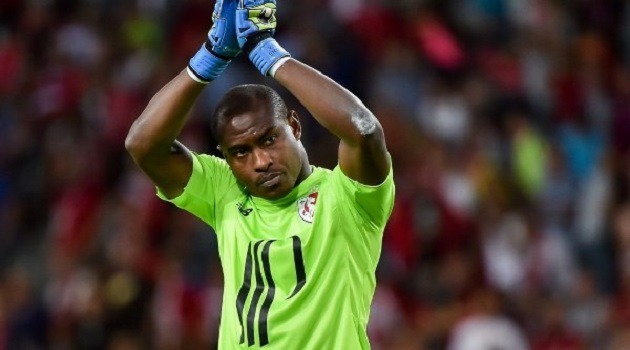 He is one of the most exciting goalkeeping talent the world has ever seen and probably the best Goalkeeper in Nigeria’s history. 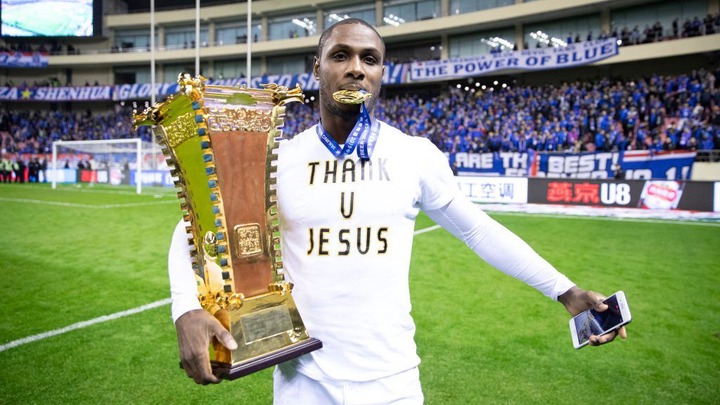 The former Manchester united striker has hit the ground running and gone on to an impressive start at his new club,Al Shabab in Saudi Arabia,scoring three goals in five matches for the Saudi Arabian side.

He ranks 3rd on the list,with a staggering net-worth of 12 Billion Naira. 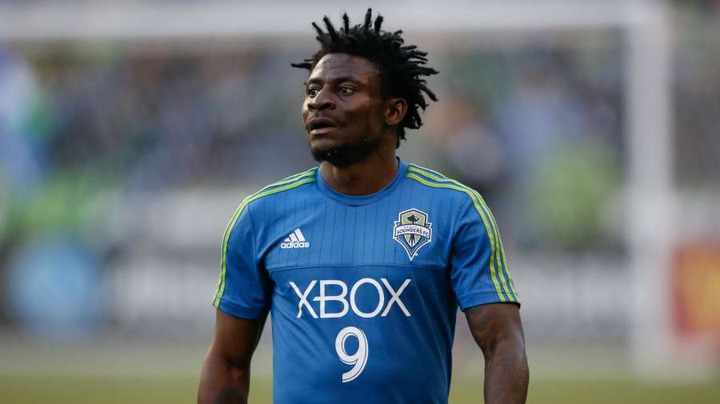 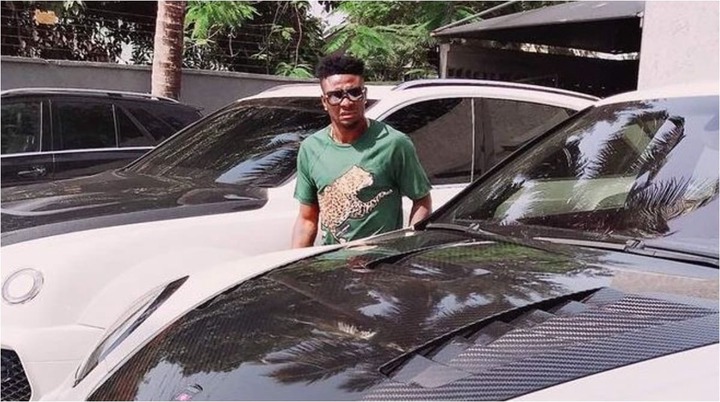 The veteran striker plays for Wuhan Zall in the chinese league,he has managed only one goal since joined last year. He has a staggering net-worth of 14 Billion Naira,with houses in lagos and italy.

He played majority of his football at MLS and ranks 2nd in the list of top nigerian footballers. 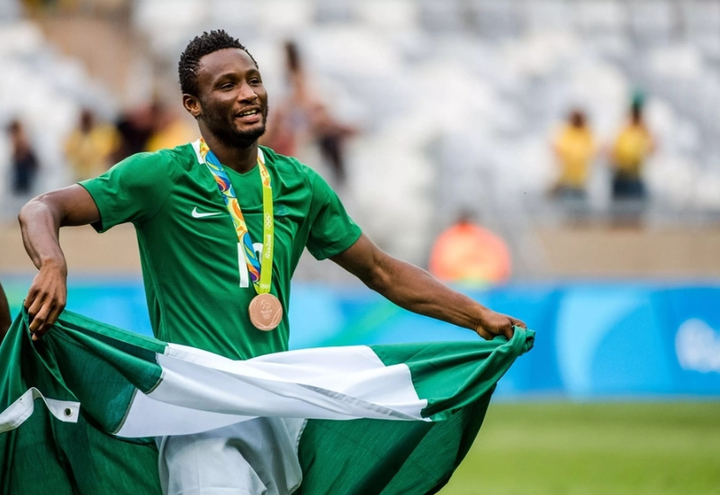 John Obi Mikel ranks number 1 in the list with a mouthwatering net-worth of 23 Billion Naira.

The 33-year-old who currently plays for English club Stoke City made most of his fortunes from football during his stint at Premier League giants Chelsea.

Chelsea were granted a work permit for the Nigerian midfielder after they completed signing of John Obi Mikel for £16 Million in june 2006.

He went on to write his name in the history books of the famous club,making 249 premier league appearances, with few goals to his name before he later moved to China to join Chinese club,Tianjin.

Is the rankings correct,what do you think about it, don't forget to drop your thoughts on the comment box below,also share,like and follow for more quality articles.