Benzema Turned To A Savior As Madrid Overthrow Gladbach'

By Elsereen (self media writer) | 1 year ago

A glorious night in Spain was well spent, as Real Madrid delivered just what was expected of them. to secure a ticket to the next round of the UEFA Champions league. 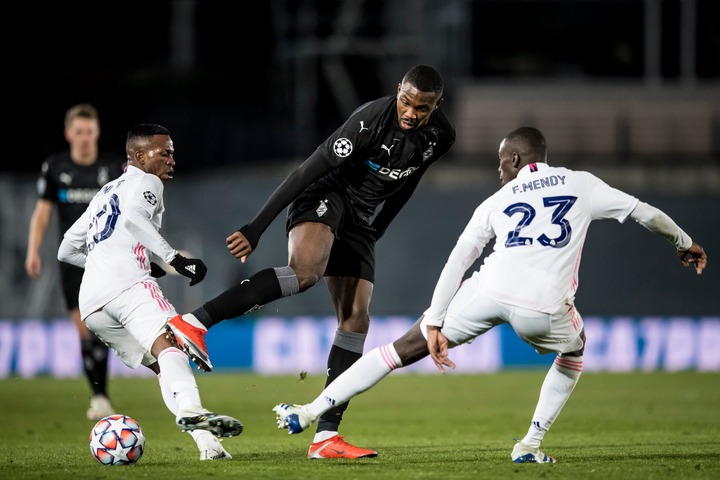 Real Madrid took the match; drivers seat, as early as the 9' minutes. With a stunning header from Karim Benzema. That swung to the right hand post, to find the back of the net. Taking the early minutes lead, was exactly what Madrid needed in the game and they got what they deserved. 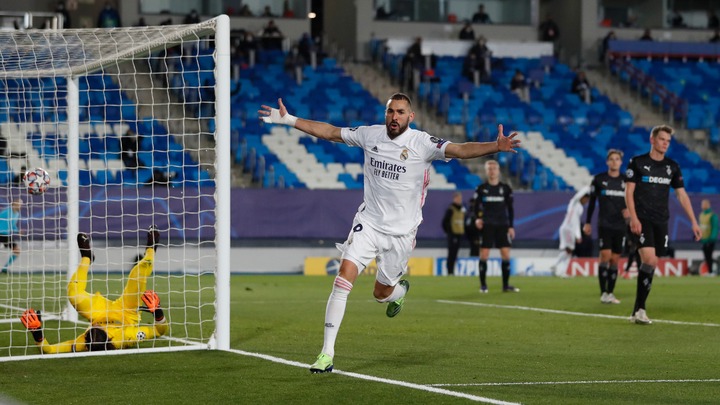 They took the game's steering wheel in the 32' minutes. With a fabulous header yet again from Karim Benzema. Which rightly located the back of the net, to give Madrid the total control of the game at halftime. Bezema had chances in the second half to crown his efforts with a hatrick, but was denied by their outstanding goal keeper. 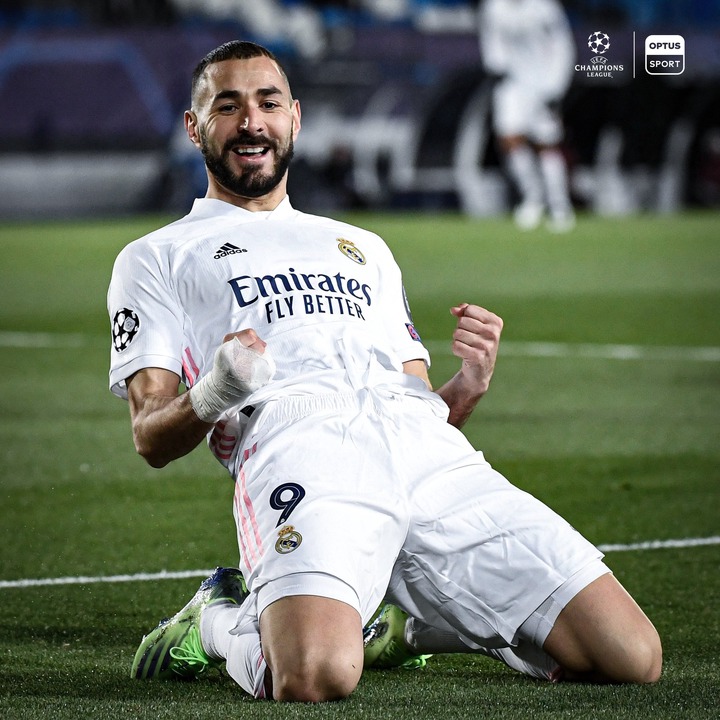 Real Madrid had a Boring start in the league, and was the least of all teams in their group. But as it is said: is not the starting that matters but the ending. Well Real Madrid were just a clear example of what fits the statement above. The first leg of the group stage ended with Madrid having only 4 points, in the group which looked somehow impossible for them to qualify, not to even talk of topping their group table. But the impossible was simply what Madrid did.

The Match was well played, with so many chances created. Madrid played with so much Urgency, in the game realising Moenchengladbach have reluctantly left their middle field opened. Moenchangladbach were just out classed in so many ways, they couldn't even compose to make a good attempt. Unlike Madrid who were eager to score, Have recorded up to 7 shots on target, Plus a nearly scored goal by Vasques Lucas which hit the the left hand post.

Content created and supplied by: Elsereen (via Opera News )