By Olaiyasport (self media writer) | 4 months ago 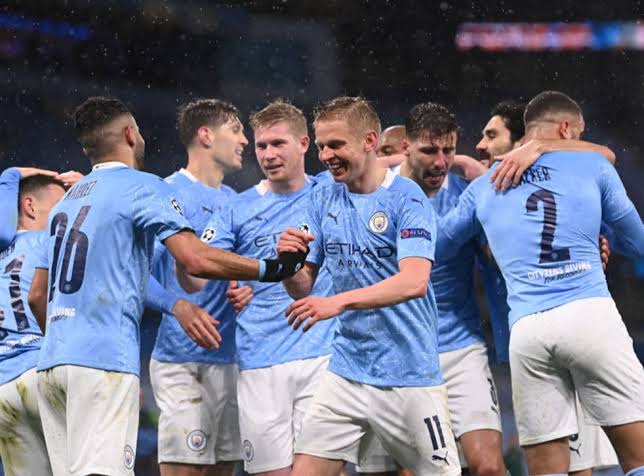 Manchester City has been a wonderful team as they defeated RB Leipzig 6-3.

It is a game that no one knows the outcomes but as things were going it started clearing and visible as Man City double up their energy to play against their opponent.

Christopher Nkunku, who is the first RB Leipzig player to score a UEFA Champions League hat-trick, is only the second player to score one against Man City in the competition after Lionel Messi in October 2016. Footsteps. 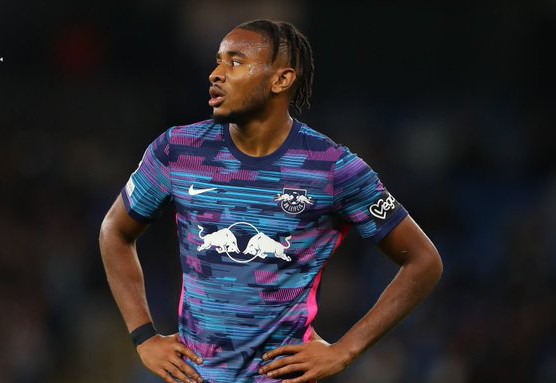 RB Leipzig's performance tonight was also rated good but as we all know that in a game there must be a winner, one loser, or the match can even end in goalless.

Jack Grealish which former Aston Villa star was awarded the player of the match today.

Grealish's assist today was okay and his playing time was well fully utilized.

He also scored a goal for the club.

Manchester City beat Leipzig by a tennis score. And in a game with 50/50 possession.

Manchester City has won 50 of their 91 UEFA Champions League games (D16 L25), becoming the second-fastest team to 50 wins in the tournament’s history, after Real Madrid (88).