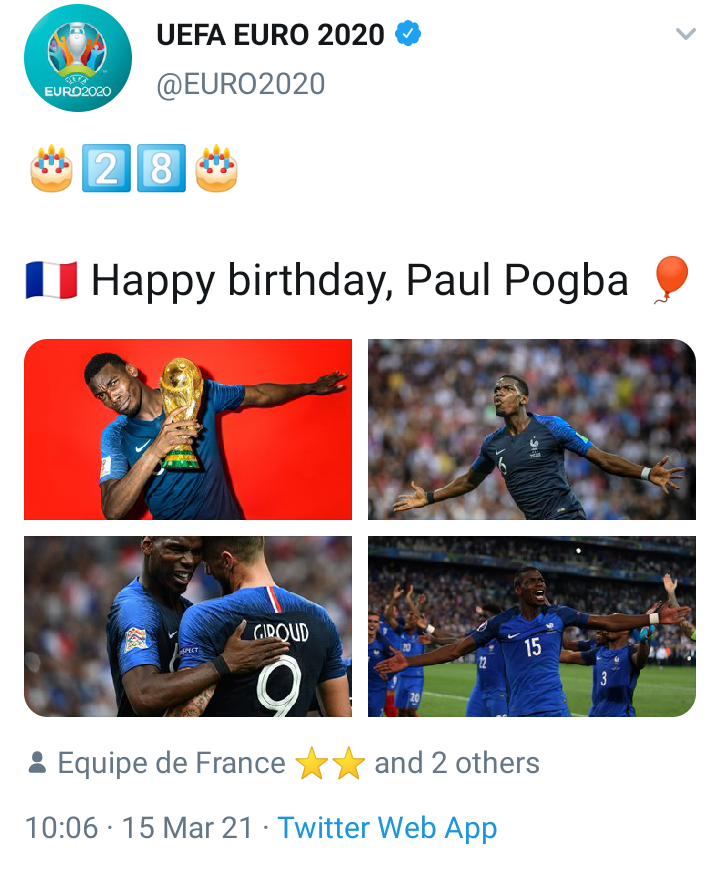 UEFA Euro 2020 official twitter handle wished Paul pogba a happy birthday. The world cup winner in recent years is seen as one of the best midfielders in Europe, he also proved that this season. Paul pogba is having one of his best seasons with Manchester United this season, the Frenchman has scored for the Red devils in important matches and always delivers when needed most. Though paul pogba competes with Bruno Fernandes for that position in the Manchester United squad. 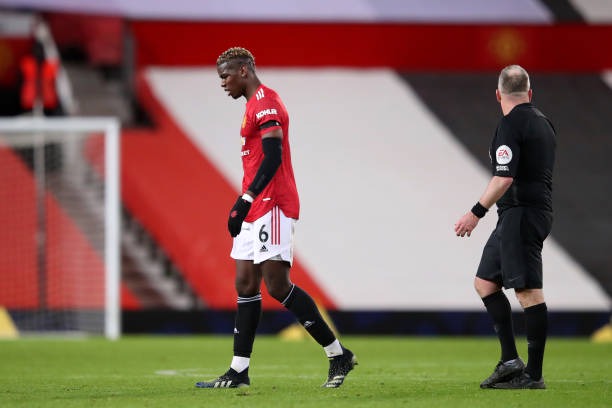 Paul pogba contributed greatly to bring Manchester United to the position they are now on the English premier league table. As Paul pogba celebrates his 28th birthday there would be unforgettable memories which included singing for Manchester United from Serie A giants, winning the World Cup in 2018 and other local trophies he won with Manchester United. Ole Gunnar Solskjær's squad is incomplete without Paul pogba, the Frenchman is currently out of the squad as he sustained an injury in the past match. 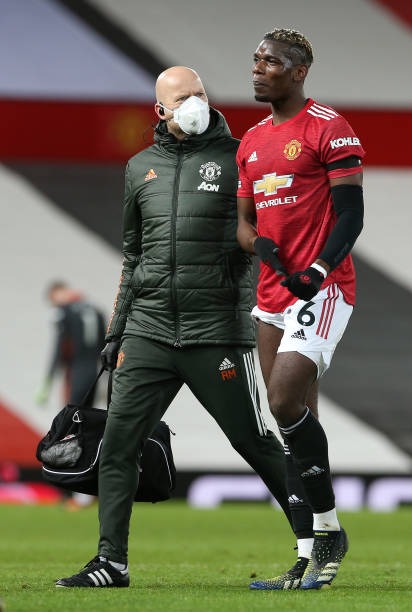 Paul pogba built himself a lovely family with his wife Zulay pogba they are blessed with children. Zulay pogba has supported Paul pogba in important matches, she was seated alongside Paul pogba's mother Yeo Pogba as they watched him play in the 2018 world cup. Photos of Paul pogba, his mother, wife and children can be seen below. 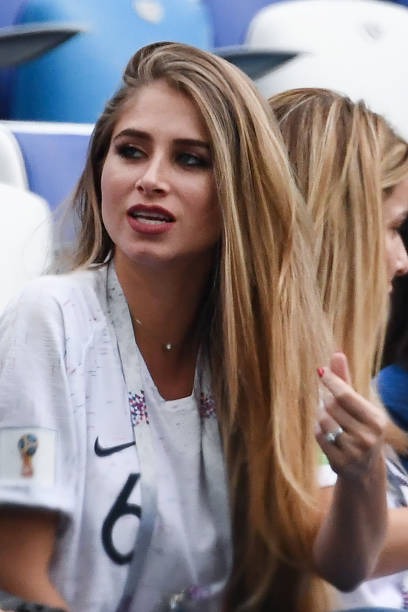 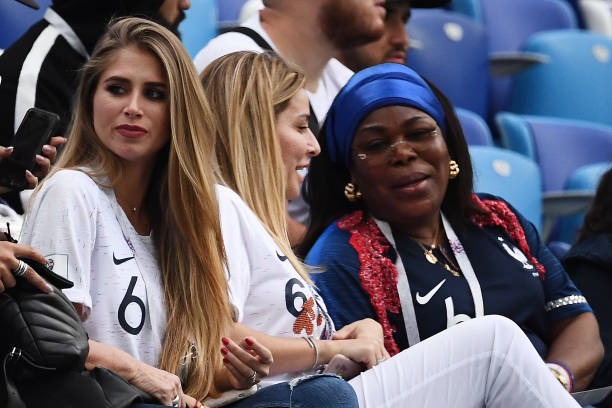 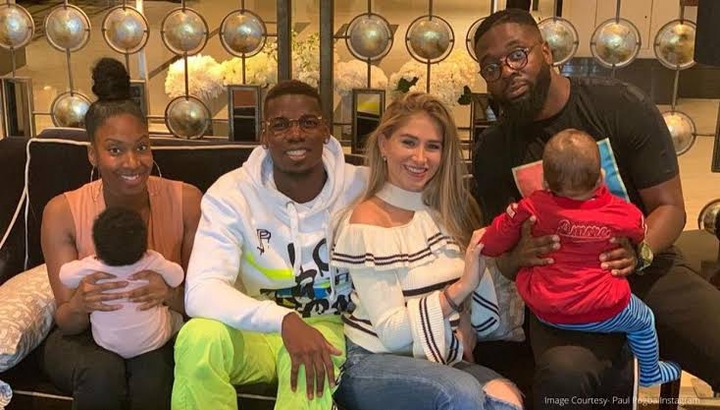 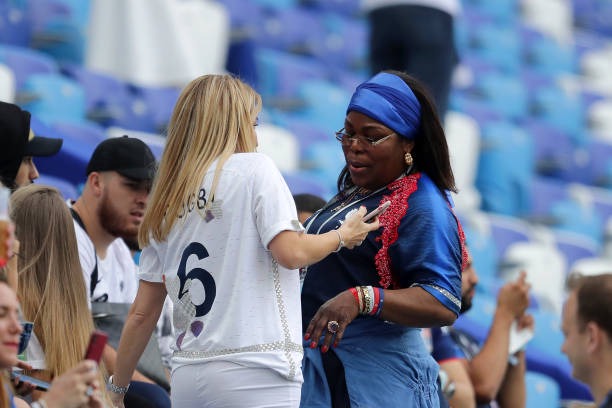 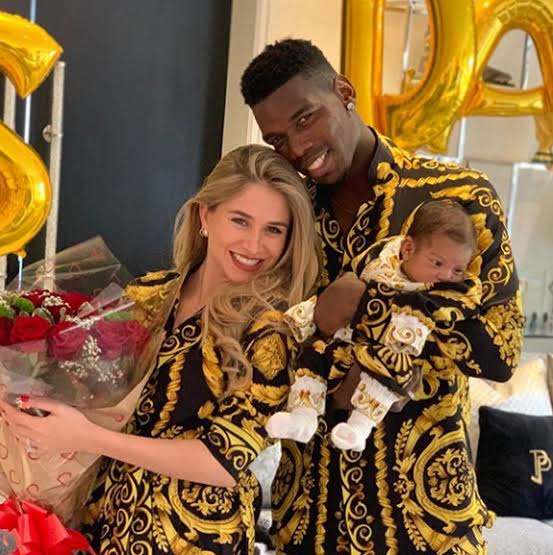 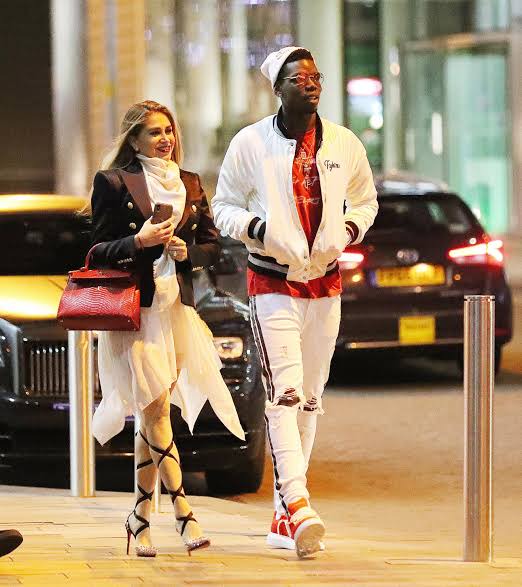 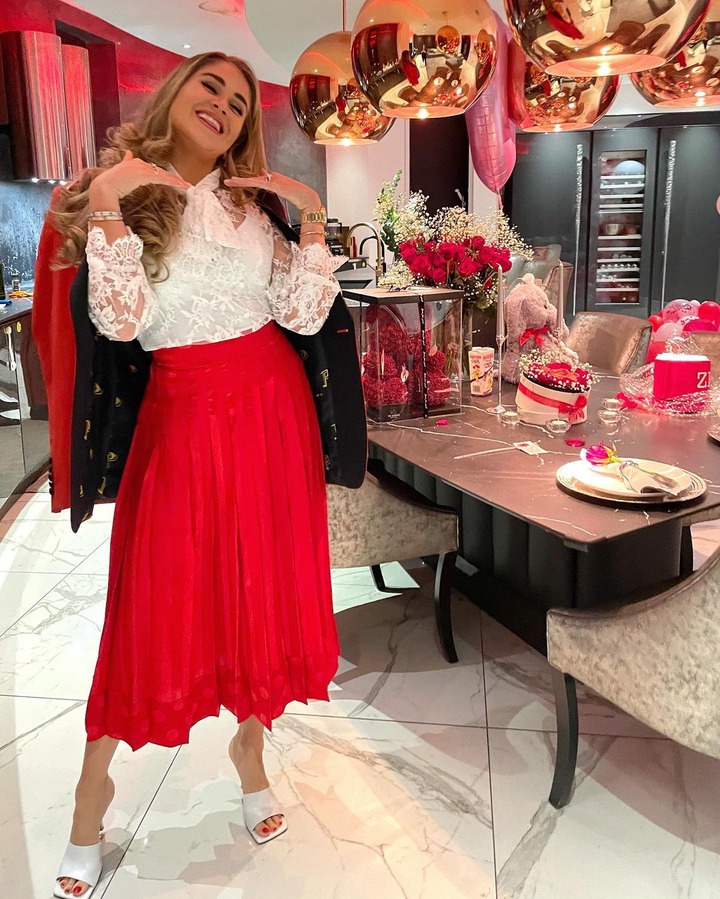 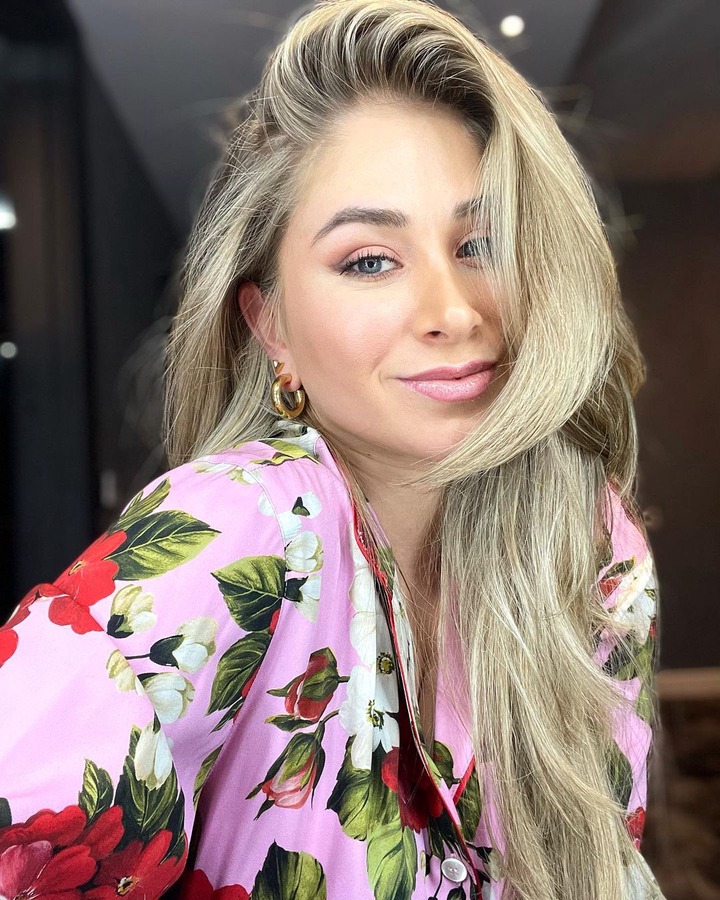 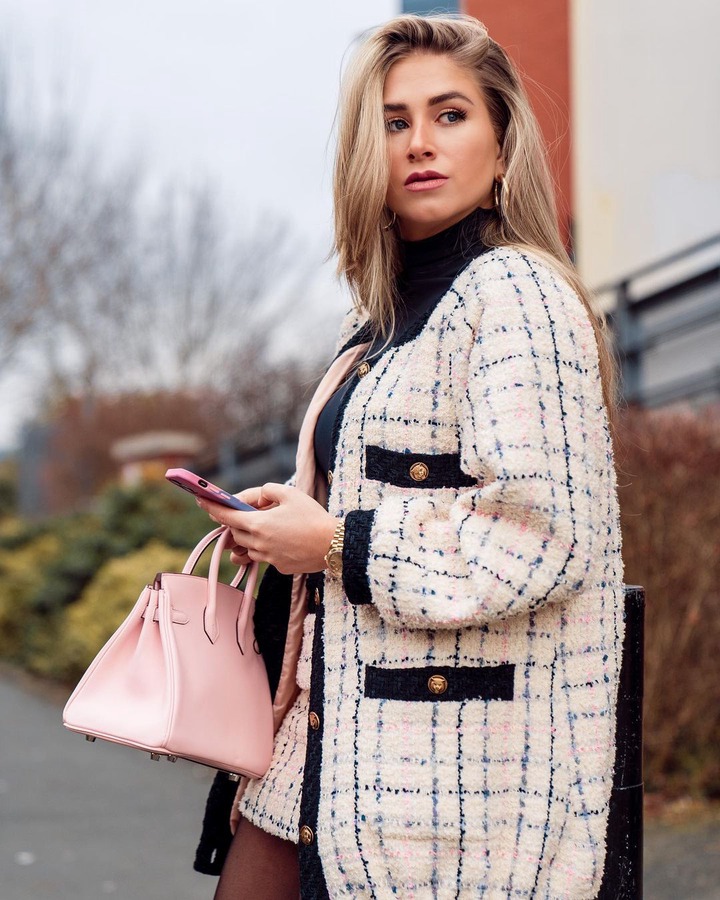 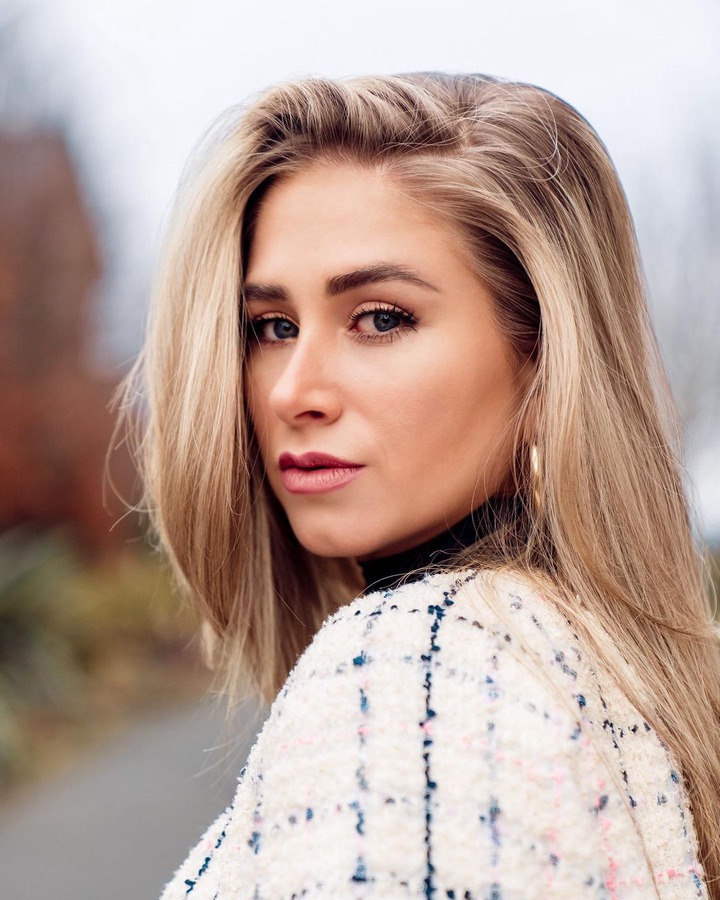 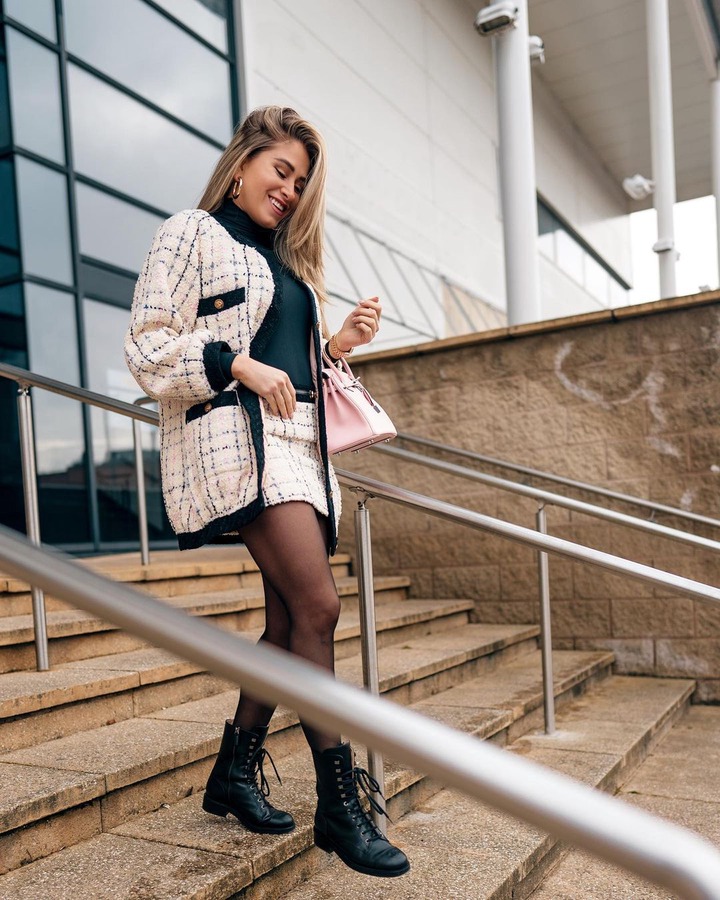 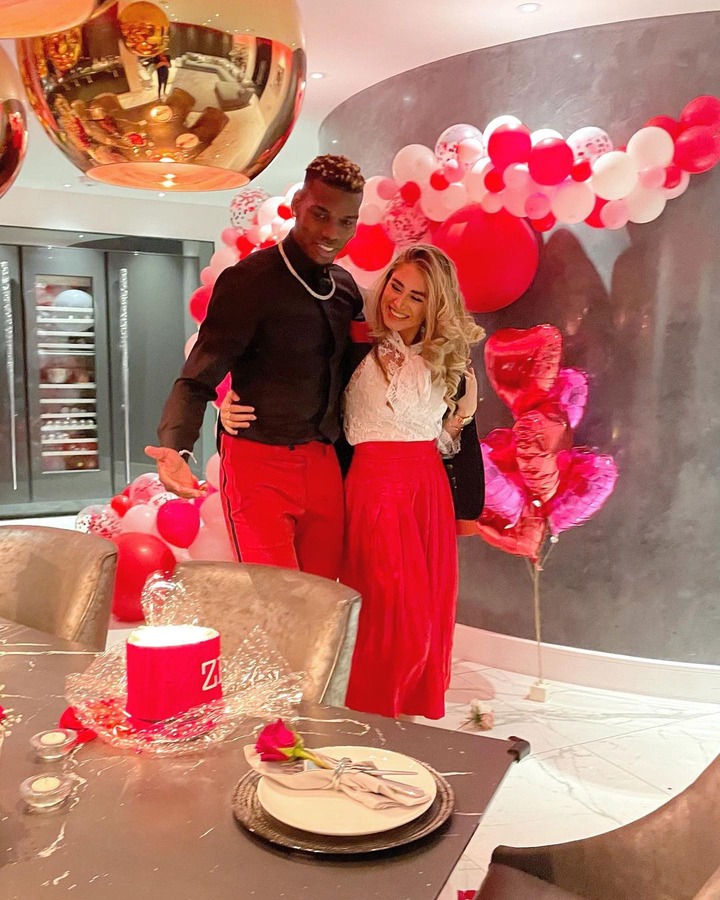 Once again a happy birthday to one of the best players in the English premier league, many more years to come Paul Pogba Labile.