Mason Mount vs Mason Greenwood, who kills the swag? 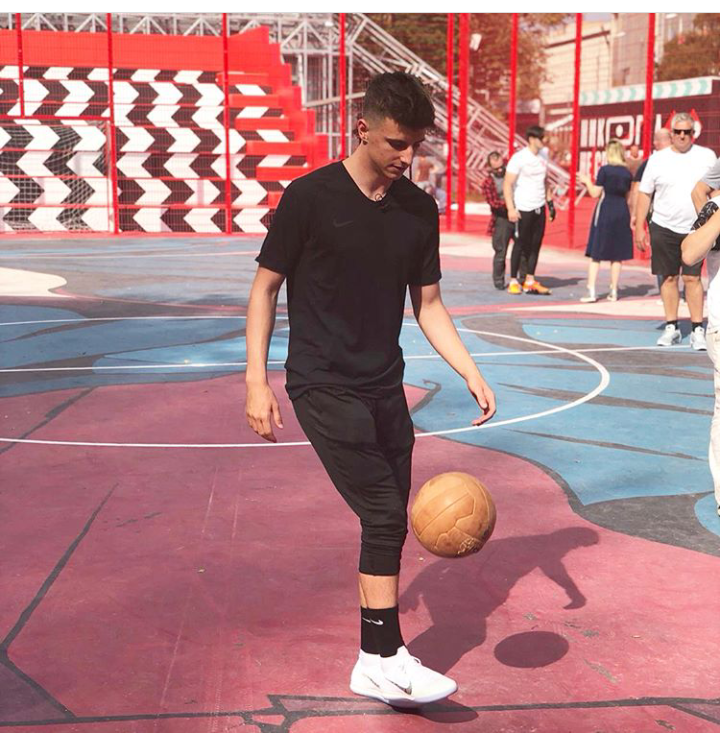 He joined Chelsea at the age of six, and began his senior career on loan to Vitesse in the DutchEredivisie and Derby County in the Championship before making his Chelsea debut in 2019.

Mount was born in Portsmouth , Hampshire. His father Tony was a player and manager at non-league level with local clubs such as Havant Town . 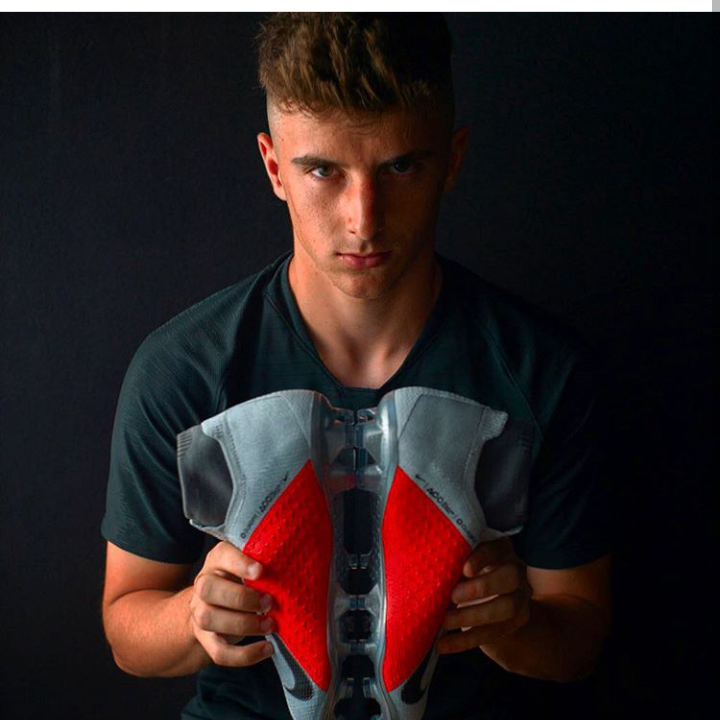 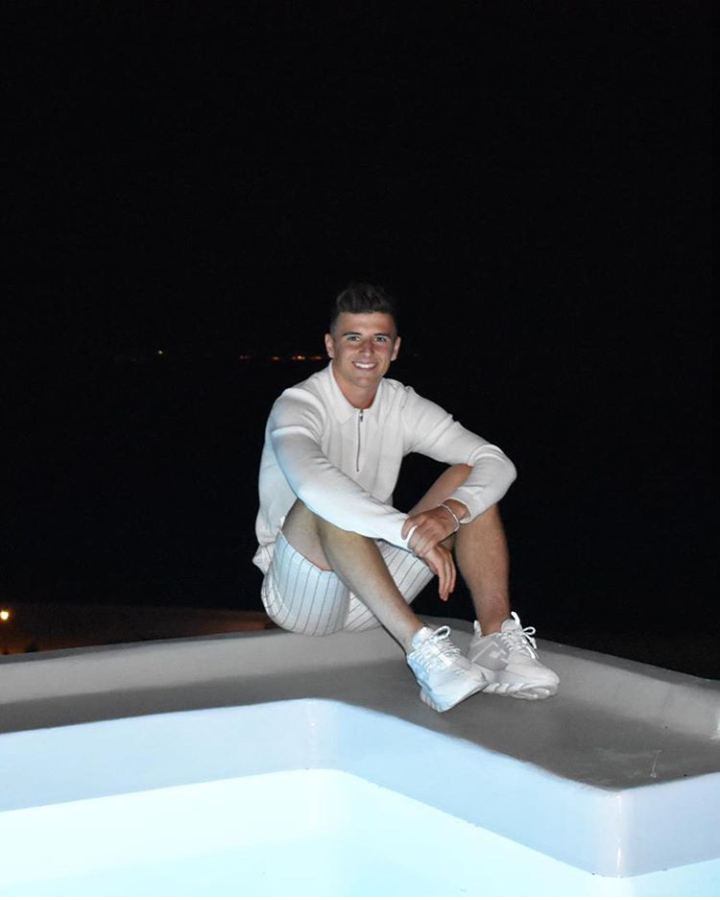 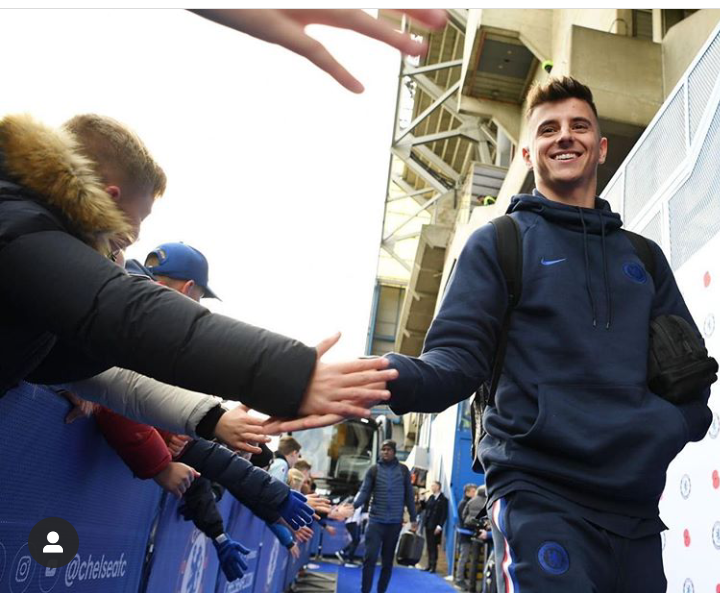 On 15 July 2019, Mount signed a new five-year deal with Chelsea. He made his competitive debut for Chelsea on 11 August 2019 in a 0–4 away defeat to Manchester United in the Premier League. He scored his first Chelsea goal a week later against Leicester City during Frank Lampard 's home debut as manager at Stamford Bridge , a 1–1 draw, and added another in the next game away to Norwich City. 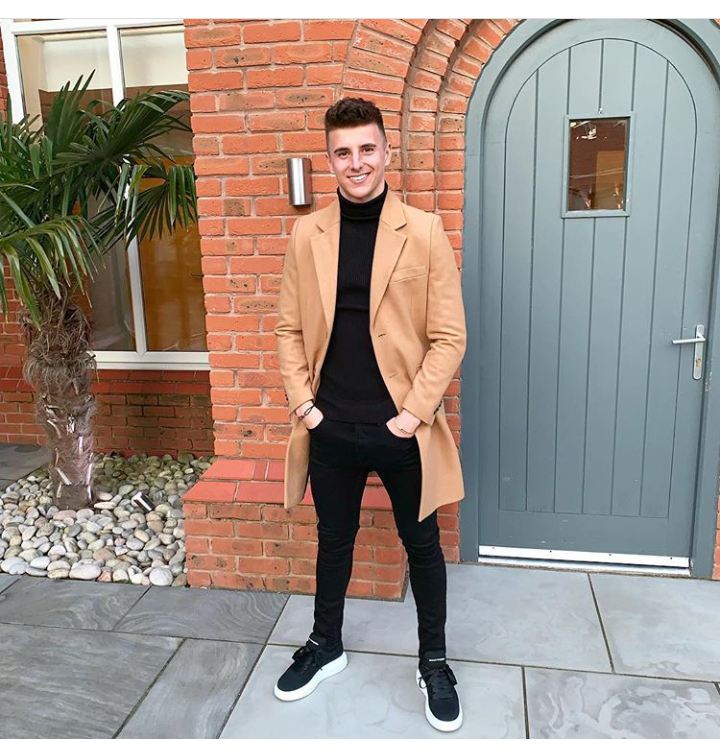 Mason Will John Greenwood is an English professional footballer who plays as a forward for Premier League club Manchester United and the England under-21 team. 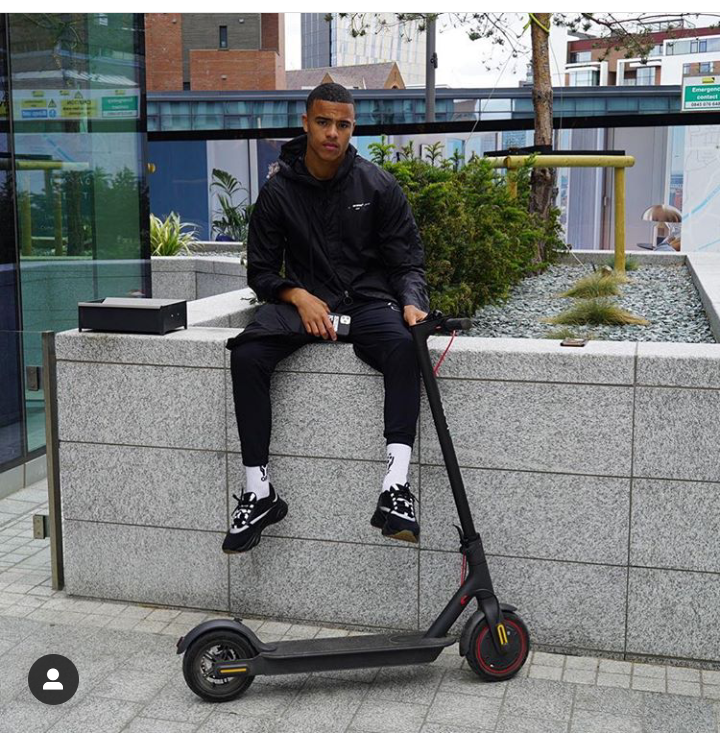 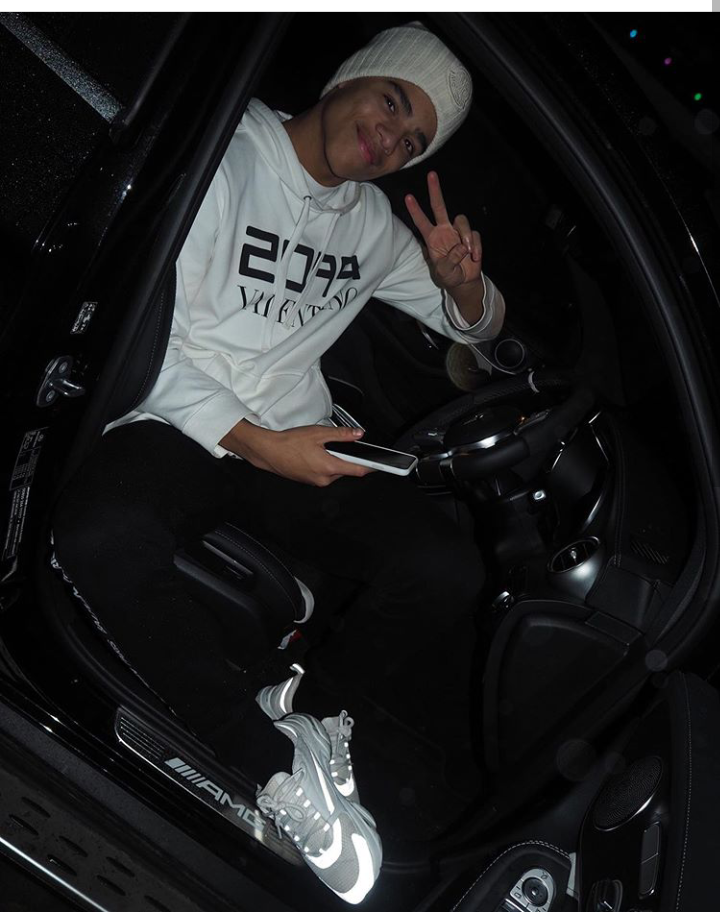 Greenwood made his first start for Manchester United in September 2019 in a UEFA Europa League match against Astana , in which he scored becoming the club's youngest ever goalscorer in European competition at the age of 17 years, 353 days. Greenwood joined Manchester United at the age of six, playing at the club's development school in Halifax. Greenwood began his career as a midfielder but gradually evolved into a centre forward.

He often plays on the right flank for Manchester United, as well as moving more centrally to occupy as a second striker when the ball is fed into the penalty area.