By Vashh (self media writer) | 5 months ago

Some footballers take their squad number selections seriously. They ask that specific numbers be assigned to them for one reason or the other. Some of the players choose specific numbers because they feel it's their lucky charm. Below is a researched list of players who stuck with the same squad number for most of their career. 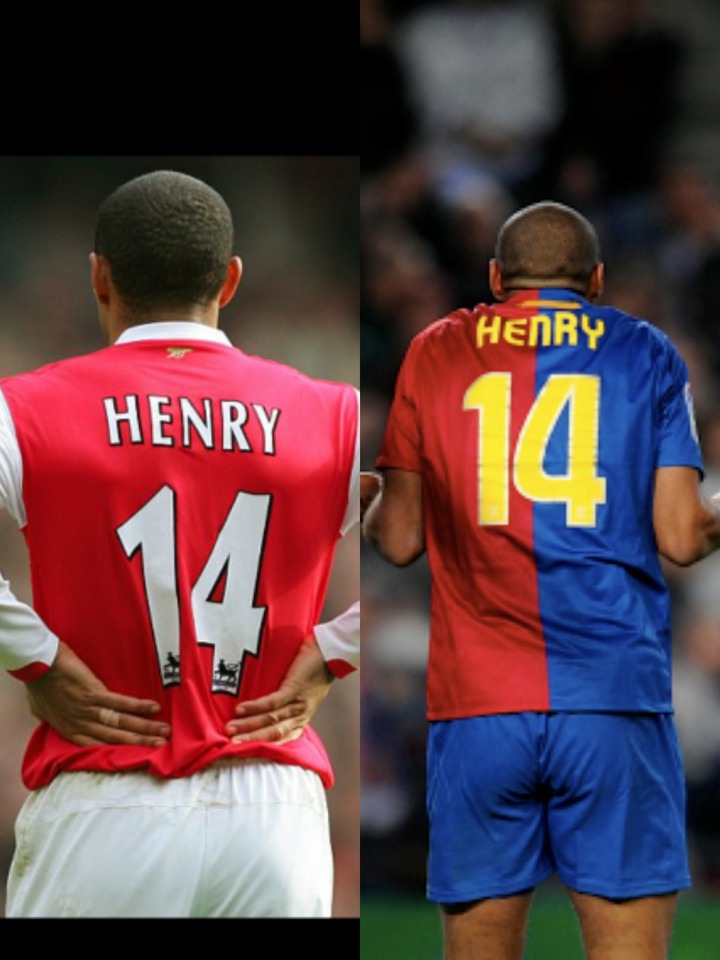 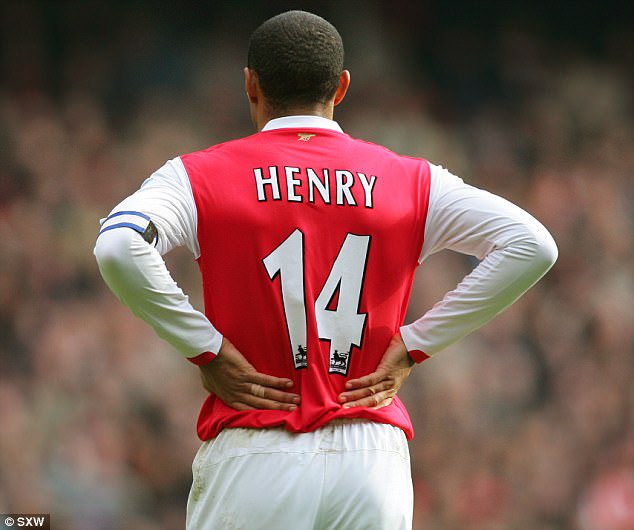 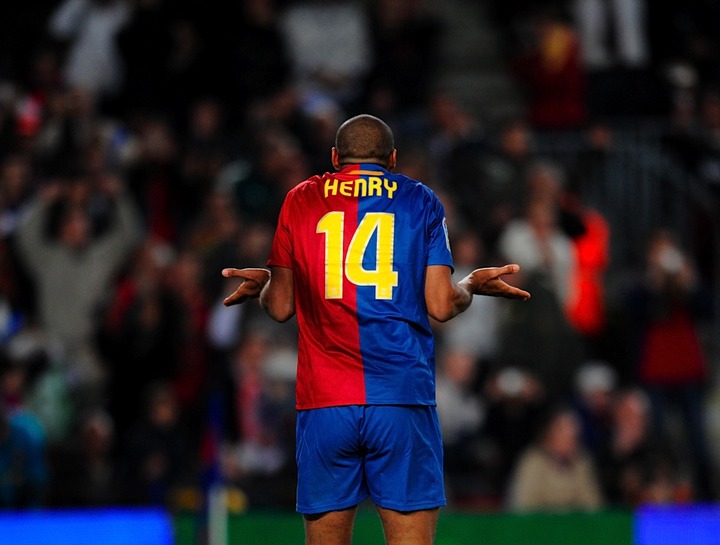 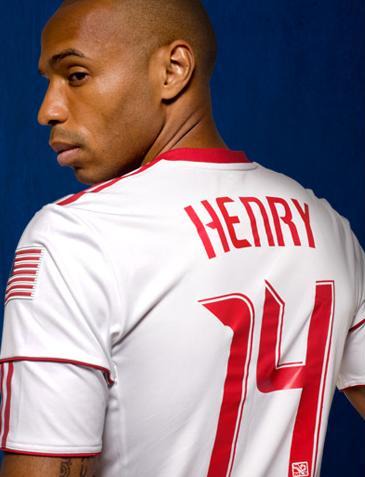 He went on to score 228 goals for Arsenal before leaving to join Barcelona. He preferred the number '12' for the French national team. 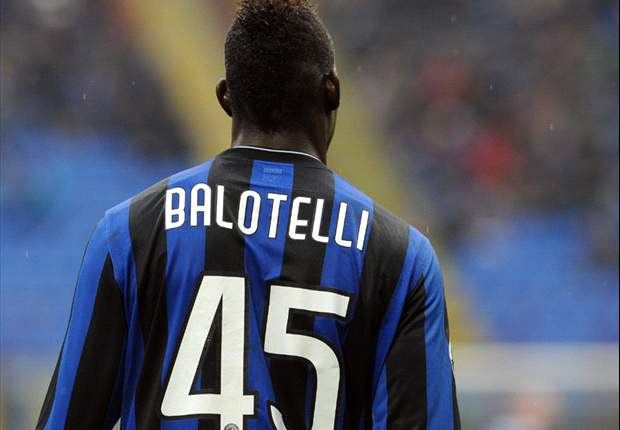 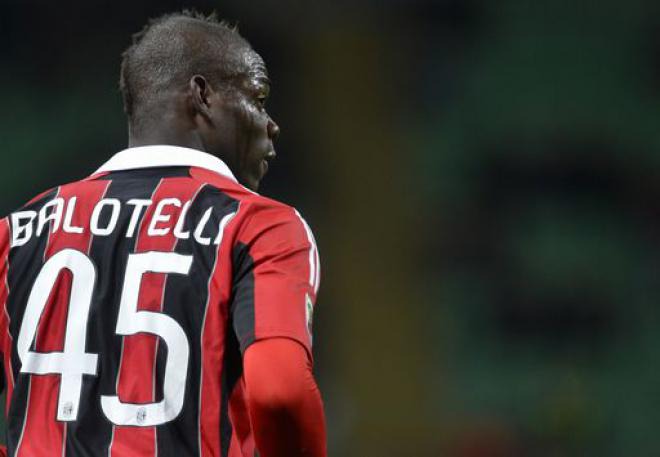 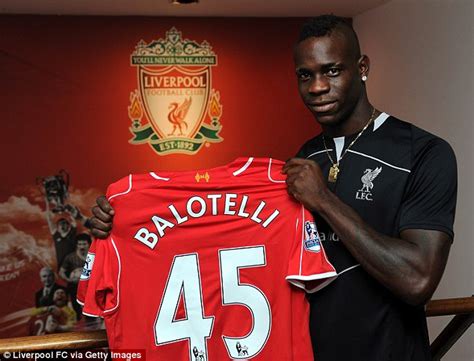 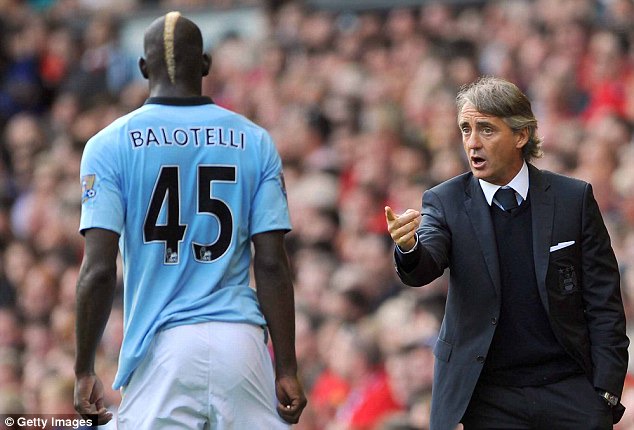 During his young days at Inter Milan, Balotelli scored 4 goals in 4 games while wearing the number 45 on his jersey. The striker felt the number was his lucky charm. He wore the number at AC Milan, Liverpool and Manchester City. 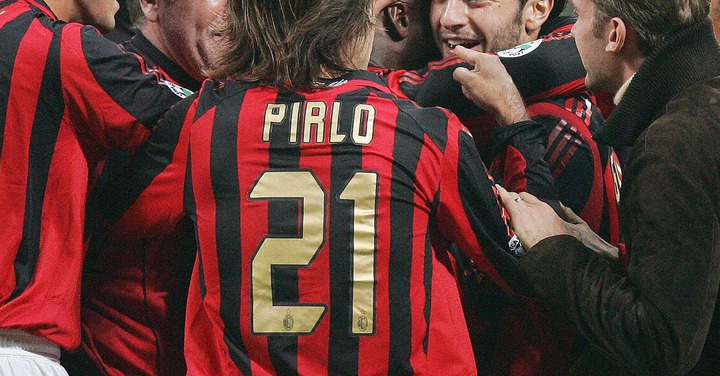 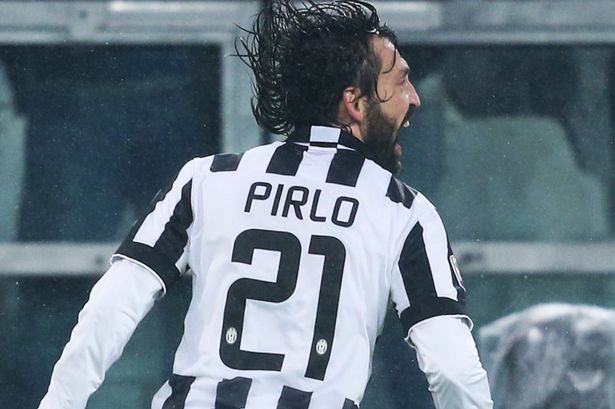 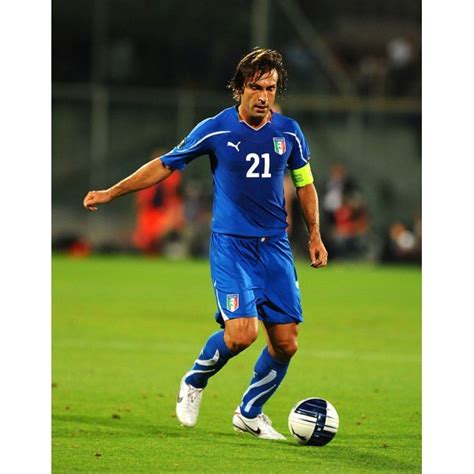 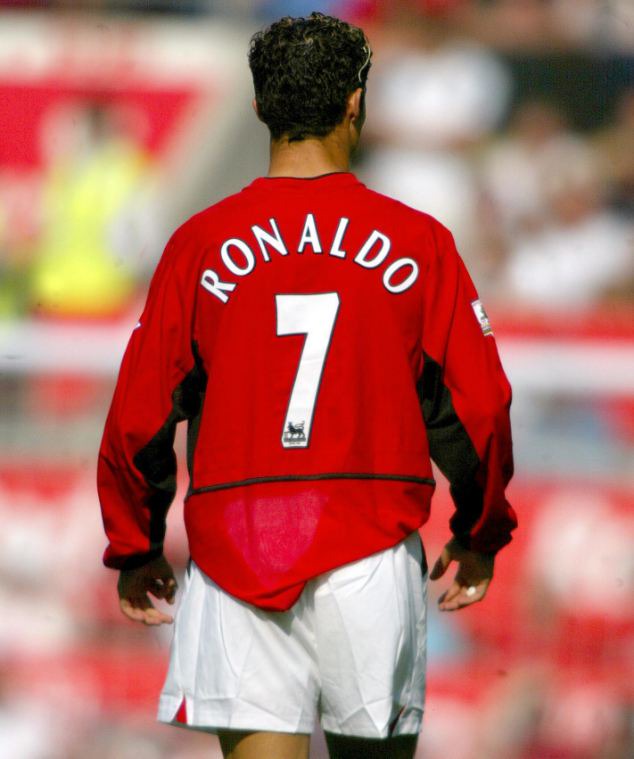 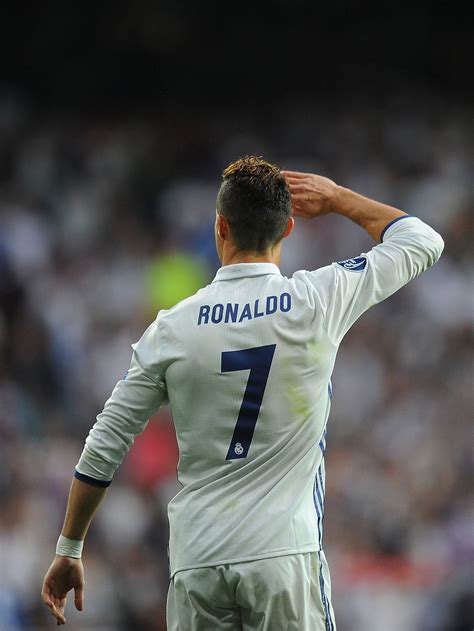 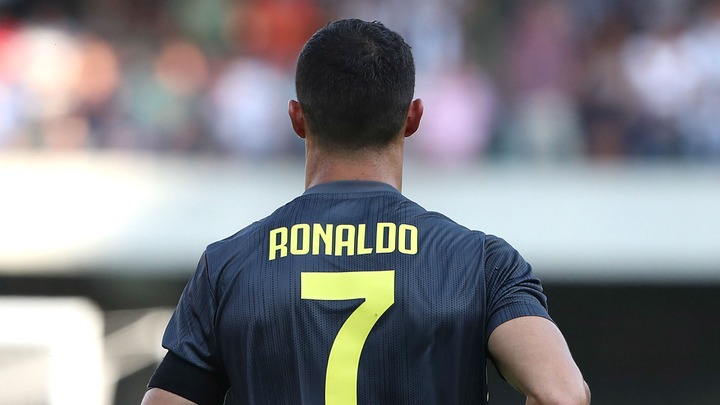 Picking a squad number can be a big deal to football players. They are usually intentional about selecting their numbers. Allowing them to choose their preferred numbers can boost their confidence.