FA cup clash, here are 3 reasons why Chelsea could lose to Manchester United this Sunday.

By Gwin4real (self media writer) | 2 years ago 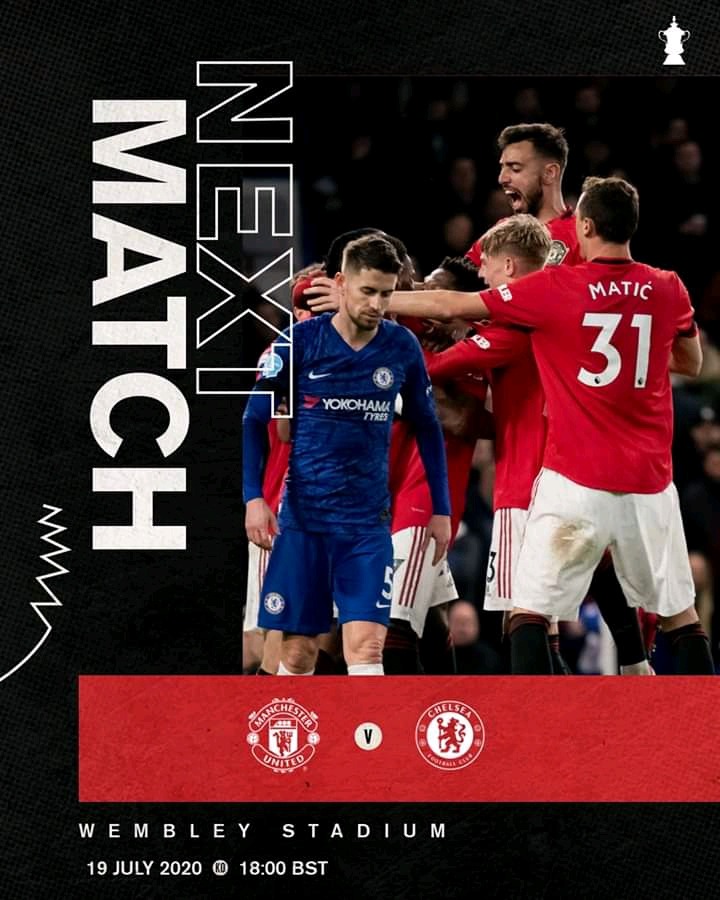 In-form Manchester united will switch their focus from the top-four battle race to the FA cup on Sunday when they take on the Blues in the semi-final at Wembley.

The Red devils are on a 19-match Unbeaten run across all competition stretching back to January their longest undefeated streak in a decade.

Here are 3 reasons why Manchester united will come out victorious on Sunday. Manchester united attackers are still in fine form. Ever since the restart, and since Solskjaer found out what is ideal front five is at this time, Manchester united forwards were there to score goal in abundance. 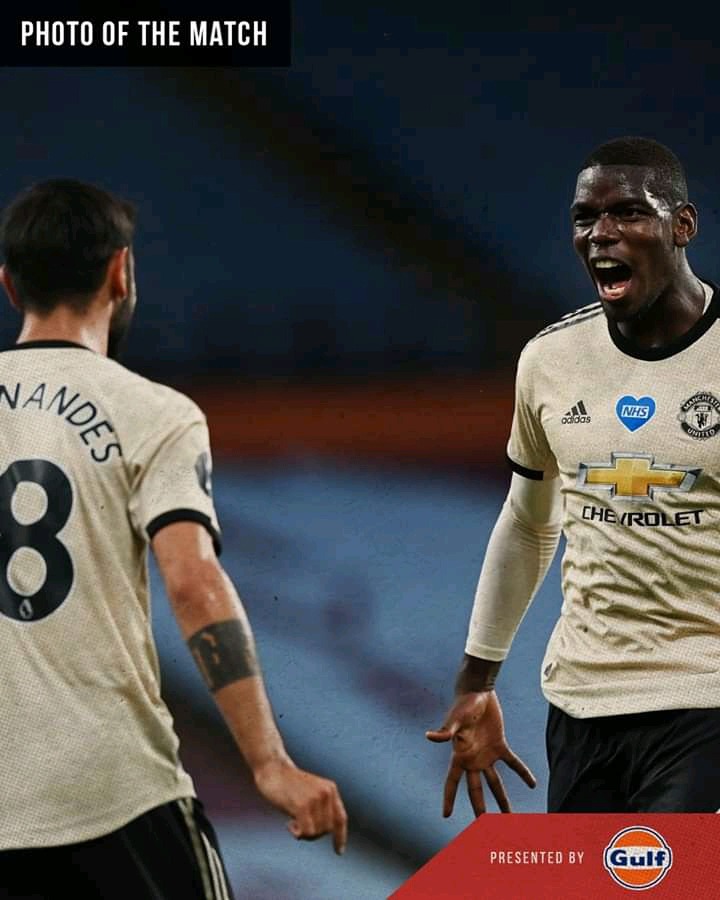 While alot has been mentioned as of recent about the partnership between Bruno Fernandes and Paul Pogba, it was Marcus Rashford and Anthony Martial who succeeded in lighting up the night against Crystal palace. 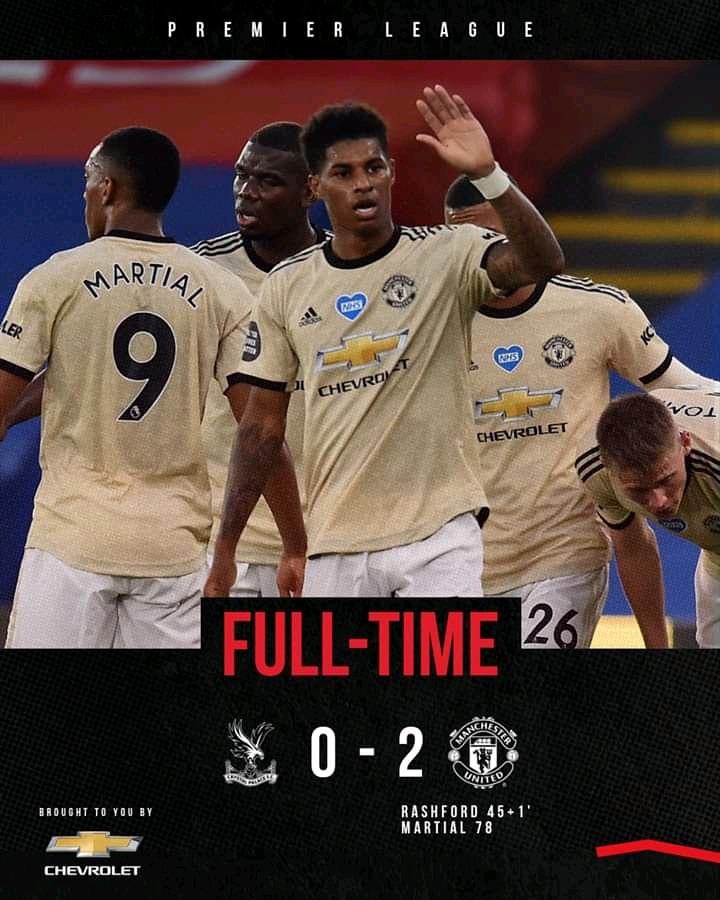 The attacking duo Rashford and Martial scored a goal each and now have both 22 goal's to theirs name for the club, tied at the top-scorer's spot for the campaign their career-best. 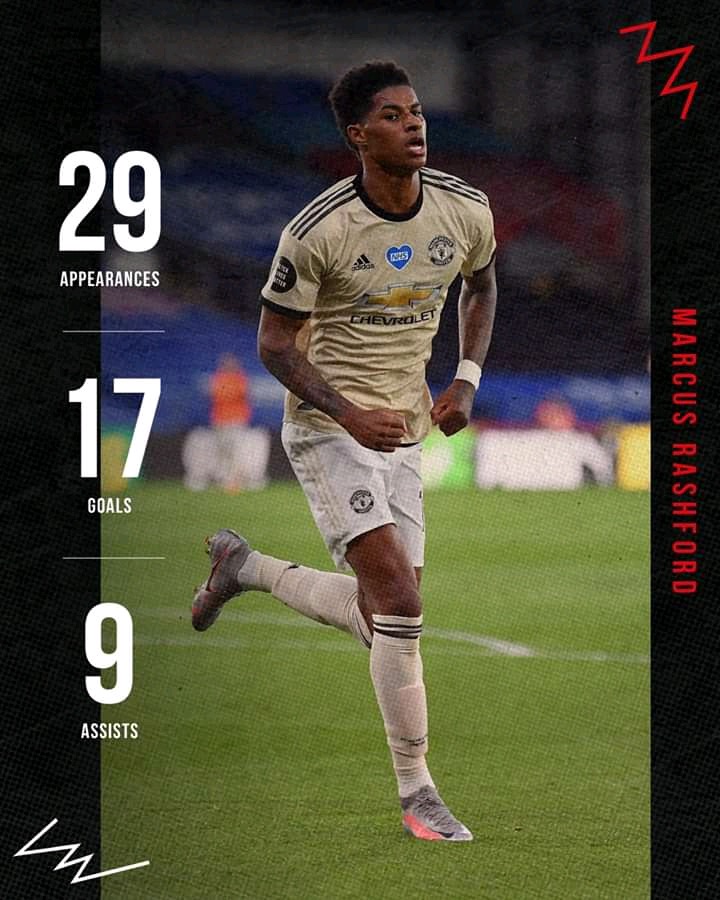 The duo will cause problem for Chelsea's fragile defense on Sunday, as they have done already this season on more than one occasion. 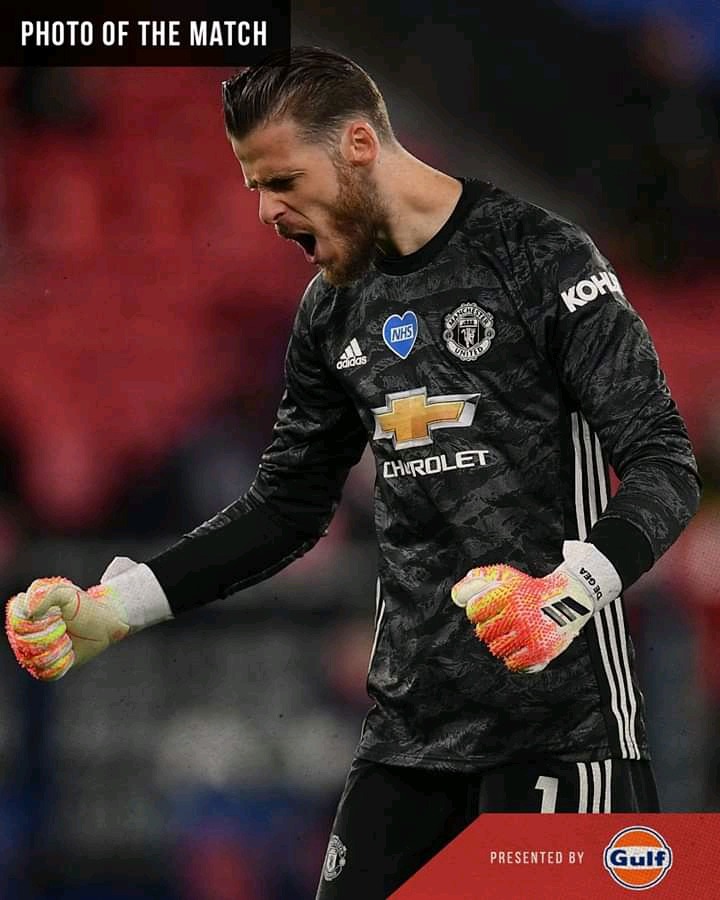 All thanks to VAR for the ruled out goal, United No1 shot-stopper kept a clean sheet, a vital away one. This is now his 112th Premier league clean sheet, tied with Manchester united legend Peter Schmeichel.

While alot of questions have been ask of him recently, David De Gea did make a several picturesque save during the game to Palace. 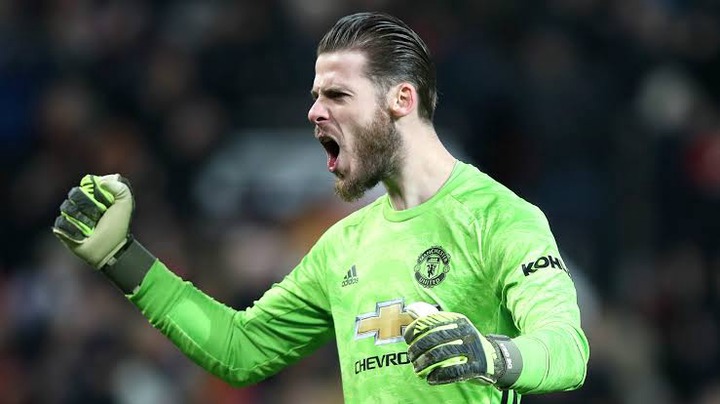 However, especially with the form that Dean Henderson is in, he may have to do alot more than break record to remain United's No 1. This time around, United boss Solskjaer decided he was to give chance to Scott Mc Tominay in midfield pairing with Paul Pogba, ahead of Nemanja Matic. The Serbian international remained on the bench and had to wait 63 minutes before coming onto the pitch. 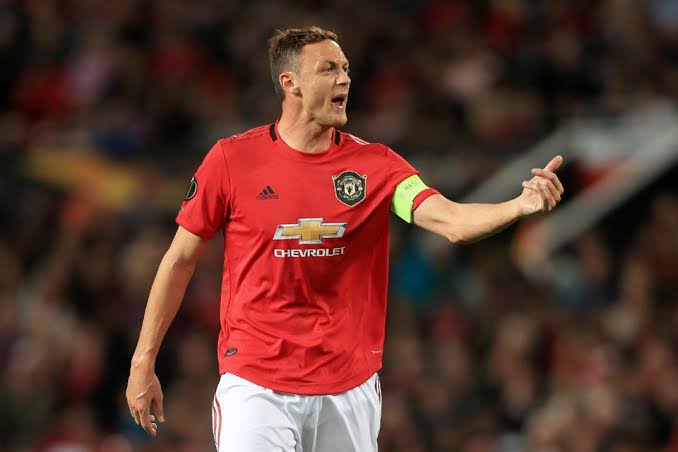 That is when a spark difference occurred. The Red devils overall display was much more in control from that point on and the Devil's were the one having their say on the final score. 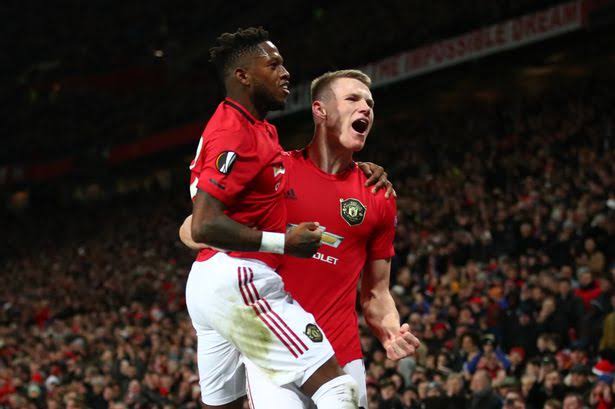 Having Fred and Mc Tominay as defensive midfielders is all good and well, but United cannot oversee the fact that there is a real difference in class between the Serbian Midfielder and the former duo. That is not exactly a criticism of Mc Tominay or Fred, but rather appreciation for what Matic is currently giving to the Red devils.