Check Out What Rashidi Yekini Has In Common With The Brazilian Pele.

By Garavinho (self media writer) | 2 months ago

Guess what? 23rd October happens to be the birthdays of the two most iconic players in the history of their time. Sharing the same birth month, but different birth years, the late legendary Nigerian striker and the most accurate feet in the history of the Super Eagles of Nigeria Rashidi Yekini, was born on the 23rd of October 1963, just a few weeks after the nation was made a republic, to legitimately share the same birth month and birthday with the former professional Brazilian footballer, Pele who was born on the 23rd of October, 1940. 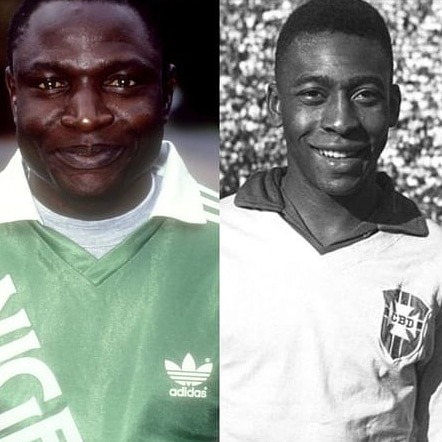 If wishes were horses, the all-time Super Eagles highest goalscorer would have been happily celebrating his birthday with family and the footballing community, in general, but the cold hands of death couldn't allow such a scene to come true, as he died on the 4th of May, 2012 to say goodbye to the world he once entertained with football and most especially his goals and iconic goal celebration to mark his first goal, in the 1994 edition of the FIFA World Cup. 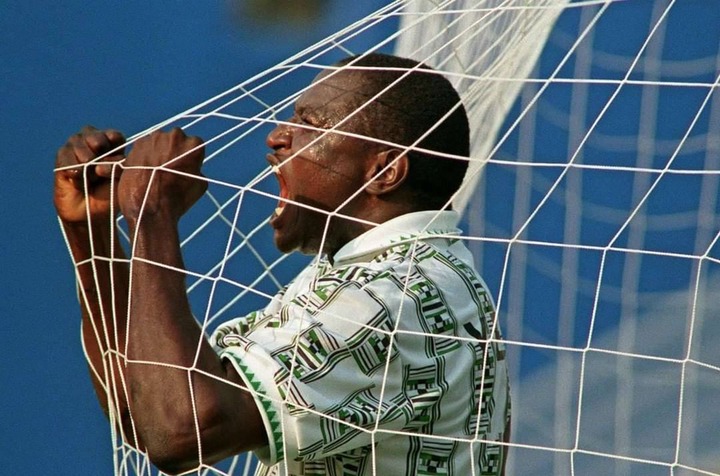 Now in memory of the late striker who was the player to score the nation's first world cup goal in their first world cup outing hosted in the United States against Bulgaria, in 1994, fans of the striker will always remember and wish the player a happy birthday, following his countless contributions to the growth of sport when he was alive, and for his birthday mate Pele, the Brazilian legend is still with us and for the culture of the celebration, will always be remembered and celebrated. With both players doing their best for their respective countries and continents, the two players also have another thing in common aside from their similar birthday and birth month, as their second similarity is evidenced by their lethal finishing. 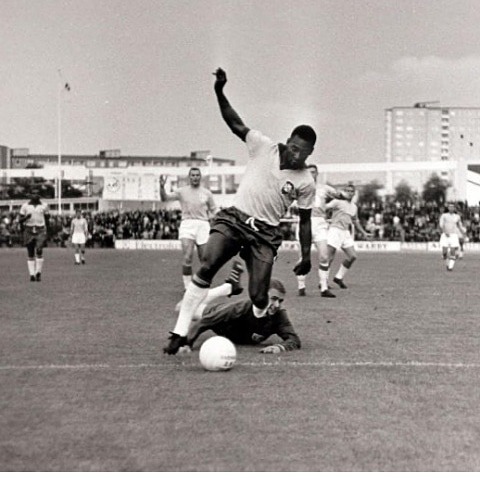