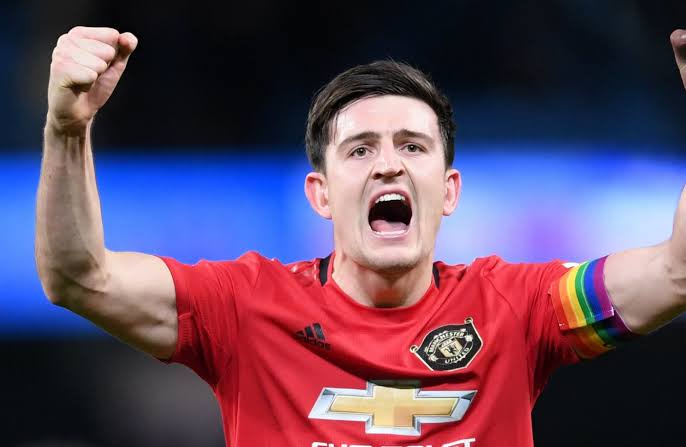 Manchester United lost 1:3 to Chelsea to ensure they there won't be any silverware celebrations for Solskjaer.

Going into this contest United were strong favorites considering they have already beat Chelsea three times this season, Chelsea suffered back to back League defeats and a league cup defeat at the hands of the Reds.

Solskjaer team selection might suggest that he underrated this Chelsea team, three of the Reds key men sat on the bench as their Teammates were over ran by a rampant Chelsea.

Paul Pogba, Mason Greenwood and Anthony Martial were all left out due to reasons best known to Ole. But whatever reason it was it didn't stop Maguire from getting a super own goal.

Maguire who was signed from Leicester for 80m have been poor this season and his poor performances was capped by a well taken own goal.

The goal was Chelsea's third of the night, Giroud and Mason Mount had already put the blues in front, Bruno Fernandes scored a consolation penalty late on to make it 1:3.

Chelsea will now face Arsenal in the final of the competition