By PlugNews (self media writer) | 1 year ago 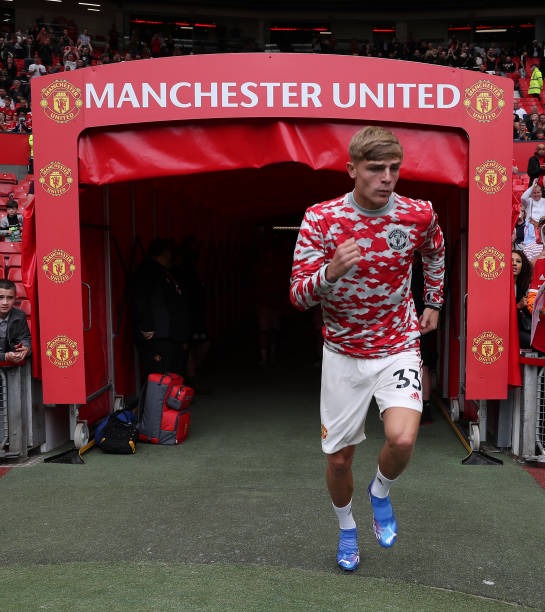 Manchester United full-back Brandon Williams will complete his loan move to Norwich City today. He completed his medical over the weekend according to a report from Sky Sports. 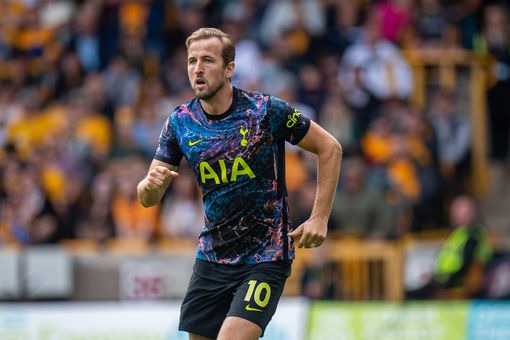 Manchester City is still to improve their £100m offer for Harry Kane, and Tottenham isn't budging from their £150m valuations.

That is according to the Mirror, who say only £150m would bring Tottenham chairman Daniel Levy to the negotiating table, while they have no interest in taking any City players as part of the deal. 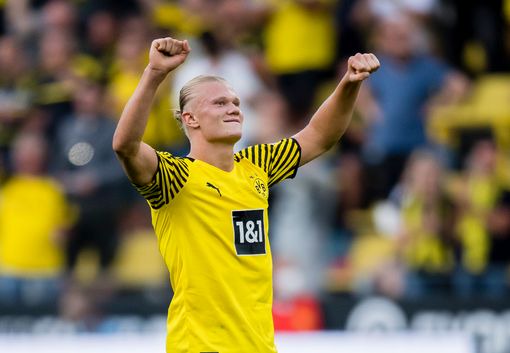 Erling Haaland's apparent availability for as little as £65m next summer is set to spark a race for his signature, with City bound to be in the mix for the prolific striker.

It's been widely reported that Haaland has a release clause, active next summer, for between £65-75m, but now a new report suggests that clause could be activated earlier. 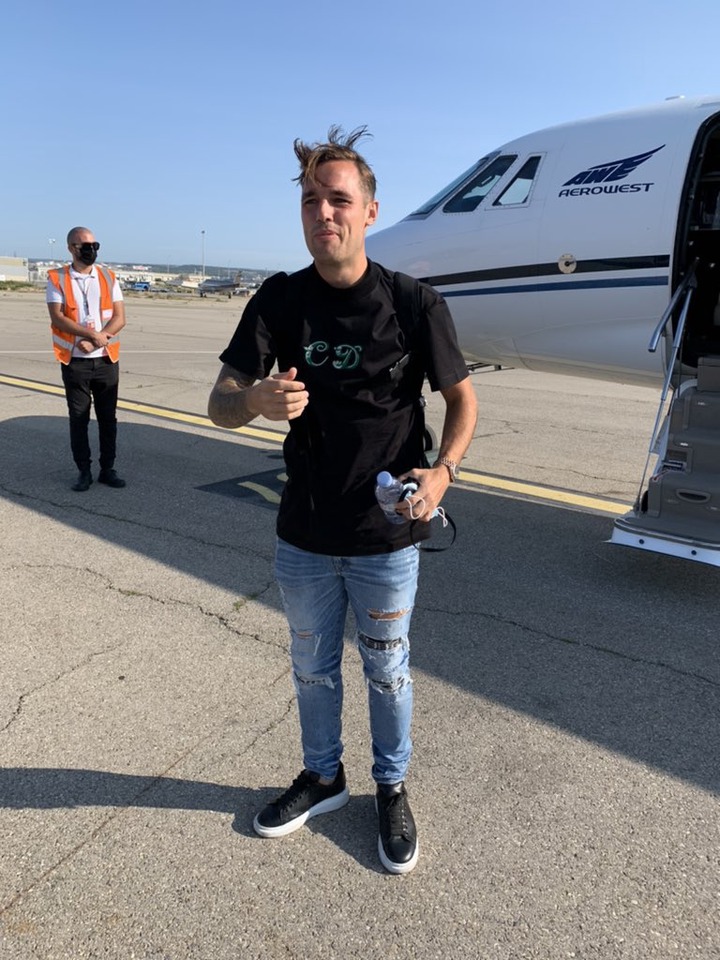 Pol Lirola has arrived in Marseille to complete his medical ahead of a permanent €13m move from Fiorentina according to a report from massilia1978. 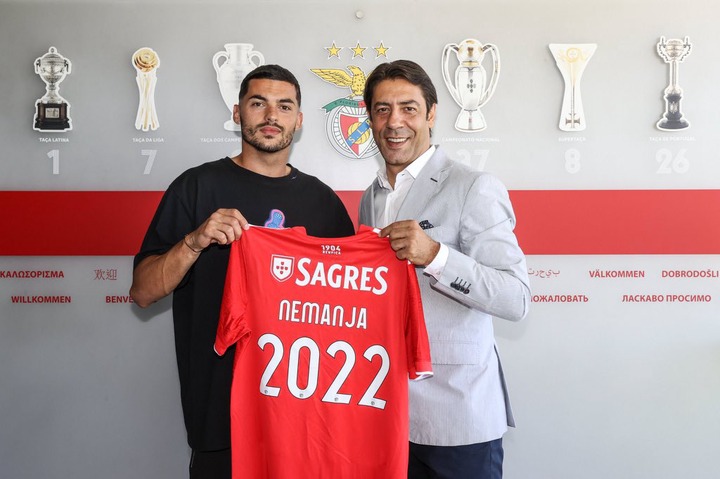 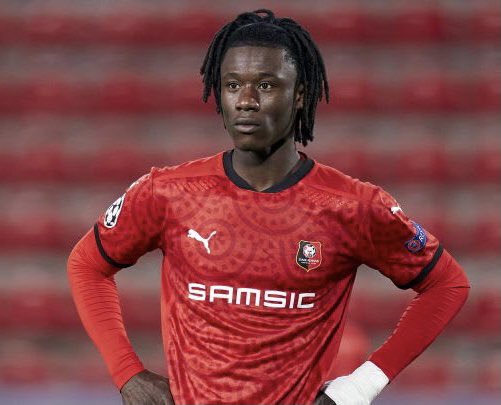 Eduardo Camavinga has been placed on the transfer list by Rennes. His price tag has been lowered to €35m as the club does not want him to leave for free next summer according to a report from FabrizioRomano. 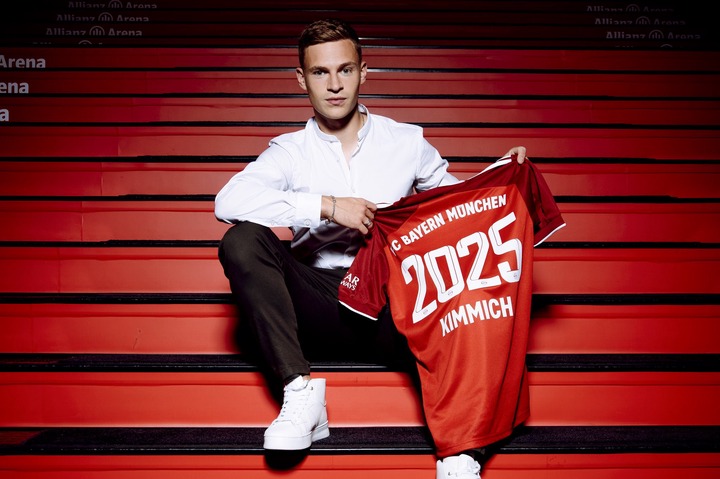 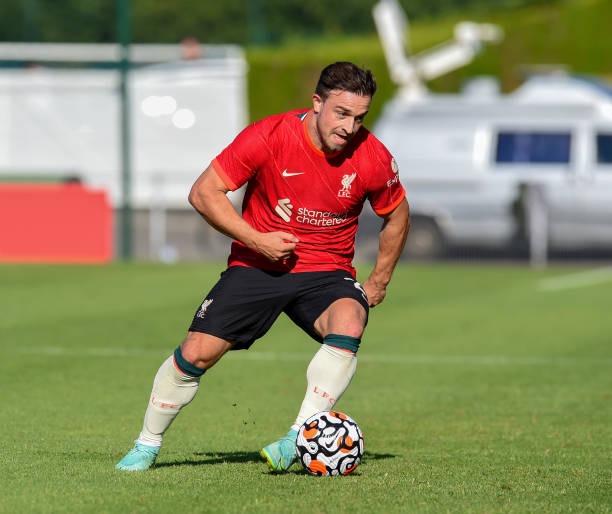 DONE DEAL: Lyon has announced the signing of Xherdan Shaqiri from Liverpool. Fee around £9.5m.