Just as we have lots of astounding football players in football today, we also have managers who have been rated to be among the best managers in the world.

Judging with both their experience and achievements, some of these football managers have left their respective football clubs to victory over the years and they have contributed a lot to football as a sport.

Being one of the best managers in the world does not mean they won't be defeated in football games, rather it can only mean that they have won more matches than they have been defeated.

Many of the top-rated football managers in the world today have won lots of trophies for the different clubs they have managed over the years, and the majority of them have participated in different competitions. However, while playing in their respective leagues and different competitions, they have been defeated by some clubs and as such, some of those games have been tagged the "biggest defeat" of their football careers.

Hence, we will be looking at the "biggest defeat" of 9 top managers, showing the respective games they played, the date, and the scorelines.

See all the managers below and their respective records: 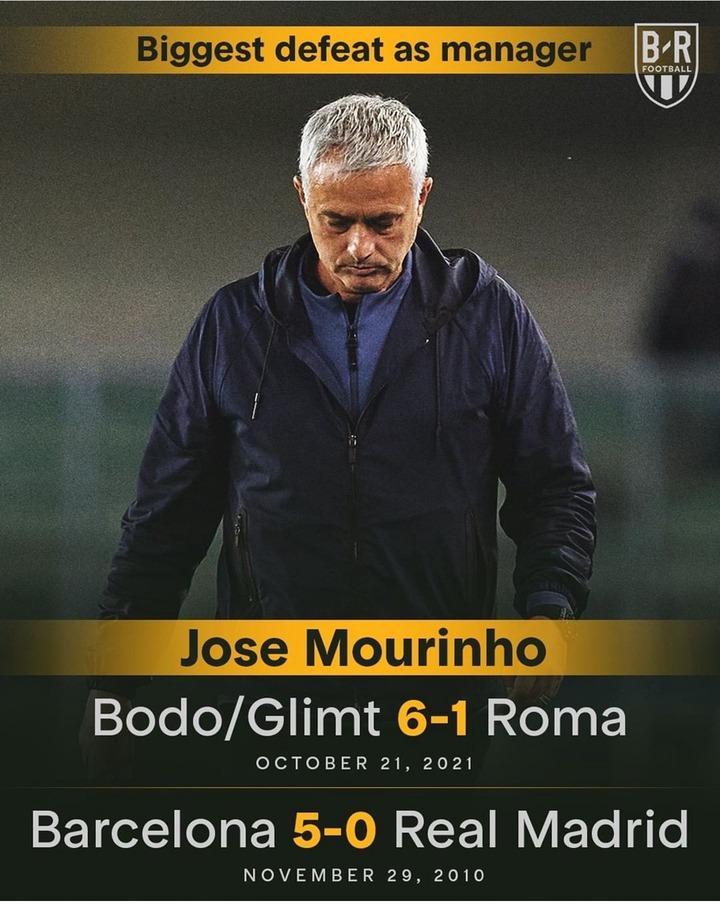 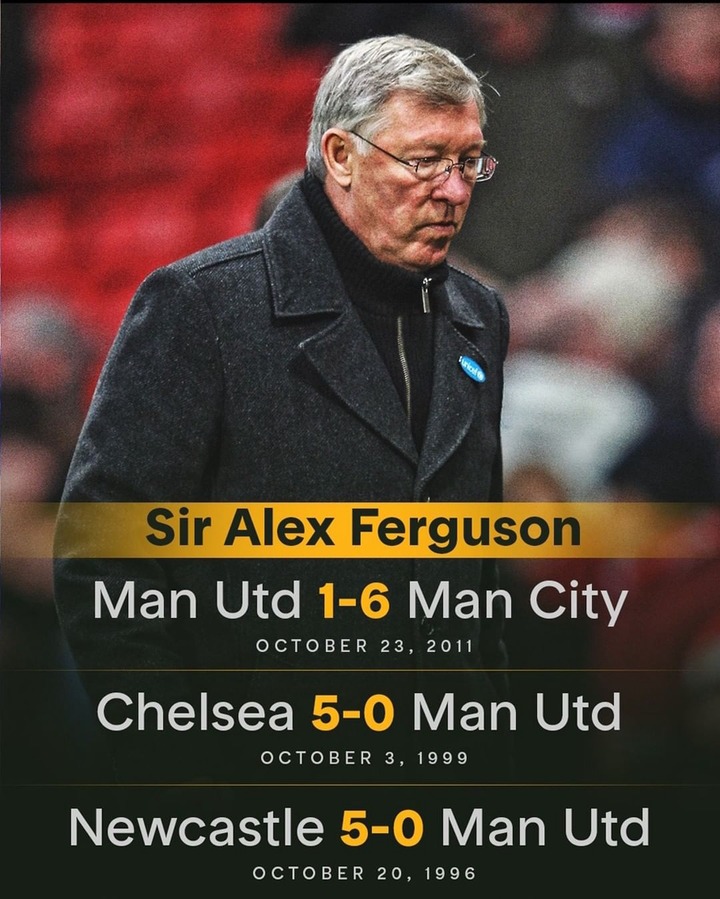 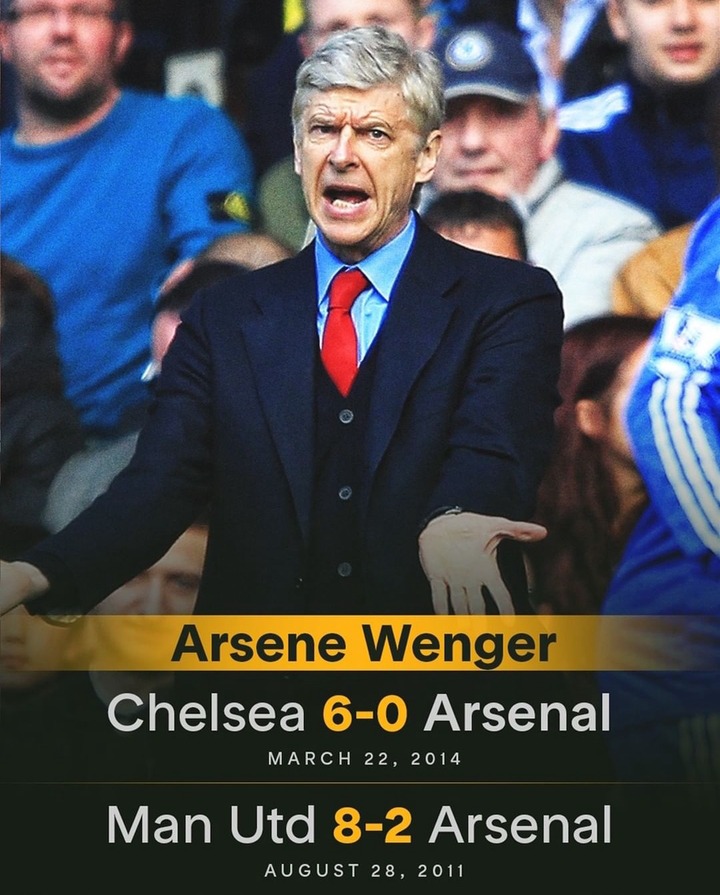 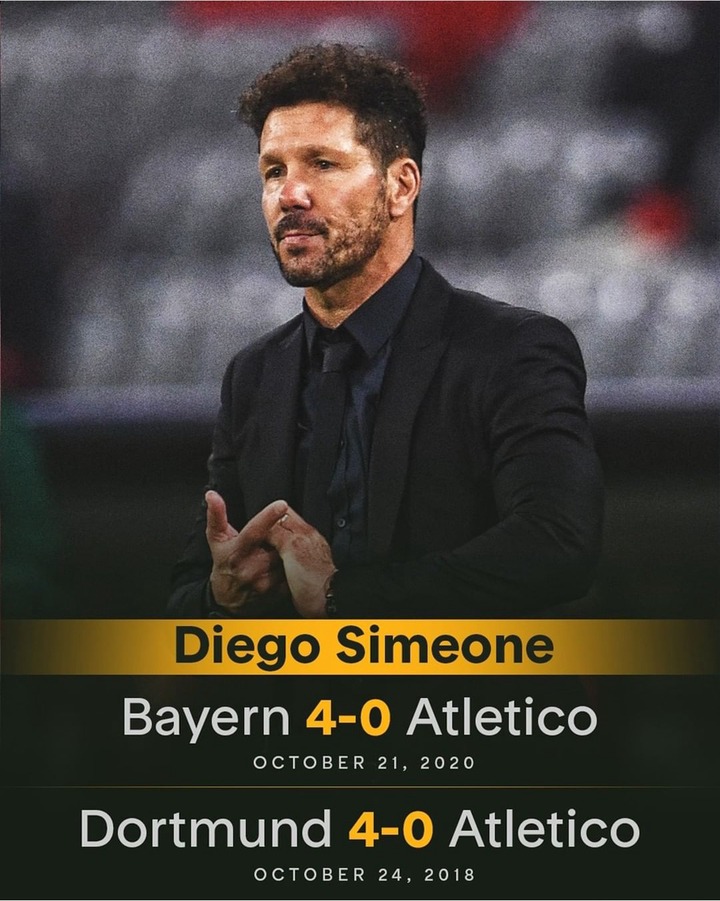 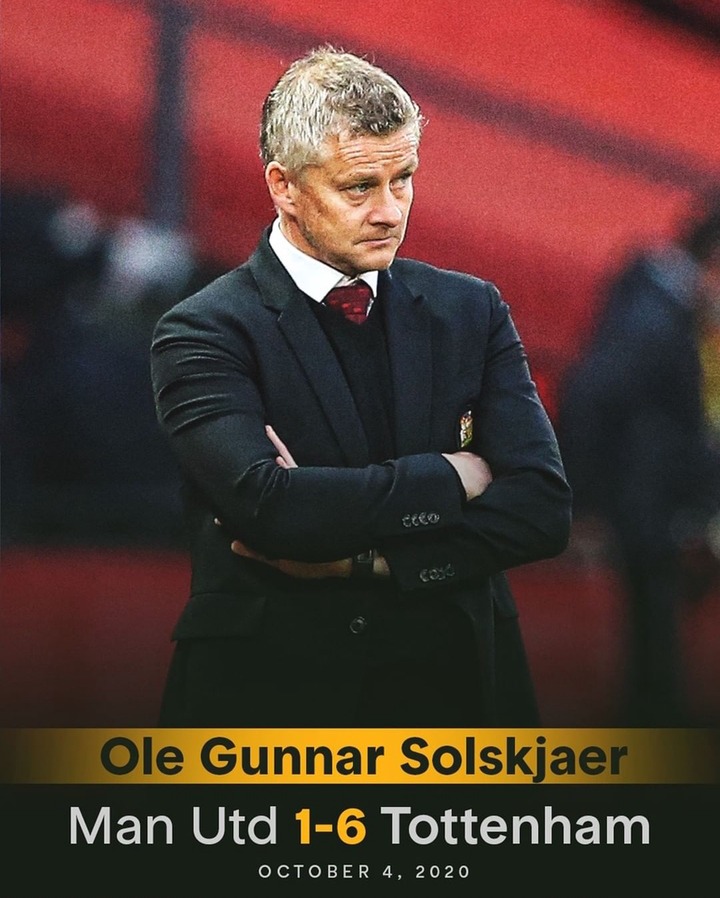 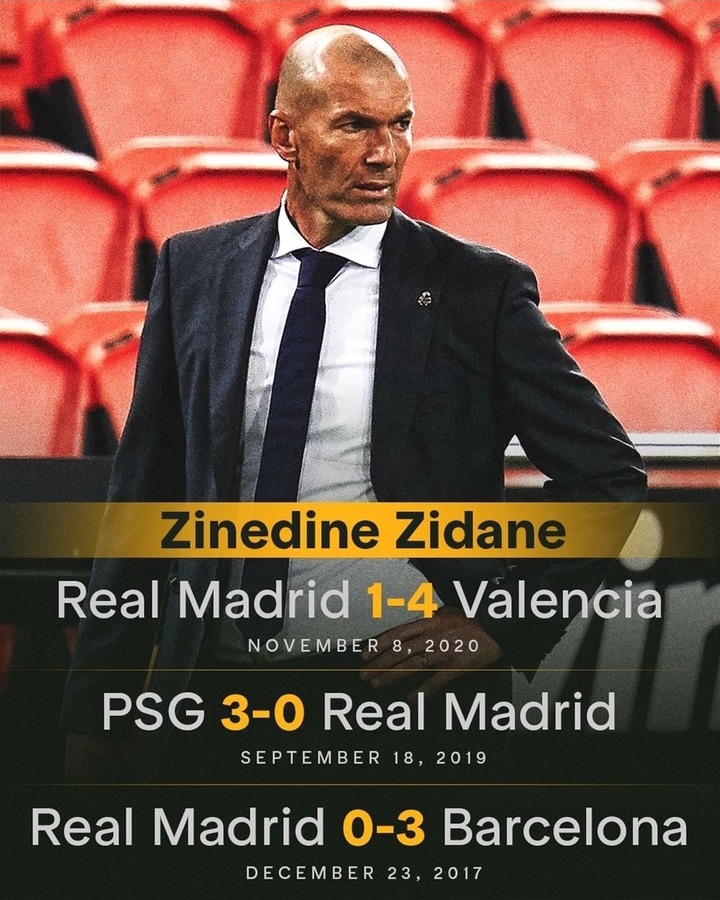 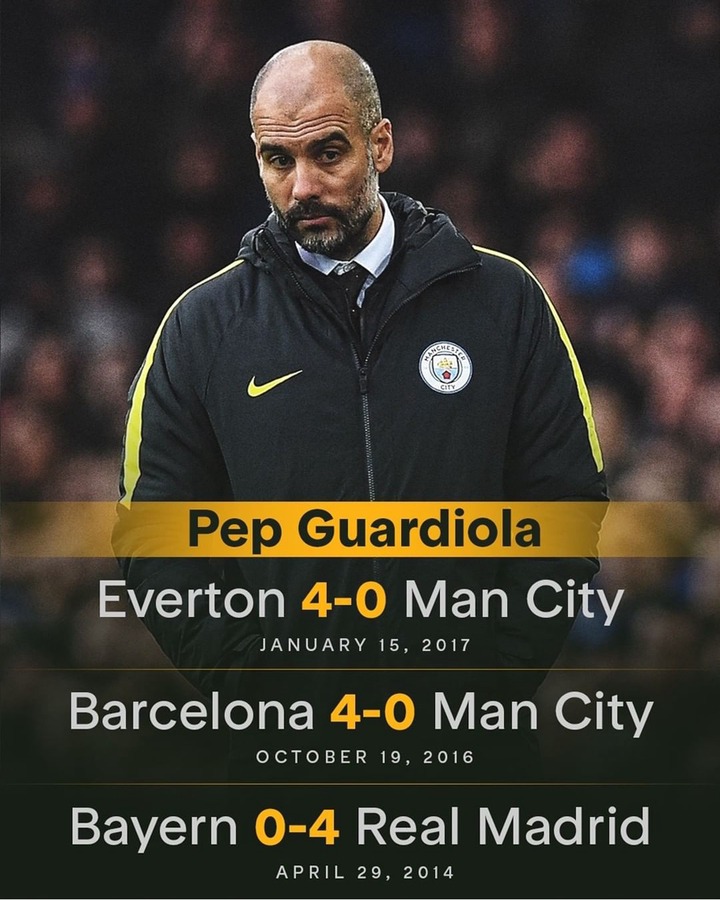 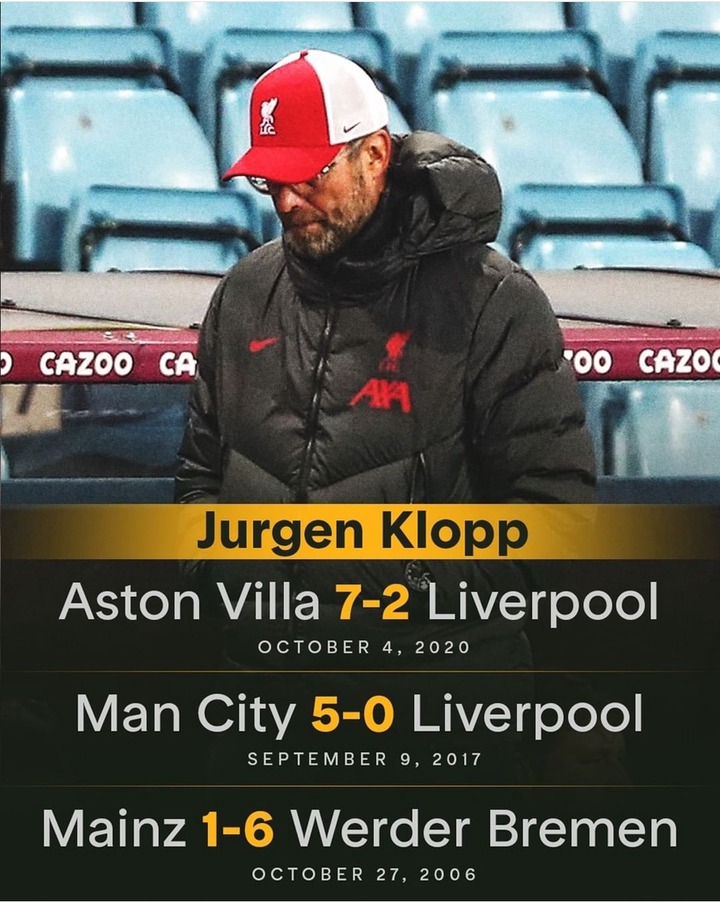 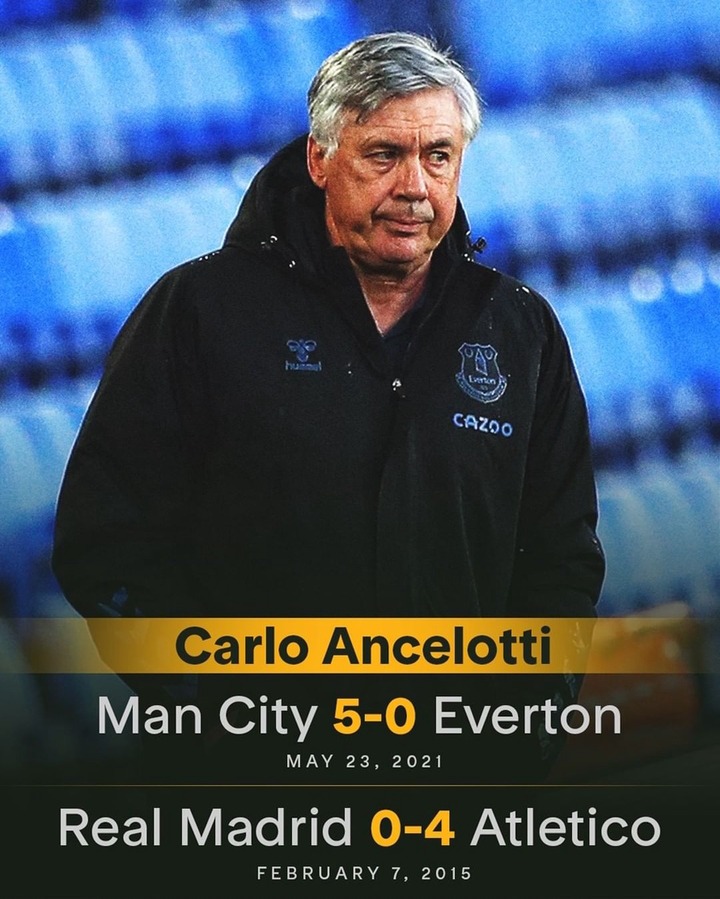