Manchester United suffered another defeat at Old Trafford Stadium in the week 9 of the English premier league. It was a disapointing performance from Ole Gunnar Solskjaer's team who played below the expectations of the fans around the world. 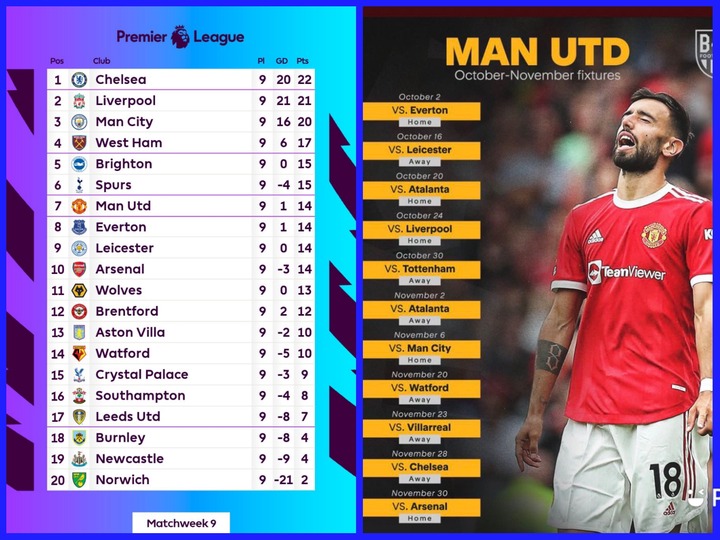 Jurgen Klopp's boys continues their impressive form this season after defeating Manchester United by 5-0 at Old Trafford Stadium. Liverpool is the only team in this season English premier league that is yet to suffer defeat. 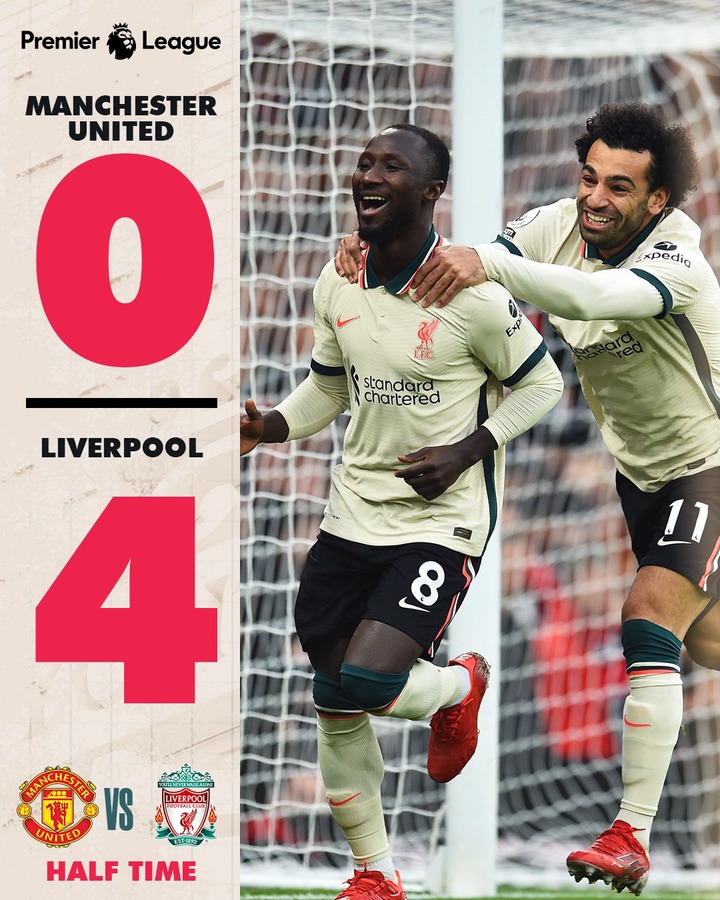 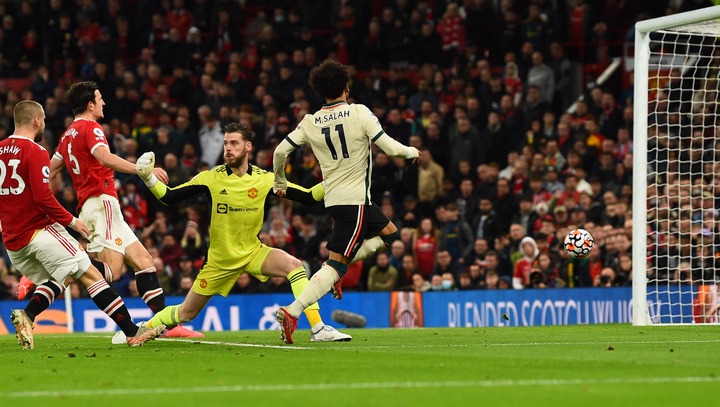 It was a comfortable victory for Jurgen Klopp's team who were outstanding from the beginning of the match to the end. Manchester United have dropped to 7th on the league table and are currently on the same point with Arsenal who lost 3 consecutive games at the beginning of the season. The Gunners bounced back to winning ways and have played 6 games without a defeat in their last 9 league match. 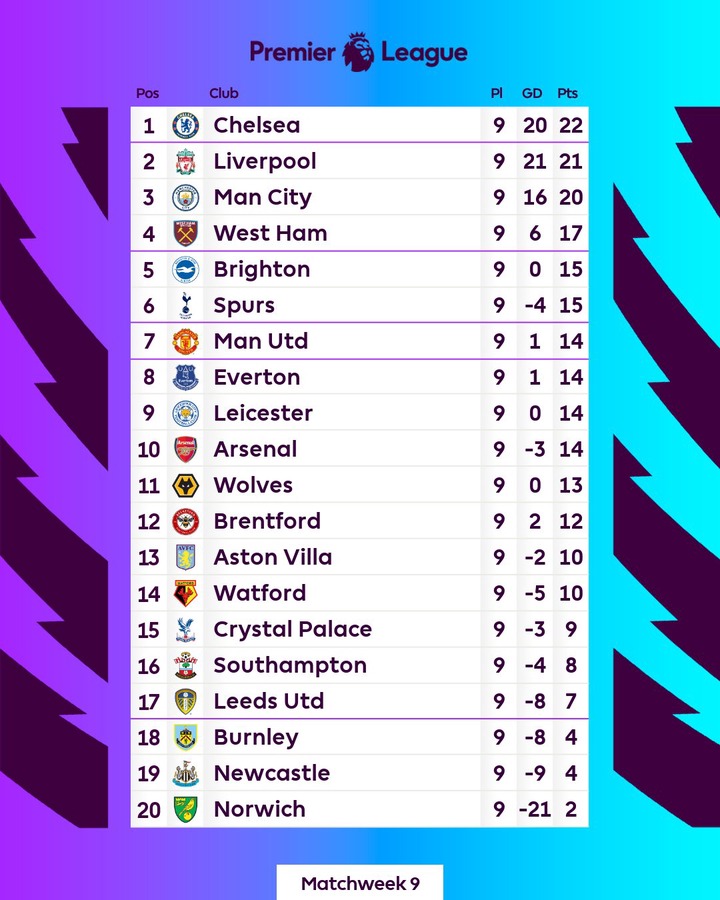 Manchester United next 5 premier league games might see them drop below Arsenal on the league table because they will be playing against the best teams in the league. 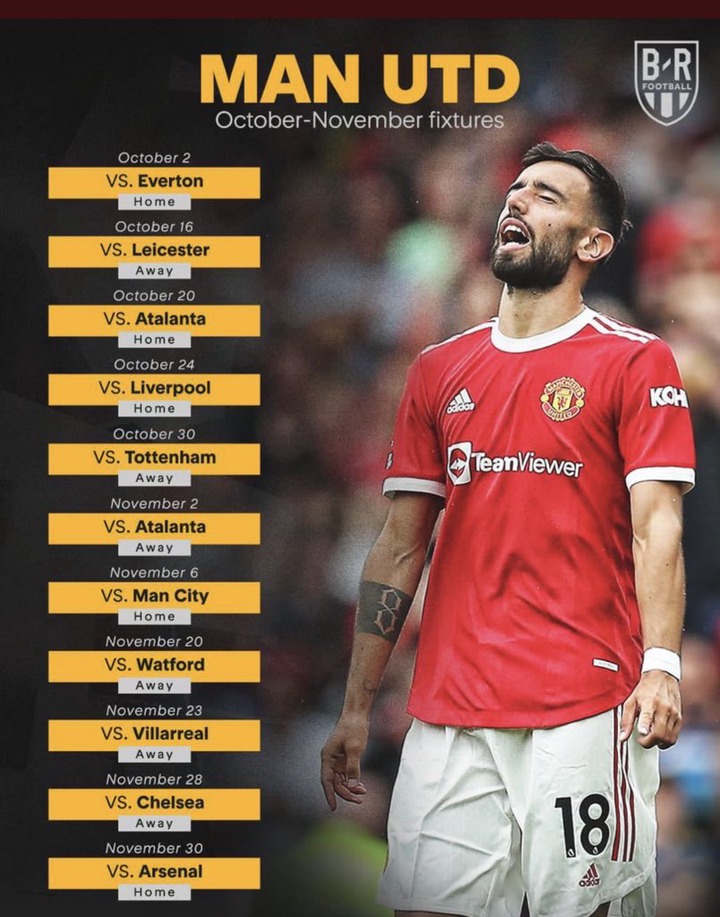 Manchester United next league match will be against Tottenham Hotspurs are are currently not in their best form. Nuno Espirito will be hoping to prove a point against Manchester United after losing to West Ham in their on Sunday.

After Tottenham Hotspurs, the Red Devils will be playing against Manchester City, Watford, Chelsea and Arsenal. With the tough fixtures, Arsenal might overtake Manchester United on the league table because they have easy fixtures and are in a good form to play any team.

Do you think Arsenal will overtake Manchester United after their next 5 EPL games?