NGA 0-CAR 1: 4 Things I Observed About The Super Eagles That Led To Their Defeat

By Austinwords (self media writer) | 7 months ago

The Super Eagles this evening during their third Qatar 2022 World Cup qualifying group stage match against the national team of Central Africa Republic (CAR) suffered a shocking 0-1 at the Teslim Balogun stadium, Lagos. CAR got their solitary goal at the 89th minutes courtesy of Karl Namnganda after musling his way past Super Eagles defence. 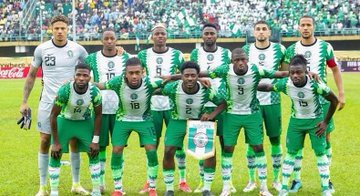 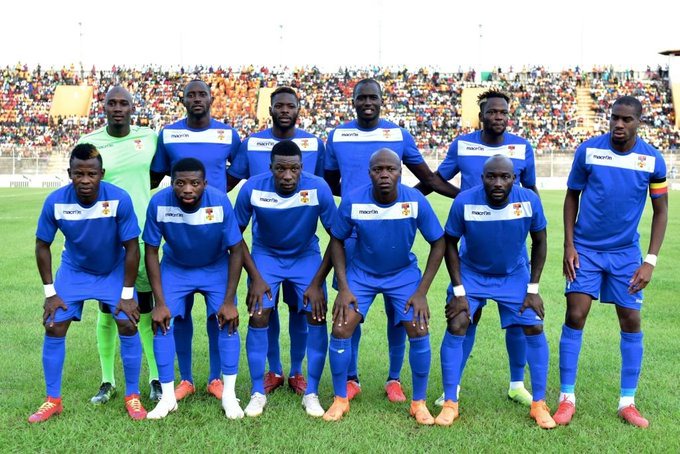 After watching the match, these are the 4 things I observed:

1. The Super Eagles lacked creativity in the midfield

It was obvious throughout the duration of the match that the Nigerian team midfield was missing the attacking flair of Alex Iwobi and solidity of Wilfred Ndidi. Aribo and Onyeka could not understand each other which eventually affected Victor Osimhen.

CAR took advantage of the lack of Super Eagles coordination at the midfield to boost their confidence to continue to launch series of attacks.

2. The Super Eagles slow approach at the commencement of the game

Against the high expectations of fans who were expecting the Nigerian team to go for the jugular of their opponents, the Eagles instead, started the game in a very slow and labourous manner. They were so pedestrian at a point that one would think that they were in a training.

The boring approach by Eagles allowed CAR to start trying their luck in launching attacks. 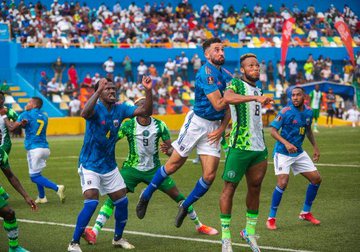 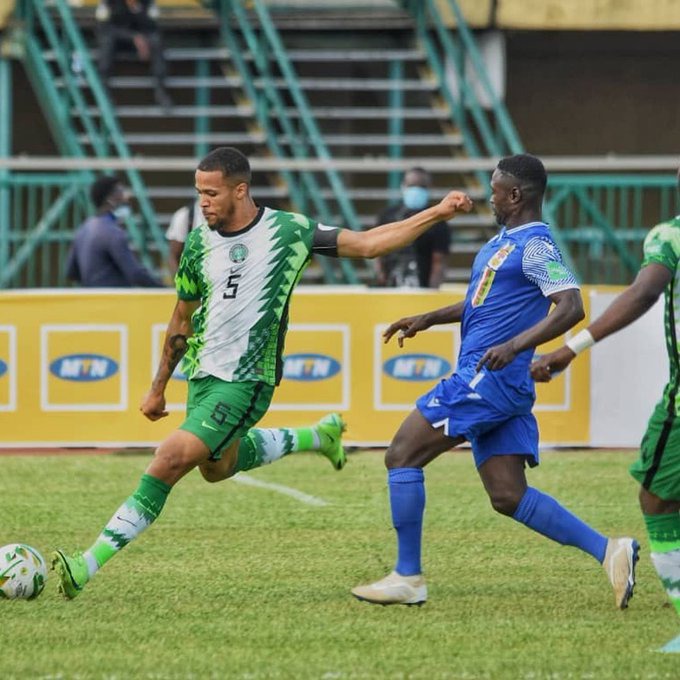 In a many years to come, I would never forget the way Namnganda made the likes of Balogun and Troost-Ekong looked as if they were amateurs. Even before the goal was scored I was never confident with the defence. Our defence was tentative and shaky whenever our opponents were on the offensive.

Coach Garnet Rohr needs to solidify the Eagle's defence if we truly want to win laurels in the future.

4. The Super Eagles did not have a defined pattern of play

Watching the Super Eagles play against CAR, I could not pinpoint the type of pattern they were playing. They were so disjointed that one could not help but wondered what Rohr has been doing with the team for the past six he has been in charge.

I think it is high time Rohr should introduce wing-play and compact midfield into our national team.

There is no doubt that the Super Eagles underrated CAR probably because they were the weeping boys of the group. Also, the performance of the Nigerian team was awful and lackadaisical, to say the least. With how these current Super Eagles were oozing talents, I don't see any reason why we should still be struggling with minions in Africa. 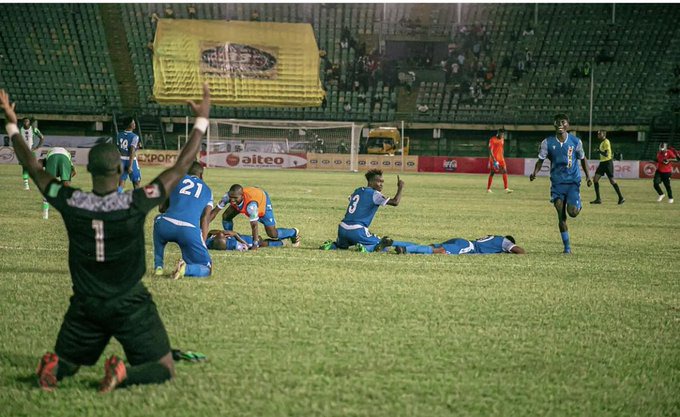 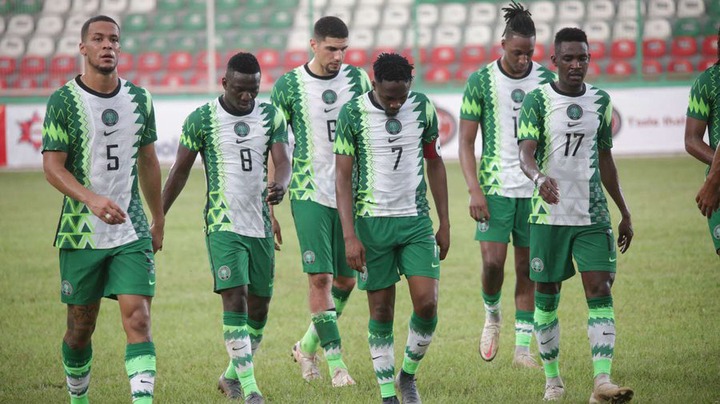 All hope is not yet lost, the Eagles still have a return leg match on Sunday to redeem themselves. That notwithstanding, the Super Eagles need to improve on their games.