Top Players That Arsenal Refused To Sign Years Ago

By SpyroBlog (self media writer) | 28 days ago 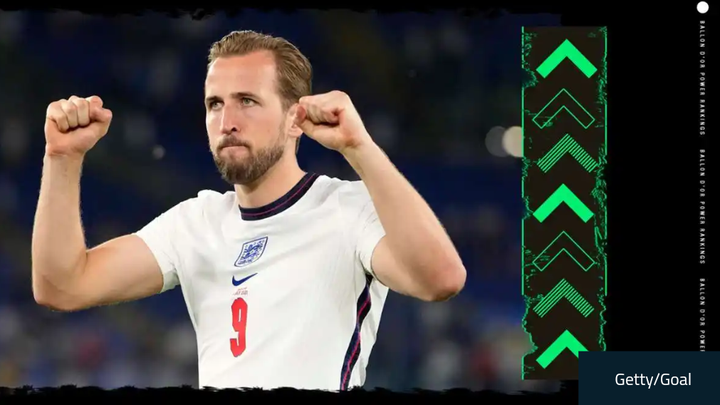 Now in Tottenham Hotspur, Harry is one of the best players in the world, but his career could have taken another turn if Arsenal had kept him years ago.

Harry was scouted by Arsenal when he was 8 years old and he signed for The Gunners, but they got rid of him after spending just 1 season with them, the reason he was released from the club was that the Arsenal Coaches said he was not athletic enough.

Harry Kane kept on chasing his dreams even though many people believed that he was too weak, and in the year 2004 he signed for Tottenham and he started showing his true potential. Former Arsenal Coach, Arsene Wenger said "that's when he made a bad decision. I know about this story but he was very young. He was nine years old, and his father moved."

"I don't exactly know what happened. But it was a very young age. The story of every Club is full of players that you miss and become huge stars." (Source: BEIN Sports). 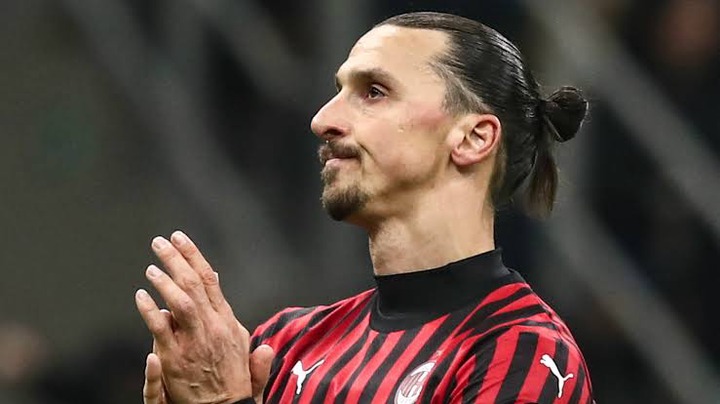 In the year 2000, Ibrahimovic was playing for FC Malmo, he was only 17 years old but he was very sure that he would become a superb player. He was creating a lot of buzz around Europe, and Arsenal scouted him. He was invited to London to do a trial but Ibrahimovic refused.

During an interview, Ibrahimovic said "Arsene Wenger gave me the famous red and white jersey with the number 9 and the name Ibrahimovic. I was so happy that I even posed for a photo in the kit. It was a fantastic moment for me."

"Arsenal had a great team at the time and they gave me a specially made jersey. So I was expecting Wenger to persuade me to join Arsenal, but he didn't even make a serious offer. He (A. Wenger) said: 'I want to see if you're really good, what kind of player you are. Do a trial.' I couldn't believe it and I said I don't do auditions." (Source: The Sun).

Concerning Gareth Bale's failed transfer to Arsenal, former Coach, Arsene Wenger, confirmed that it was a big mistake that they didn't sign him. Arsenal didn't sign Bale because they had too many players in his position which was a left-back.

During an interview, A. Wenger said "we didn't sign him because we already had Ashley Cole and Clichy. We didn't want another left-back. I have to admit that it was a huge error because he can also play as a winger." (Source: Sky Sports).

In 2004, David was on loan from Valencia to Eibar and he was on Arsenal's radar. He had a superb passing skill and he was destined for greatness, but the Arsenal recruiters said he didn't have the necessary physique to play in the Premier League and the deal failed.

Six years later, David signed for Manchester City and he won four Premier League titles and he is now considered as one of the greatest players who played in the Premier League.