With Tuesday outing against West Ham United, it is obvious that the narrow win Manchester United recorded over the opponent in the week 5 Premier League game played on Sunday was a fluke. 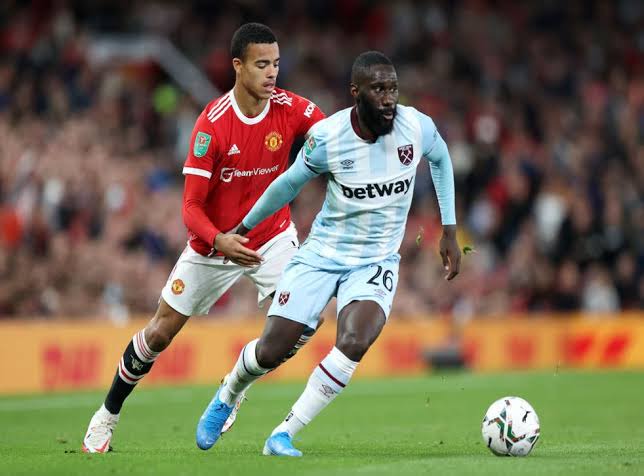 It was the third match of Carabao Cup and Manchester United have been knocked out of the competition following the lone goal they suffered in the first half of the match.

From the line up of the team, many Man U fans have concluded that the match was a dead game on arrival. No one except the coach could explain the reason for his horrible manner of approach to such an all important and a must win match.

One of the costly decisions made by the coach was the squad lined up for the game. From the crop of players unleashed on his opponent, no one could argue that Man U was set for nothing but defeat. 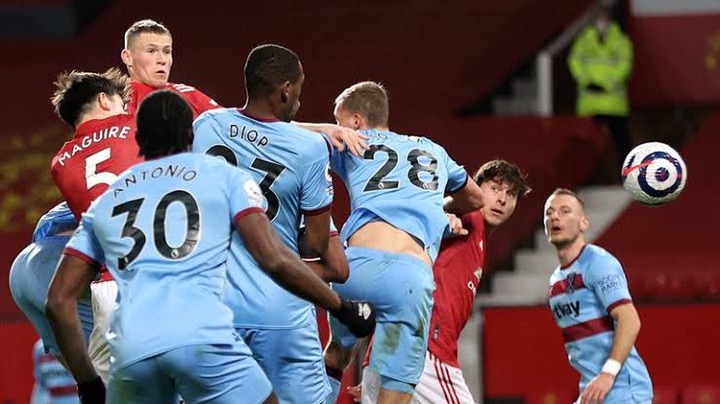 Most of the players used are out of form. The likes of Anthony Martial, Jadon Sanchos and several other players that squared up against the desparate, aggressive and ready to revenge West Ham have been struggling to pick form this season.

Today, they were simply exposed. Anthony Martial led Man U attack to perdition against West Ham United. Sanchos was simply running around the pitch like a headless fowl and despite all that, the coach did not seem to see anything wrong in his team.

Of course they had a better possession of the ball but with nothing to make out of it. The attack lack the bite of coherence, curuorisity and command. There was no player to threaten the defence despite being on one goal down. By the time the coach realized the implication of his decision, it was already late. He had already messed up the opportunity. 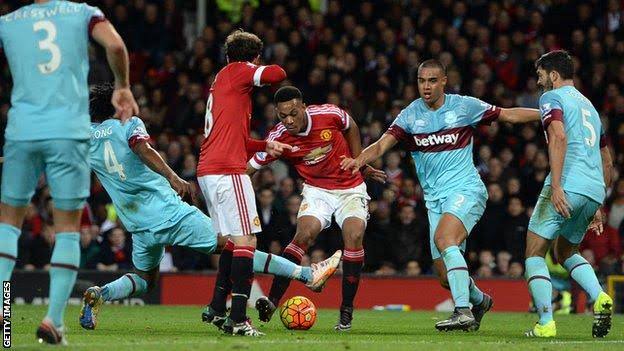 The second mistake Solkjaer made was the late substitution of some of the players who were obviously tired and waiting to be recalled out of the pitch.

Few minutes into the second half, the coach made some sensible changes in the attack with the hope that something could still come out of it but it was apparently too late for any magic to be performed.

As at this time, West Ham had got the goal already in the first half and that is all they needed to proceed to the next stage of the competition.

If there is any team to snatch such a goal from, it can never be West Ham team who were ready to die on the pitch just to secure that single goal. They were more determined, ruthless and enterprising on the pitch than Man U. 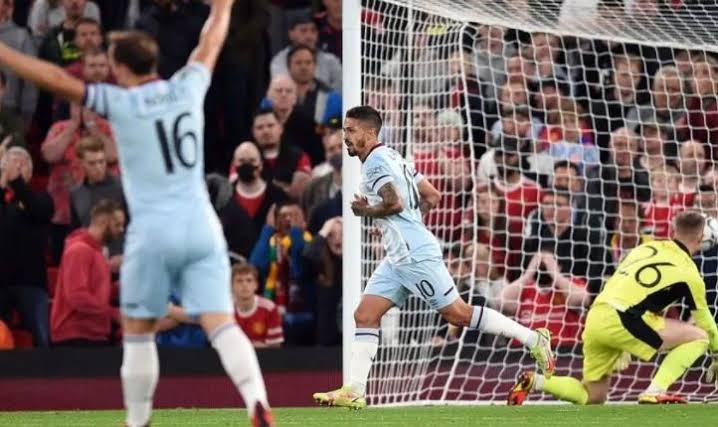 From the blast of the kick off whistle, West Ham had proved to fans that they really meant business and they were not on the pitch to joke. Every available opportunity for them was always tailored towards goal scoring.

And when the goal eventually came, they retrieved back to their centre half to lock it up. That was what made it difficult for Man U to break their defence line and could not get a shot on target all through the match.

From what happened on Wednesday, it is certain that Man U search for a reliable and winning mentality manager is not yet over. OGS can't lead the team to win any cup this season despite having in the squad some of the most dreaded players in the world. 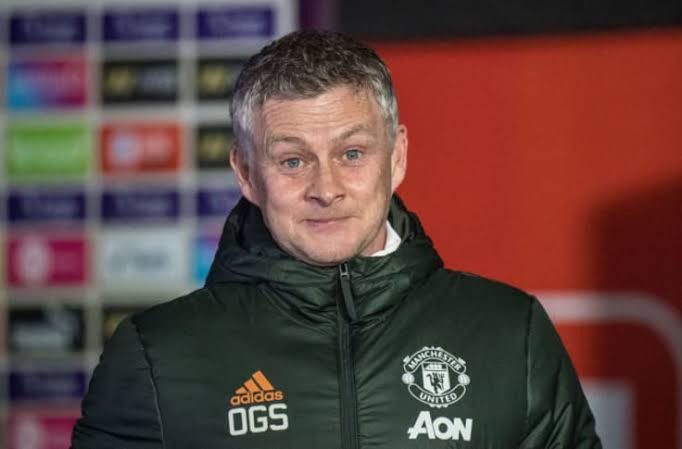 It is not about the loss to West Ham but the approach, flippancy and chalatan attitude towards the game.