Ahead Of Chelsea Vs Porto, See The On-Loan Chelsea Wonderkid Who Will Play For Porto Against Chelsea 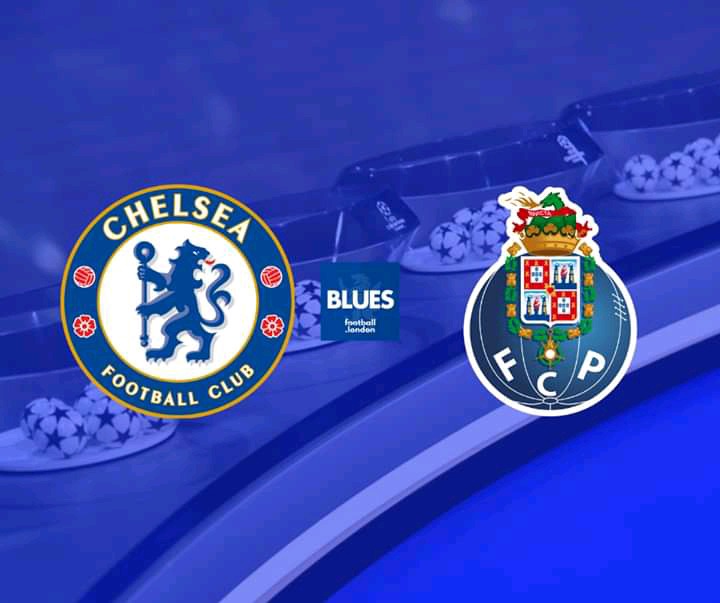 It's no longer news that Chelsea will be taking on FC Porto in the champions league Knockout phase next month. The blues were drawn against the Portuguese giants after they overcame Laliga leaders, Atletico Madrid in the round of 16 stages. Porto themselves had a mountain to climb when they came up against Juventus in the round of 16 but they beat the Italian giants on away goals. Chelsea and Fc Porto have a long history of champions league rivalry as they blues have matched up against them countless times in the past. The most recent meeting between the two teams took place in 2016 when the blues won the tie at Stamford Bridge courtesy of a goal apiece between Williams and Diego Costa(deflected shot). 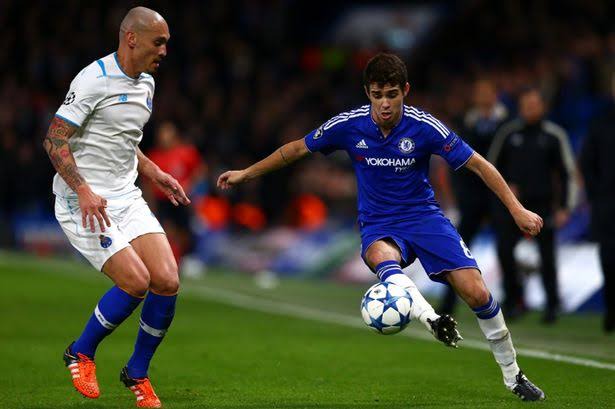 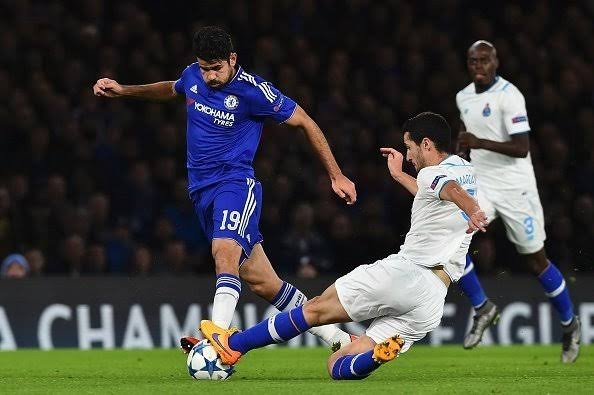 Since then, Chelsea have not come up against Fc Porto in both the champions league and the Europa league until they were drawn against each other last night.

Well ahead of the game which it's first leg will take place at Portugal and the second leg at Stamford Bridge, there is a news or should I say, a report that will excite the blues fans(or make them less confident when matching up against Porto next month, which ever one). Remember the French wonderkid who Chelsea signed last summer, yes the one called Malang Sarr? He is on loan at FC Porto. 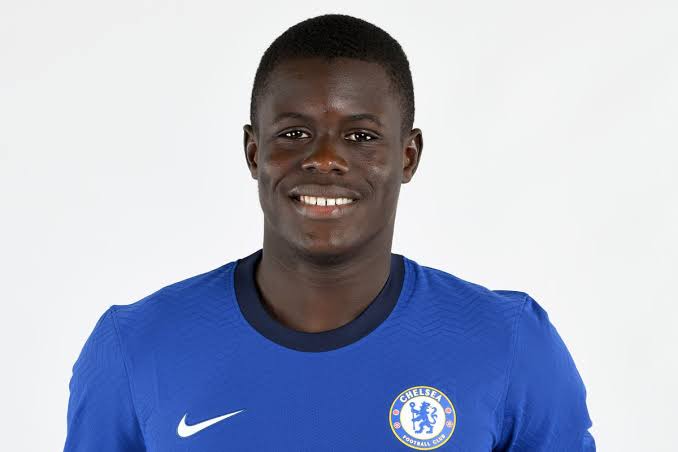 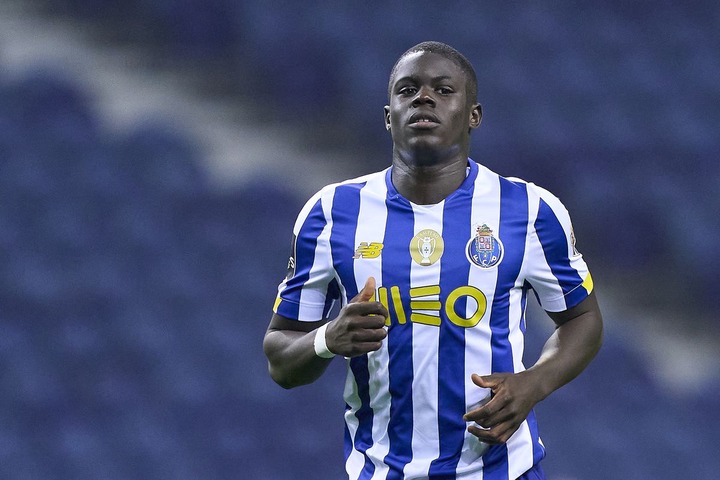 Now that doesn't make the job any easier for Chelsea because Malang Sarr is an incredibly talented youngster, good in the air, fast and can tackle very well. In short, let's just say that he is a Van dijk in a small body. 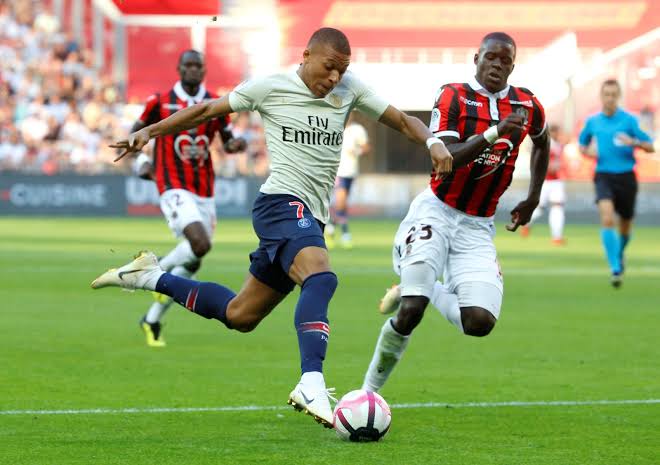 We all saw what happened to Manchester City(in Portugal) and Juventus when they played against Fc Porto in the champions league this season. Cristiano Ronaldo was kept quiet in the entire contest by Porto's defensive trio Malang Sarr, Pepe and one other defender. 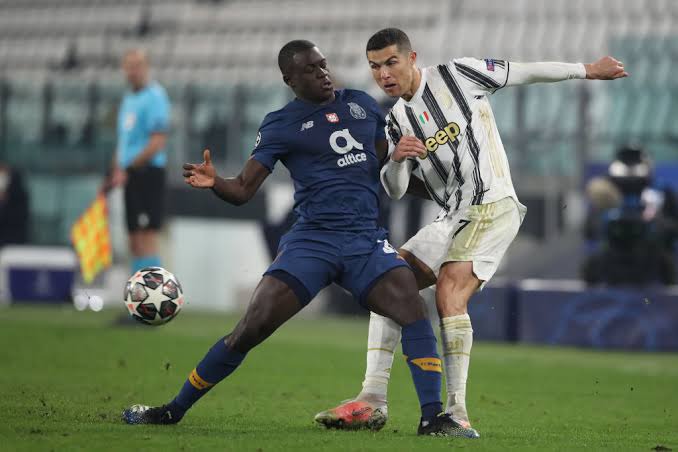 Ronaldo barely had any influence in the game and came up with one of the worst performances we've seen in this season's round of 16 games. What about Manchester City's attacking play against Porto? The citizens despite their possession and all could not really break down the Porto defence back in Portugal and Malang Sarr played the full match that day. He kept Sterling, Gabriel Jesus and Gundogan relatively quiet thought City scored a goal or two on the night. 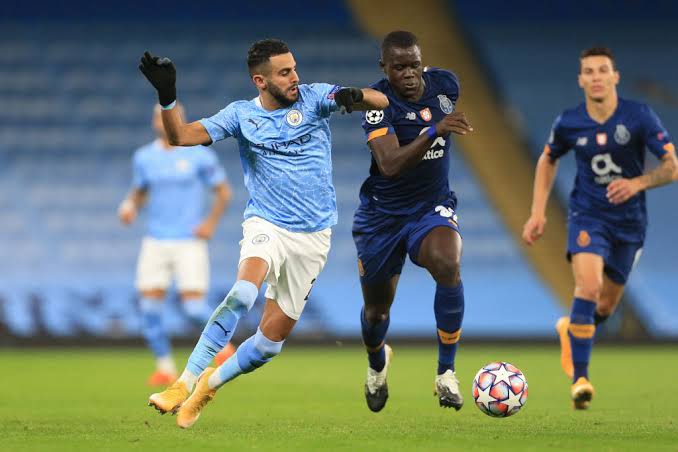 Malang Sarr was one of the best centre backs in Ligue 1 last season before he joined Chelsea from Nice. He played against Worldclass talents like Kylian Mbappe, Neymar Junior and Memphis Depay on a weekly basis. 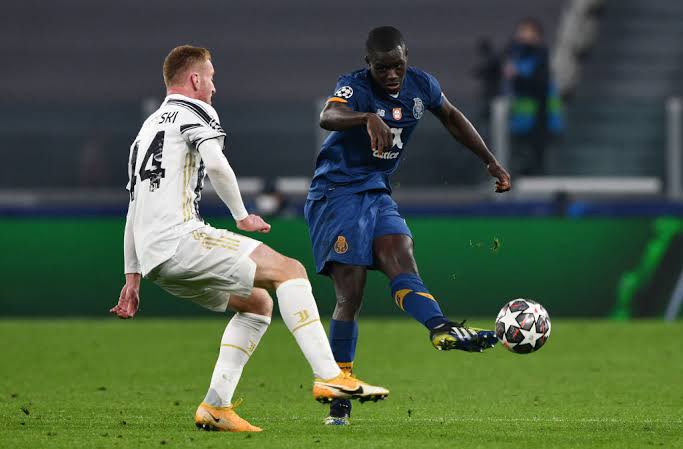 He still shone through and was immediately snapped up by Frank Lampard, when the Englishman was still in charge at Stamford Bridge. There is no doubt that Chelsea attackers will struggle to break down Porto, especially if their talented wonderkid is in the starting line up. But that shouldn't be a cause for concern for Chelsea fans, because this will be an opportunity to see how Malang Sarr will perform against a Premier league opposition. This two legged match up will give Chelsea board and Tuchel the change to evaluate the young French defender to see if he has what it takes to make it in the Premier league next season. 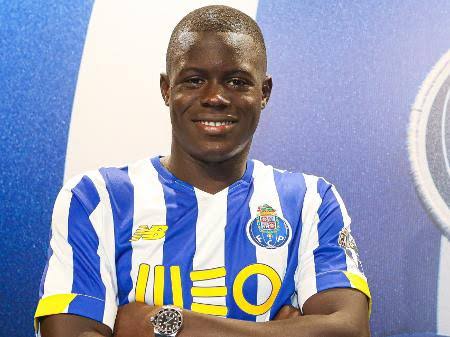 Malang Sarr on his past will feel like he's got a point to prove on that very day. He once said in an interview a few days back that a return to Stamford Bridge as 'a better player' is what he is hoping for. Will he get his chance in this Chelsea team come next season?..... His performance against Chelsea next month will have 'a big say' in that.

What do you think about this? Will Malang Sarr make Fc Porto stronger against Chelsea in the quarter finals?