CAF Women's Champions League: All set for Rivers Angels' bid to be tournament's first ever winners 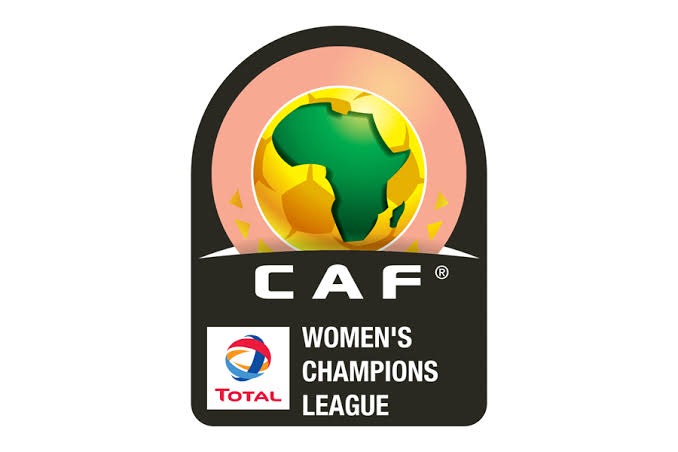 The tournament, organised by the Confederation of African Football (CAF), is the female equivalent of the CAF Champions League. Nigerian Champions, Rivers Angels seek to become the first ever winner of the tournament.

Unlike the male equivalent which runs through a year with participating clubs hosting matches, this competition will be held in form of a tournament with Egypt being the hosts of the maiden edition.

Rivers Angels, being the champions of the Nigeria Women Football League (NWFL), participated in WAFU B Qualifiers tournament in Abidjan but suffered a shock 3-1 defeat in the final to Ghanaian champions, Hasaacas Ladies. This result gave Hasaacas an automatic spot in the tournament, along with the 5 other winners from other zones. 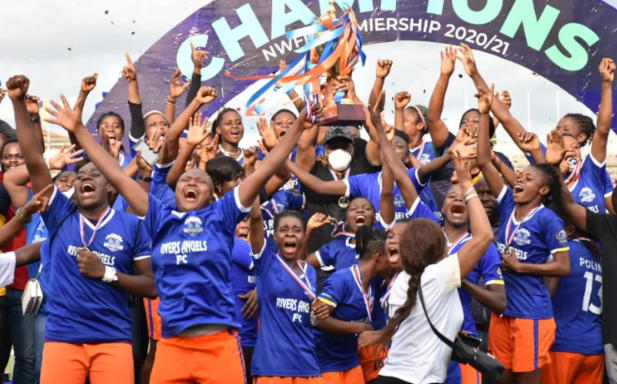 The draws for the tournament held on the 29th of September in Cairo and Rivers Angels were drawn in Group B alongside Vihiga Queens (Kenya), Mamelodi Sundowns Queens (South Africa) and ASFAR Club (Morocco). 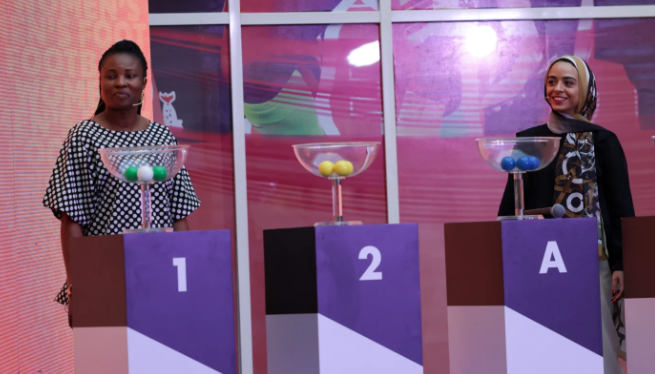 The top two teams in each group will qualify for the knockout stages with the final to be played on the 19th of November. Rivers Angels, led by Edwin Okon, are seeking to put aside their disappointing final losses in the Zonal Qualifiers and the Betsy Obaseki Cup and become the first ever winners of the CAF Women's Champions League.