By VlogMister (self media writer) | 20 days ago 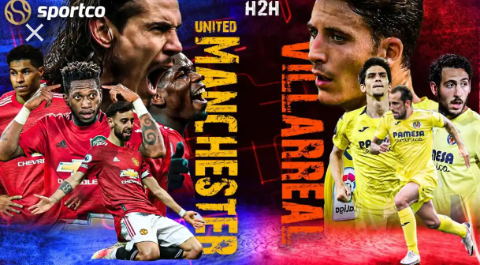 The Red Devils are all eyes on a ‘revenge mission’ against Villarreal when they host the spanish underdogs for their second game in the UEFA Champions League. Manchester United and Villarreal will meet each other for the second consecutive season in european competition and this time, the Red Devils won't be settling for a stalemate as they are all eyes on victory giving how important the Ole Gunnar Solskjaer's side need this game so crucial.

Apparently, Manchester United previous meeting with Villarreal ended in nightmare for the latter but this time around the Red Devils are planning to put Unai Emery's side to the sword when they both clash on Wednesday for the sixth time in european competitions. Prior to the game, we figured out substantive reasons why Manchester United could win against Villarreal at Old Trafford. 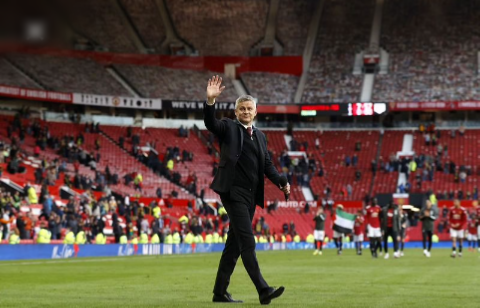 Firstly, Old Trafford is never going to be a easy ground for the ‘Yellow Submarine’ when they visit the ashore of Manchester for one of their group stage matches in the UEFA Champions League. After a disappointing meeting in Gdansk for Manchester United against Villarreal, the Red Devils are preparing to host the Spanish side again for the second consecutive season in the UEFA competition.

This time around, it is going to be a game with lot of expectations as the Red Devils will be eyeing their first three points in the Champions League. Old Trafford is never an easy ground for opponents like Villarreal, especially at this point in hand where Manchester United are going to take such game in a crucial manner with determination amid getting the better of a Villarreal side that denied them silverware last season. 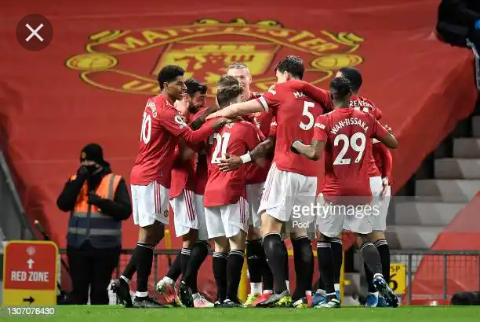 As expected, Manchester United are been urged to win against their Wednesday visitors at Old Trafford in their opening home game of the UEFA Champions League this season and considering fact that the Ole Gunnar Solskjaer's side are playing at home to Villarreal, the latter is tipped as favorite to claim a revengeful victory against Unai Emery's side on Wednesday. Punters and pundits have it at the back of their minds that it is not going to be an easy game for both Manchester United and Villarreal but the Red Devils remain favorite as they play host to the spanish darkhorse at Old Trafford. 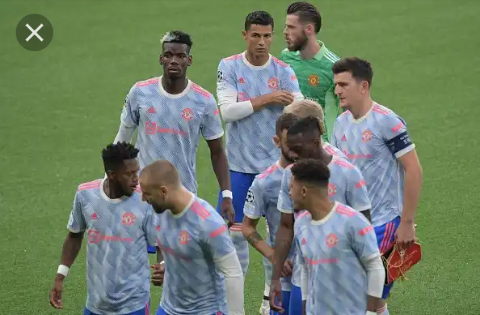 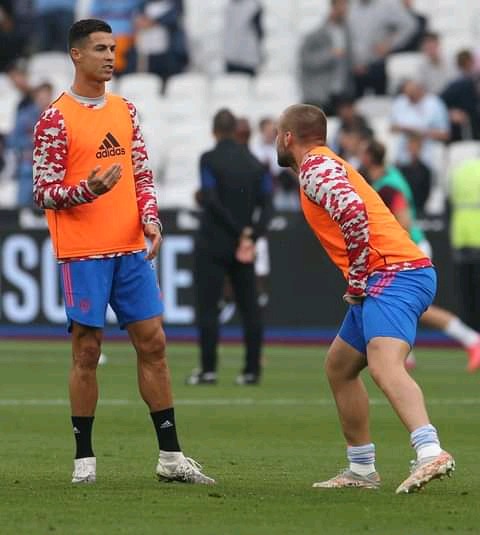 Manchester United will be a complete different team with Cristiano Ronaldo, Jadon Sancho and Raphael Varane set to play against Villarreal in front of their wonderful fans at Old Trafford. Recently, Villarreal won Manchester United and got the better of a youthful team at Gdansk. 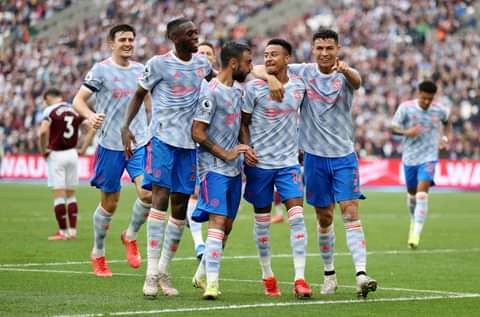 On Wednesday, Villarreal will arguably play a quite different team from the Manchester United side they defeated last season. Cristiano Ronaldo, Jadon Sancho and Raphael Varane are all fit to give their Champions League visitors a very tough game at Old Trafford and with the attacking indepth in the current Manchester United squad, we are confident and hopeful of a win against Villarreal in the midweek.

Your thoughts, what are your expectations from the lads?

Thank you for using Opera News.