2 players who may be joining Chelsea in the summer

By Fayodele (self meida writer) | 1 months

Chelsea have were linked with a lot of players in the January transfer window but they were unable to sign any of them due to the number of additions they made in pervious summer's transfer window.

However, a lot of rumors have been going round the media about Chelsea's interest in signing some significant players in the summer.

Tuchel will demand more players suited to his liking. He has brought about clear tactical changes to Stamford Bridge and some of the newer additions simply do not fit into his style of play.

It is quiet understandable that Olivier Giroud is an ageing striker and therefore, Chelsea would be looking forward to replace him with a young, sharp and vibrant striker who can alongside server as a pair to the struggling Timo Werner. On the other hand, You'll remember that Thiago Silva is also an experienced player who's of age as well and Chelsea will be left with two options of either continuing with the number of defenders they have in the team already or making room for someone who could as well serve as a replacement to him.

Below includes the names of the 2 players who may be joining Chelsea in the Summer;

The Monchengladbach player Jonas Hofmann has said several clubs may have shown interest in him. Chelsea are part of the clubs who have registered their intrest in the German player.

Although Hofmann has not directly confirmed or denied that Chelsea are the club who has expressed an interest in signing him this summer, he has admitted that he is currently happy at Monchengladbach and is trying to remain focused on the task that lies in front of him. 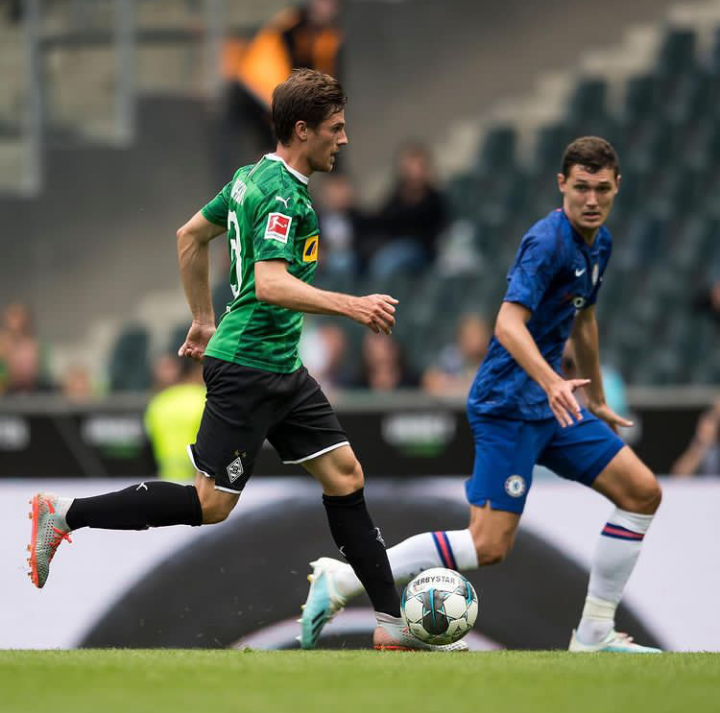 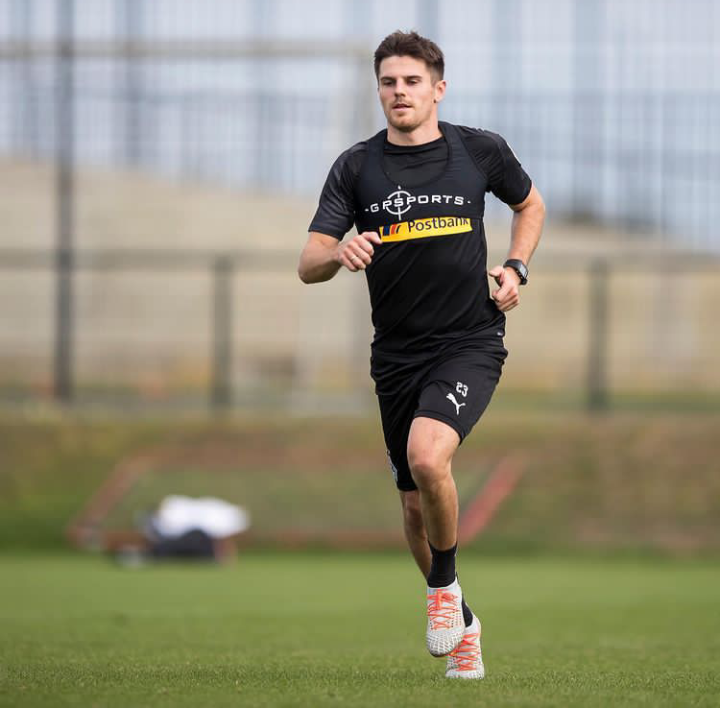 Chelsea have emerged in pole position to sign Manchester United target Ibrahima Konate from RB Leipzig, according to reports in Germany.

Chelsea have identified RB Leipzig defender Ibrahima Konaté as a target in an attempt to solidify their back line. 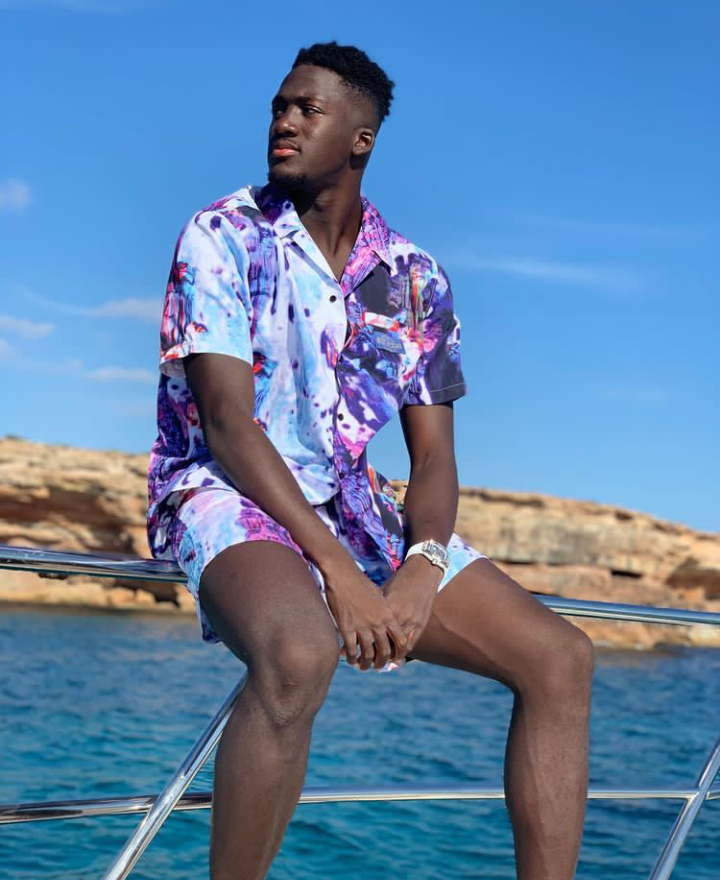 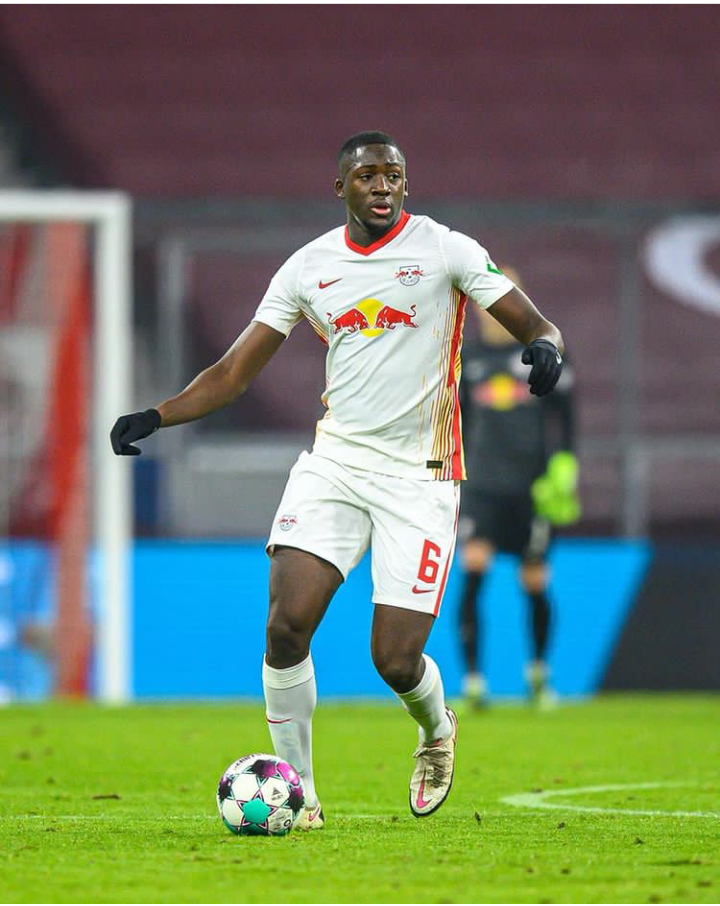 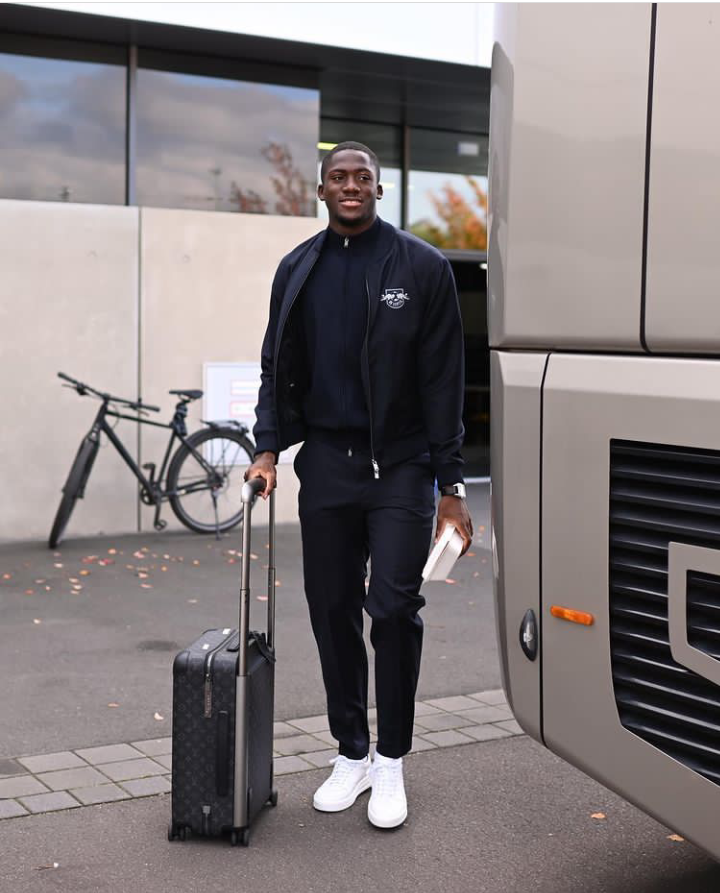 Is It By Emptying Our Villages That You Arrest IPOB & ESN? -Imo Resident Says As Army Raids Villages