Throwback Photos Of Nasri, Taye Taiwo And Ribery At Marseille

Marseille were among the important heavyweights of French Ligue 1, until the arrival and reemergence of Paris Saint Germain, backed by the moneybags massive investments.

Even though the shape of things, and change of powers in French Ligue 1 has seen Paris Saint Germain, a massive force that teams have failed to match, Marseille are still holding their own in the league. 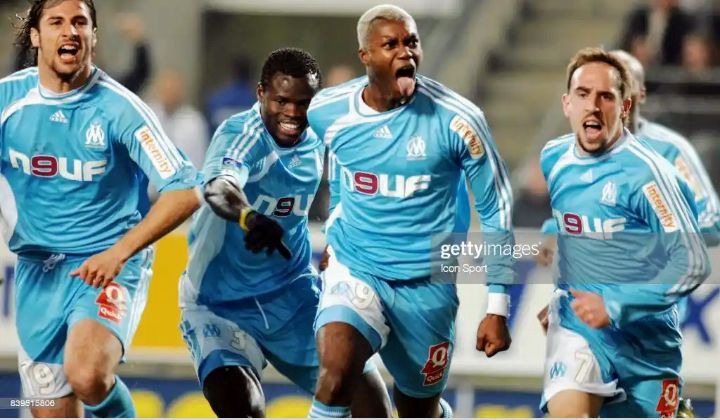 That is why a quick nostalgic drive into the past seasons when Marseille, were brimming of quality and exceptional players in the squad is worth taking a look into via throwback photos.

They are the former Marseille players, whom many of you would easily know, and might have even forgotten their exploits in the French Ligue 1 club. 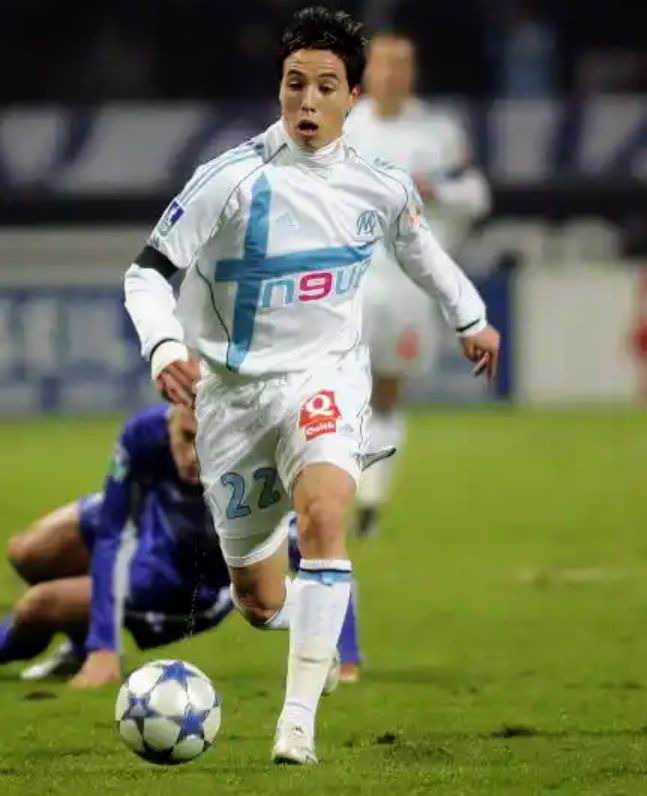 Samir Nasri, remember him? The former Arsenal and Manchester City player came from humble beginnings at Marseille, to worldwide fame he managed to get whilst playing in the Premier League. 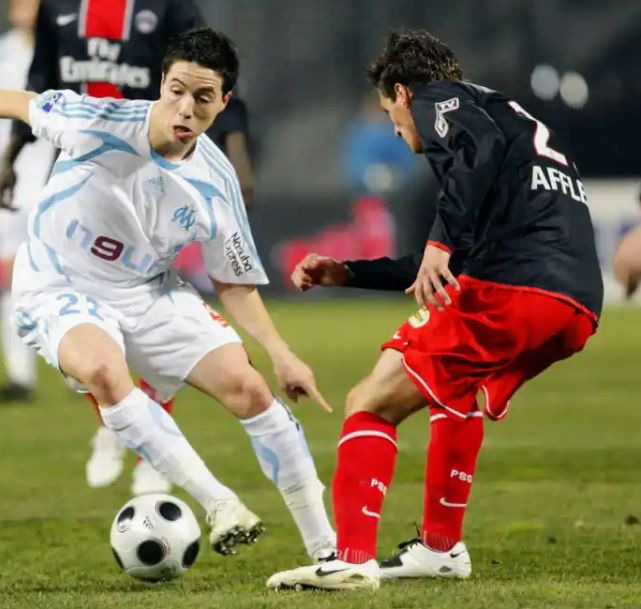 The Marseille academy graduate, with his deft touches, dribbles and trickery, incisive passes and goal scoring abilities as a midfielder, and adept also on the wings played for Marseille's first team for four years(2004-2008) with over 100 appearances to his name.

The former French international had the opportunity to showcase his immense talents whilst in the French league, that caught the eye of Arsenal football club to sign him. 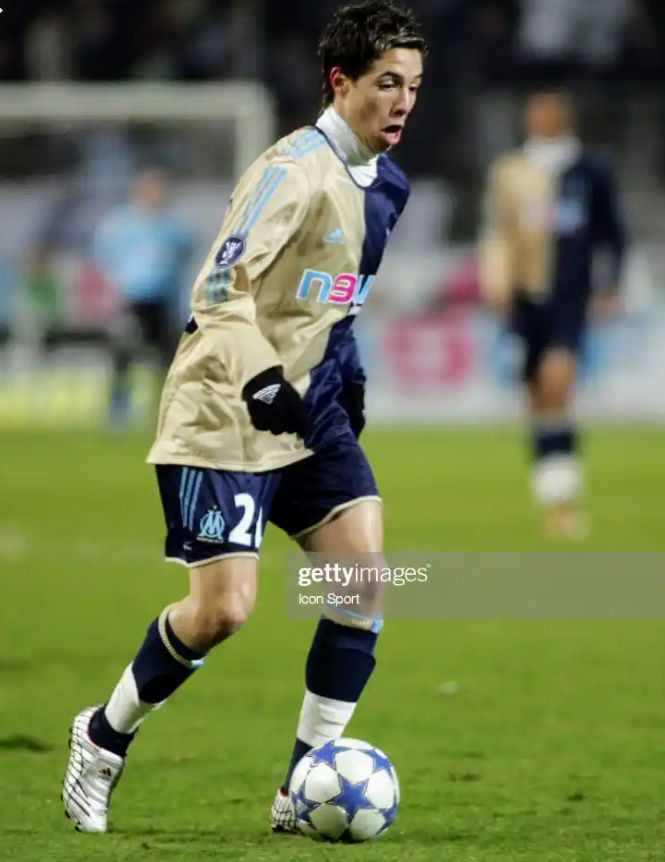 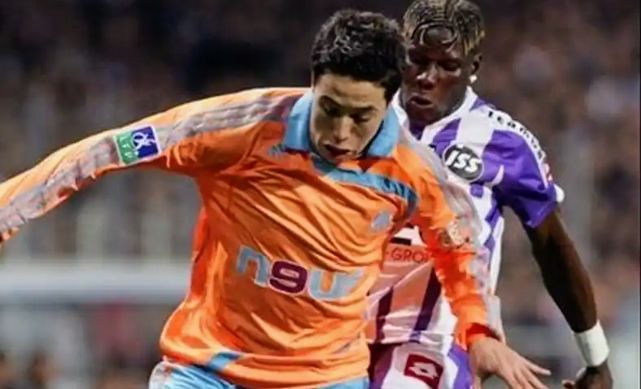 Of course the rest is history as Nasri went on to play for Manchester City, West Ham, Sevilla and Anderlecht.

A fellow French international, and ex-teammates at Marseille, Franck Ribery, also dazzled in the French league after joining Marseille in 2005 from Galatasary. 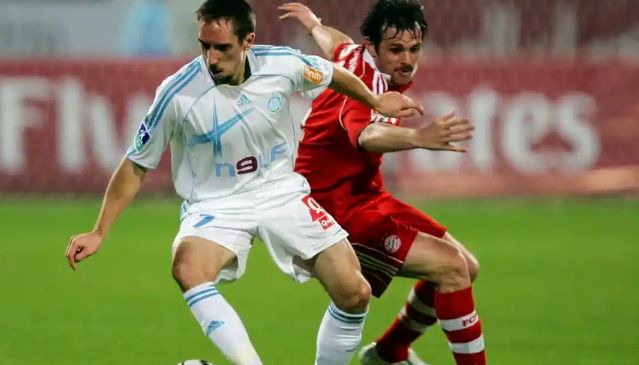 Two seasons spent at Marseille was an eventful one for Franck Ribery, where he helped the club to back to back French Cup finals.

Ribery's wing wizardry briefly manifested at Marseille, but became a sensational winger after he left the French club for Bayern Munich in 2007. 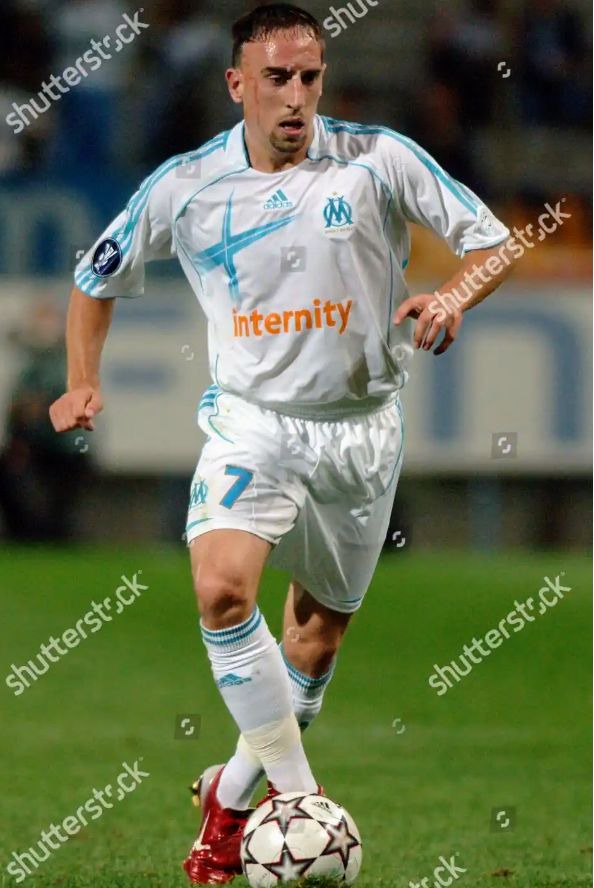 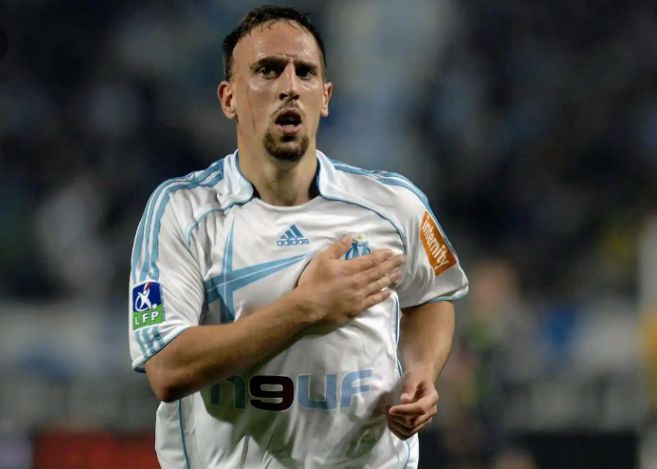 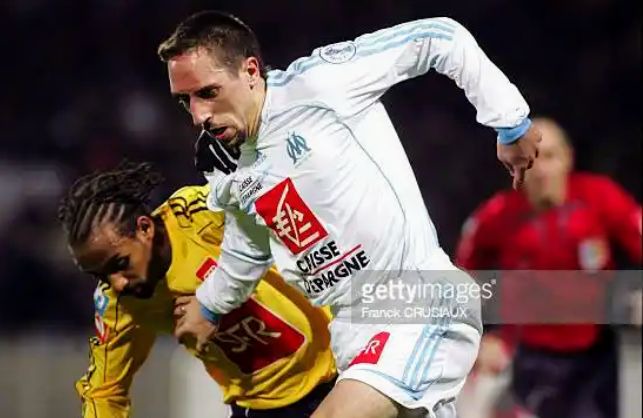 Last but not least, and someone whose time at Marseille will be fondly remembered by the fans is Nigerian player, Taye Taiwo. 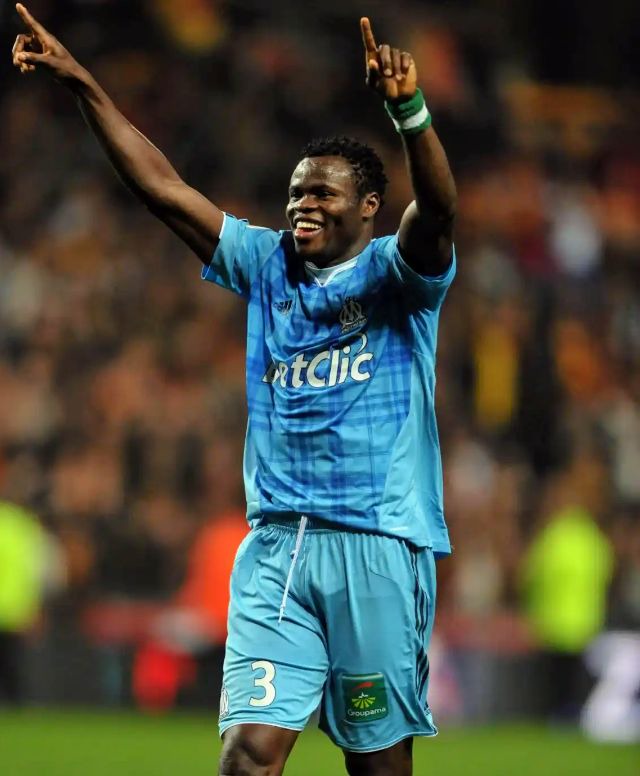 After his announcement to the world as a terrific left back in the U-20 World Cup, where he was the 3rd best player behind Mikel Obi and Lionel Messi, Marseille won the race to sign the former Super Eagles player. 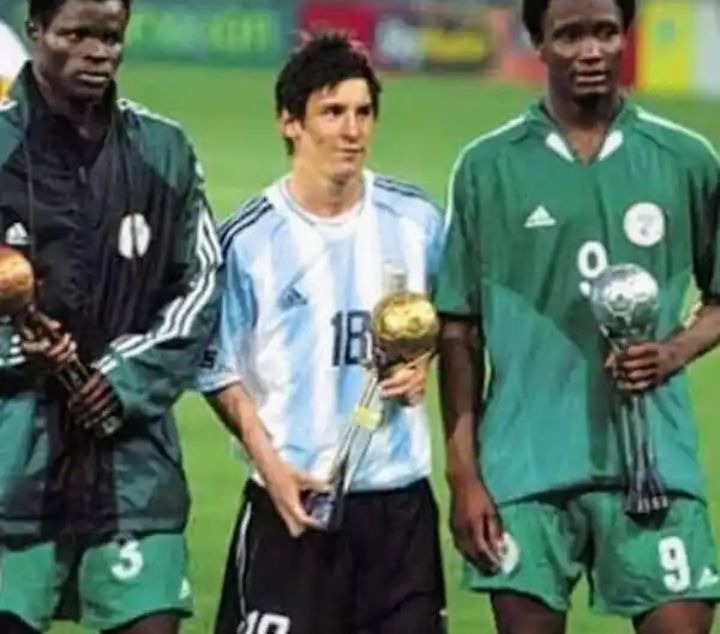 The left back with his trademark thunder strikes, and powerful drive from the flanks spent an incredible 6 years at Marseille, as a regular starter, and even occasionally captaining the team. 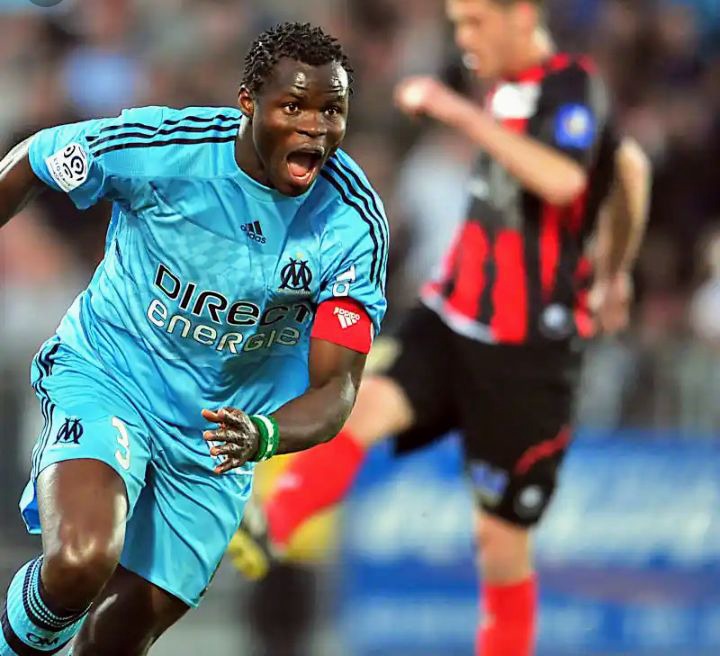 Taye Taiwo was so good at Marseille, he was actually undropable and played a key part in the team despite several managerial changes.

His time at Marseille (2005-2011), is probably the best moments of Taye Taiwo's career in an European club, where he commanded a starting shirt and gave top notch performances. 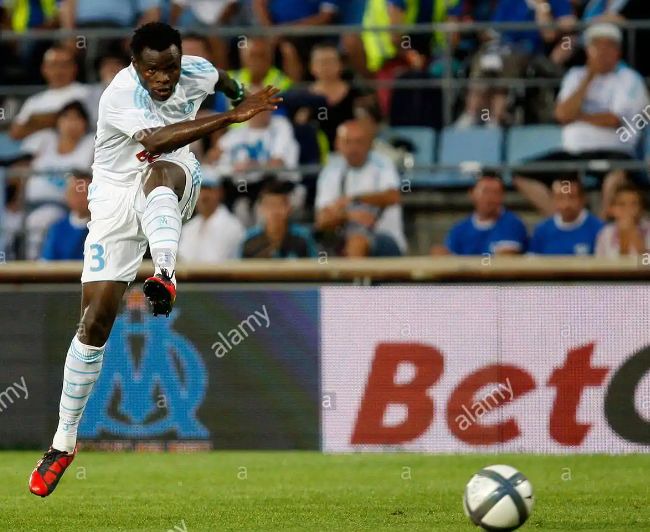 With over 100 appearances for Marseille, it was inevitable that he needed to try a new thing and move to another club. 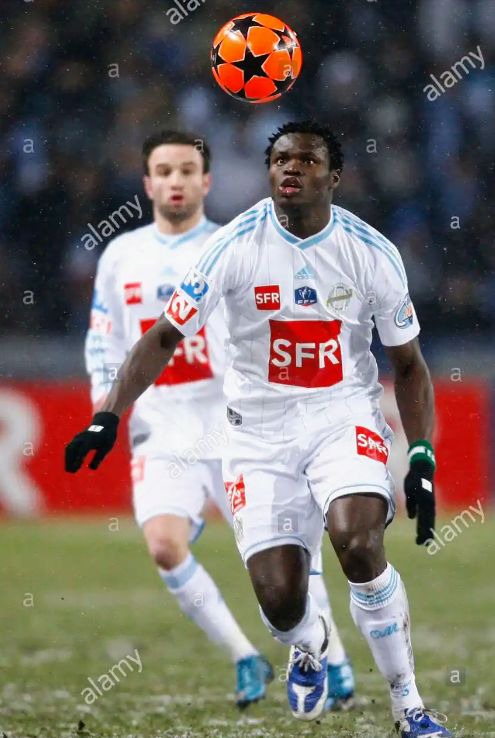 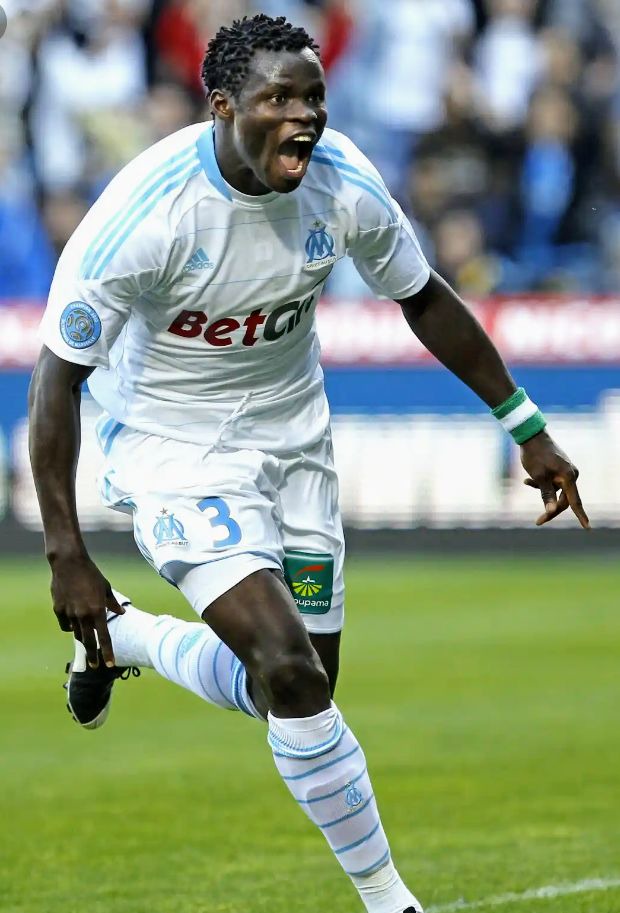 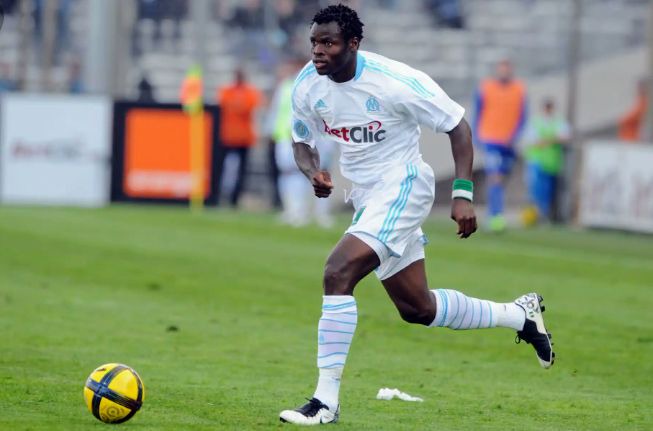 Unfortunately, an Ill fated move to AC Milan in 2011, began the beginning of an end for Taye Taiwo, that makes many to wonder if he should have stayed at Marseille, where he was already a key and influential figure, and could have been a legend at the club? 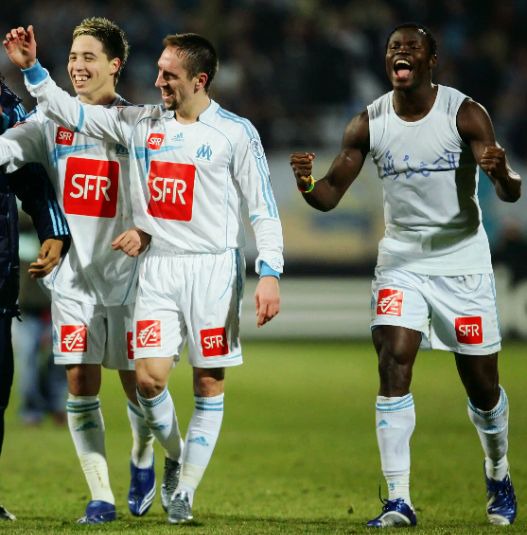 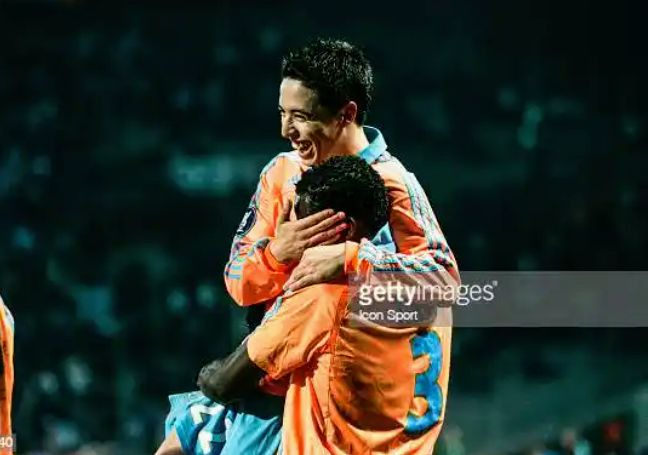 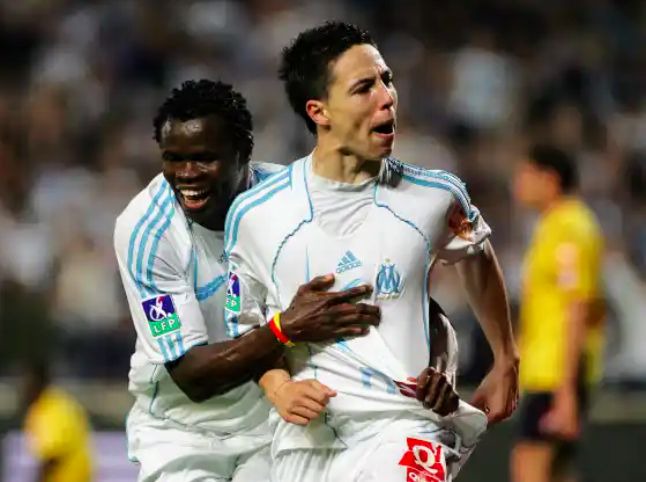 Nonetheless, Taye Taiwo, Samir Nasri and Franck Ribery will definitely be grateful for the opportunity to play, and experience what it means to be a Marseille player. 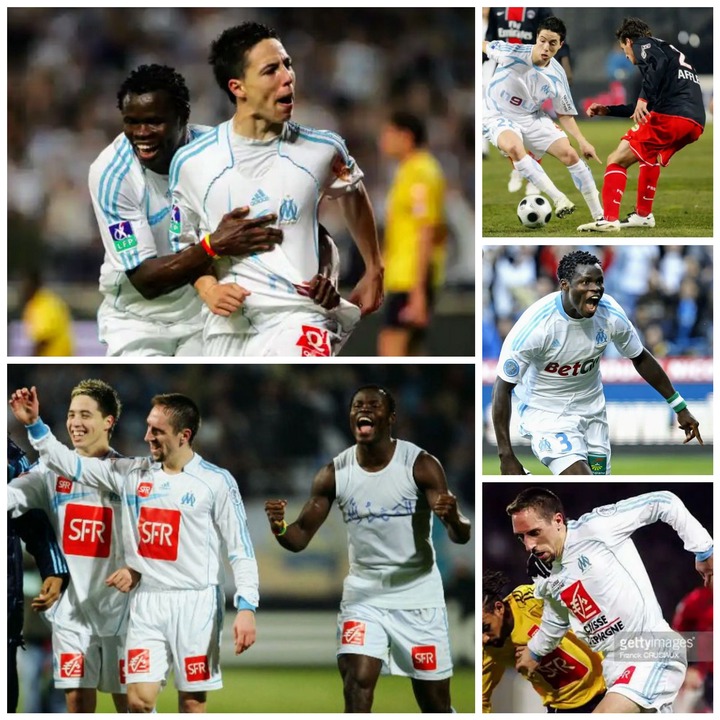 They are former players who played their own part, and will always be remembered by Marseille fans.