Striker Gets England Call Up After Chelsea Exit.

Former Chelsea striker Tammy Abraham has been called into the England national squad for the first time since November 2020.

The forward who celebrated his 24th birthday a few days ago was named for the England national team World cup qualifying games against Andorra and Hungary on 9th and 12th October respectively. 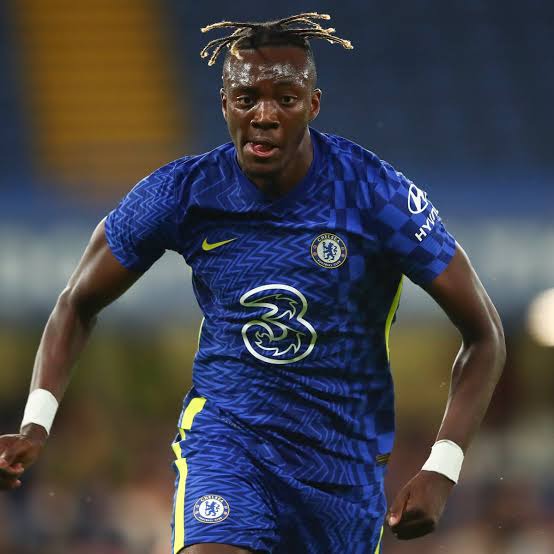 Abraham lost his spot in the England squad and failed to make it to the Euro 2020 tournament due to inconsistent performance during his days at Chelsea football club.

The arrival of Romelu Lukaku to Chelsea during the last concluded summer transfer window paved the way for an exit for the English man who made a £40m switch to AS Roma on a five-year contract with the Italian side headed by Jose Mourinho. 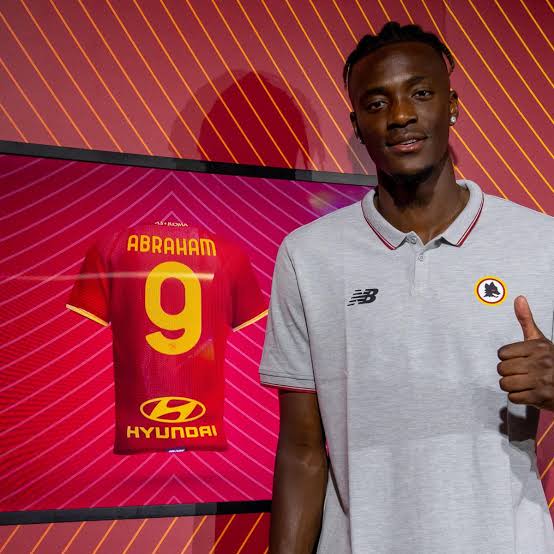 Tammy Abraham has scored four goals in 10 appearances since joining Roma from Chelsea in the summer; including the only goal in a 1-0 defeat against Udinese about a week ago, while Roma stands 4th in the league table 4 points behind league leaders AC Milan.

Abraham’s impressive performance since joining the Giallorossi could have triggered a consideration for his call-up by the England national team head coach Garry Southgate. 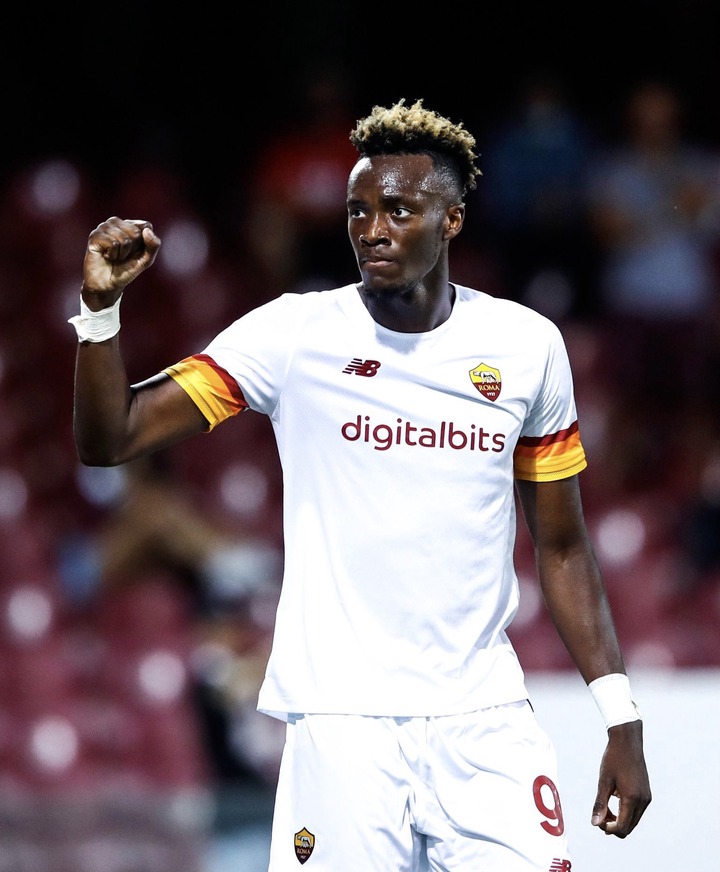 Abraham has six international caps and one goal to his name since making his senior debut in 2017 and will feature amongst the likes of Harry Kane, Ollie Watkins, Bukayo Saka, Jadon Sancho, Raheem Sterling, and Jack Grealish in the frontline.