By PiusSport (self media writer) | 25 days ago 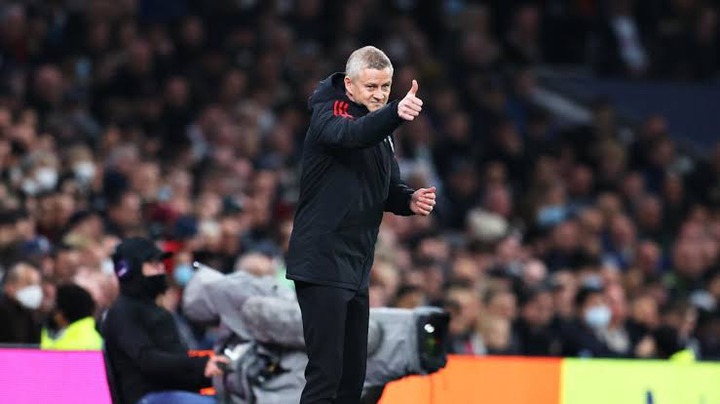 Ole Gunnar Solskjaer’s decision not to sign a defensive midfielder during the summer transfer window continues as a problem.

Manchester United lost 2-0 to Manchester City at Old Trafford. Solskjaer opted for his 3-4-1-2 formation again, with Fred McTominay as the central midfielder. 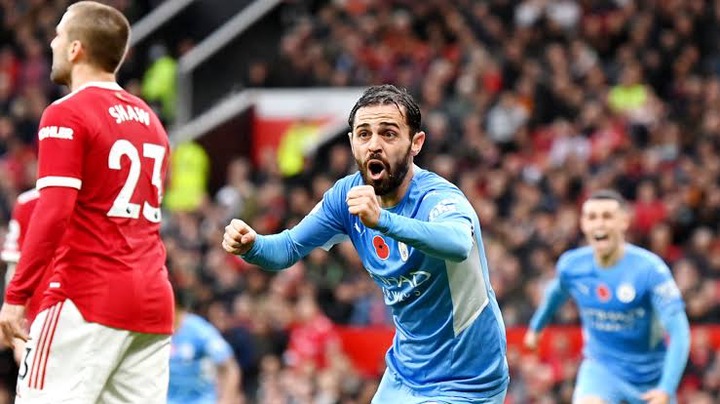 United were fortunate to concede only two goals at halftime. The defeat could have been much worse if they had been more clinical.

Solskjaer decided against signing a defensive midfielder in the summer transfer window, in favor of strengthening other positions. This decision is a mistake that will cost the Norwegian every game they lose.

Jadon Sancho, a Borussia Dortmund player, was bought for £70m. Raphael Varane, a centre-back, arrived from Real Madrid to replace him. Cristiano Ronaldo also made a remarkable return to the club just before the deadline.

United needed a defensive midfielder who could command the midfield, and dictate the pace of play. 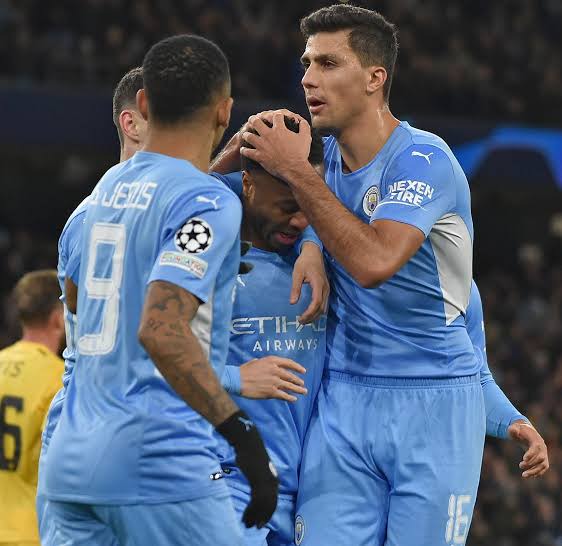 Solskjaer could also consider Nemanja Maatic (33-year-old Premier League player whose best years are behind him) and Donny van der Beek (who has been completely excluded and has not played in any league for more than five minutes this year).

It's impossible to imagine that the duo will ever be apart, as long as they continue to start alongside each other.

United were heavily linked to Declan Rice as a transfer target in the summer. But the move didn't materialise even after the Hammers put a £100m on him.

The transfer regrets is one of the reasons for Manchester city poor run and loss to Man City.