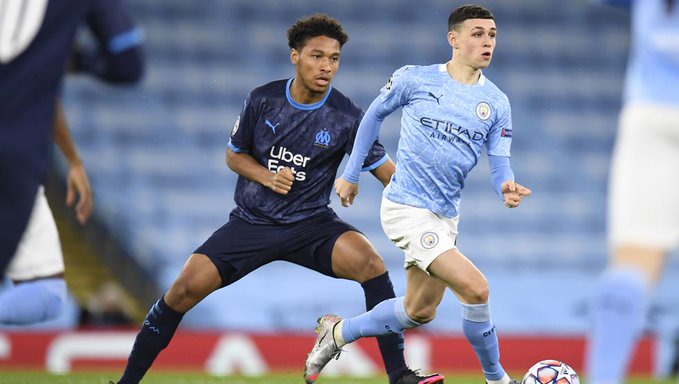 The possible signing of Olympique Marseille's Boubacar Kamara (21) won't be easy at all. Kamara is valued at 32 million euros, but many clubs are interested in the player which makes the French outfit think they can get 60 million euros for him. [md] 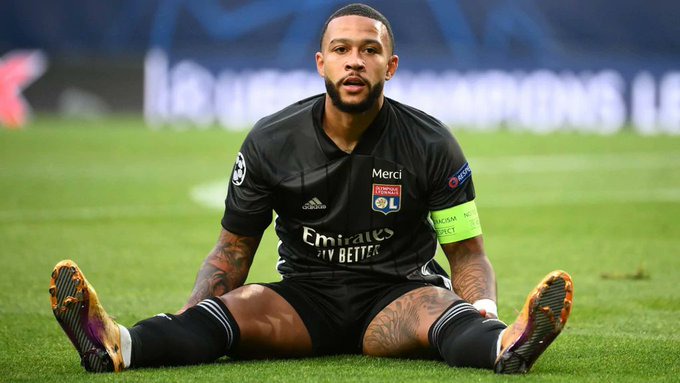 Memphis Depay is convinced that he'll end up playing for Barça. He hopes that it will happen in January rather than in the summer. Barça maintain weekly contacts with the forward's representation agency. [md]

Official: Miralem Pjanić has been named as Bosnia and Herzegovina's sportsman of the year. The midfielder reached this flattering award for the first time in his career. 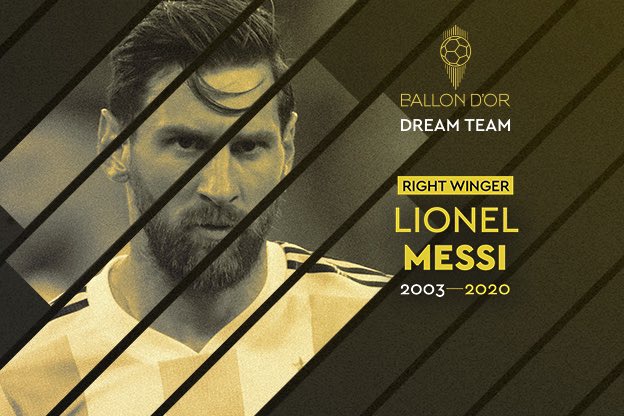 Official: Lionel Messi has been named as the best right forward of all time by France Football. 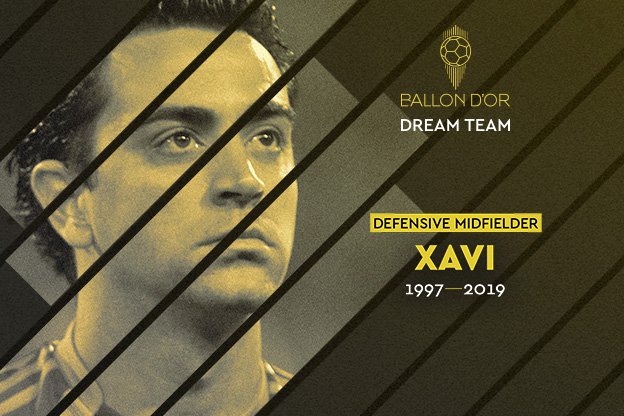 Barça legend Xavi Hernández has been named as the best defensive midfielder of all time by France Football. 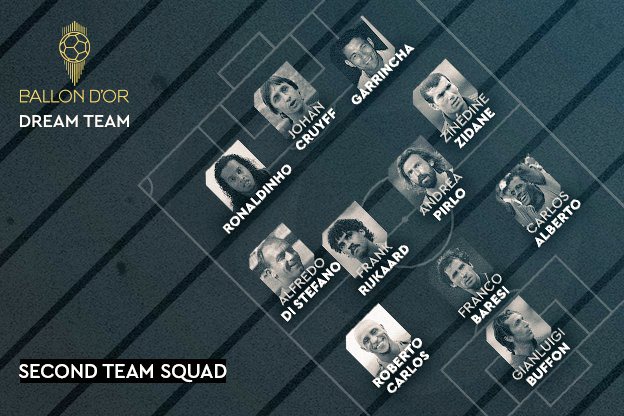 Barça legends Cruyff, Ronaldinho and former manager Rijkaard have been included in France Football's second best team of all time. 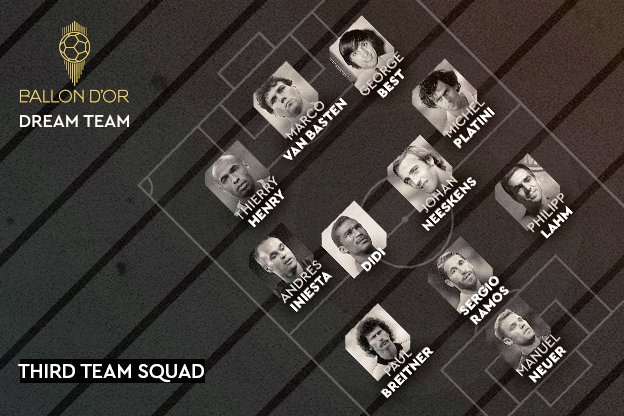 Barça legends Iniesta, Neeskens and Henry have been included in France Football's third best team of all time. 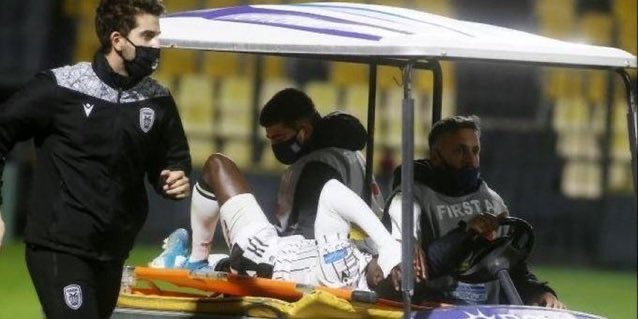 Update: Moussa Wagué underwent medical examinations which revealed that the Senegalese has suffered a ruptured patellar tendon, through the lateral, posterior and anterior cruciate ligament. 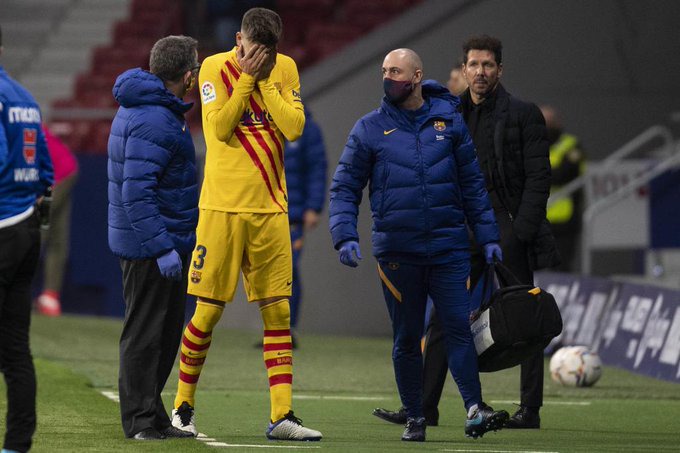 Piqué's recovery is going very well. He could be ready for the return game against PSG. [cat radio]