Sergio Aguero believes the main difference between Cristiano Ronaldo and Lionel Messi is that the 36-year-old Portuguese superstar is much more of a forward than his Argentine counterpart. 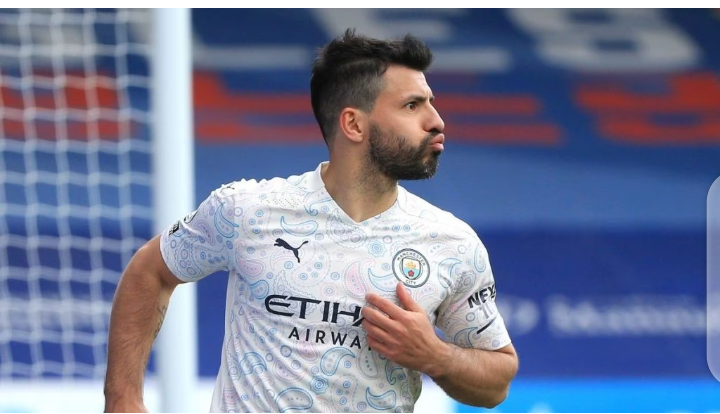 The 33-year-old forward believes the Portuguese star can score a lot of goals if he is confident upfront. Sergio Aguero told the Spanish newspaper, El Pais:

"He (Cristiano Ronaldo) is more forward than Leo (Messi). And what he has, like every scorer, is that when he is confident he makes goals, goals and goals."

The Argentine Striker also stated that the only difference between himself and Lionel Messi and Cristiano Ronaldo is the level at which they play football. The 33-year-old forward believes the duo is far more talented.

Messi is known for his finishing, positioning, quick reactions, and ability to make attacking runs to beat the defensive line. Because of his vision and range of passing, he also serves as a playmaker. He has been compared to a magician; a conjurer who creates goals and opportunities where none appear to exist.

Despite his diminutive stature, he possesses significant upper-body strength, which, combined with his low centre of gravity and resulting balance, aids him in withstanding physical challenges from opponents; as a result, he has been criticized for his lack of diving in a sport rife with playacting.

Ronaldo can play on either wing as well as through the middle of the field, and despite being right-footed, he is very strong with both feet. He is one of the fastest footballers in the world, both with and without the ball. Ronaldo's tactical approach has evolved over the course of his career. During his time at Sporting and his first season at Manchester United, he was typically used as a traditional winger on the right side of midfield, where he looked to deliver crosses into the penalty area on a regular basis