The English premier league will be back to our screen this weekend and it's going to be entertaining because of the tough fixtures. Chelsea remains the league leaders after 12 games. The blues have bee impressive this season but Manchester City and Liverpool are also favorite to win the league. 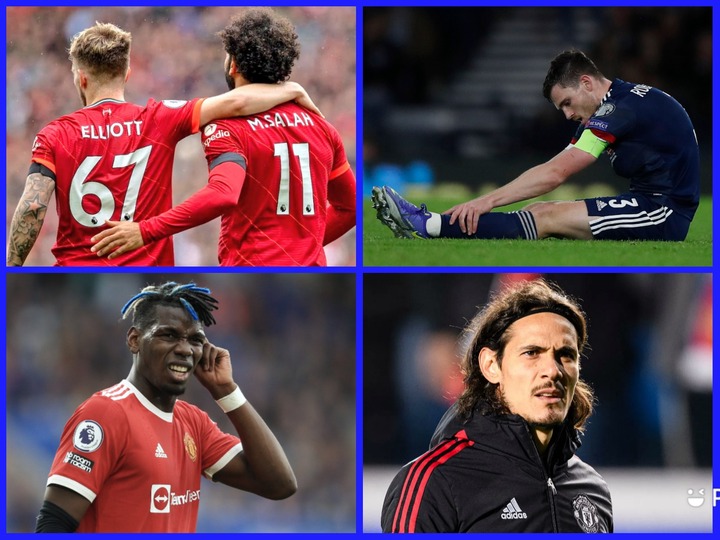 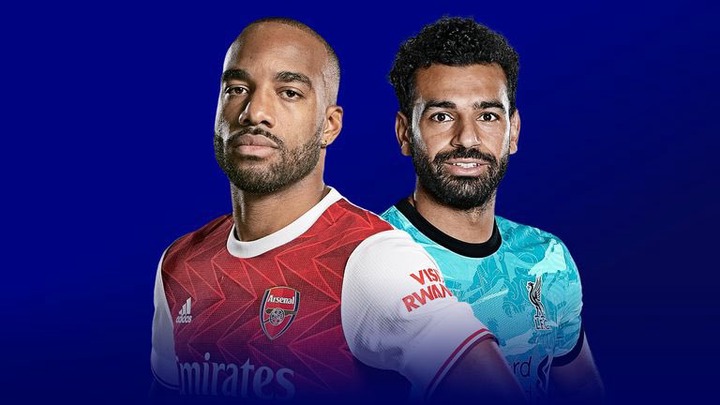 Manchester United striker Edison Cavani will not be available this weekend due to injury. The 34 years old player could not represent his country in the International break because if the injury. 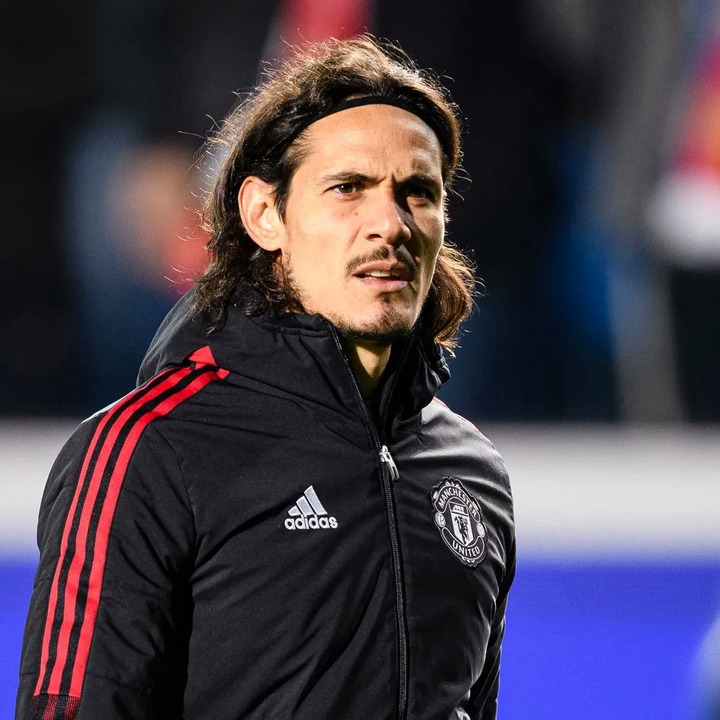 The French International is another top player who will not be available this weekend. Pogba sustained injury while representing France in the world cup qualifying match last week. The highly rated player is currently at Miami for rehabilitation. 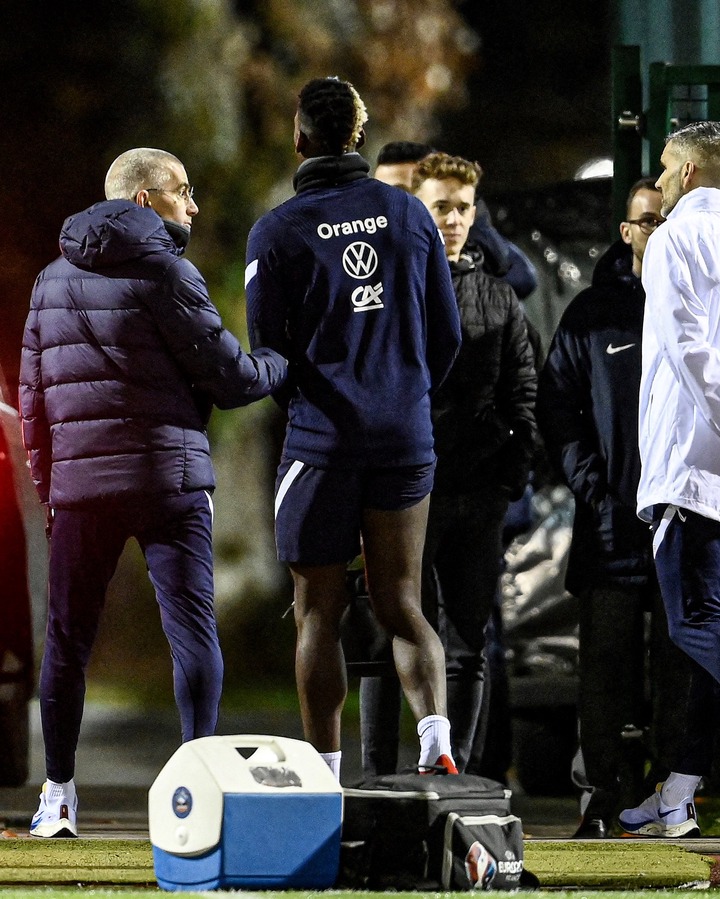 Chelsea star Kovacic is yet to return from the Injury he sustained few weeks ago. The talented midfielder have been impressive for Chelsea this season with more than 3 assist. Kovacic missed Chelsea last match against Burnley and will miss their Leicester City match this weekend as well.

Manchester United defender Rapheal Varane is another top player that will be missing this weekend match due to injury. According to reports, Varane will be out for 2-3 weeks because of the Injury he sustained against Manchester City. Liverpool star Mane sustained injury while representing his country Senegal in the world cup qualifying match last week. The highly rated striker have been impressive this season and missing Arsenal match will be a huge blow for Jurgen Klopp. 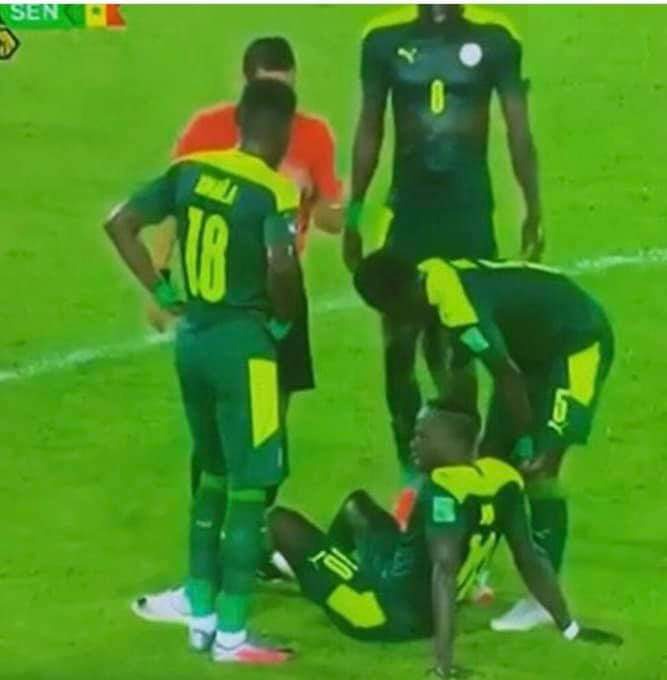 Another top player who will be missing this weekend match is England defender Joe Gomez. The highly-rated young defender is currently injured and will not be available this weekend. 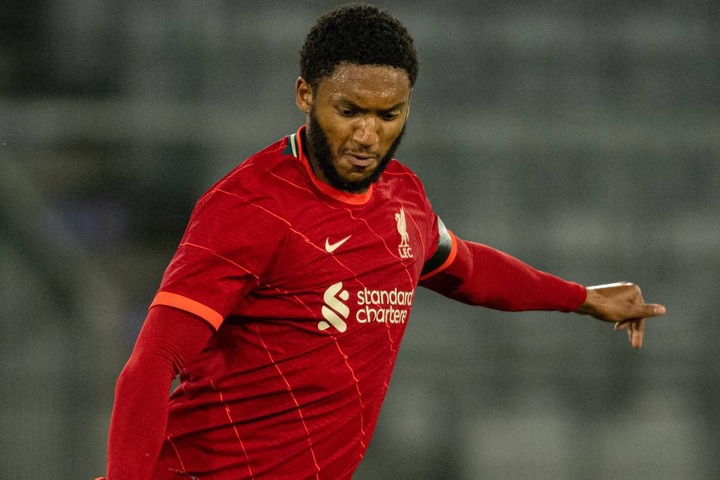 Liverpool striker Fermino is another top player that will miss this weekend due to injury. The highly rated striker sustained injury in Liverpool's math few weeks ago. 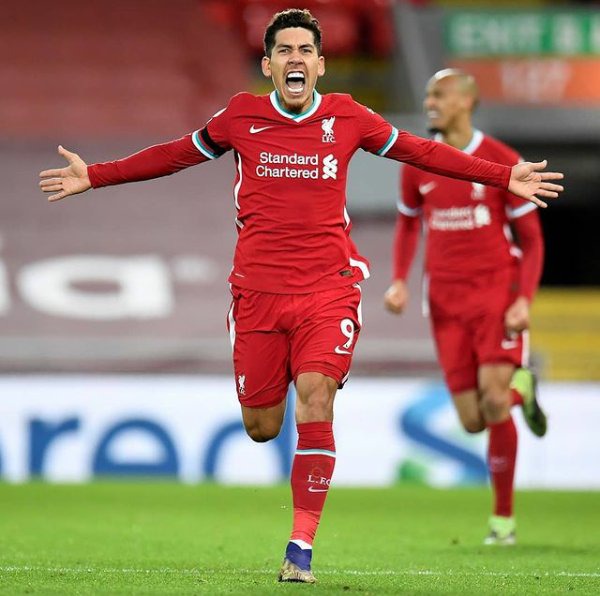 Chelsea striker Timo Werner will also miss this weekend match because of the injury he sustained in the UCL match against Malmo. The highly rated striker have not been convincing this season for Thomas Tuchel. After suffering a terrible injury some week ago, Harvey Elliot returned to training but will not be available for this weekend match because of match fitness. 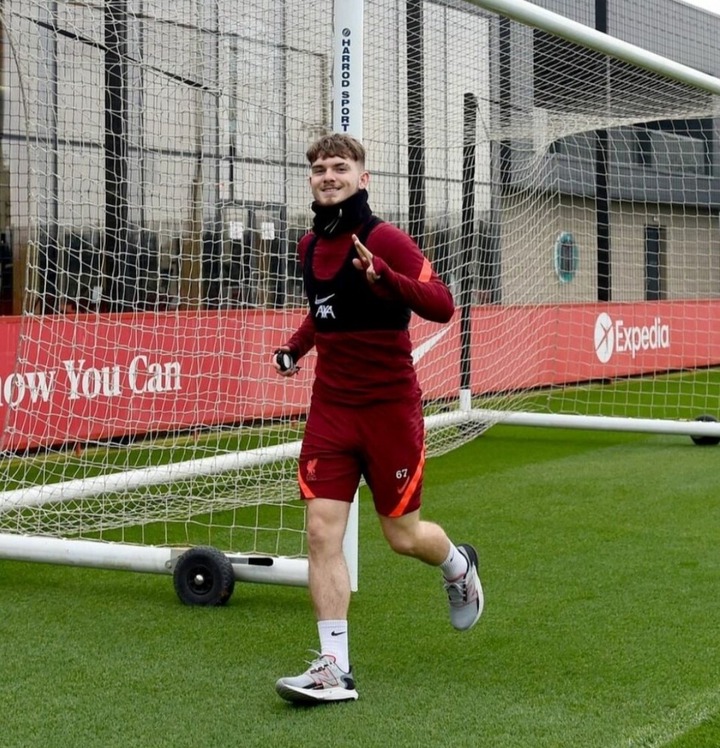 The Scotland captain sustained Injury in their last world cup qualifying match. Robertson might miss Arsenal match because of the injury. 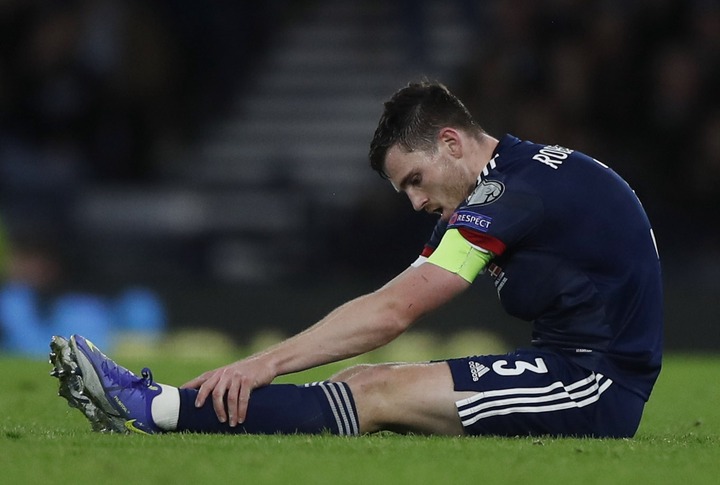 Do you think Liverpool can defeat Arsenal this weekend?