By ThousandWords (self media writer) | 9 months ago 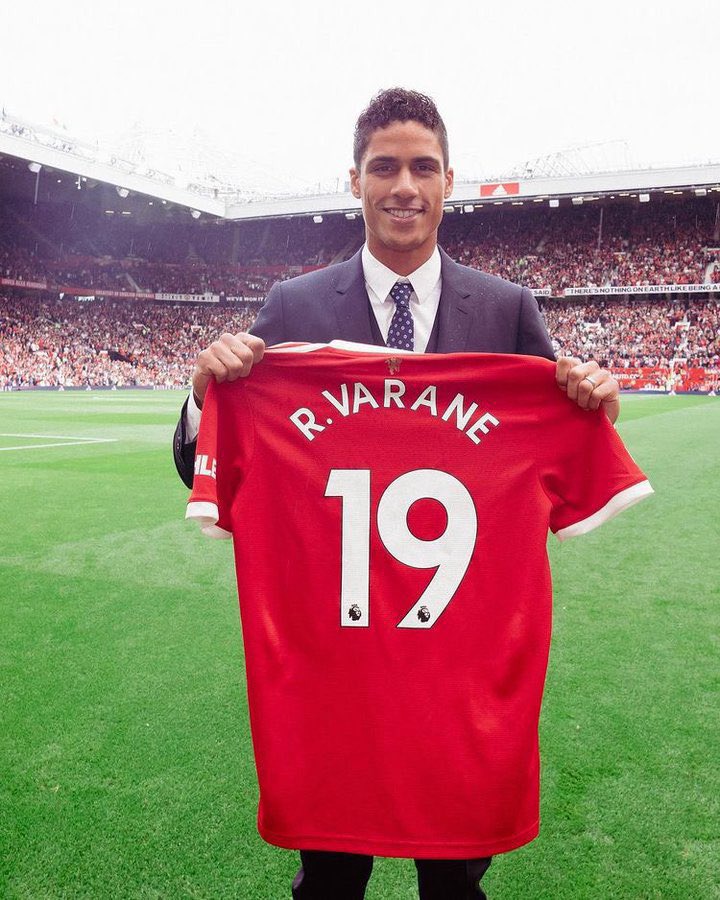 According to report, Premier League club Manchester United, has completed an official deal with Real Madrid for the signing of Varane.

The defender has joined Manchester United on a 4-year deal. 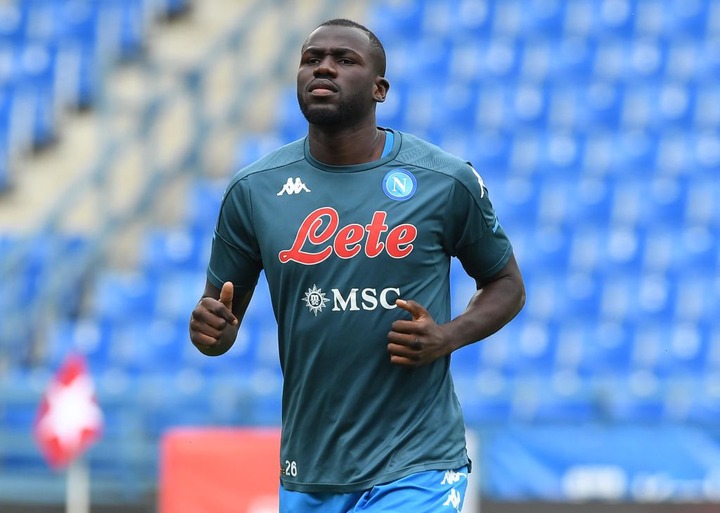 According to report, France club PSG, is currently keen on a move for Napoli defender Kalidou Koulibaly.

The Ligue 1 side is hoping to sign the Napoli defender as they are keen on strengthening the squad while Sergio Ramos is injured.

The Napoli defender could be a strong option for the French side as he is currently valued at €50 million (£43m/$59m). According to report, La Liga club Real Madrid is going to make a move for the signing of PSG player Kylian Mbappe.

The PSG top player has been a top target for the Spanish club as they are keen on improving their attack.

Real Madrid is keen on the forward player whose contract with PSG will expire in 2022.