Atletico Madrid endured a shock defeat when they traveled to the Estadio Mendizorroza stadium to play against relegation battling Deportivo Alaves.

Diego Simeone's men fell to an early goal to the home side in the 4th minute of the game and were unable to force their way back into the game as they suffered a first league defeat this season. 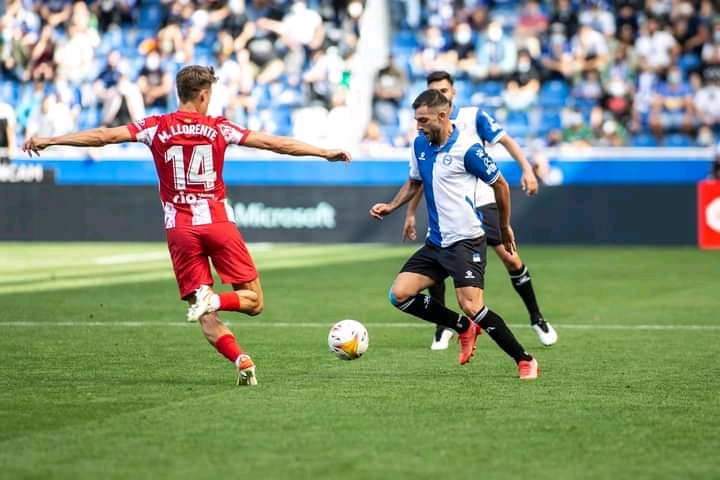 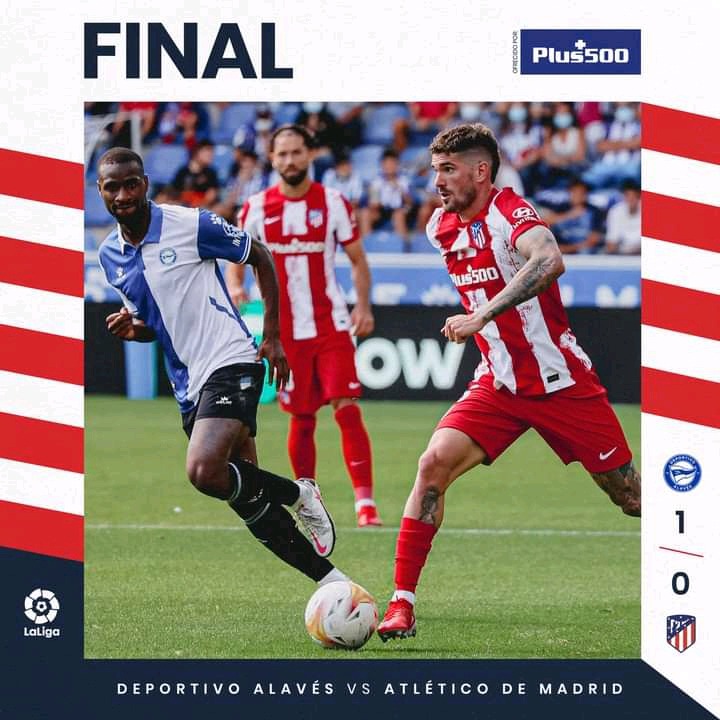 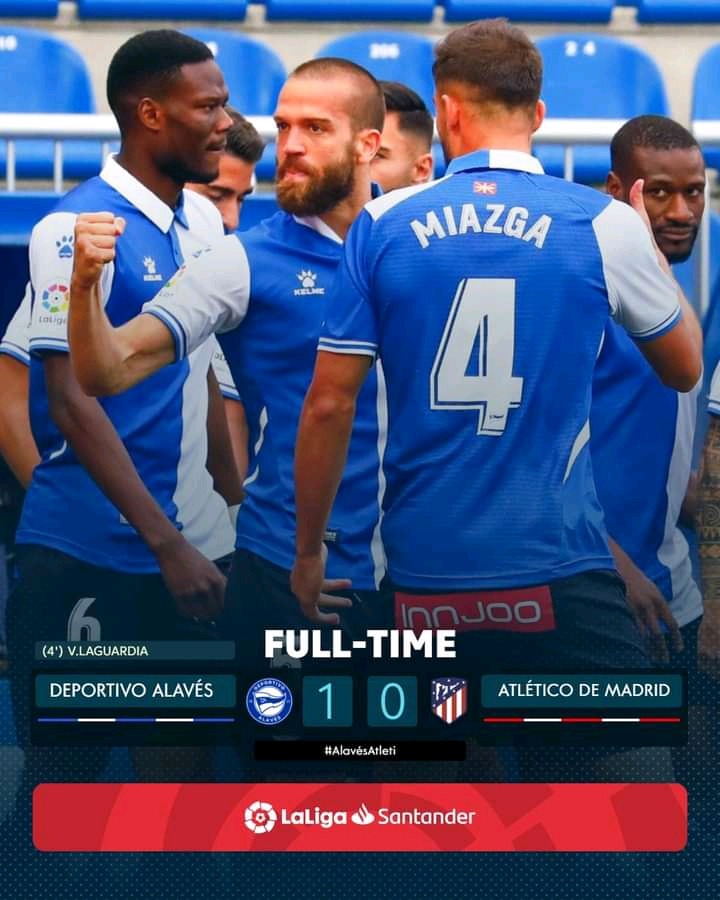 Sevilla continued to pile the pressure on Real Madrid at the top of the La liga table following 2-0 win over Espanyol over the weekend. Goals from Rafa Mir and Youssef En-Nesyri were enough to clinch a crucial win for Sevilla who are still yet to taste defeat so far this season. 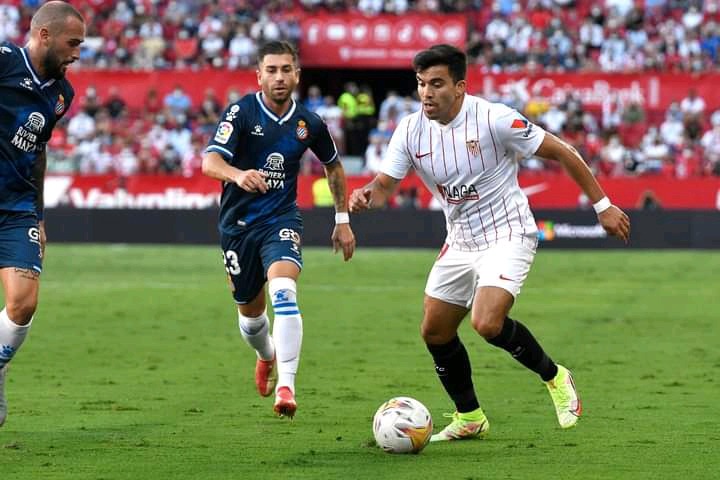 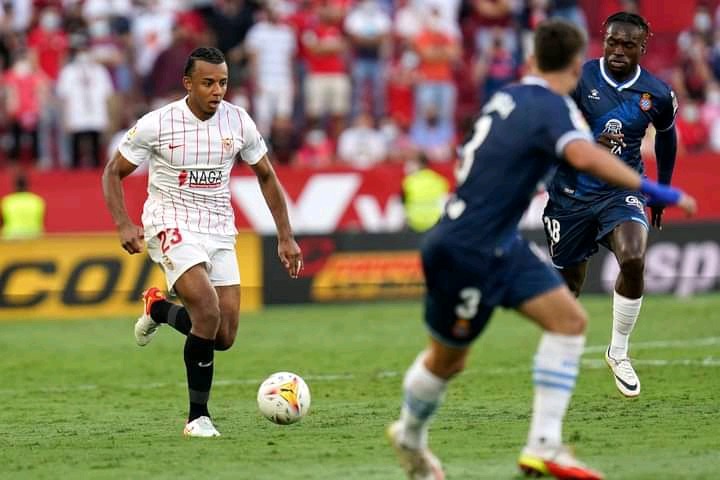 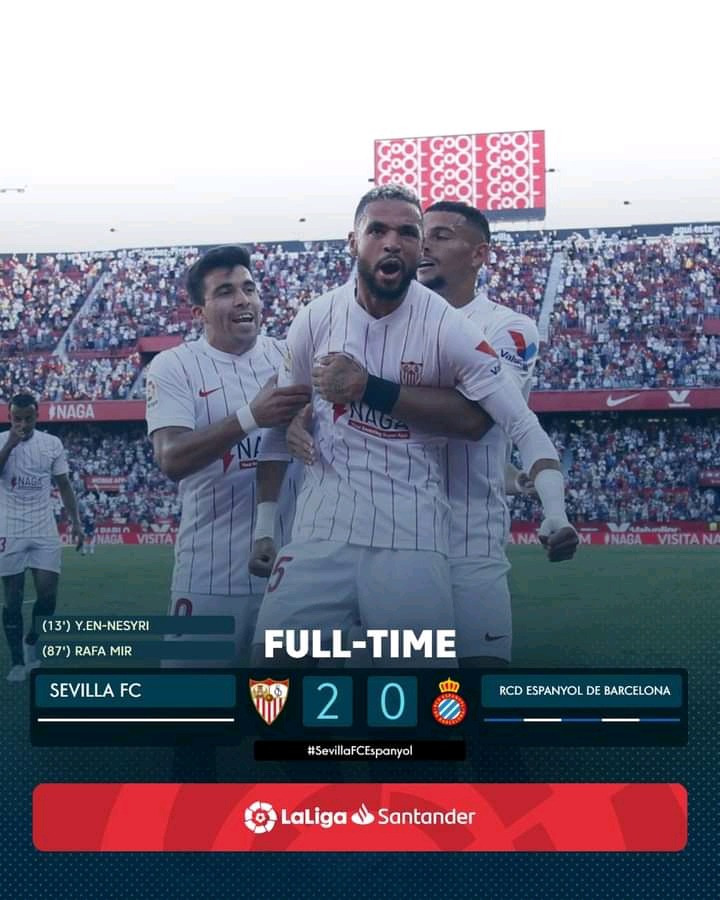 Real Madrid failed to extend their lead at the top of the La liga table when they clashed with Villarreal at the Santiago Bernabeu staduim on Saturday evening. Carlo Ancellotti's men were unable to penetrate past their opponents who showed great fighting spirit to earn themselves a point in the game. 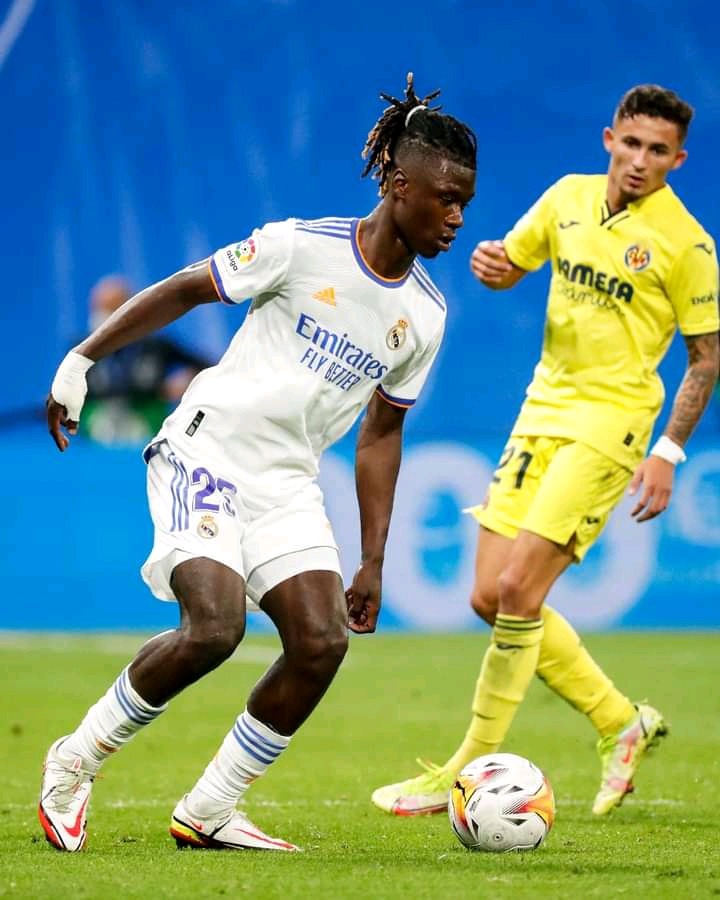 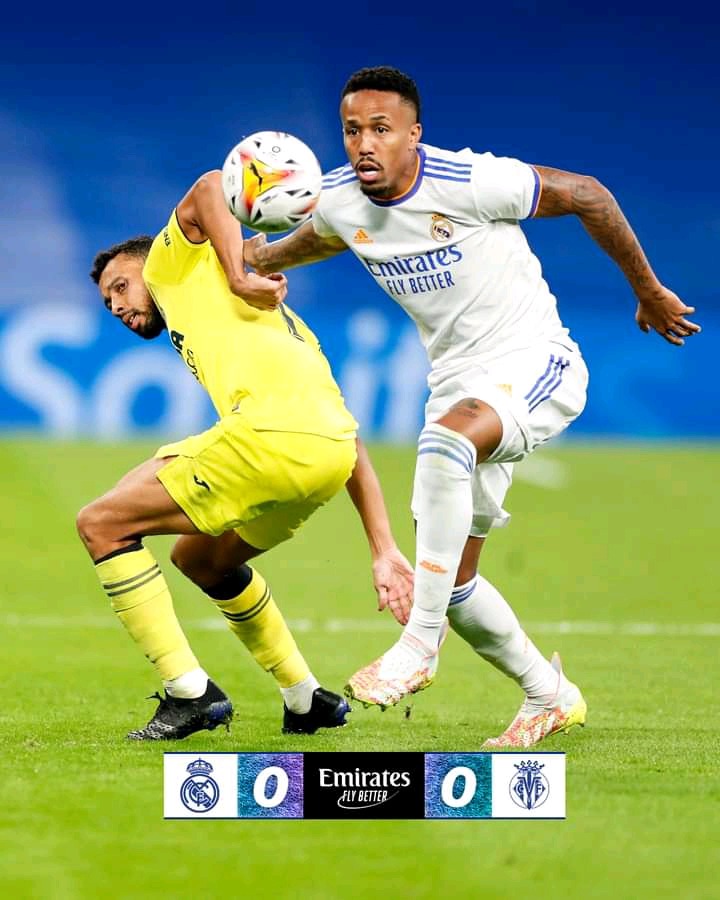 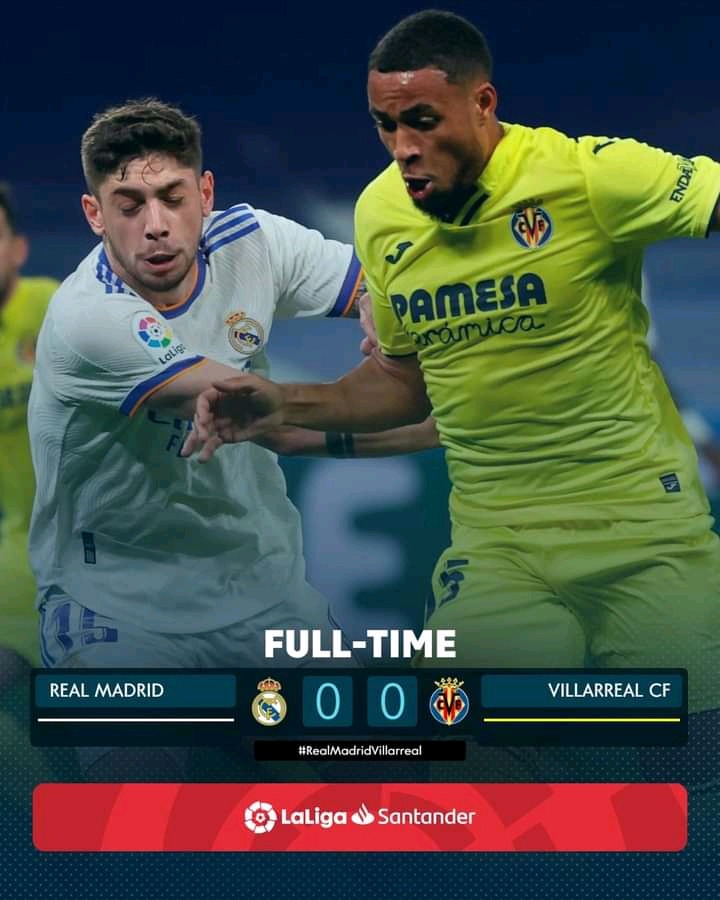 Barcelona returned to winning ways when they hosted Levante at the Camp nou staduim on Sunday afternoon.

Memphis Depay put Barcelona in front with ab early penalty in the first half of the game with Luuk De jong doubling that lead few minutes later with his first goal for the Catalan giants. Ansu Fati added the icing on the cake deep into the second half with a superb solo effort on his return from injury as the home side arrested their three game winless run. 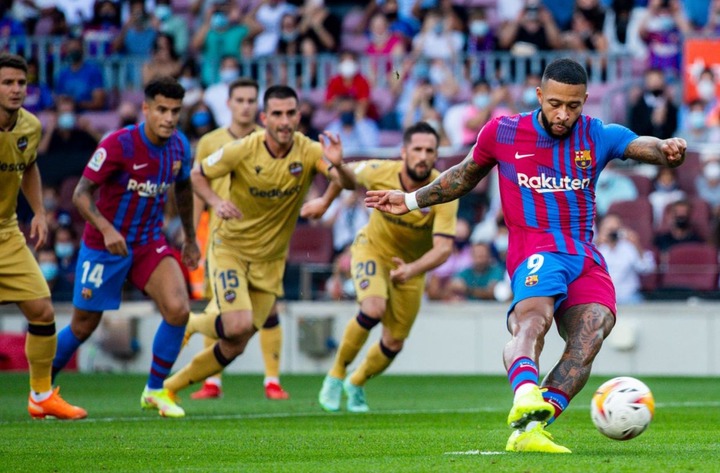 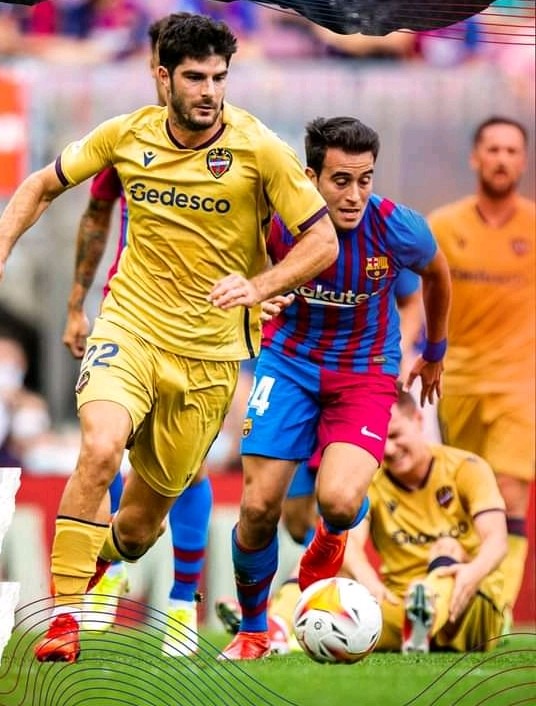 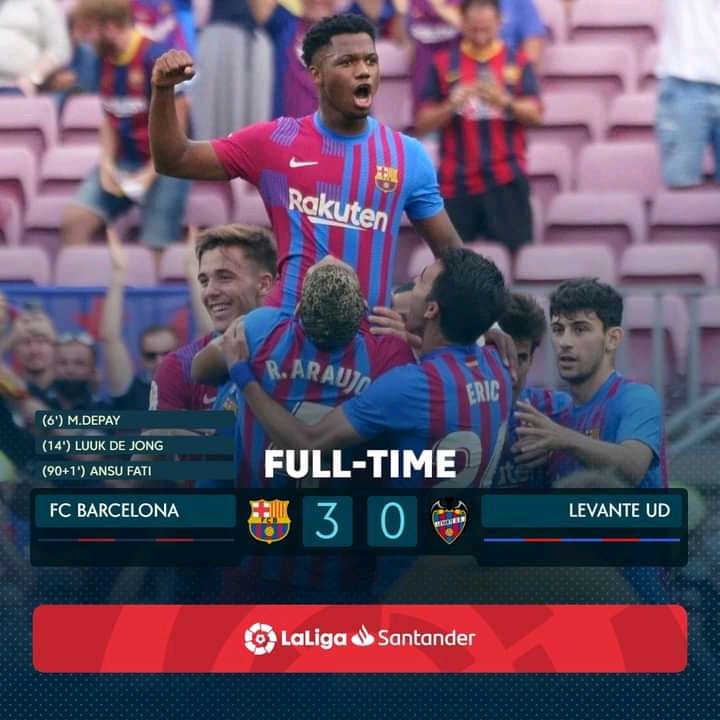 Here's how the Spanish la liga table currently looks like 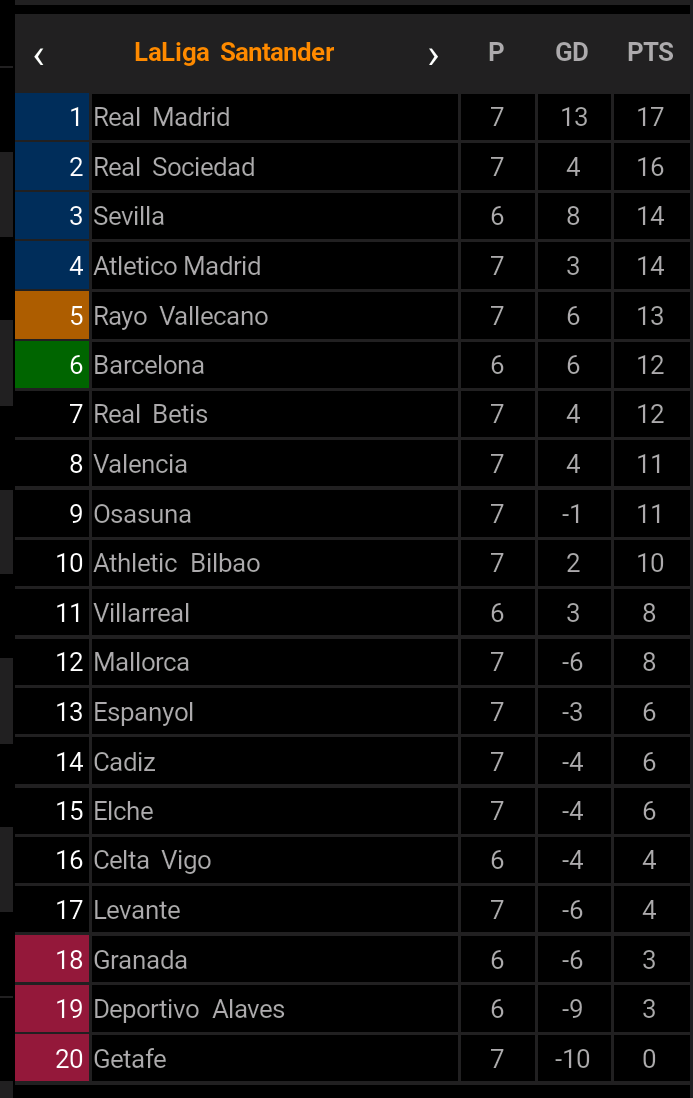 Real Madrid still maintain their position at the top of the table despite their draw against Villarreal with Real Sociedad sitting in second place after a fine start to the season. Sevilla are third on the log while Atletico Madrid, Rayo Vallecano and Barcelona all complete the current top 6. Cristiano Ronaldo Advises His Team Mates Ahead Of Liverpool's Clash