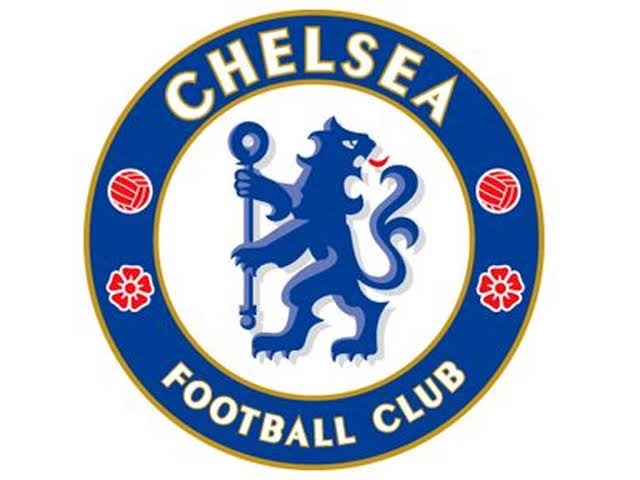 Chelsea are set to storm the transfer market again as the Blues are looking to continue their massive summer spending spree. Chelsea are now poised to complete a massive double transfer for Kai Havertz and Declan Rice as talks with both players progressed well. 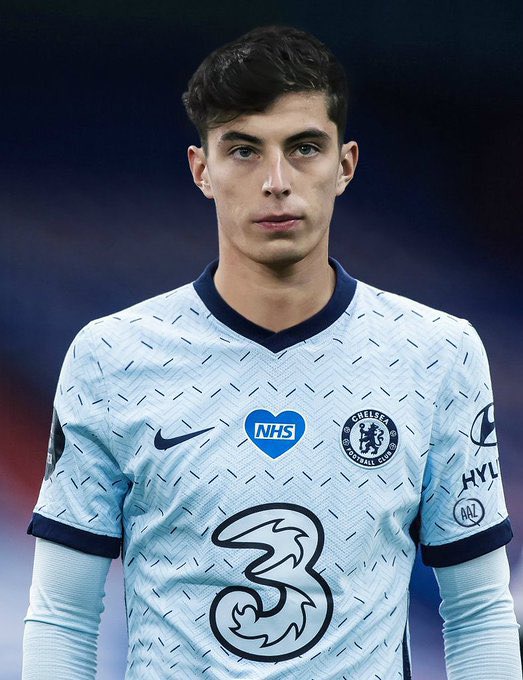 Chelsea have been chasing a deal for highly rated German international Kai Havertz as the attacking talents have been linked with a transfer to Chelsea. Chelsea are now set to complete the transfer for Havertz as the Blues have agreed personal terms with the player.

21-year old Kai Havertz is regarded as one of the best German attacking talents to have emerged in recent years and Frank Lampard is keen to bring the player to Stamford Bridge despite already signing Timo Werner and Hakim Ziyech.

Chelsea are now prepared to offer Bayern Leverkusen a fee in the region of £73million to complete the deal. 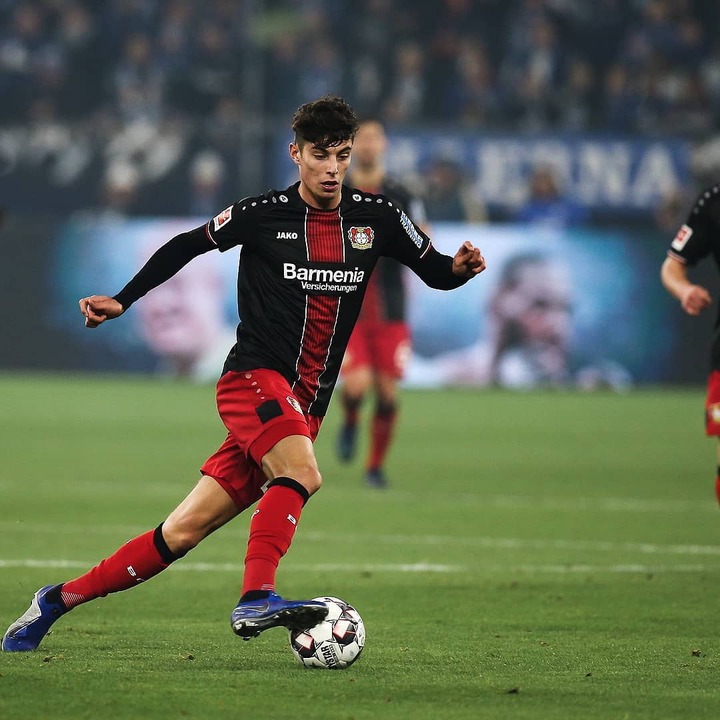 The signing of Havertz will likely make him Chelsea’s most expensive signing as the player is highly rated by his German club. According to Fabrizio Romano, Kai Havertz has told Leverkusen he wishes to join Chelsea after speaking to Lampard and the player will likely sign a 5-year contract with the Blues. Also, Chelsea are looking to bring in Declan Rice to the club as Frank Lampard is keen to bolster his defensive and midfield ranks. Declan Rice now seems to be heading to Stamford Bridge as the player has held several talks with Frank Lampard.

21-year old Declan Rice is highly rated by Frank Lampard and the Blues boss sees the player as a perfect addition of improve his defence and midfield as Declan Rice is able to play as a central-defender and also a defensive midfielder. 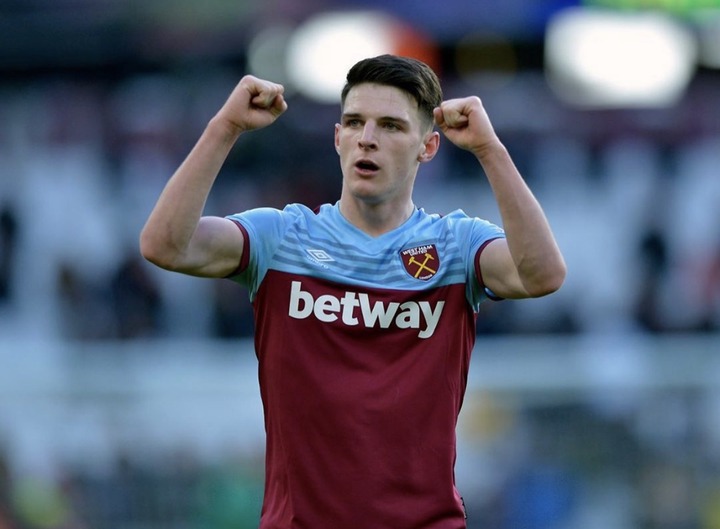 However, Chelsea will have to offer a fee in the region of £60million to complete the signing of Declan Rice who has been very impressive since breaking out at West-Ham. With Jorginho being linked with a move out of Chelsea, Declan Rice now seems to be headed to the Blues.

The addition of Kai Havertz and Declan Rice will further improve the Blues as both players are of massive quality. Chelsea are looking to compete with the likes of Manchester City and Liverpool for trophies and the signing of Declan and Havertz will be a huge step. 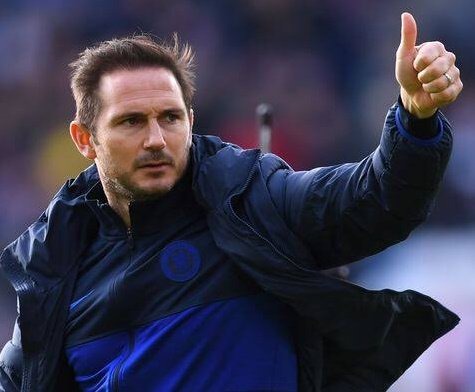 However, Chelsea will need to fork out a huge sum of £120million to complete both transfer for the players. Chelsea have the funds as they were unable to sign players last summer and Lampard is ready to bring in quality players to improve the team and excite the fans.