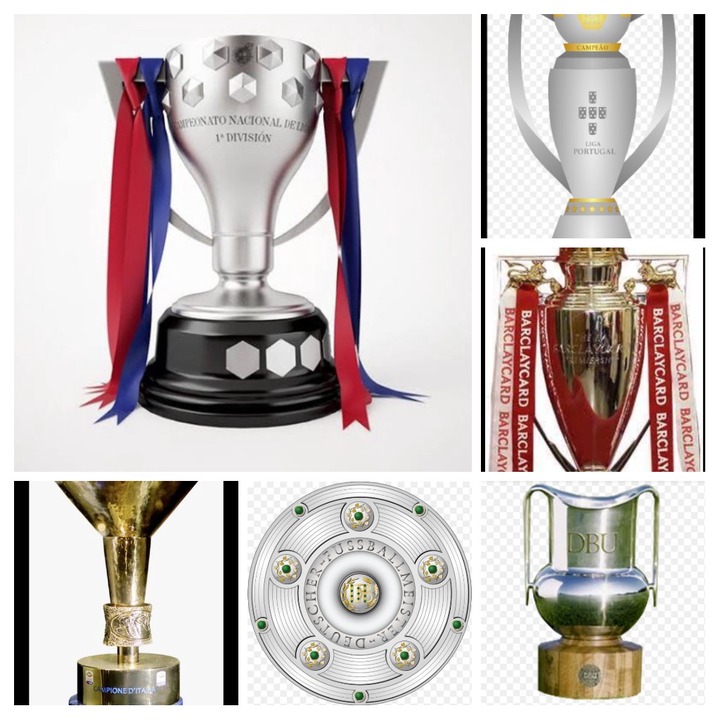 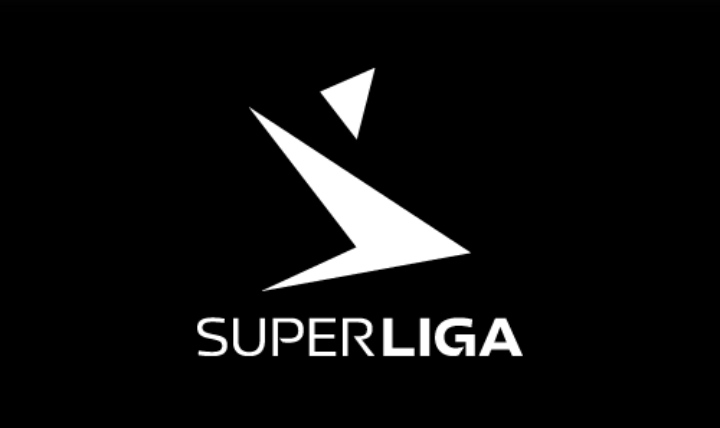 The Danish Superliga is the current Danish football championship tournament, and administered by the Danish Football Association. It is the highest football league in Denmark and is currently contested by 14 teams each year, with 1–3 teams relegated. Two popular clubs in this league are FC Midtjylland and Copenhagen. Their league title trophy is ranked 12th on my list. 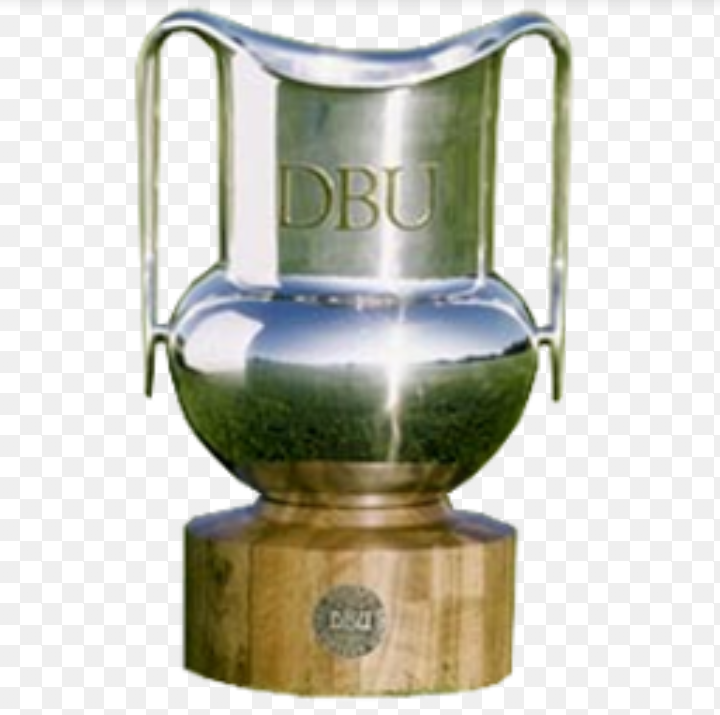 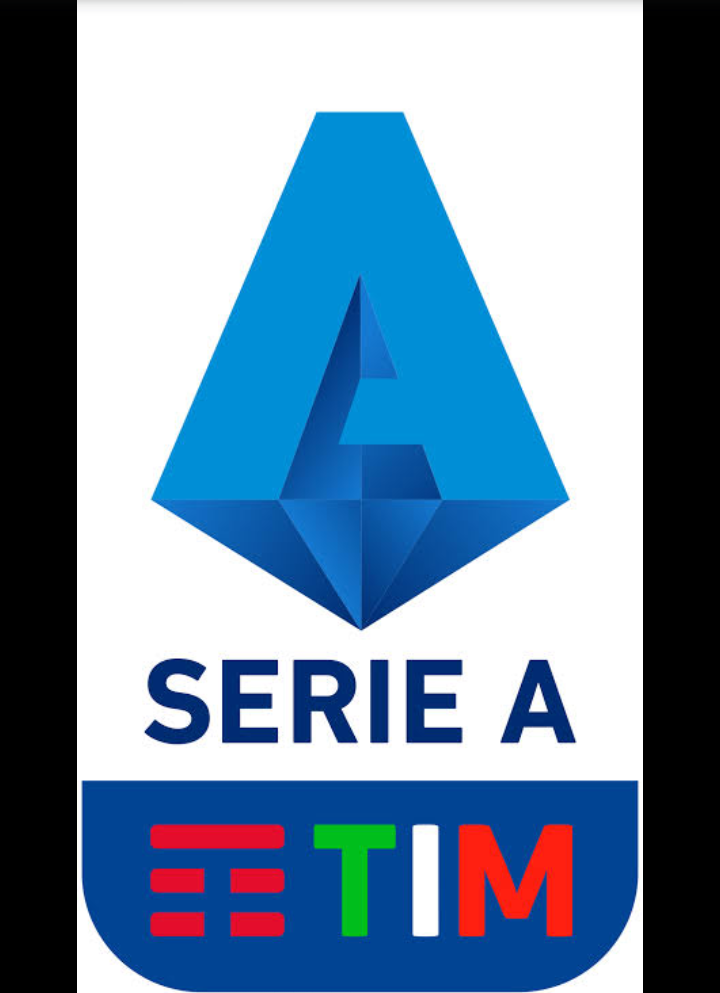 Serie A, also called Serie A TIM due to sponsorship by TIM, is a professional league competition for football clubs located at the top of the Italian football league system and the winner is awarded the Scudetto and the Coppa Campioni d'Italia. The league houses popular clubs like Juventus, Napoli, Inter Milan, AC Milan etc. Serie A league title trophy is ranked 11th on my list . 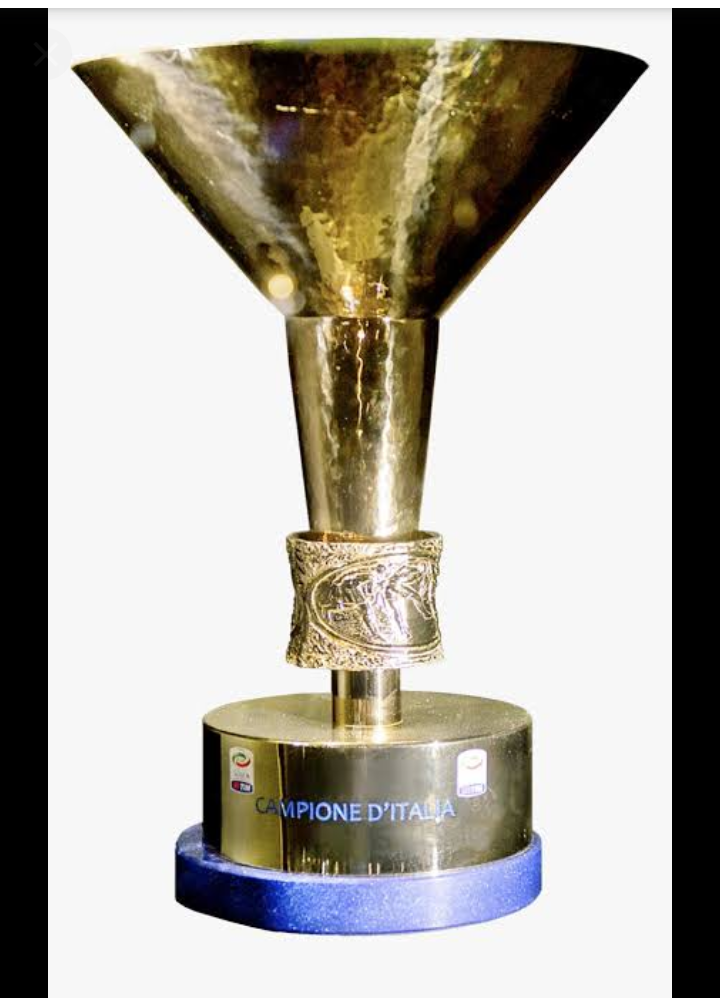 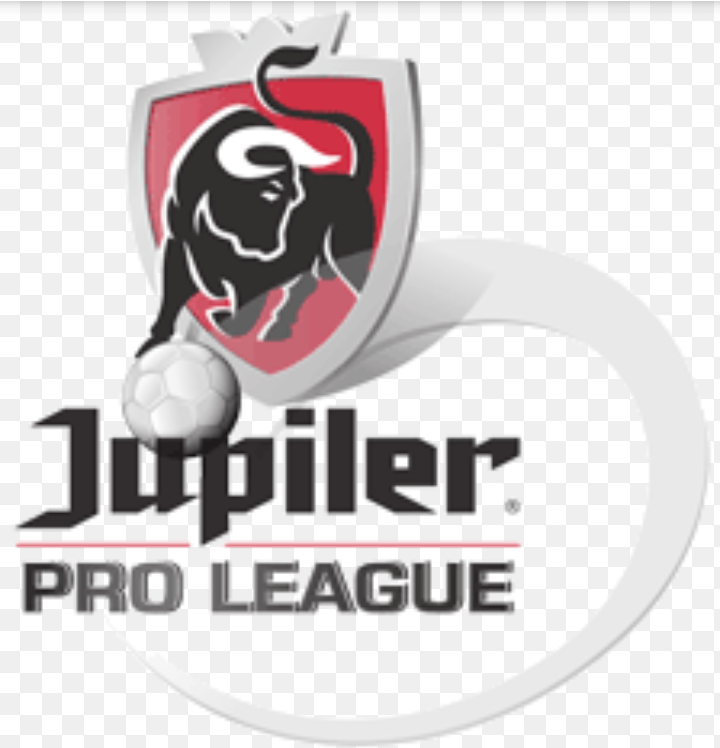 The Belgian First Division A, or Belgian Pro League since the 2015–16 season, is the top league competition for association football clubs in Belgium. Popular clubs in this league are Anderlecht, Club Brugge KV etc. Their league title trophy is number 10 on my list as it it is just like a normal trophy with nothing special . 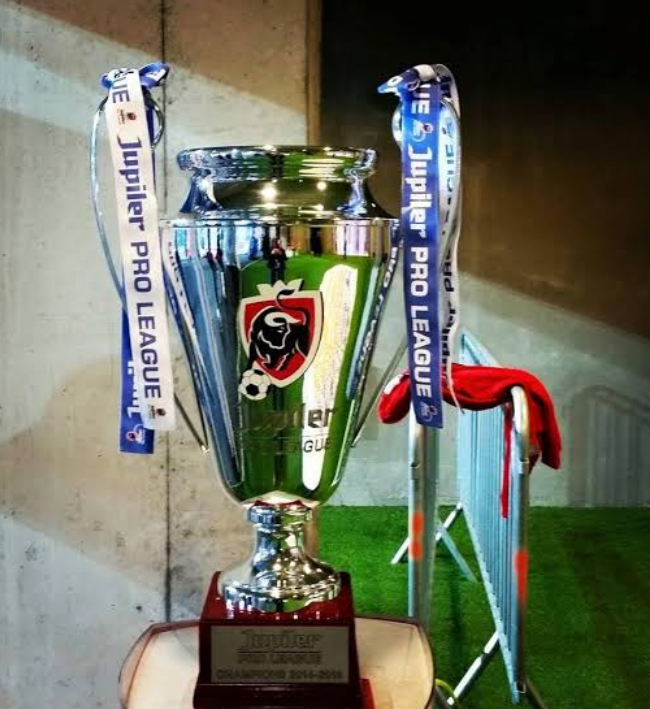 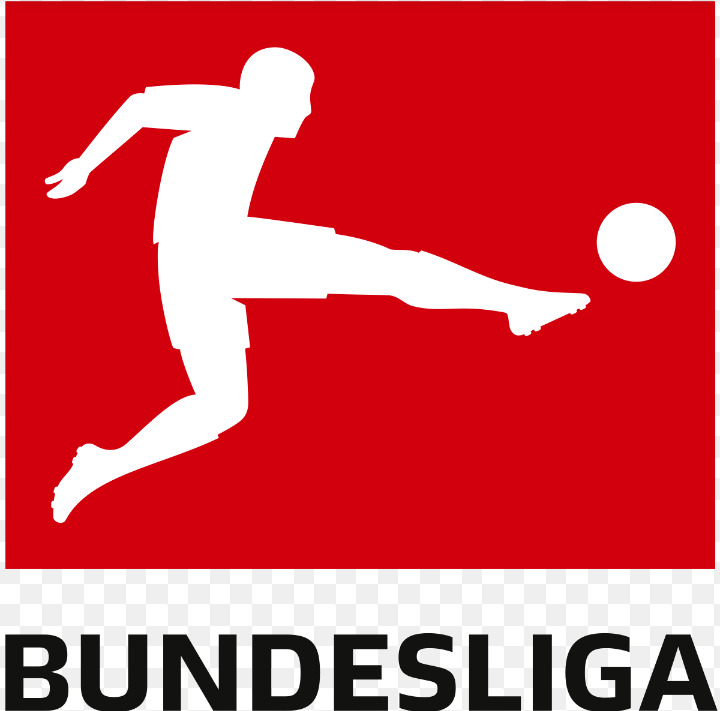 The Bundesliga was founded in 1962 in Dortmund and the first season started in 1963. The structure and organisation of the Bundesliga along with Germany's other football leagues have undergone frequent changes. Popular clubs in this league are Bayern Munich, Borussia Dortmund, RB Leipzig etc. Their league title trophy is ranked 9th . 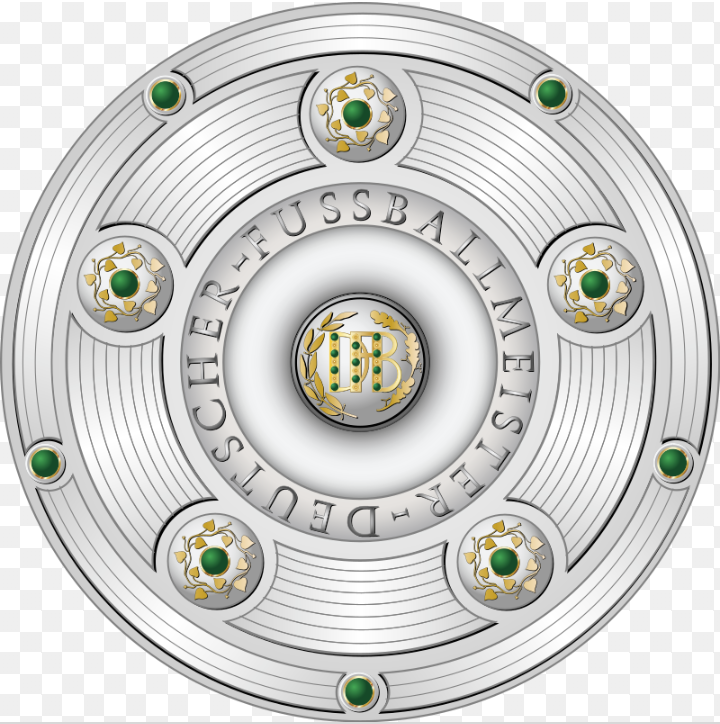 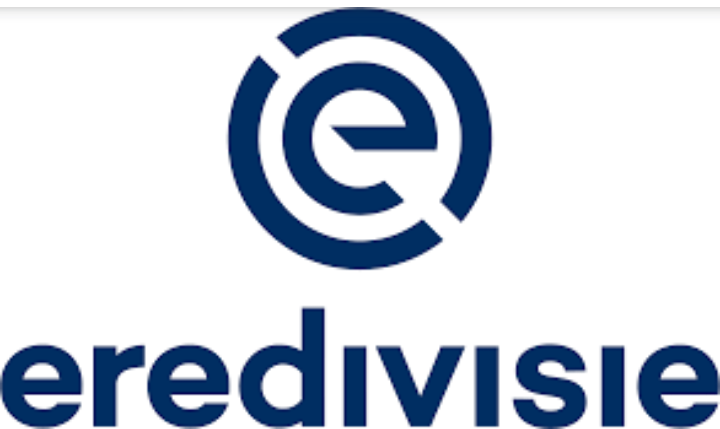 The Eredivisie is the highest echelon of professional football in the Netherlands. The league was founded in 1956, two years after the start of professional football in the Netherlands. As of the 2019–20 season it is ranked the 9th best league in Europe by UEFA. The top division consists of 18 clubs. Ajax, PSV Eindhoven, Feyenoord are power hoses you could find in this league. Their league title trophy is ranked 8th . 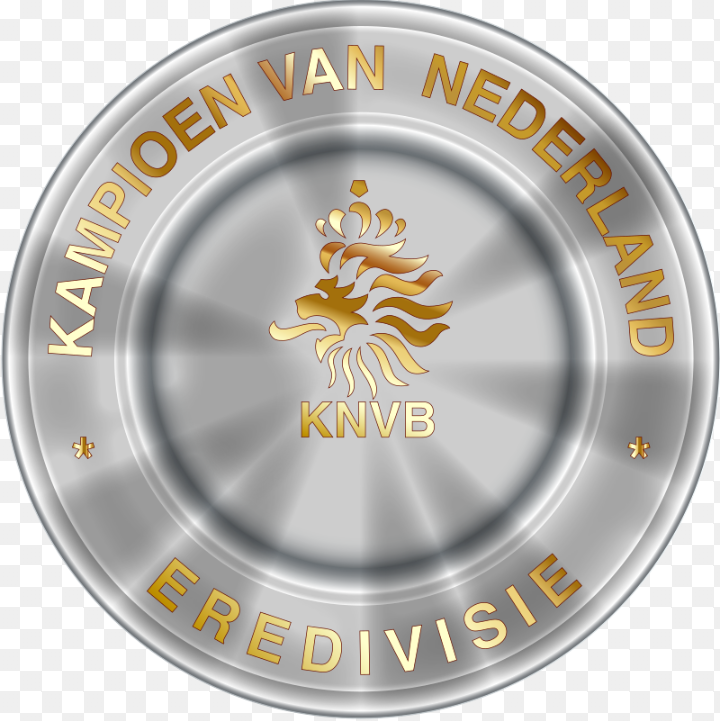 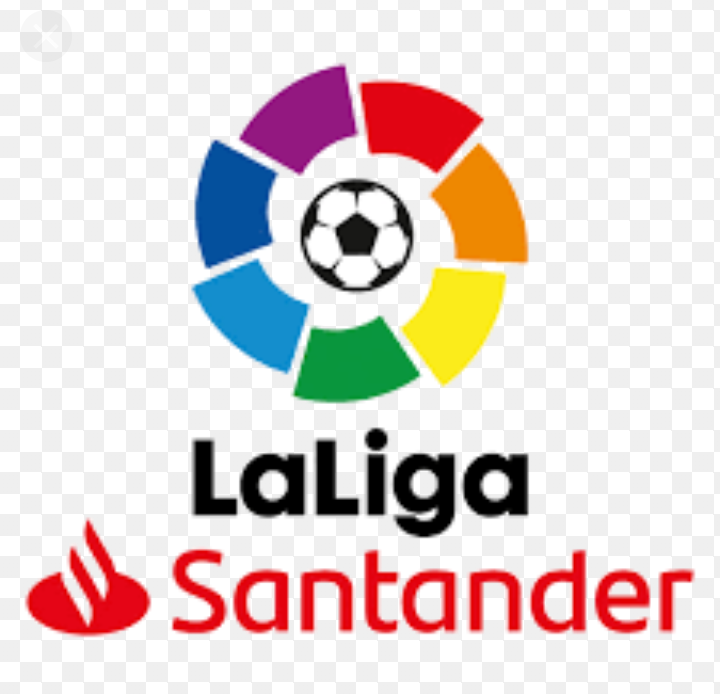 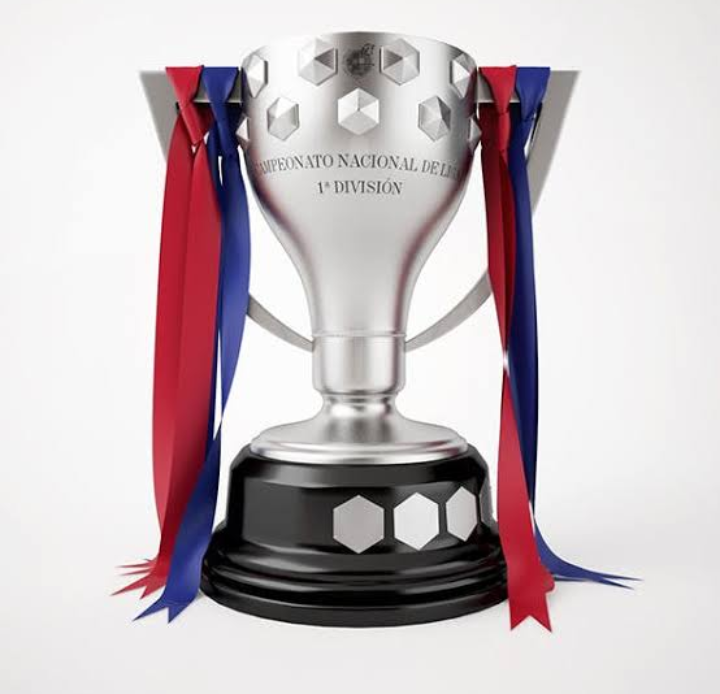 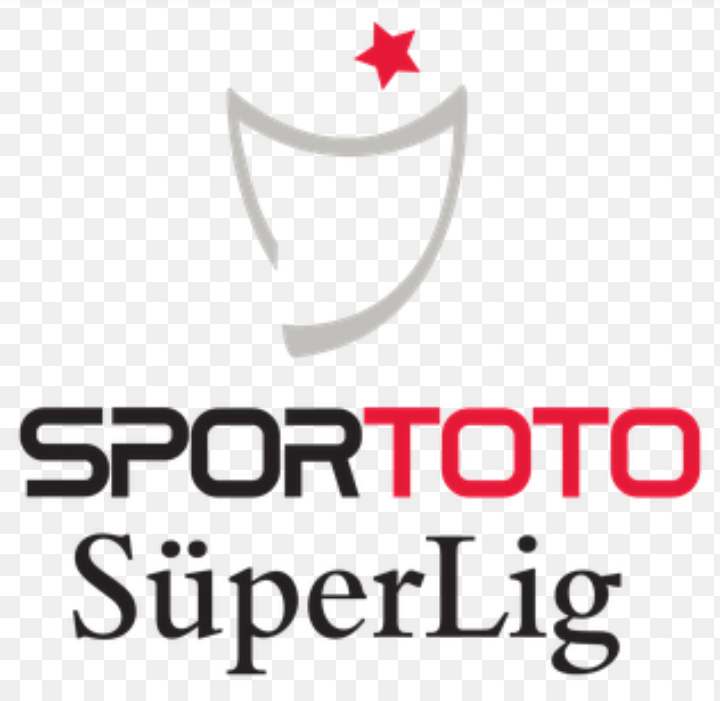 The Super Lig is a Turkish professional league for association football clubs. It is the top-flight of the Turkish football league system and is run by the Turkish Football Federation. Eighteen clubs compete annually, where a champion is decided and three clubs are promoted and relegated from, and to, the 1. Lig. Popular clubs in this league are Fenerbahce S.K., Galatasaray S.K., Beşiktaş J.K. Football Team etc. I rank their league title trophy 6th . 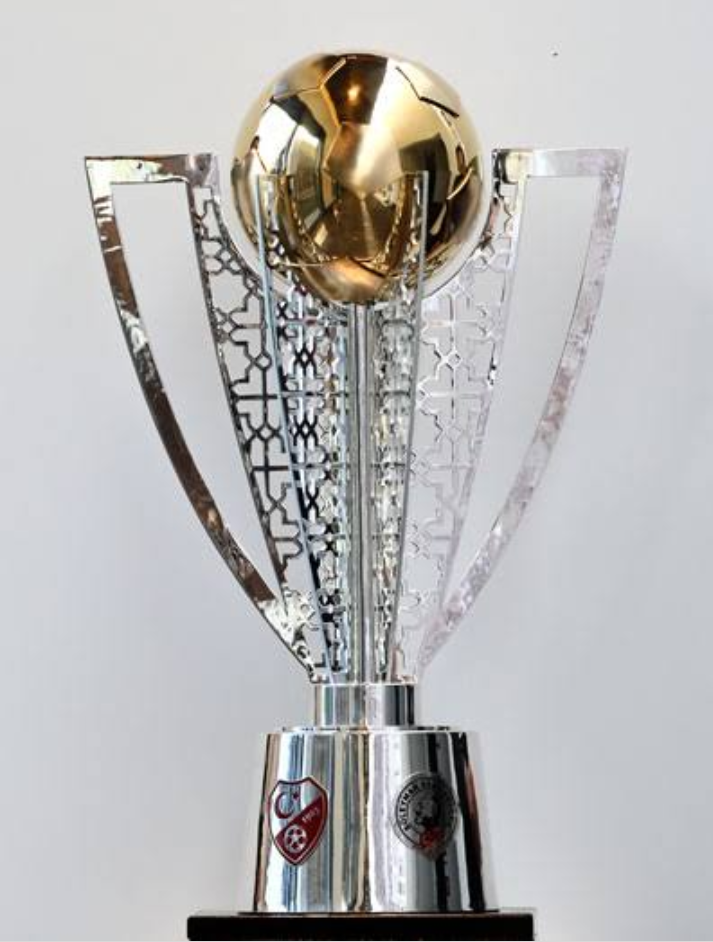 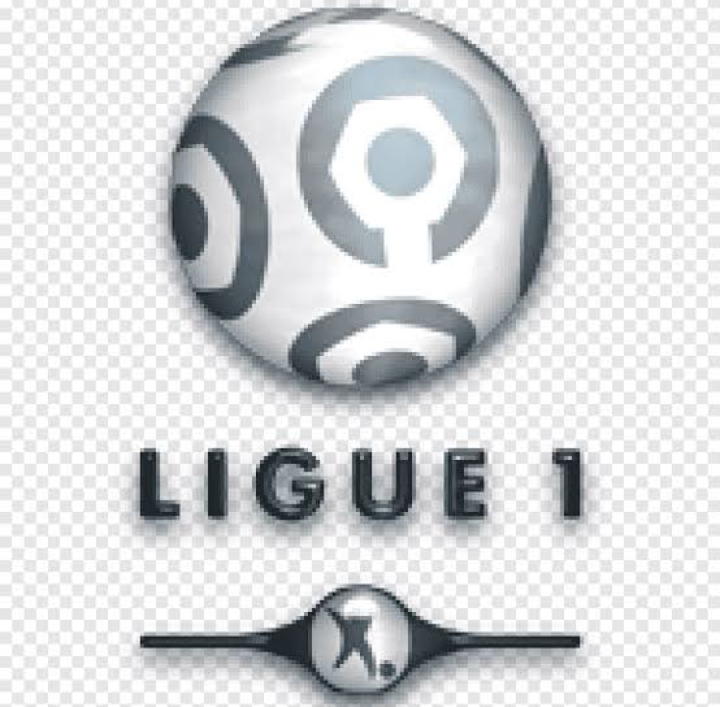 The Ligue 1, also called Ligue 1 Uber Eats for sponsorship reasons, is a French professional league for men's association football clubs. At the top of the French football league system, it is the country's primary football competition. This league is a home to popular European big boys like P.S.G, AS Monaco FC Lille OSC etc. Their league title trophy is ranked 5th . 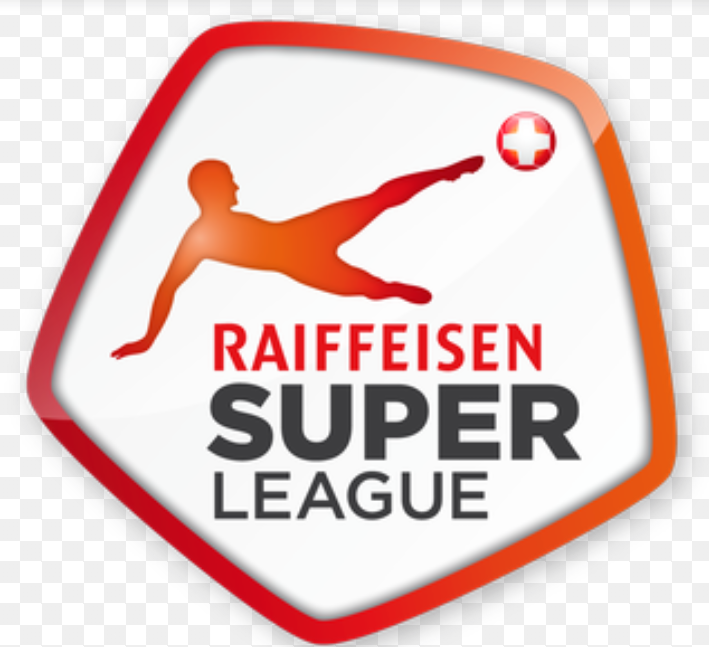 The Swiss Super League (known as the Raiffeisen Super League for sponsorship reasons) is a Swiss professional league in the top tier of the Swiss football league system and has been played in its current format since the 2003–04 season. Popular football clubs in this league are FC Basel, BSC Young Boys, FC Zürich etc. Their league title trophy is number 4 on my list . 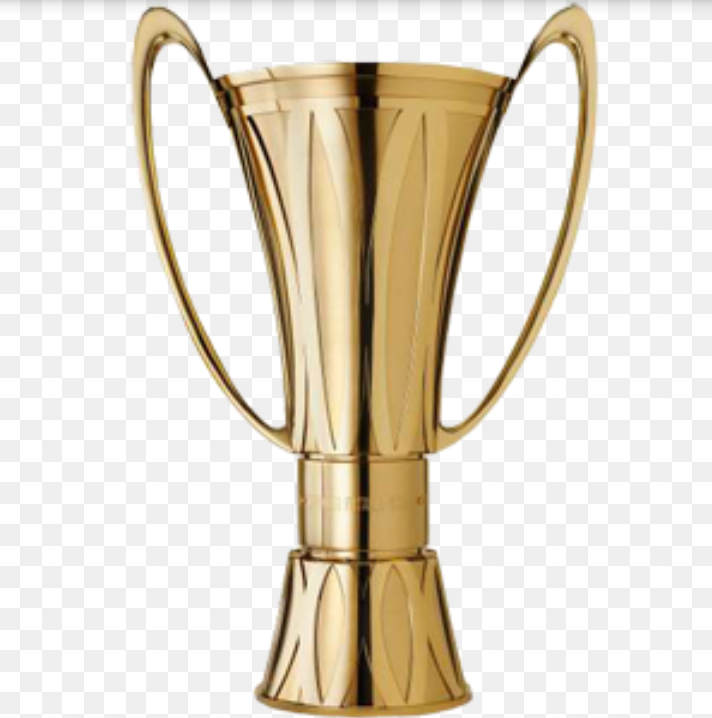 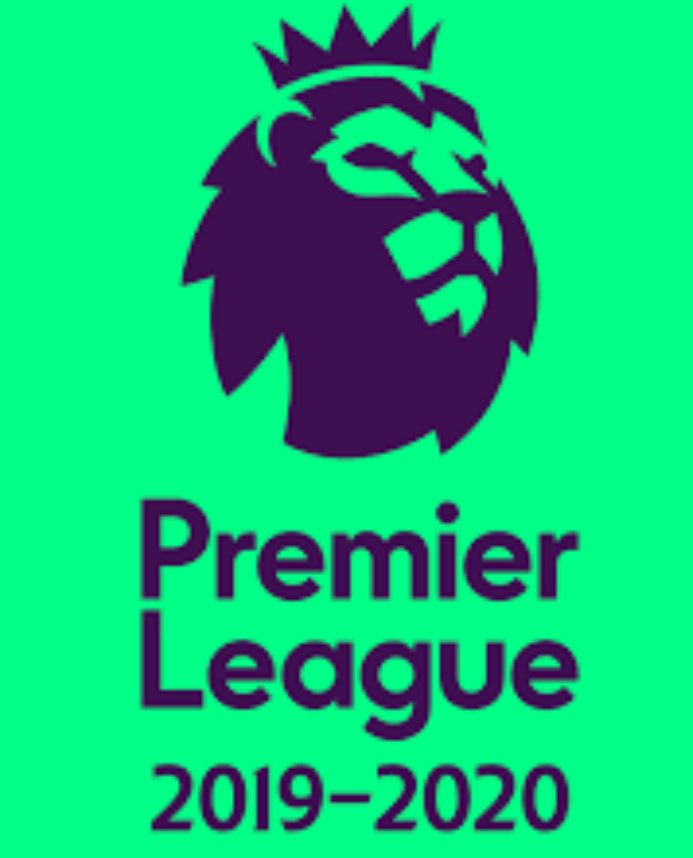 The Premier League, often referred to as the English Premier League or the EPL outside England, is the top level of the English football league system. Contested by 20 clubs, it operates on a system of promotion and relegation with the English Football League. The EPL is the most popular league in the world housing football clubs like Arsenal, Manchester United, Manchester City, Liverpool, Chelsea etc. I will rank their title trophy 3rd . 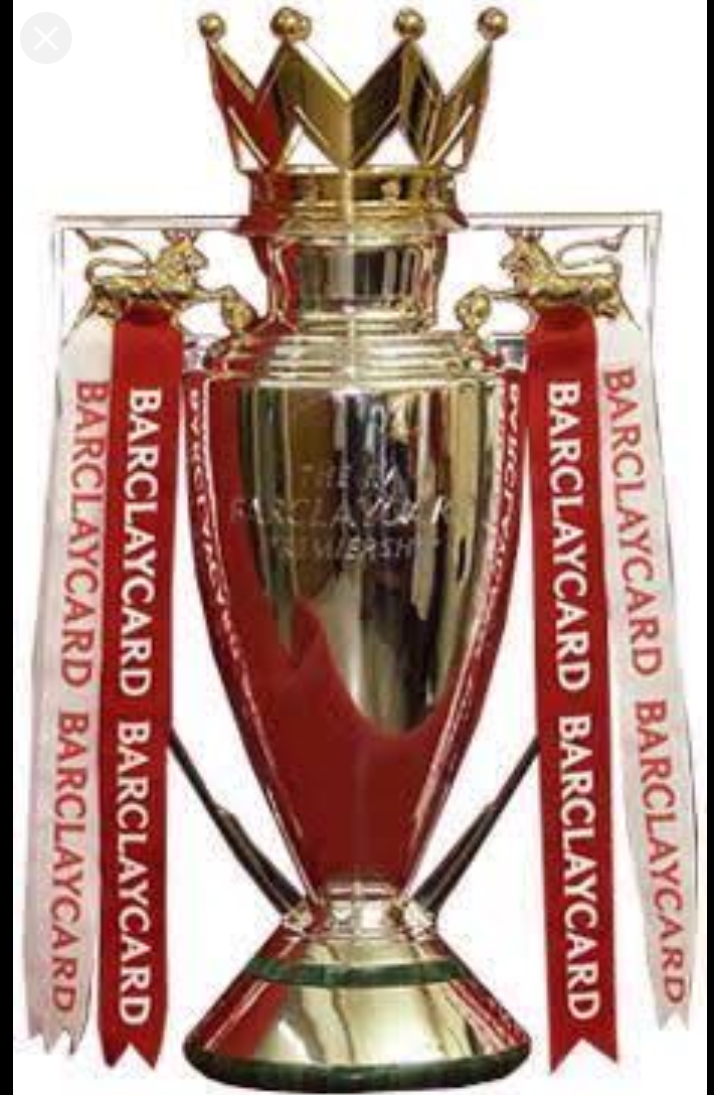 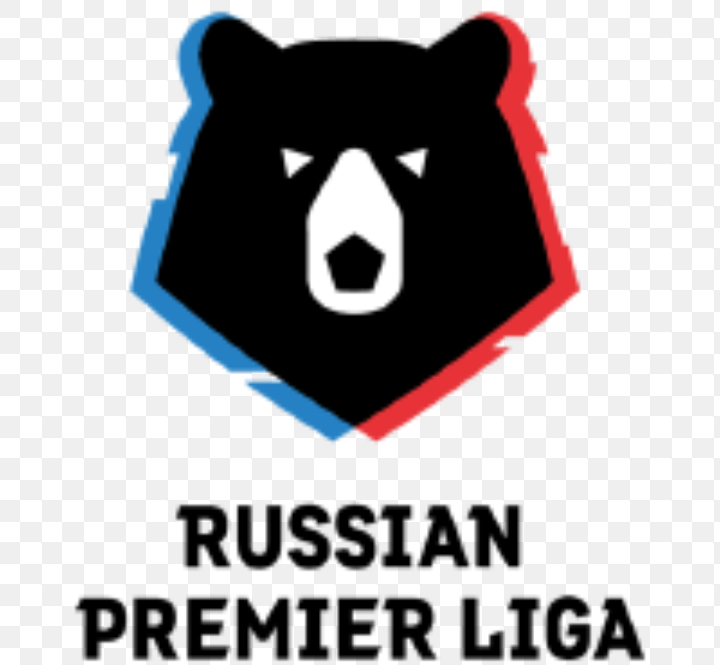 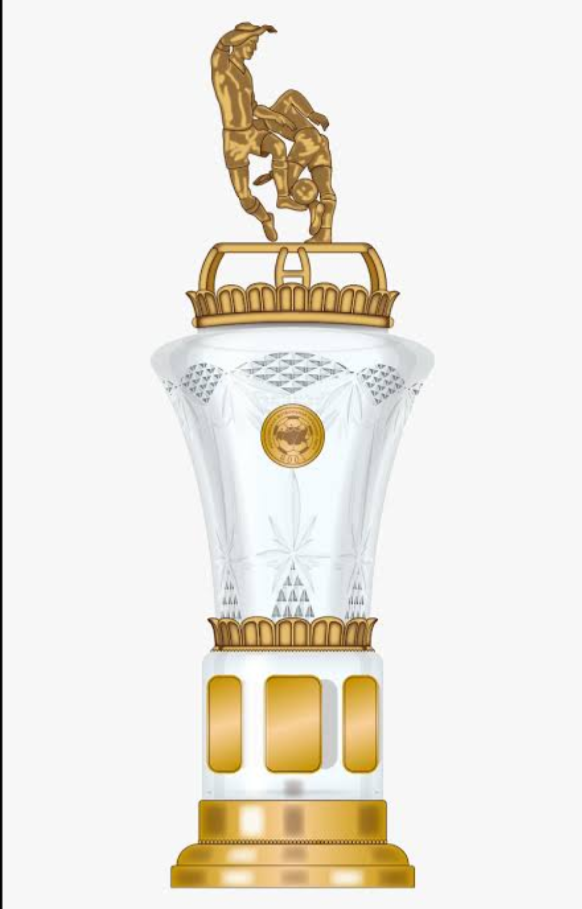 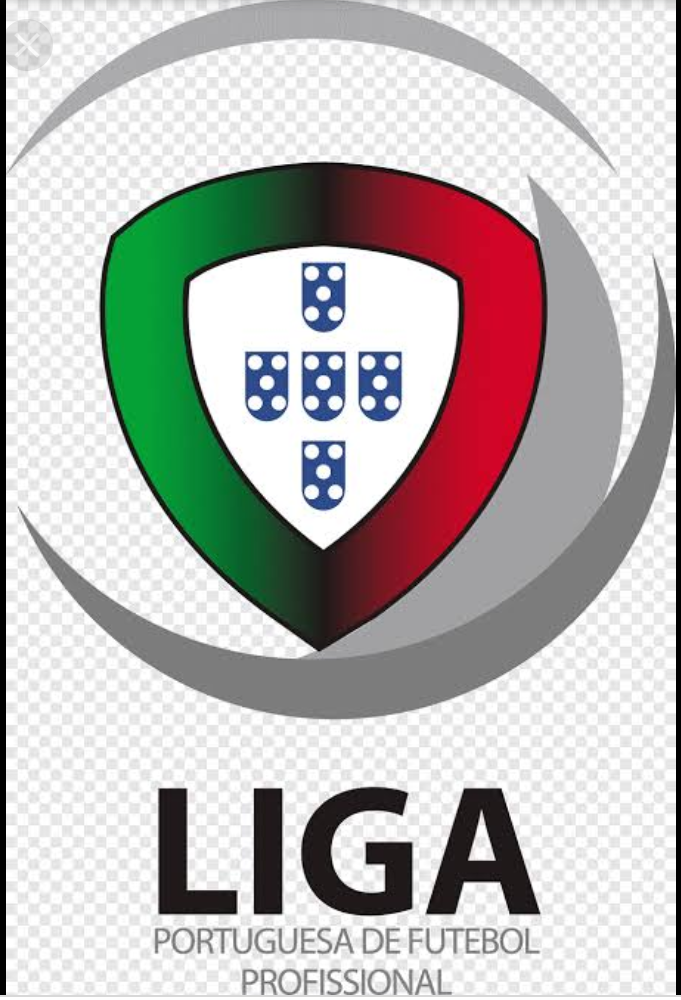 The Primeira Liga, also known as Liga NOS for sponsorship reasons, is the top professional association football division of the Portuguese football league system. It is organised and supervised by the Liga Portuguesa de Futebol Profissional, also known as Liga Portugal. Popular clubs in this league are S.L. Benfica, FC Porto, Sporting CP etc. This league has the most beautiful title winner trophy and is ranked number 1 on my list. 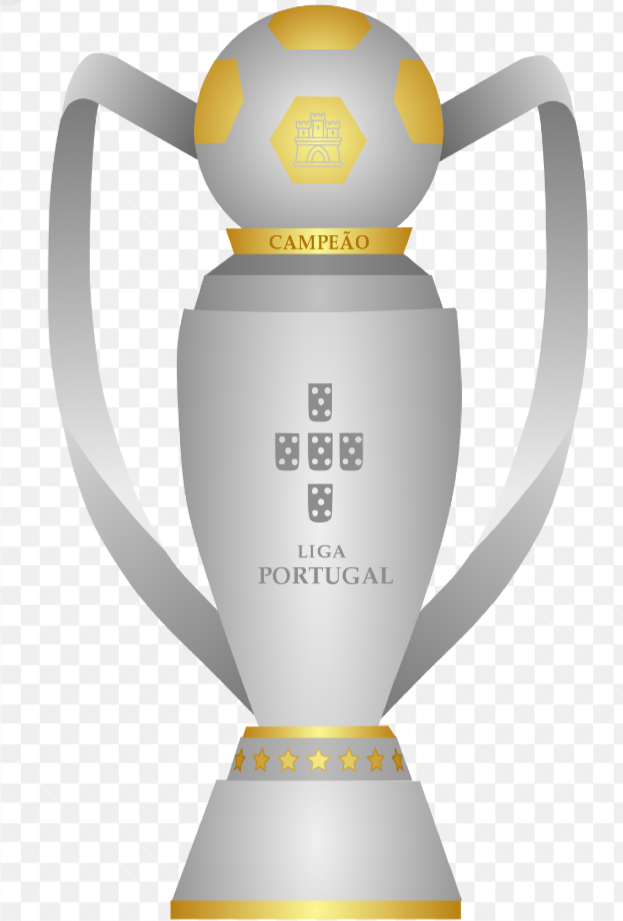 Note that this ranking is purely based on what I see as aesthetically beautiful, feel free to drop your own rankings or what you think about this ranking on the comments section.