Latest Transfer News Across Europe, Update On Upamecano, Pogba, Manchester United and Others.

By Onyewuchijude123 (self media writer) | 2 years ago 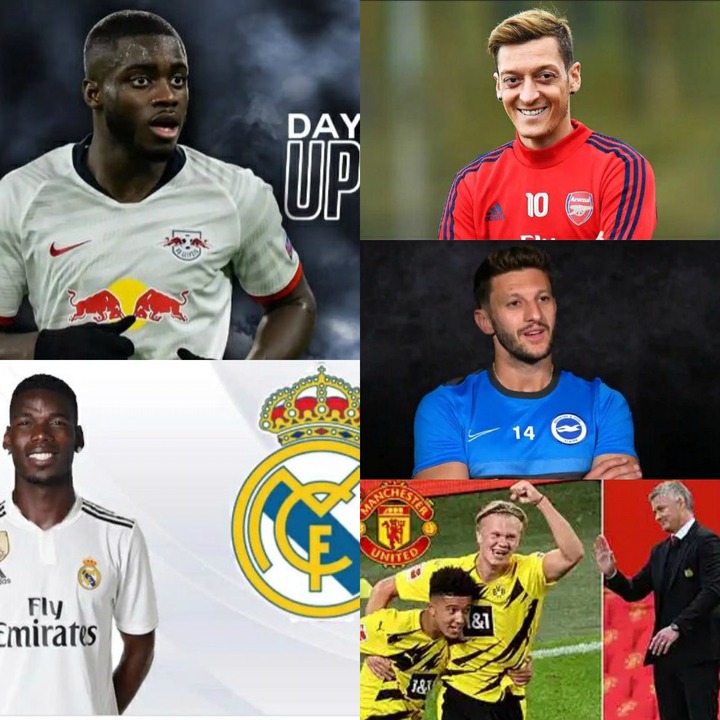 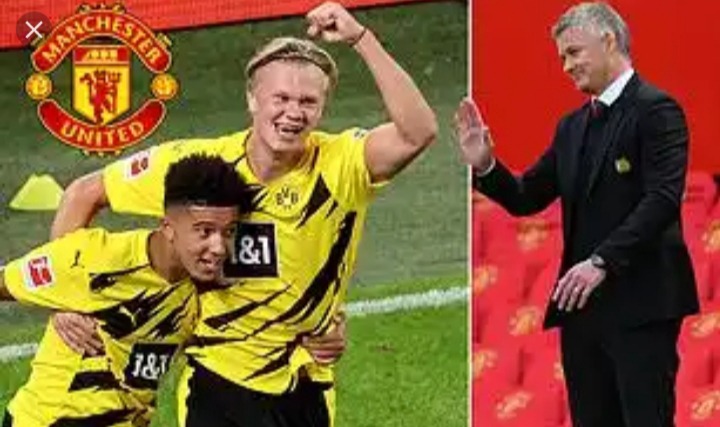 Erling Haaland and Jadon Sancho remain top of Ole Gunnar Solskjaer's list of targets at Manchester United, according to ESPN.

Ed Woodward has failed to strike a deal for either player in the past two transfer windows. 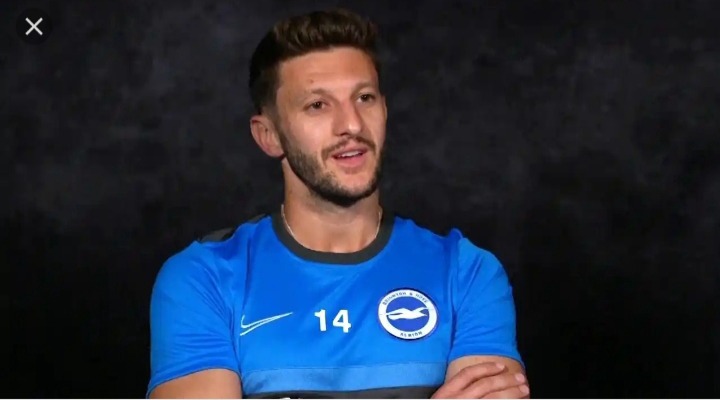 Adam Lallana has revealed that Jurgen Klopp told him back in October 2019, that he would likely be leaving Liverpool.

Lallana found himself in and out of Klopp’s title winning line-up and has now detailed the honest chats that all but confirmed his Liverpool exit. 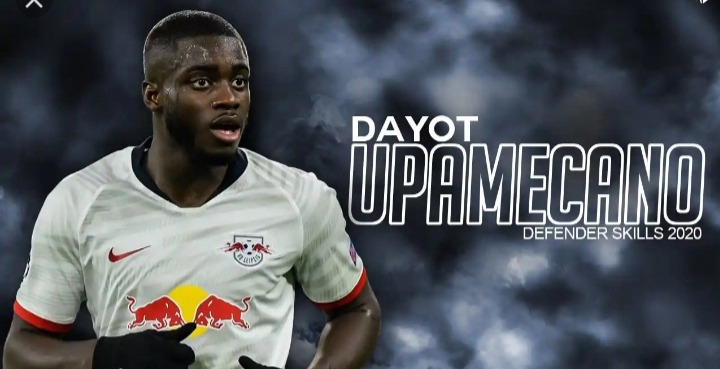 Dayot Upamecano will be a wanted man next summer, when a new contract clause at RB Leipzig kicks in.

The France international has starred in recent seasons for the Bundesliga upstarts, emerging as one of Europe’s finest young defenders. 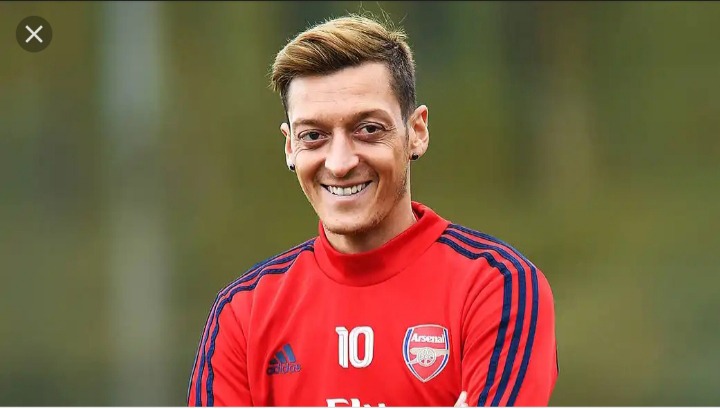 Arsenal are yet to meet with midfielder Mesut Özil to discuss terminating his contract, and the German has no interest in doing so.

Özil was an integral part of Mikel Arteta's team before lockdown but has tumbled down the pecking order since and is yet to play a single minute of the current campaign. 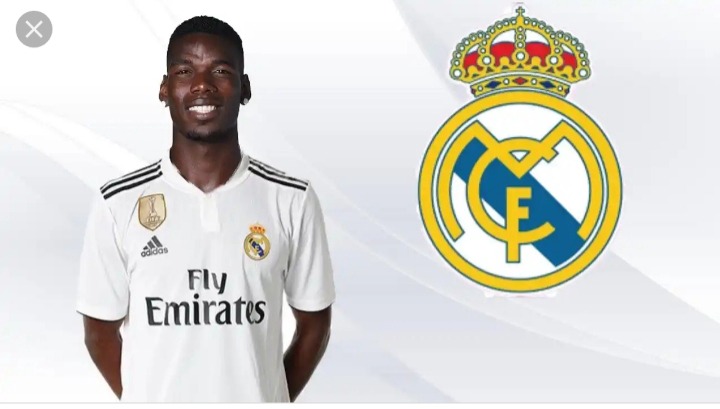 Manchester United midfielder Paul Pogba has admitted that he dreams of playing for Real Madrid.

The Frenchman has regularly been linked with a big-money move to the Spanish capital over the years and was unable to conceal his desire to turn out for Los Blancos when asked about a potential move to the Bernabeu.