The Manager That Won The Highest FA Cup In History. 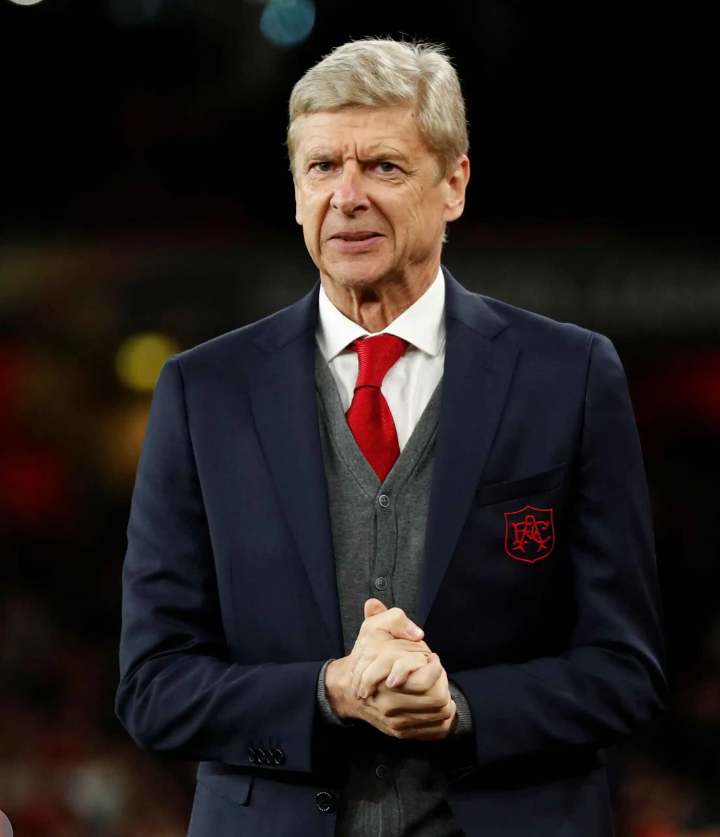 Arsène Wenger has won the tournament on seven occasions as Arsenal manager.A

Arsène Wenger was Managed Arsenal FC for 22 years from 1996 to 2018, he enjoyed victories and also endured the hard times in Arsenal FC.

Despite not tasting UEFA Champions league trophy although getting to the finals once, he did an excellent on winning the FA Cup tournament on seven occasions.

Wenger won his first FA Cup tournament in 1998 against New Castle united, the second in 2002 against Chelsea FC, the third in 2003 against Southampton, the fourth in 2005 against Manchester united, the fifth in 2014 against Hull city, the sixth in 2015 against Aston Villa and the seventh in 2017 against Chelsea FC. 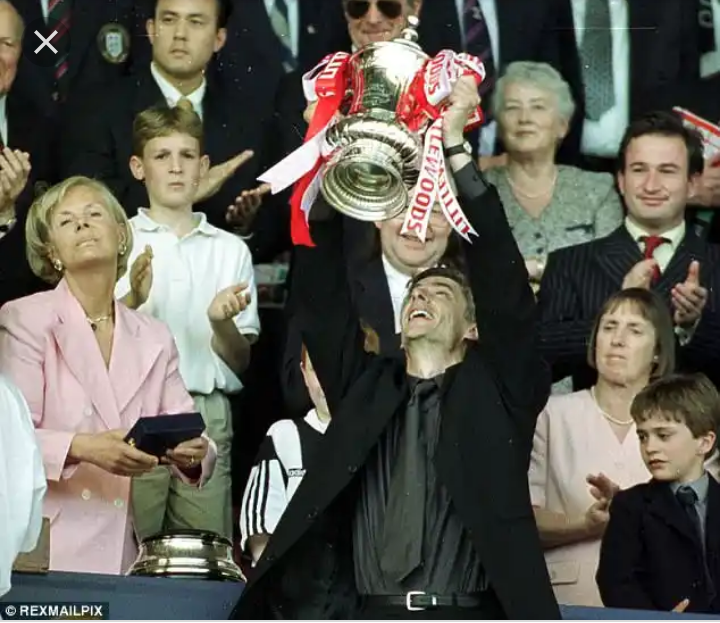 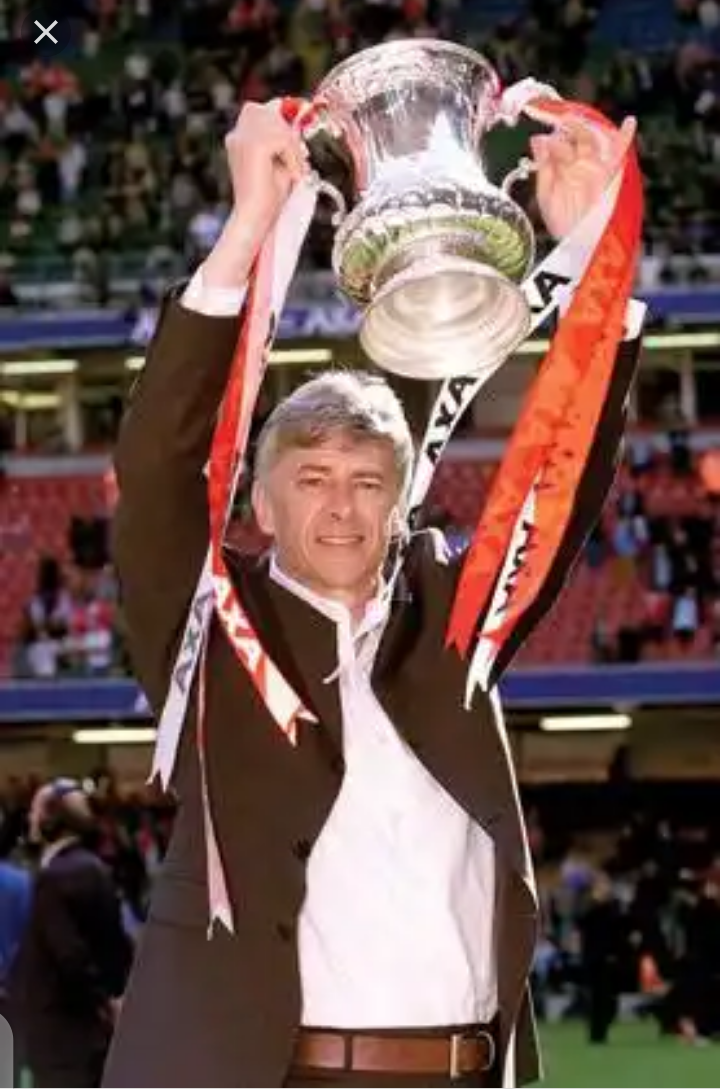 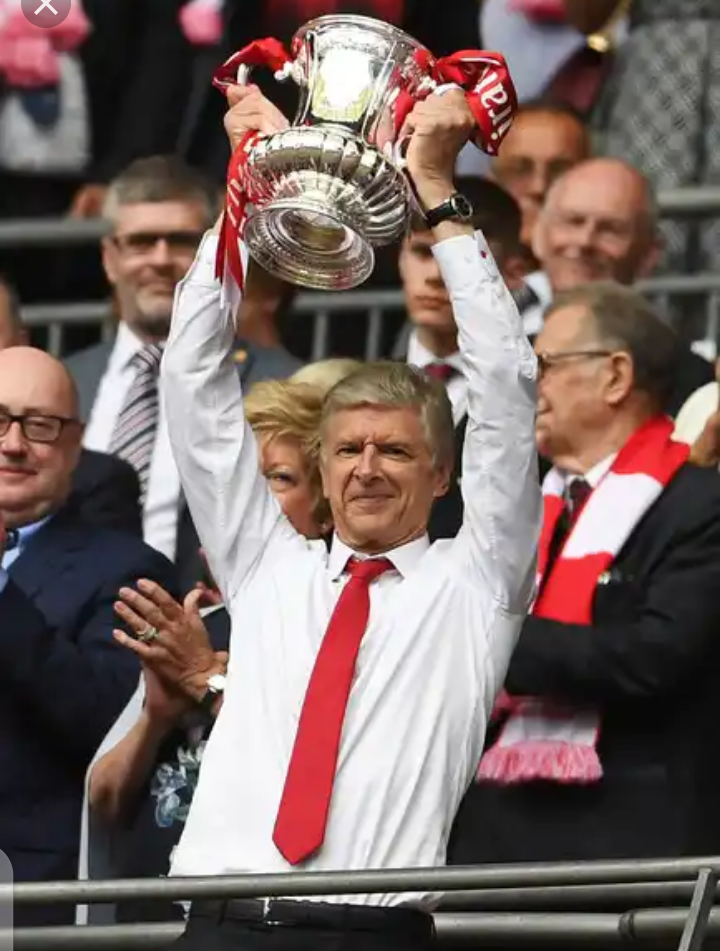 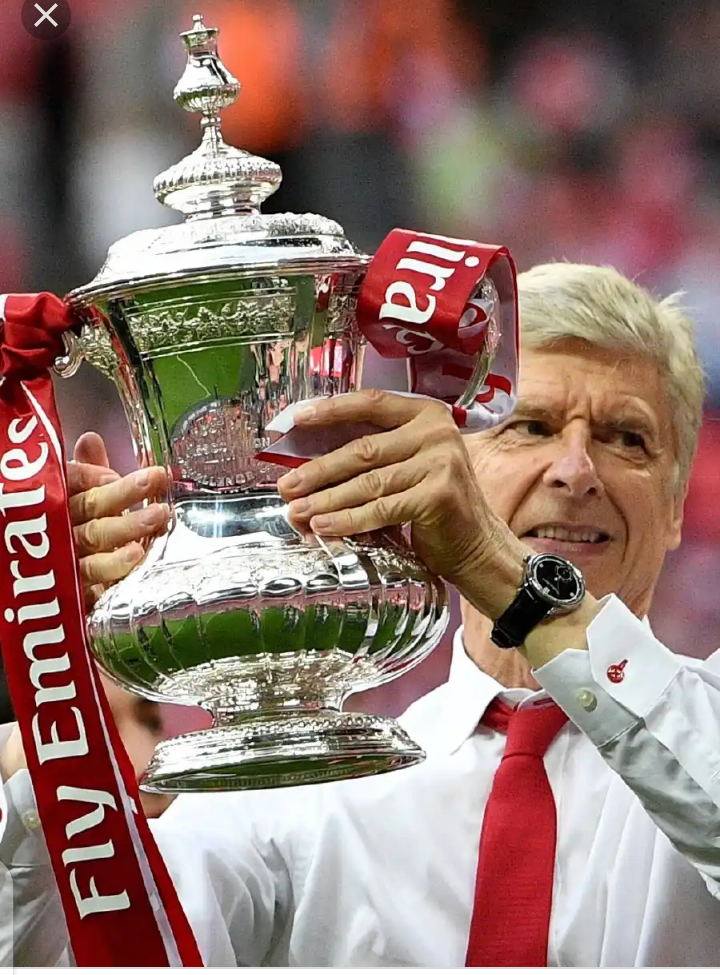 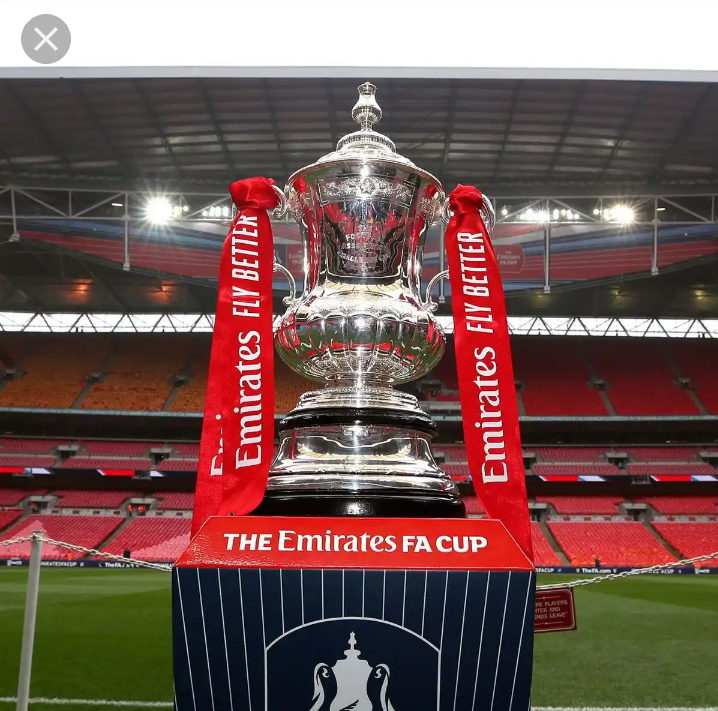 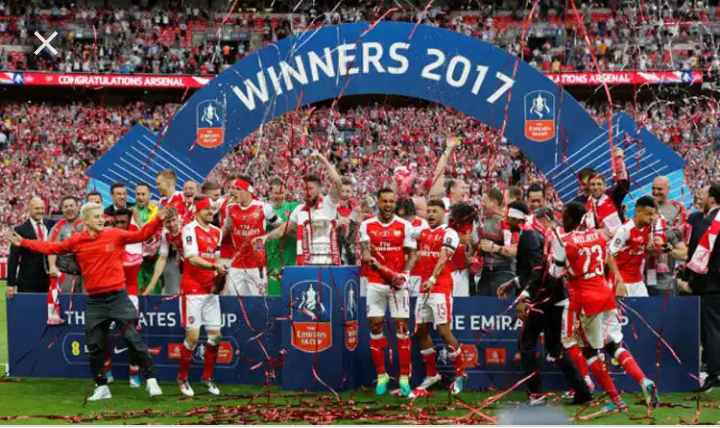 In 2018 Arséne Wenger retired, Wenger became the Premier League’s longest serving manager when Sir Alex Ferguson retired at the end of the 2012/13 season and surpassed his record of matches managed in the Premier League during the 2017/18 campaign. 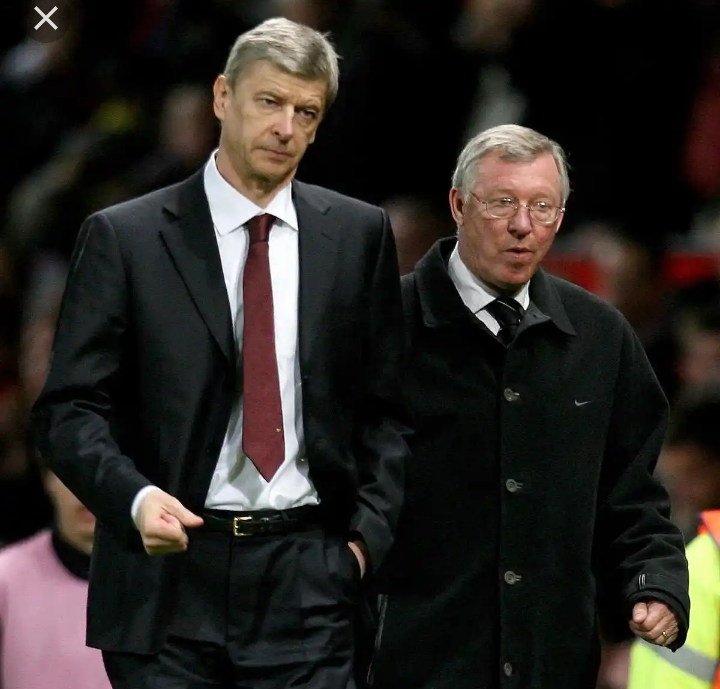 On 20 April 2018, he announced that he would stand down as manager of Arsenal at the end of the season.

In my own opinion Arséne Wenger is the most successful and greatest manager when it comes to FA Cup tournaments and of course he has done well in all other tournaments including the UEFA champion's league.