"It is not fair" - Manchester United Boss, Ole Solksjaer cries out 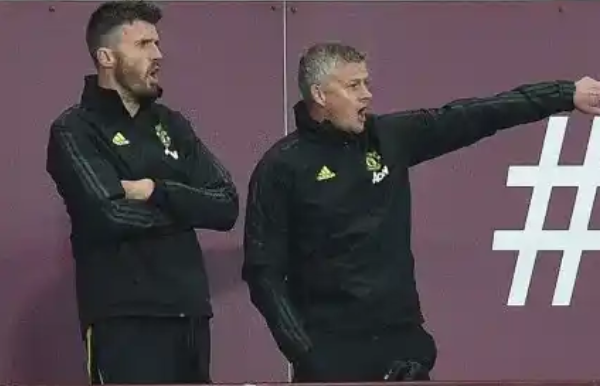 Manchester United's season cannot be said to be a bad one but it can't be said to be the perfect one either. This season, United have given the fan a glimpse of what's to come in the nearest future as they push to regain their former state of Glory which they have comically lost since the departure of the Iconic manager, Sir Alex Ferguson.

The team have sourced huge boost in their game since the inception of new Boss, Ole Solksjaer last season. The manger has been working round the clock to build up a formidable team not only capable of conquering England but the whole of Europe as well. 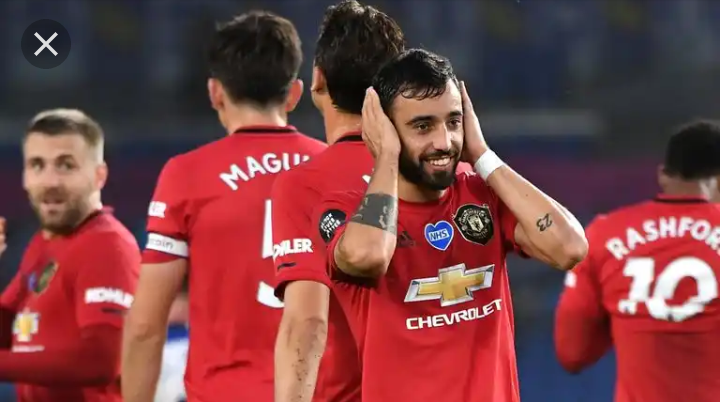 Signing of Bruno Fernandes, Harry Maguire, Odion Ighalo and Daniel James,the recovery of Paul Pogba, promotion of the likes of Greenwood and Brandon Williams and the integration of the players have seen United play a high level of good, thrilling football which United fans formerly thought was long gone.

Although this wouldn't be their best EPL finishing, United fans all over the World know that this just a stepping stone to future greatness.

United are currently chasing a top four finish with only the third and fourth position still up for grabs as they sit not far behind in fifth place. They have just three games to secure the spot.

Manchester United's Manager, Solksjaer believes his team has been unfairly treated by handing them such amount of matches in such little time in the closing stages of the league where they are still fight for a Champions league spot. 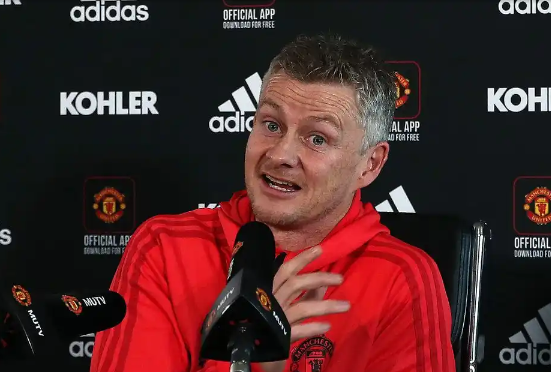 The Manager is also not happy about the FA cup tie against Chelsea as he believes it is unfair to have four resting days while they have just two days before the match as they are to play away at Crystal Palace on Thursday evening.

Here are the manager's words:

"There is a concern, obviously, that they will have had 48 hours’ more rest and recovery than us. It’s not fair,” Solskjaer said. “We spoke about a fair scheduling going into this restart and of course it isn’t. But I have to think about Thursday, winning that one, focusing on that one, and then pick up the pieces after that." 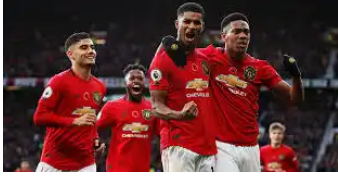 Despite the huge blow in the form of lack of resting time, Solksjaer is still quite optimistic about his side having a good finish to the end of the season. He believe his side is fit and up to the task of finishing the season on a high.

Here is what he said:

"The next two weeks will be hectic but then again we’re fit, very fit - our lads have not felt as fit as this for years, I’m sure,"

"It was a big thing towards the end of last season that we felt our team wasn’t fit enough, we got a few injuries, this season we’ve not had that kind of a problem."

"It’s not going to be a problem and a concern for us but 24 hours, 48 hours is a big difference at this time [of the season] so we’ve not been handed four Aces, to put it that way, for the last two weeks. But we’re going to have to put on a poker face and play the cards well." Will Manchester United fumble because of this Jam-packed fixtures? We can only find out in the next coming week.