The Red Devils show Milan how to do it.

By Samsonro (self media writer) | 1 year ago

Manchester United advance to the quarterfinal of the UEFA Europa League as they defeated AC Milan in the San Siro Stadium. It was a shocking thing to football fans. 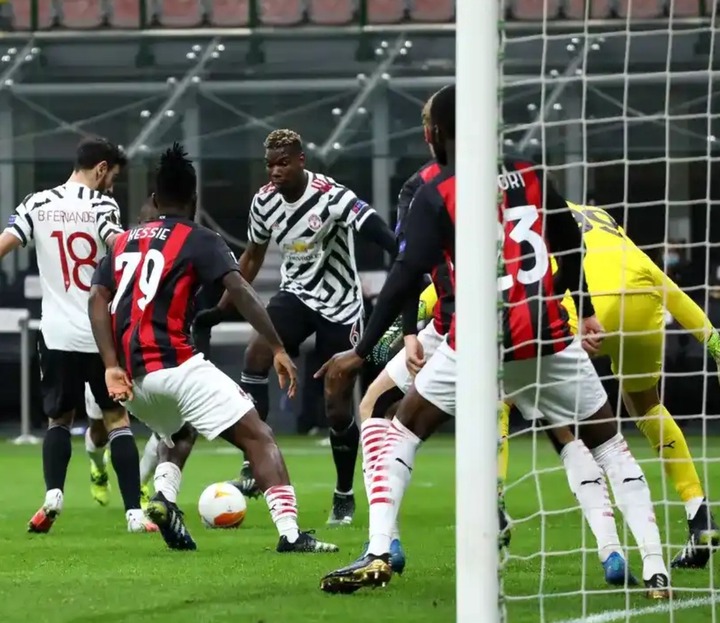 Manchester United who could not be able to record a win at Old Trafford went on to defeat Milan 1-0 at the San Siro Stadium. A goal from Paul Pogba was enough to see United ease past Milan. The first leg saw both teams drew 1-1. Manchester United advance on a 2-1 aggregate score. 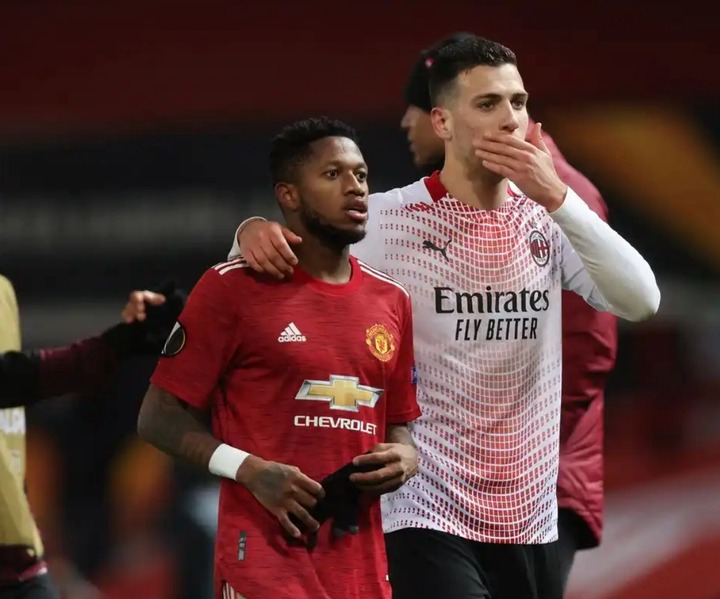 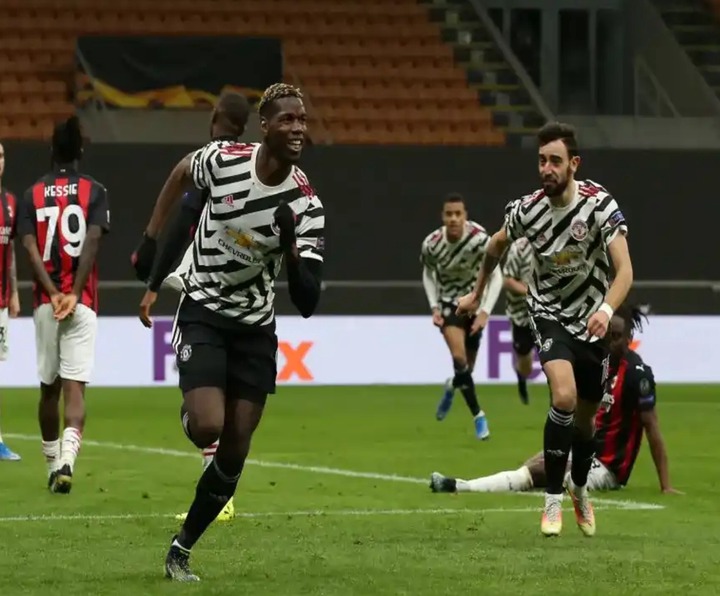 The red devils winning AC Milan was their first win in the San Siro since a 3-2 victory in the Champions League in 2010 -- a time when they were one of the best teams in Europe, having reached the final three times in four years between 2008 and 2011. 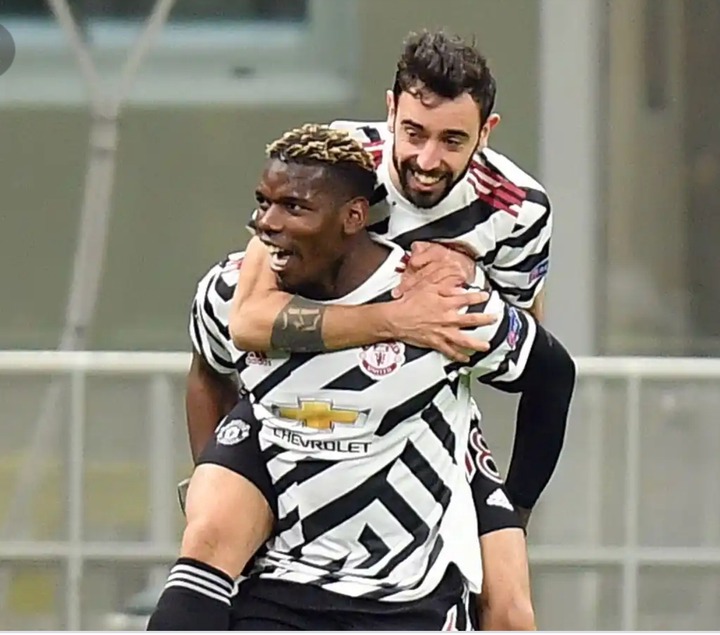 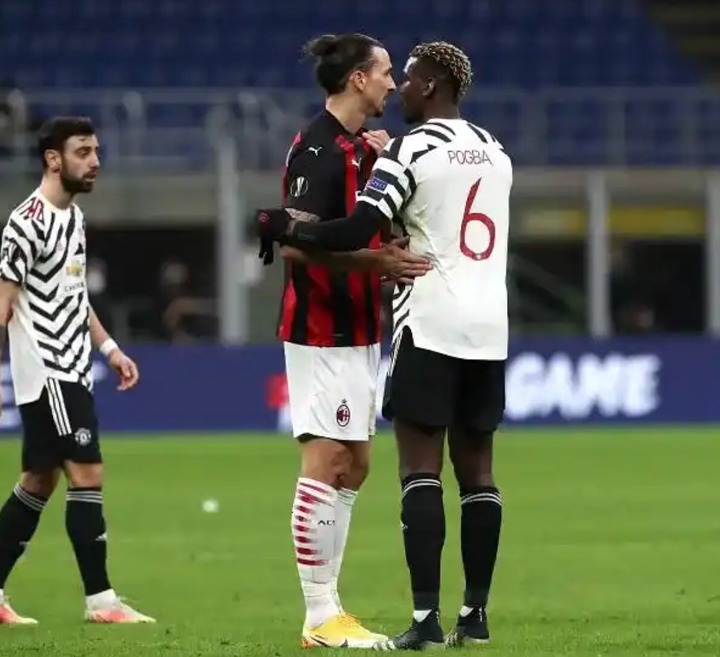 United has to wait until after the draws to see their next opponent in the competition.

Do you think Manchester United can win the Europa League? Drop your comment. 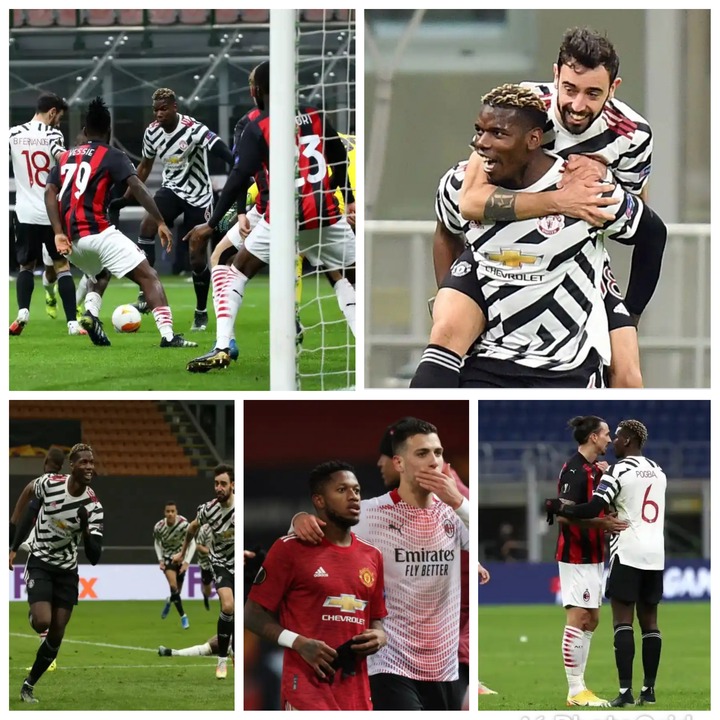